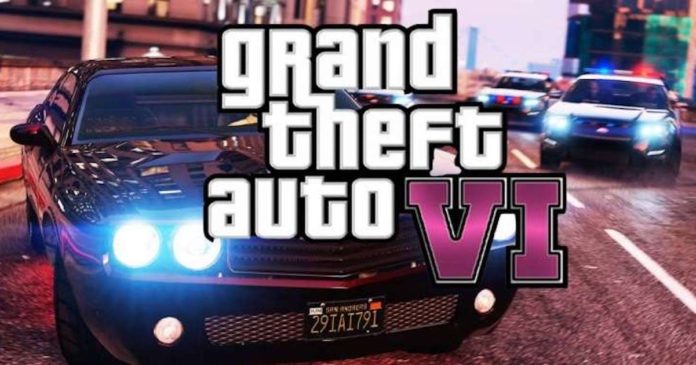 Grand Theft Auto: VI’s release timing has been a matter of speculation among the players for quite some time now, although, this one is probably the most unlikely place that one would expect to see an announcement like this. GamesRadarnoticed number of players on the Rockstarsupport forums exchanging screenshots of a message which is making an appearance in the online games claiming “GTA VI Coming 2019” and it backlinks to Rockstar’s website.

These are posts which are backed up from Twitter and other social media platforms. The popup resembles a “Rockstar Message” also, which made some people to question whether it is a marketing gimmick or a goofup by Rockstar, or the most common logic that a modder is fooling everyone. 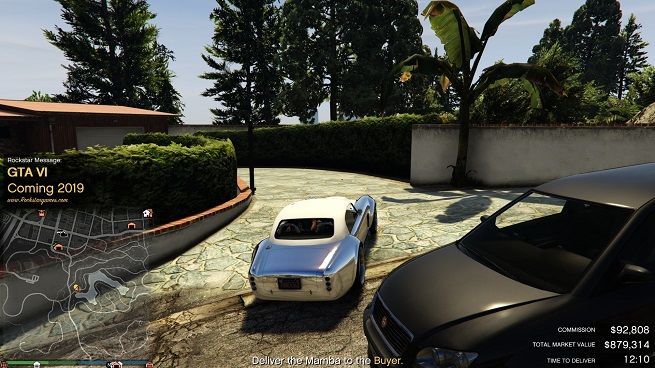 Indications about a hacker being at play come from the fact that most of the players who posted the screenshots on the forums mentioned that they were playing the game’s PC version. However, there haven’t been any such reports (at least in our knowledge so far) of the players on either Xbox One or PlayStation 4 receiving any such messages, which makes us feel that it could be a hacker as these consoles are not easy to hack into. There was one player in the forums who had said that the message as also visible on the PS3, but, the older consoles have now become easier for hackers and mods.

Reports about this probable hack/release timing of GTA VI have reached a lot of players outside the forums who posted the “proof” of this announcement on Twitter and other platforms and sought a verification from Rockstar or someone who could confirm what the GTA players have been hoping for. 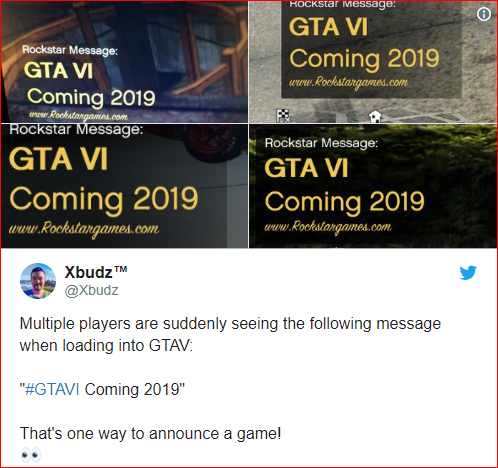 There was a post in the game’s subreddit where the players discussed whether this release timeframe was genuine or not, considering the forever flourishing GTA Online popularity and the imminent release of Red Dead Redemption 2. Several players remarked that they had also seen the message while in an empty, invite-only lobby. There were those as well who said that they had received the message in single-player mode too despite not having joined any online lobbies.

There hasn’t been any confirmation from Rockstar about the release of GTA VI in 2019, but, the Grand Theft Auto lovers will certainly wish for the message to be true, at least until the makers refute it. 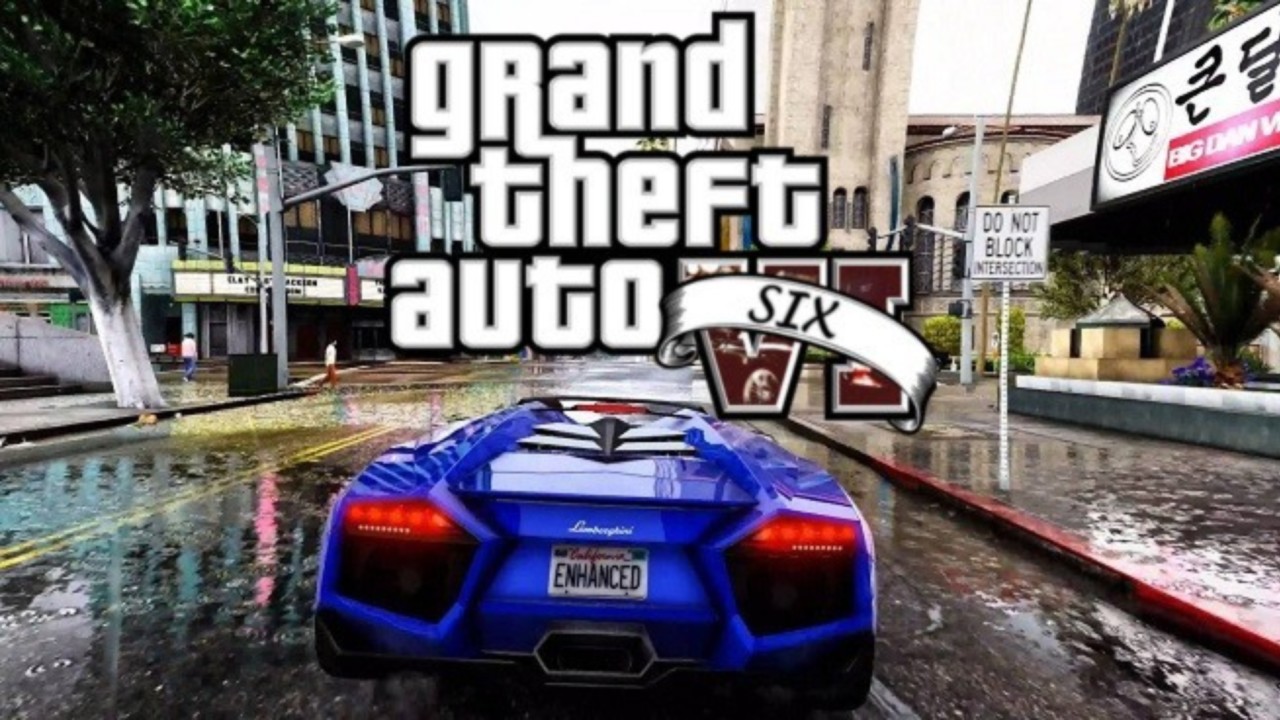