Geeks on Coffee
More
Home Comics Will These Cast Members From The Guardians of the Galaxy Franchise Leave... 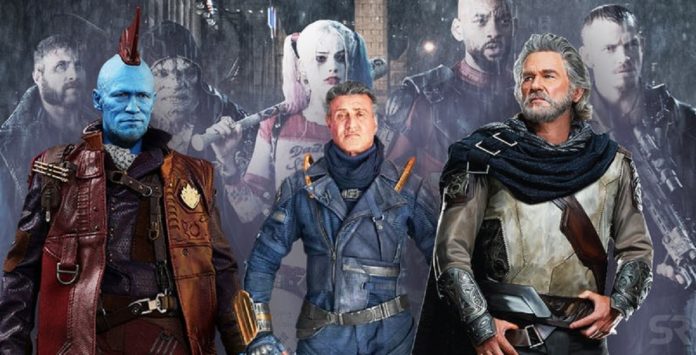 So, the big question now, after James Gunn went to DC is-which Guardians of the Galaxy actors will join James Gunn? Gunn is all set to write the script for the movie, Suicide Squad 2. Gunn had been super popular among all the cast that he has worked with, and this director also has a history of casting the very same actors and actresses in many movies. If Gunn does have a say in who will be cast in Suicide Squad 2, here are the actors from Guardians of the Galaxy who may join him:

Actor, Dave Bautista is very vocal and is a huge supporter of James Gunn. He has also called out Disney and had tweeted,

“Where do I sign up!” All the fans want Dave Bautista to play the role of Bane. 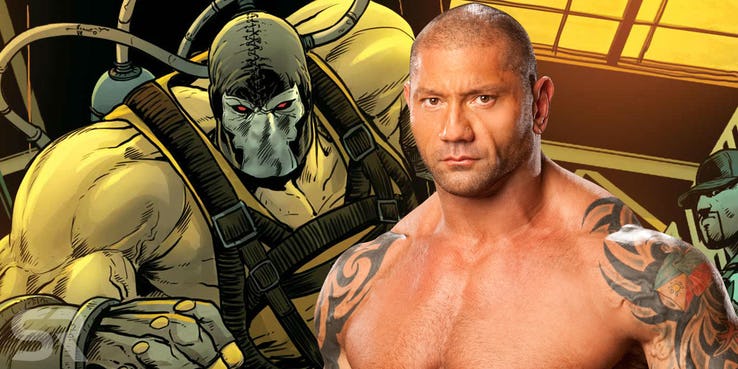 Michael Rooker is very loyal to James Gunn, and this actor worked on 5 movies with the director, and he had quit Twitter in protest to Gunn’s firing. 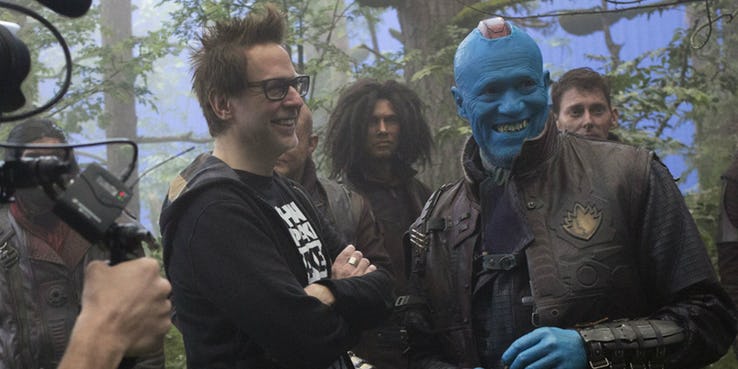 Sean and James Gunn are very close… well, they are brothers. James had cast Sean in many movies that he wrote and also directed like The Belko Experiment and also, Super. In the Guardians of the Galaxy movies, Sean played Kraglin of the Ravager and also performed a motion capture for Rocket. 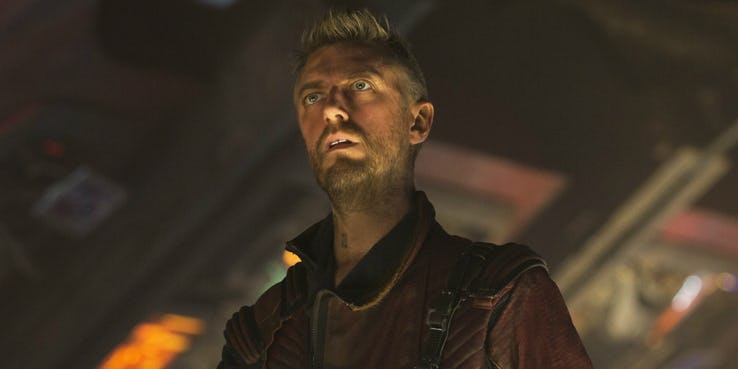 Gunn had cast Elizabeth Debicki as the character, Ayesha, the High Priestess of the Sovereign. Debicki is not a stranger to Warner Bros, and she has played the role of the villain in The Man From U.N.C.L.E. 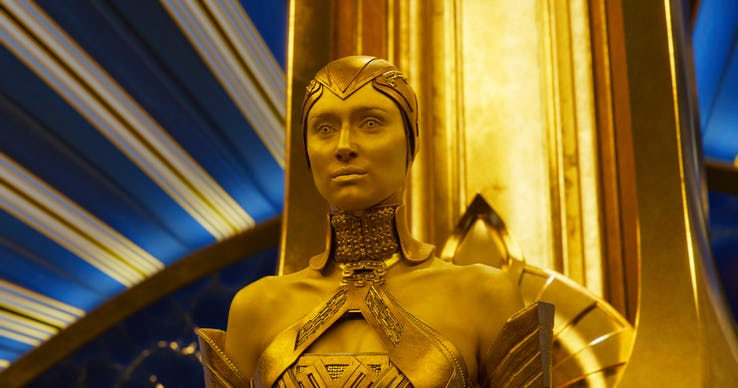 Kurt Russell had played the role of Star-Lord’s father and Ego, in Guardians of the Galaxy Vol. 2. Russell had defended James Gunn and said, that the filmmaker “has a wonderful heart and a wonderful mind.” 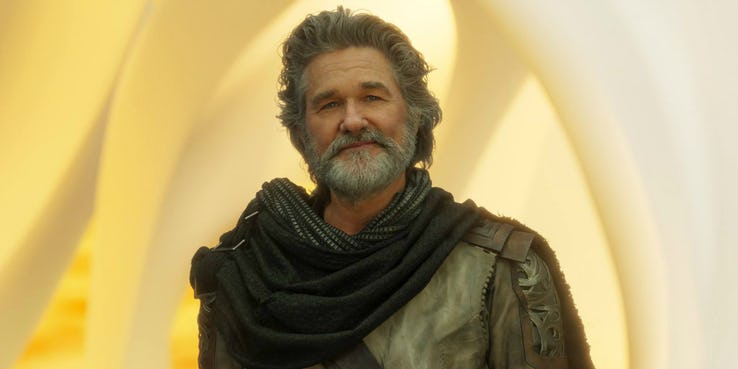 Rosembaum is a friend of James Gunn, and the director had cast him as Martinex. He had played the role of Lex Luthor on Smallville, and all the fans want him to play the character on Supergirl. 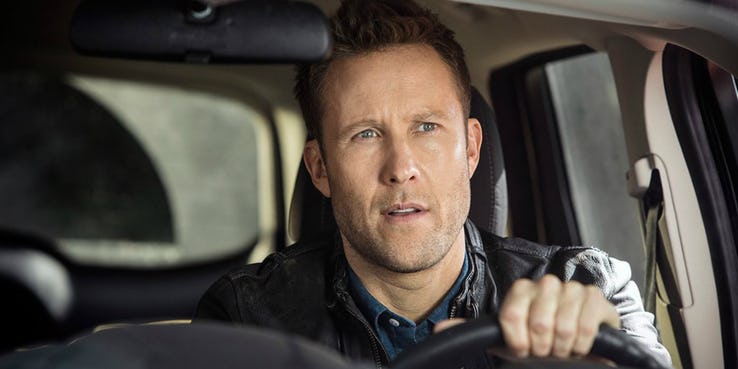 Sylvester Stallone was cast as Stakar Ogord in Guardians of the Galaxy Vol. 2. While Gunn had intended for Stakar’s MCU story to continue, his firing by Disney might have scrapped all plans for Stallone’s character. 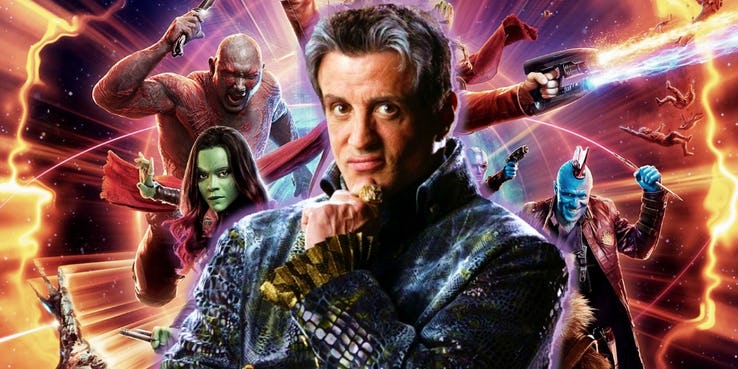 The Russo Brothers Reveal That Hulk’s Injury In Avengers: Endgame Is...