Geeks on Coffee
More
Home Comics 22 Hilarious Memes That Prove There Is No Logic Behind The Guardians... 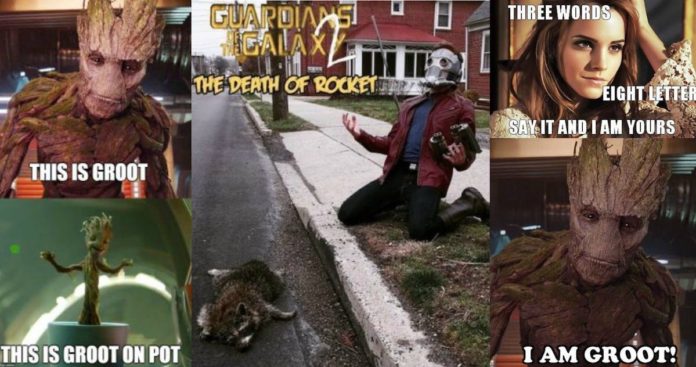 Just imagine that it is not 2018, but, 2008, and Iron-Man has just been released in theatres, setting up the Marvel Cinematic Universe and shattering the box office besides confirming the comeback of Robert Downey Jr.

Now imagine yourself as a Marvel executive at that time! In case you want to get rid of the job quickly, you might say, “let us make a film based in space starring Andy from Parks and Recreation, Vin Diesel as a monologue uttering tree, and a foul-mouthed raccoon!”

However, six years down the line, that is exactly what the Marvel executives decided to do, and they took a bet on a comic book series known to very few people and featuring unheard characters from far extremes of the MCU, and they made Guardians of the Galaxy.

It was expected to flop, but, Hollywood wrongly estimated the craving for the wacky humor of the raccoon and tree.

The runaway success of the original Guardians of the Galaxy film was the ultimate, conclusive evidence about the Marvel Cinematic Universe being invincible and being capable of trying out crazy things and still earns hundreds of millions of dollars courtesy of its brand power and the actors.

However, a crazy creative bet like this means that you have to toss the logic out, and that is the case with Guardians of the Galaxy.

Therefore, there is a great deal of stuff about the Guardians of the Galaxy franchise and its characters that makes absolutely no sense.

Here we present to you a collection of hilarious memes to prove that Guardians of the Galaxy movies are absolutely illogical!

22. A SHARED PARKS AND REC UNIVERSE 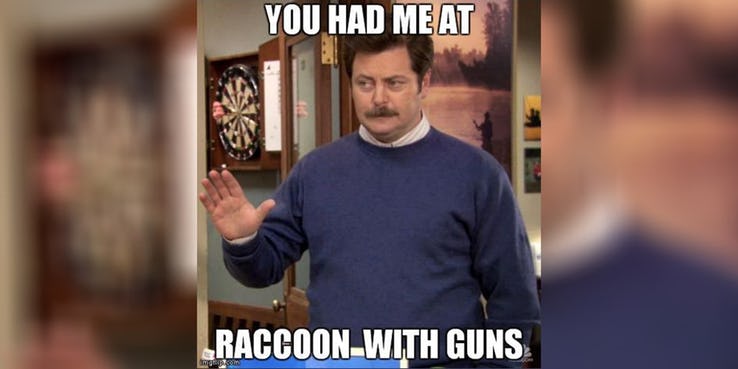 20. HOW IS AN INTELLIGENT SPECIES UNABLE TO GRASP METAPHORS? 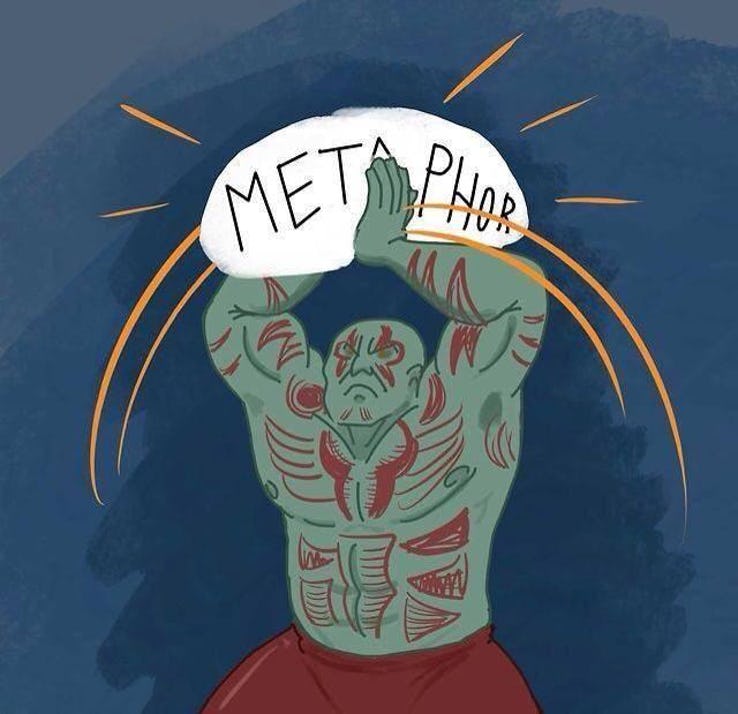 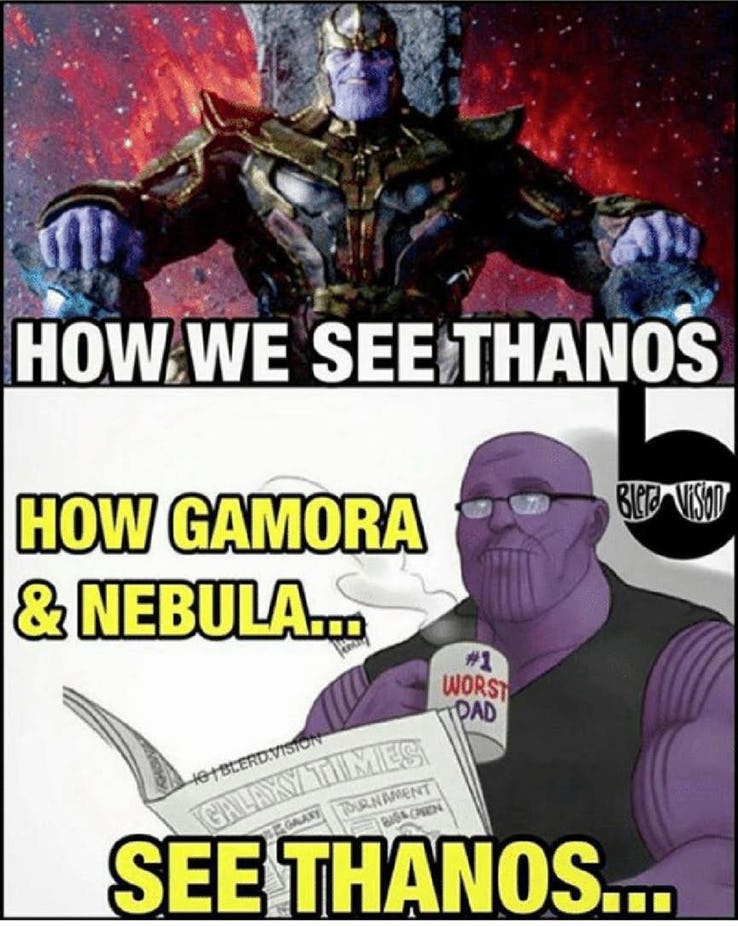 18. FOR SOMEONE WITH NO SENSE OF HUMOR, DRAX SURE LAUGHS A LOT 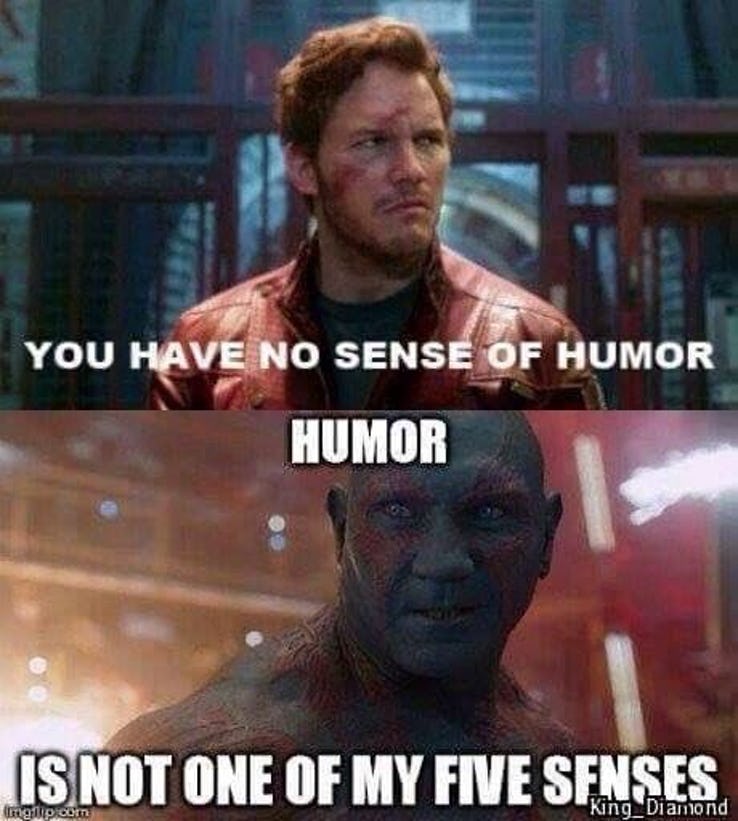 17. WHY WOULD ANYBODY TRUST THE COLLECTOR? 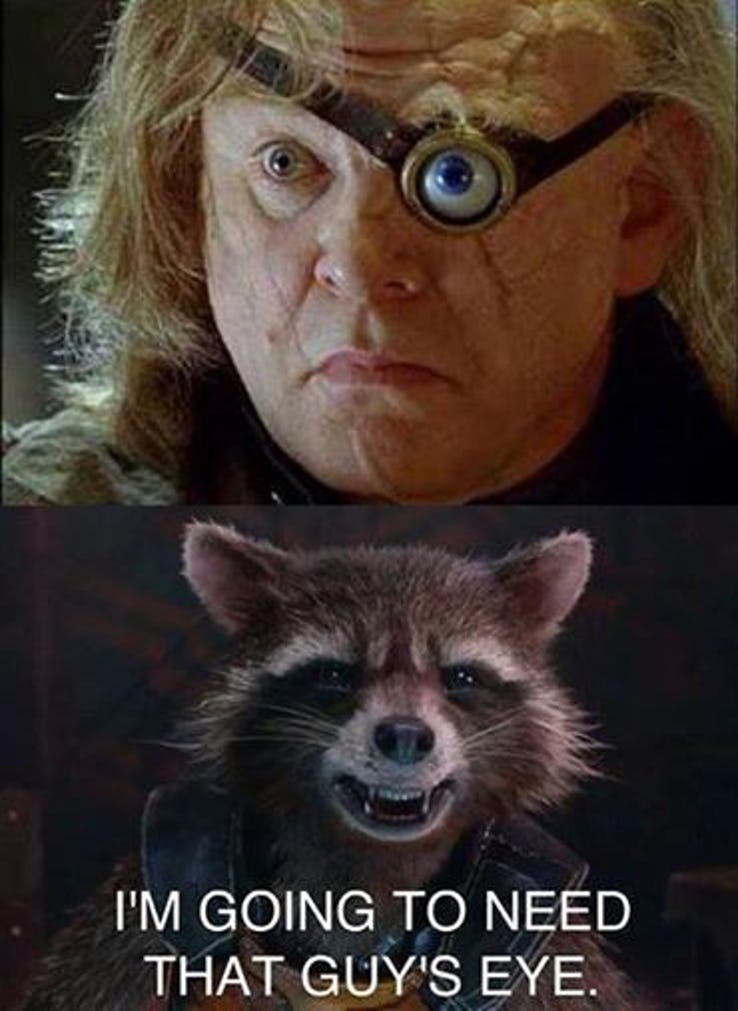 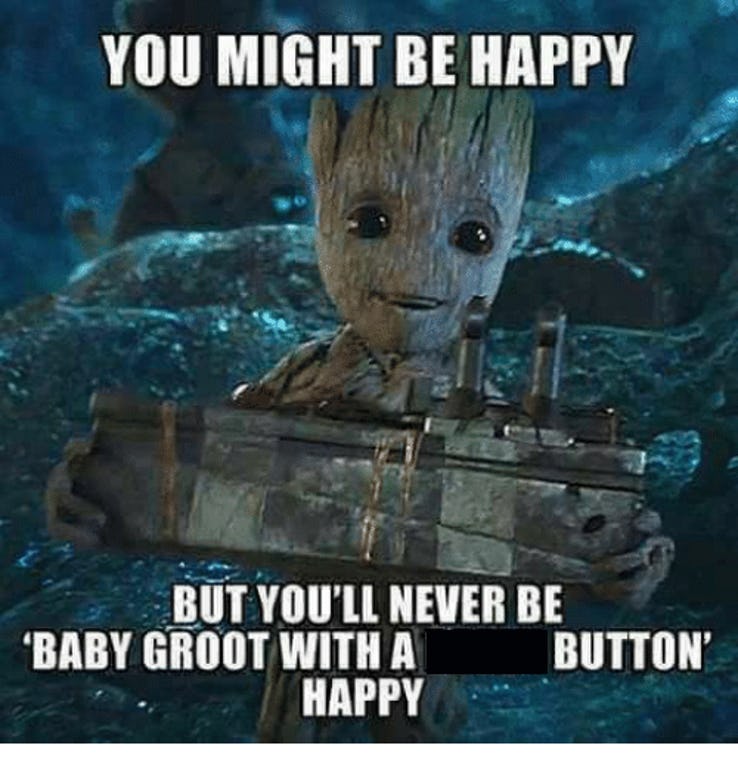 14. YONDU IS THE REAL MARY POPPINS 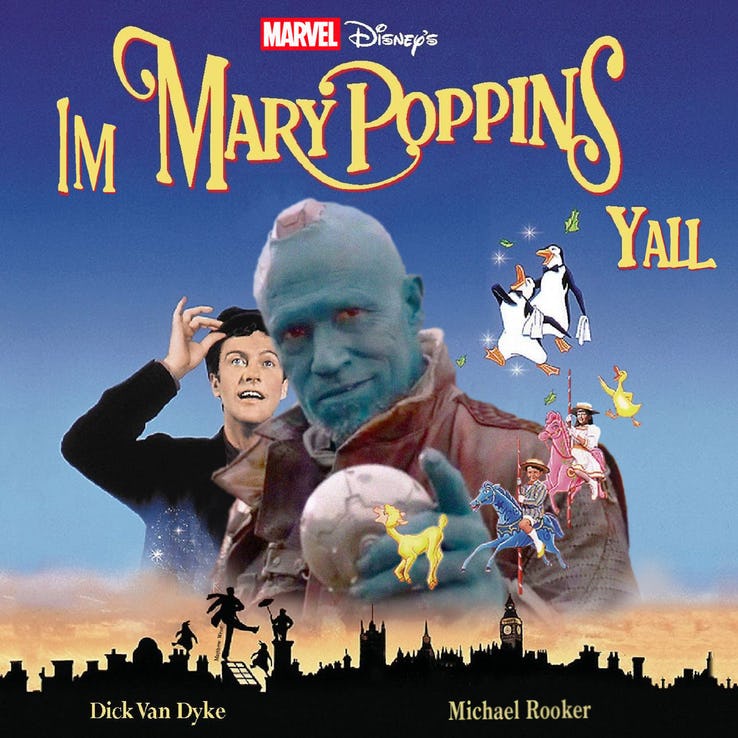 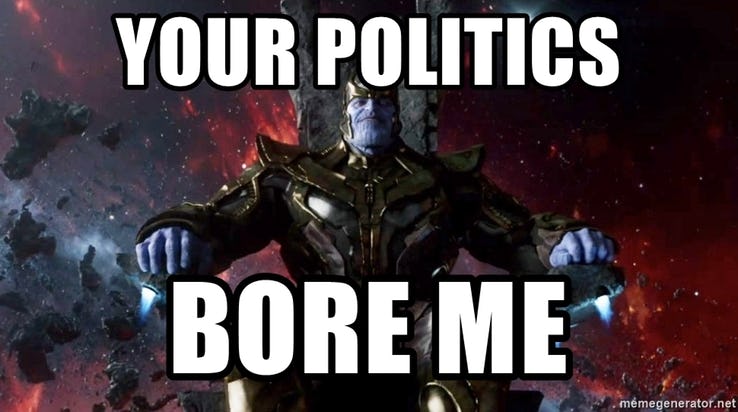 12. UNPOPULAR OPINION ABOUT THE NOVA CORPS 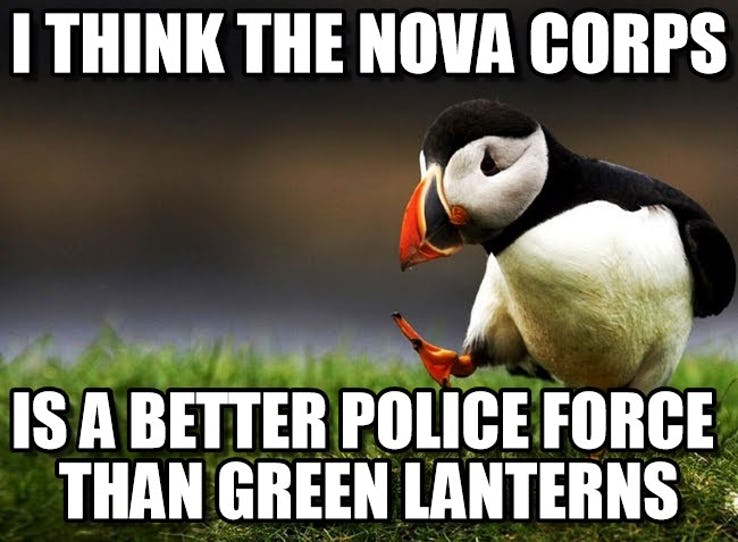 11. SOME HAVE A GALAXY, OTHERS HAVE A PETER 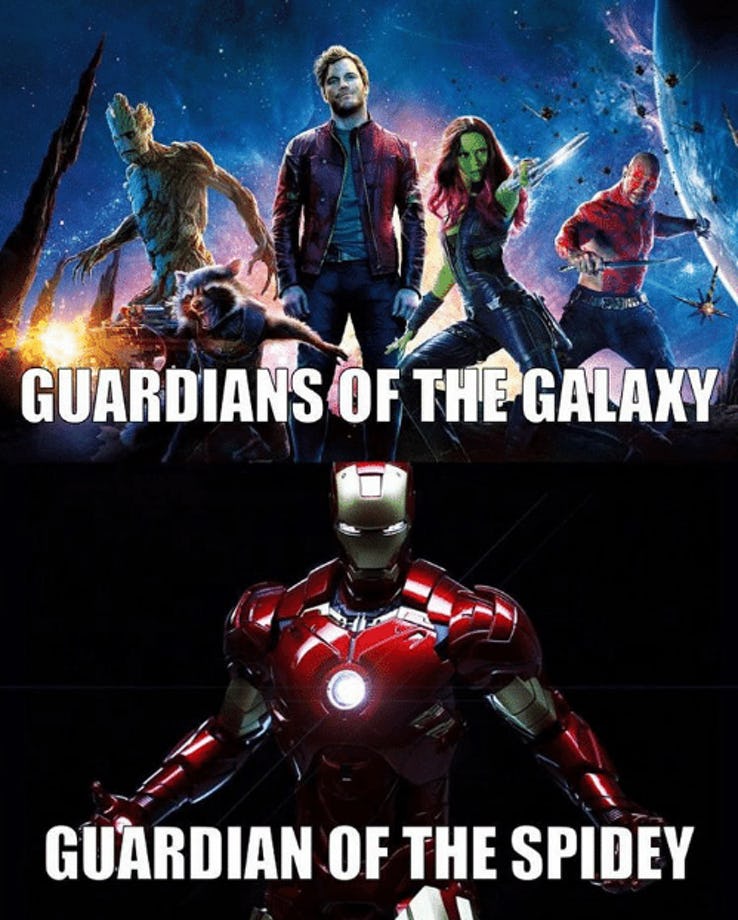 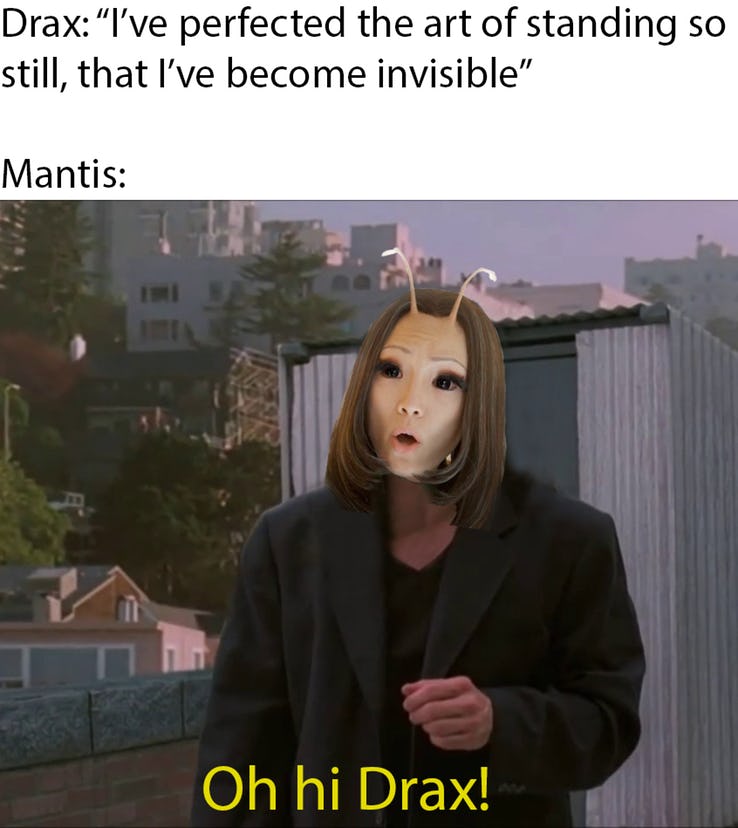 9. FOR SUCH A CUTE LITTLE GUY, GROOT SURE IS DANGEROUS 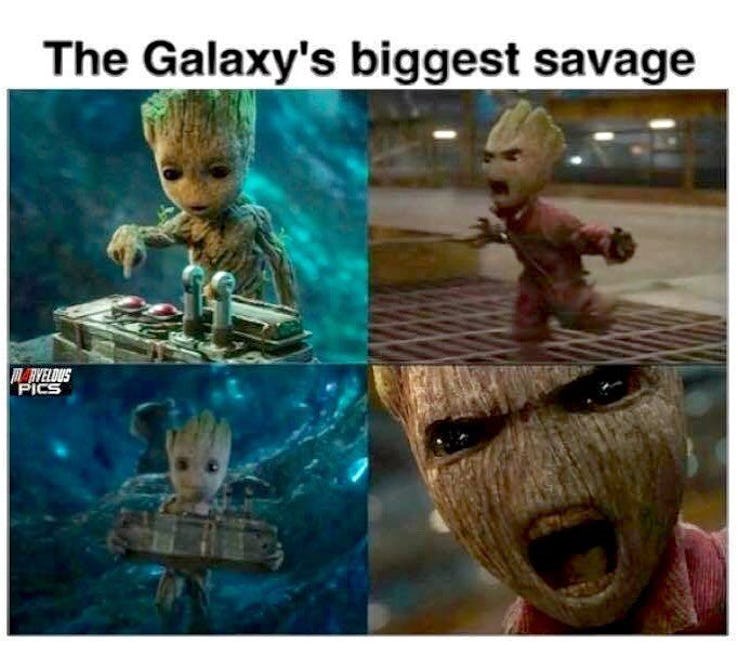 8. HOW DID GUARDIANS OF THE GALAXY EVER GET MADE? 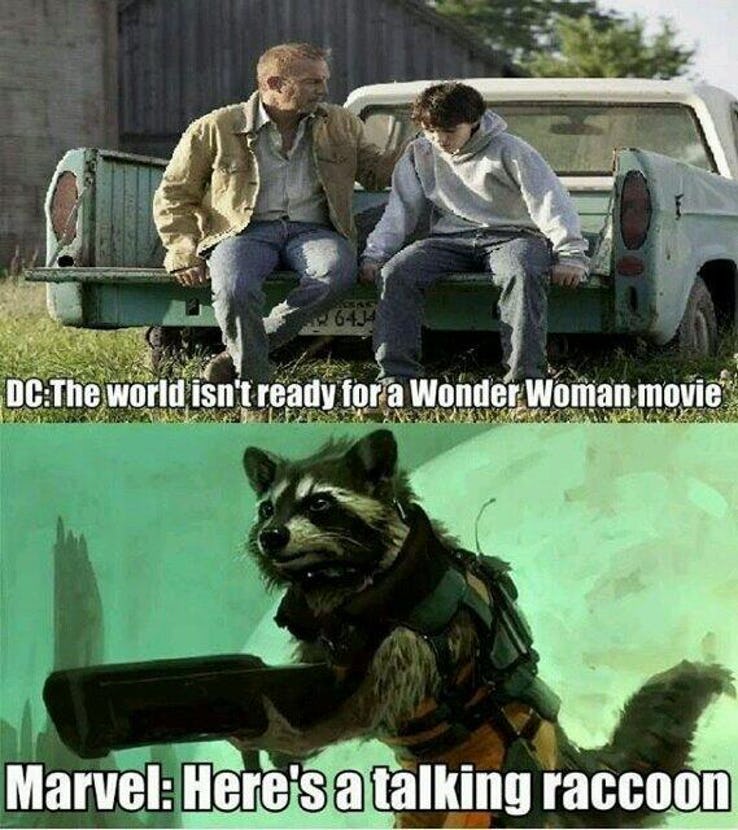 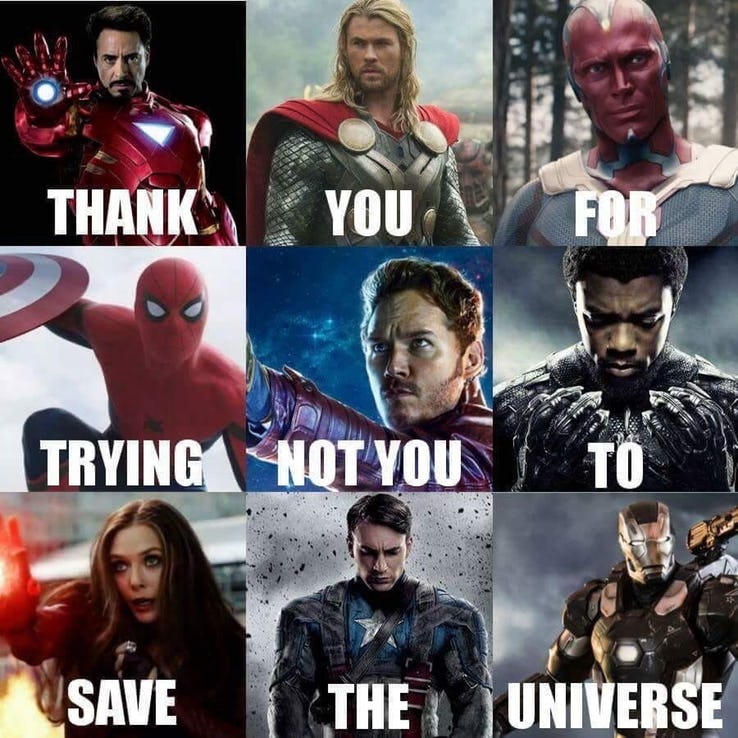 6. DISNEY TRIED TO FOOL US WITH INFINITY WAR’S ENDING 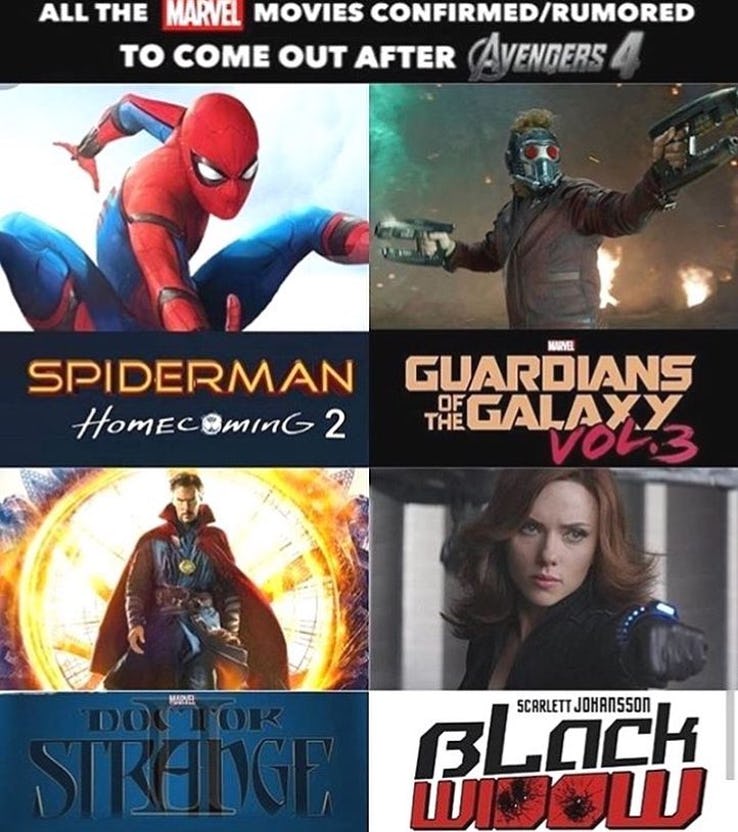 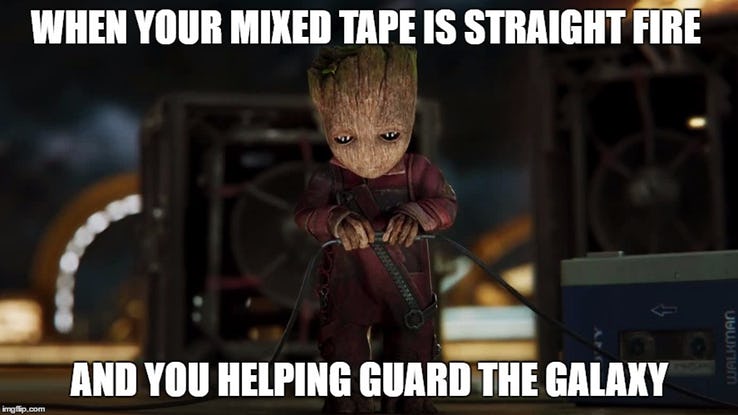 4. HOW FAST DOES GROOT GROW UP? 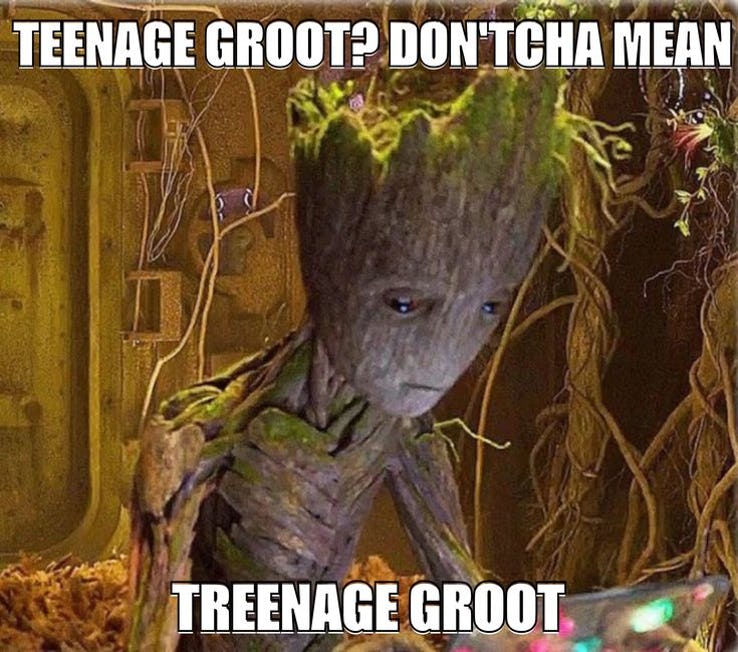 3. IS A MERCENARY RACCOON BETTER THAN SUPERMAN? 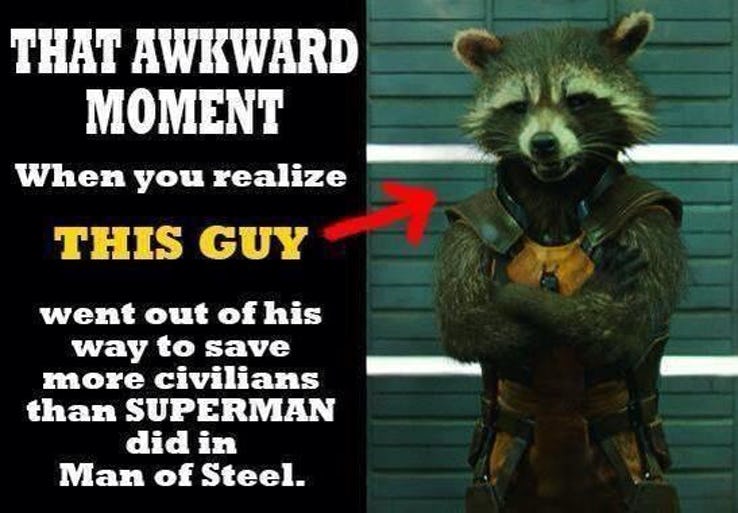 2. HOW DOES PETER QUILL GET BATTERIES FOR HIS WALKMAN? 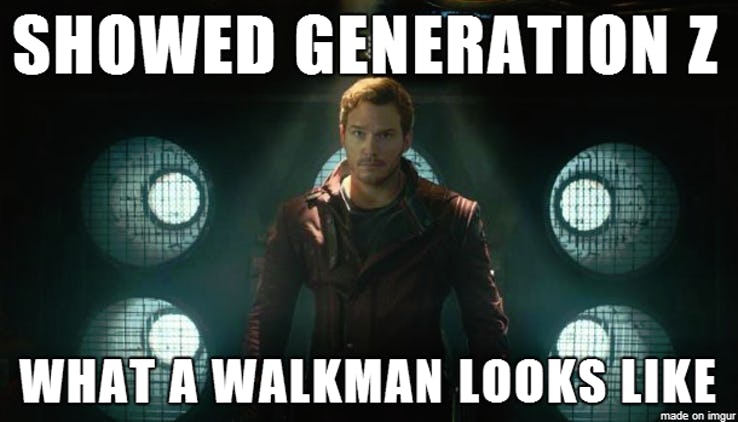 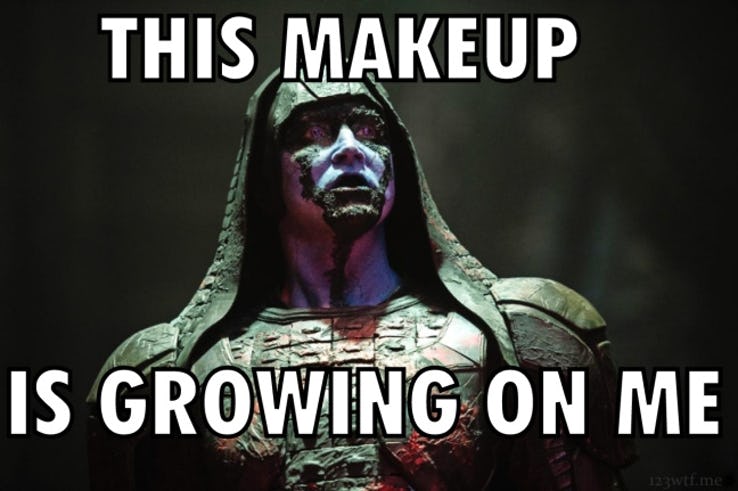 MCU’s ‘Captain Marvel’ Is The “Biggest Ever Opening For Female-Fronted Film”...