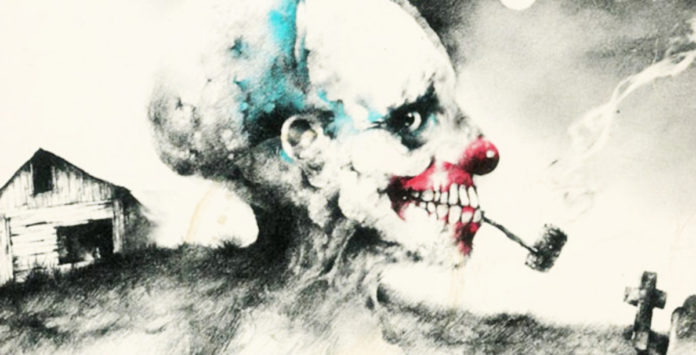 The famous horror/fantasy movie maker has been associated with this project for several years. Initially, he was supposed to direct the movie, but, he had to leave the project eventually. Rather André Øvredal (The Autopsy of Jane Doe) is now going to make the film based on a script written by Daniel and Kevin Haggman (The LEGO Movie), and Del Toro will be the film’s producer.

Del Toro responded to a fan question on Twitter regarding the film’s production start. Del Toro declared, “We start shooting in a few days – in Toronto!” It is the first time we have heard any update on the film after an announcement was made in April about CBS Films going ahead with the project.

The movie’s synopsis calls the movie to be a thriller based on a group of teenagers who attempt unraveling the mystery behind sudden and violent deaths taking place in their small town. It is not yet known how the film will feature the various short stories from the three book series by Schwartz.

Schwartz’s Scary Stories To Tell In The Dark book trilogy was first published in 1984, and since then it has sold over 7 million copies globally, and rank among the most widely banned books by the libraries due to their scary content. 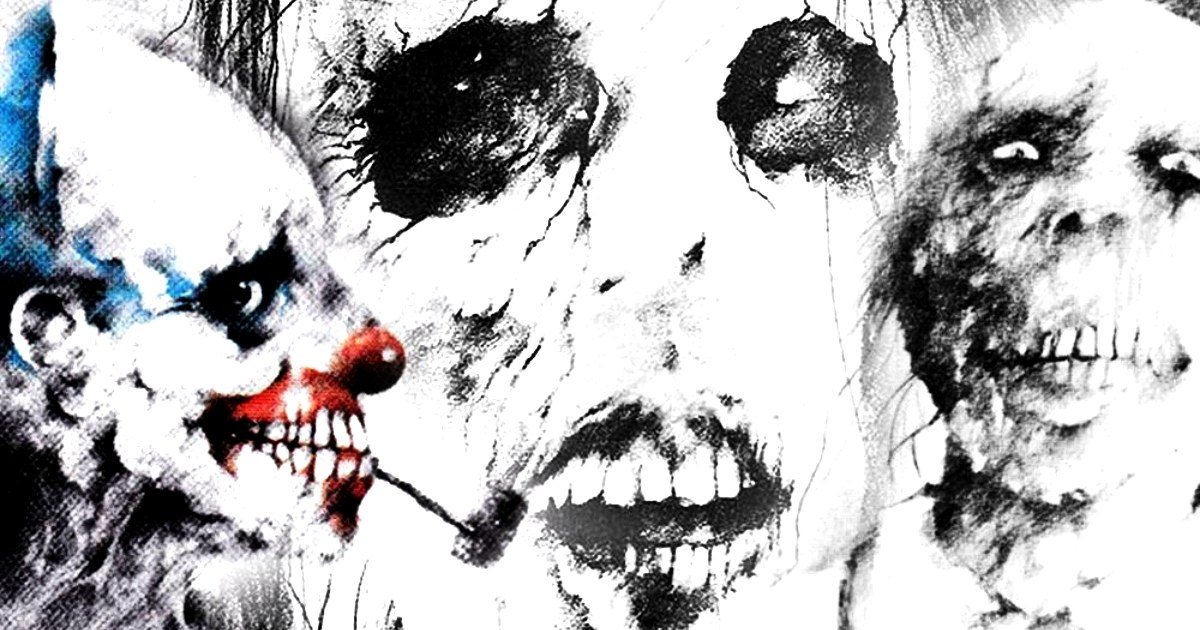 Mike Myers Confirms That ‘Austin Powers 4’ May Reach Us Very...