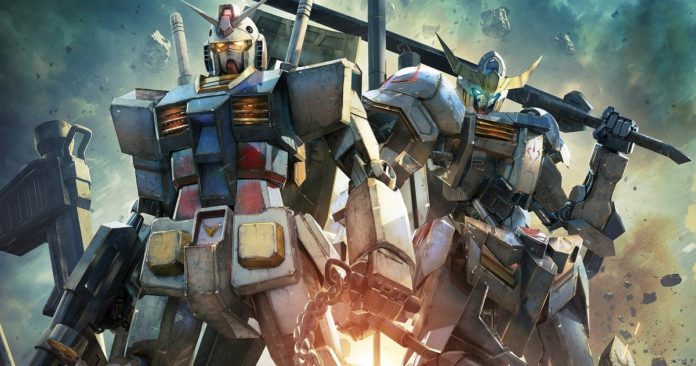 YasuoMiyawaka, the president of Sunrise, was present at the Sunrise panel during Anime Expo and he declared that they were making a new Mobile Suit Gundam live-action film.

You can look at the official Sunrise press release regarding the above-mentioned film below. 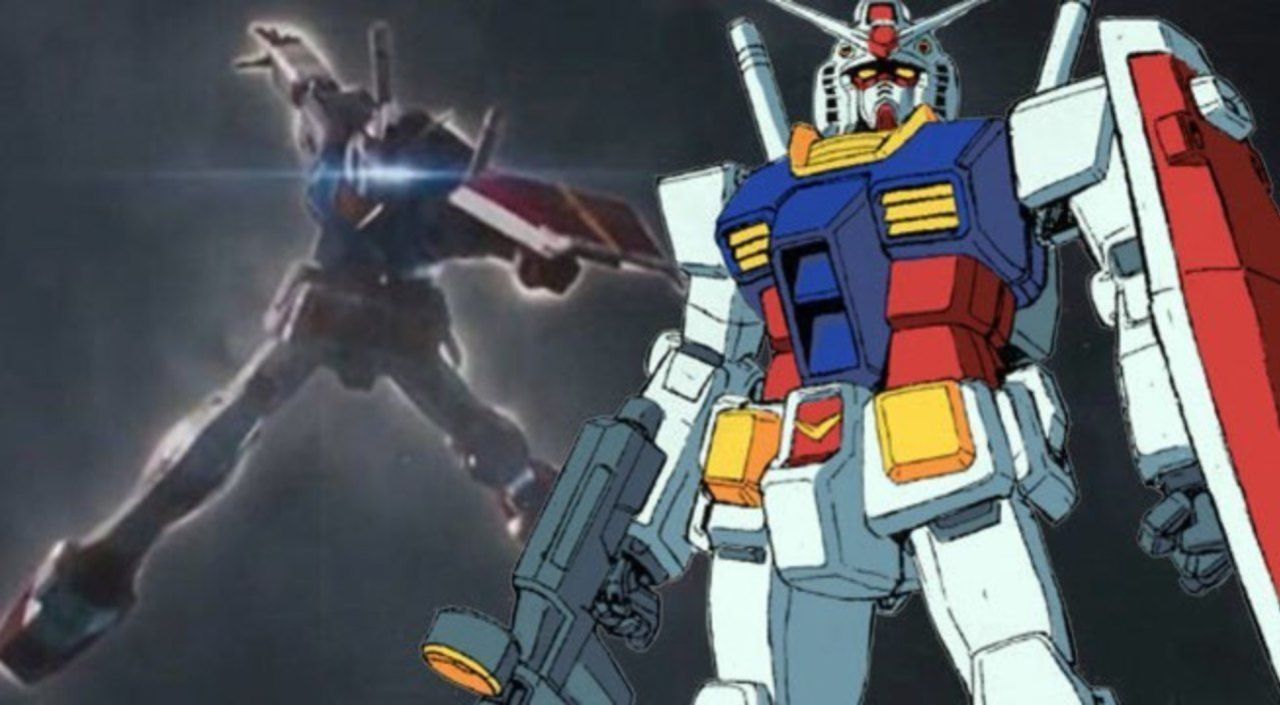 The original Gundam series is set in the Universal Century, an era in which humanity’s growing population has led people to emigrate to space colonies. Eventually, the people living in the colonies seek their autonomy and launch a war of independence against the people living on Earth. Through the tragedies and discord arising from this human conflict, not only the maturation of the main character but also the intentions of enemies and the surrounding people are sensitively depicted. The battles in the story, in which the characters pilot robots known as mobile suits, are wildly popular.

The story for the live-action version of Gundam is being kept under wraps. The project will be overseen by CaleBoyter on behalf of Legendary with the Sunrise creative team.

Legendary currently has three films in various phases of production including SKYSCRAPER, coming to theaters on July 13; and both GODZILLA: KING OF THE MONSTERS, and the live-action, DETECTIVE PIKACHU films both in post-production, with GODZILLA VS. KONG in prep.” 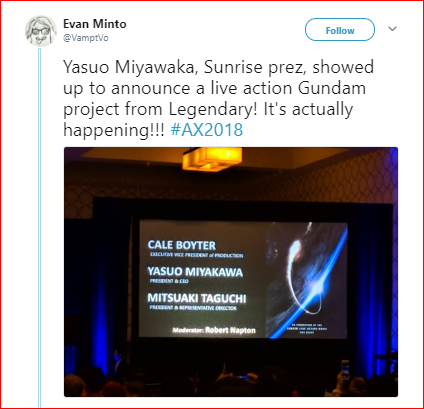 Weekly Toyo Keizai, a financial magazine has roped in Mobile Suit Gundam’s 70-year-old character designer, Yoshikazu Yasuhiko, to design their 2018 financial forecast issue’s cover. The cover features the US President Donald Trump celebrating the new year with Russian President Vladimir Putin, Chinese President Xi Jinping, and Japanese Prime Minister Shinzo Abe. However, the portrayal of North Korea’s dictator Kim Jong-Un is quite scandalous as he is shown to be sitting on top of a nuclear missile among them all. 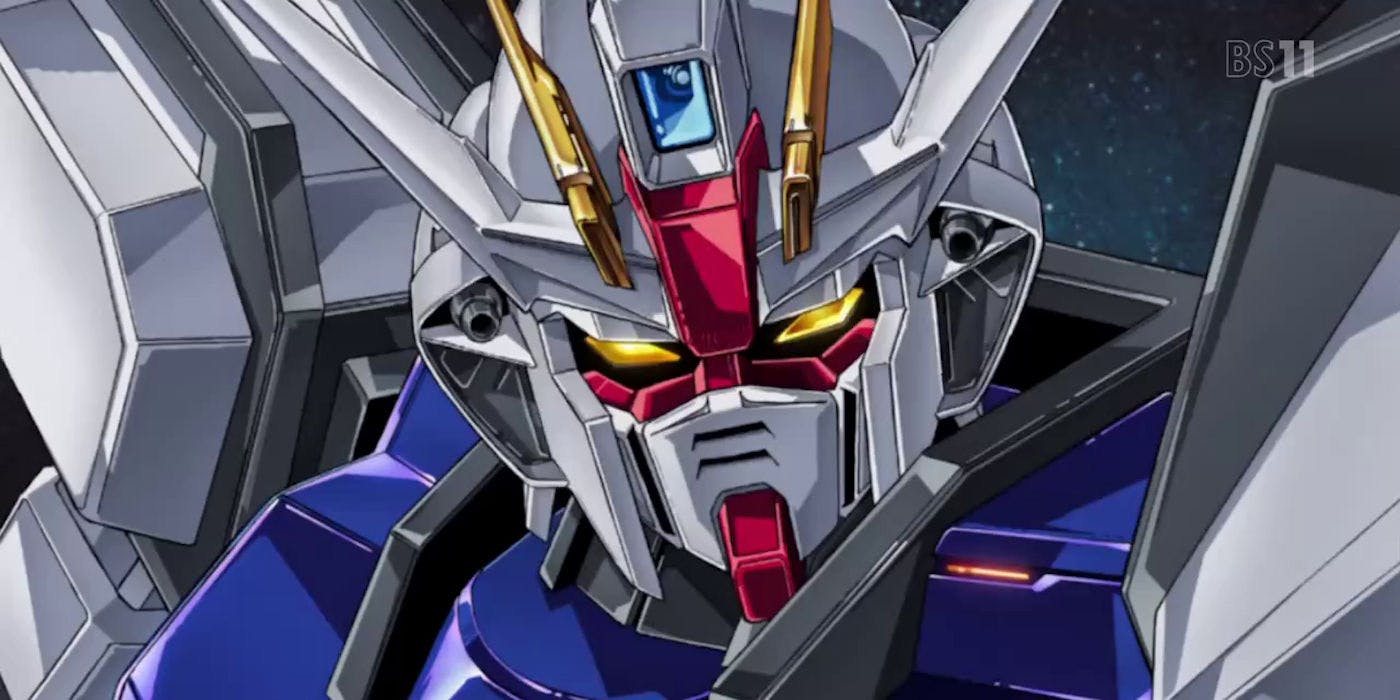 Here Is The Official Warner Bros. Announcement Of Complete Cast &...