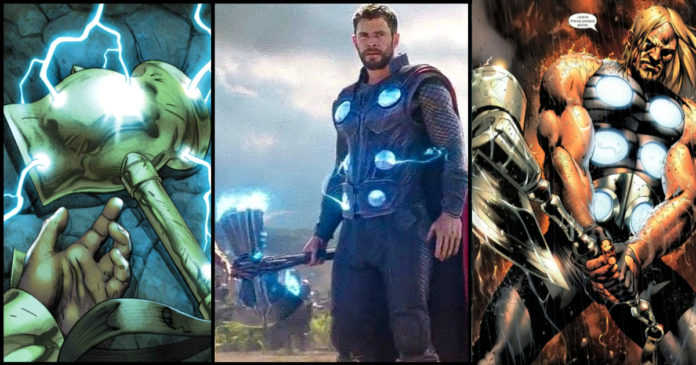 Upon his debut in the Marvel Cinematic Universe, Thor wielded the Mjolnir, an iconic hammer created in the heart of a dying star. It was his first weapon in the comic books as well and has been synonymous with the God of Thunder. However, Thor has witnessed a great deal of changes in the comics as well as the movies. Due to this reason, he has used numerous weapons over the years.

Apart from that, there are alternate versions of Thor as well as different people who have taken up the mantle at different times. Here we present to you a list of 7 different hammers of Thor.

Beta Ray Bill was a Korbonite, and when he stumbled upon the Mjolnir, it surprised him to discover that he was worthy of the hammer. He fought with Thor won the hammer. However, Odin got another hammer forged by the dwarves which was called Stormbreaker, and that was given to Bill, who has since then been an ally of Thor.

The Ultimate Universe version of Mjolnir was forged by Odin himself instead of the dwarves. It was created with the purpose of giving its user incredible power and also the key to recreating Asgard after Ragnarok destroyed it.

There was a bit of Asgard embedded in the hammer’s metal, allowing Thor to revive it. This hammer was free for anyone to use and had no worthiness clause. 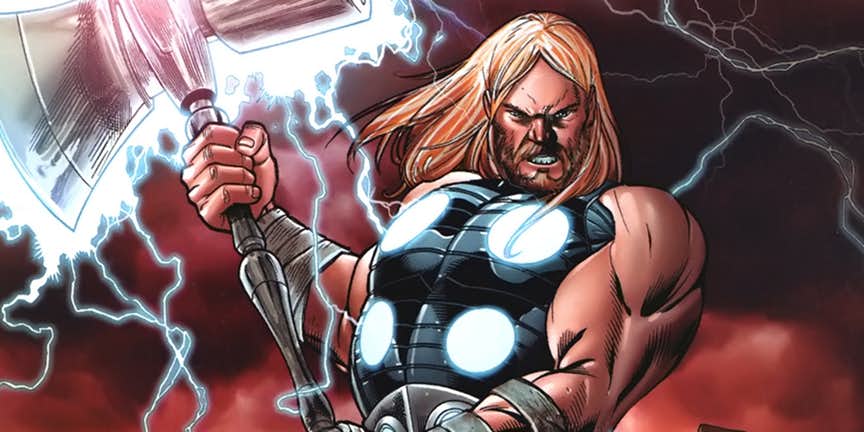 Everybody knew Mjolnir was the hammer that got forged in the heart of a dying star by Nidavelir dwarves and they incorporated mystical power into it. Odin enchanted it with a worthiness clause, and he declared that the hammer would be wielded by only the worthy people who would also get the power of Thor along with it. Mjolnir also gave Thor the power to fly, and he lost the powers whenever he became unworthy of using the hammer. 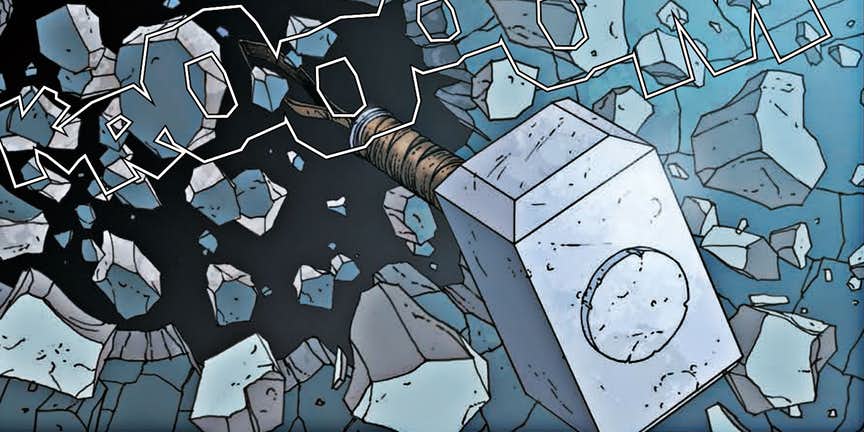 The movie viewers won’t know about this, but, Jane Foster had a lot more prominence in the comics. She became worthy of Mjolnir and was known as the new Thor. She was able to use the hammer and do a lot more things with it than Thor Odinson ever did. She unlocked such abilities which others didn’t associate with Mjolnir. She was able to change its speed and direction and was apparently better connected to it than the Odinson. 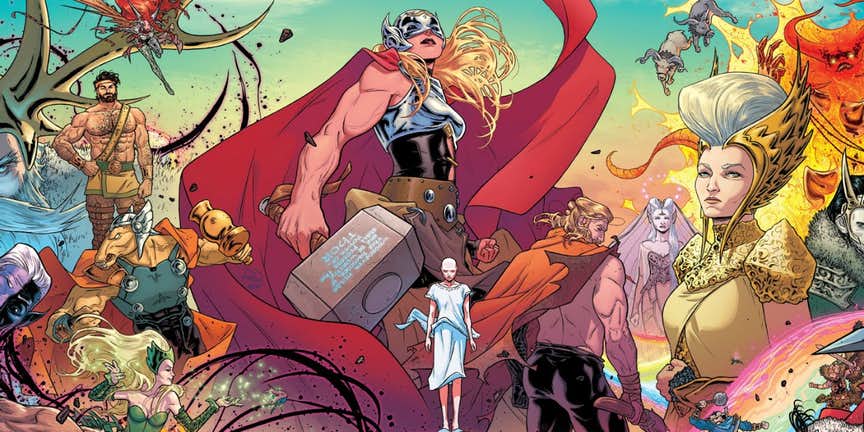 We saw in Thor: Ragnarok how Hela escaped from the prison at the start of the movie and came to rule Asgard. In his bid to stop her, Thor was startled when Hela crushed the hammer in her very first appearance. He got a new weapon in Avengers: Infinity War which was an axe type weapon called Stormbreaker. This weapon was much stronger than Mjolnir because it came to Thor when he had unlocked his full range of powers. 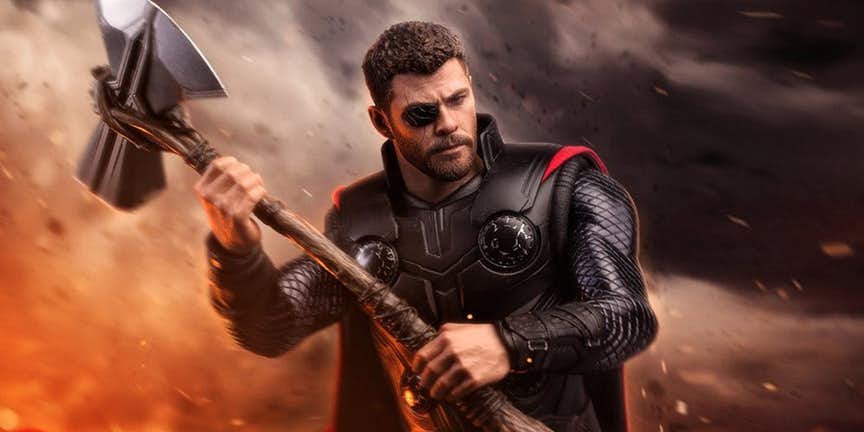 6. THE HAMMER OF THORION

Amalgam Universe was a world created when Marvel and DC joined hands to create a mega-crossover event. That was the world where DC and Marvel characters were fused to create hybrids. One such hybrid was a mix of Thor and Orion. They created a version of Mjolnir that had the powers of Thor and Orion both. It was shorter than Mjolnir, but, a lot more stronger. The fact that Thorion is a close relative of Thanoseid, it is surely a deadly weapon. 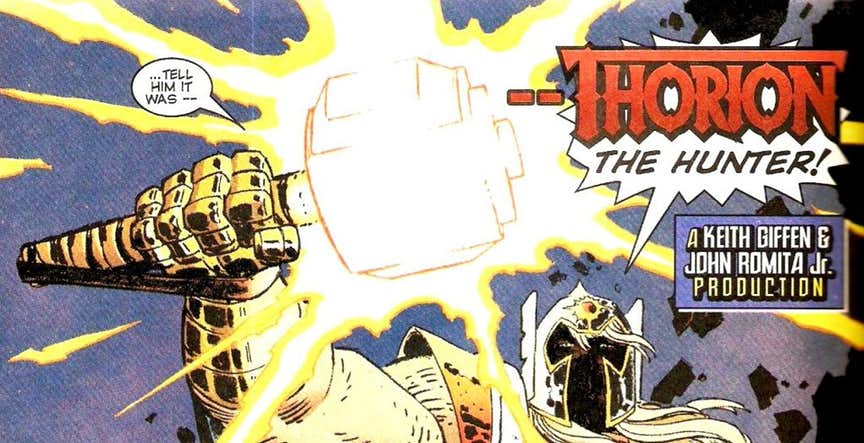 The Earth-10190 is particularly linked with the Asgardians. After Loki was drawn into a crazy sequence of events, he unwittingly created Earth-10190. This version of Asgardians were nastier and out to kill. This Earth was presided over by the Mighty Thor. His Mjolnir was among the most powerful objects in this world, and it had many spikes. Thor could murder anyone anytime, and there was no stopping him. 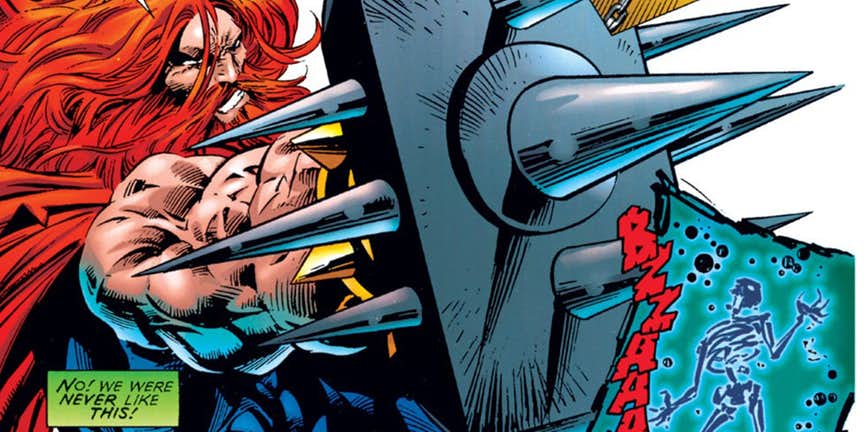