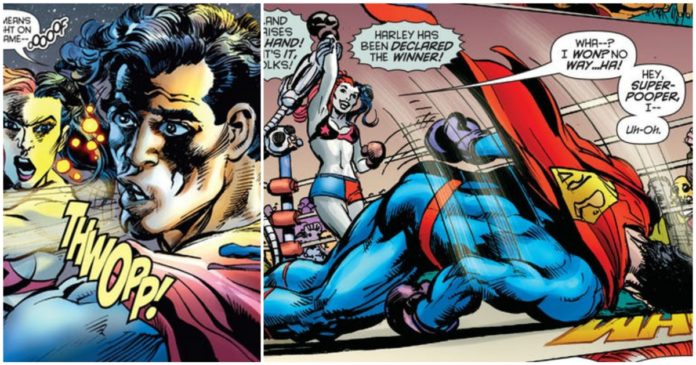 The comic book ‘Harley’s Little Black Book’ can be called a follow up to the previous books like Bat-Mite or All-Star Section Eight, where Harley battles a new and random DC superhero in every issue, and mayhem starts (either embarrassing or annoying the superheroes involved).

The whole comic book is a tribute to the iconic Superman vs. Muhammad Ali, but, it never says so. You can take a look at the solicitation content below:

(Mumble-mumble) Years ago, the alien race known as the Scrubb forced Superman into a boxing match for the ages, against Earth’s greatest heavyweight champion, (mumble-mumble)! Now, (mumble-mumble) years later, the Scrubb have returned…but with said champion unavailable, the Scrubb have chosen the next-best thing: Harley Quinn! This can’t end well for anyone involved. Featuring unbelievable art by the legendary Neal Adams, it’s a tribute to one of the greatest Superman stories of the 1970s, in Harley Quinn’s own particular, ah, idiom! 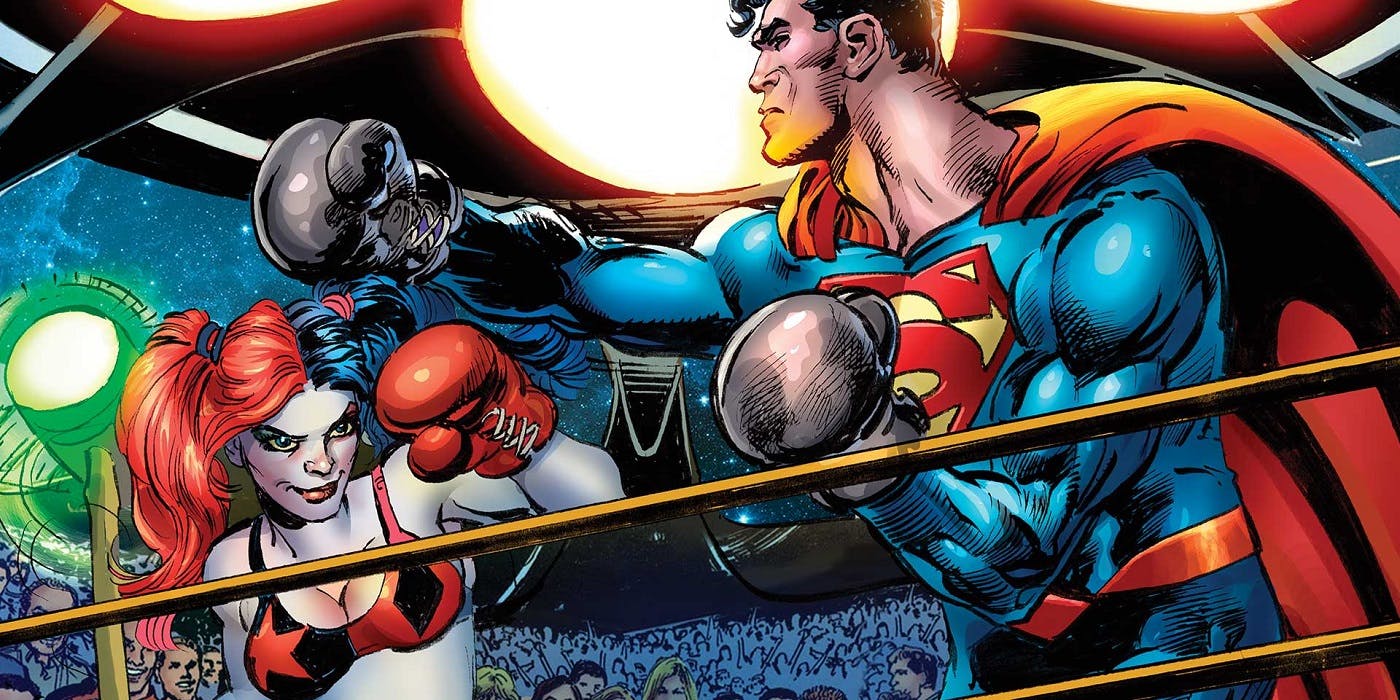 The comic book’s text (dedicated to Ali, including an apology/word of regards to the writer Denny O’Neil who penned Superman vs. Muhammad Ali), doesn’t explicitly show Superman referring to the previous incident, but, he did say that he had been through such things in the past. Still, he wasn’t able to stop history from recurring. Superman takes on Harley Quinn, but, in the absence of his superpowers, he becomes the punching bag.

Before they went for it, they were given 24 hours to prepare, and that is when Superman took Harley to the Fortress of Solitude, which has an object capable of stealing his powers. Once he loses the powers, she punches him, and he goes down to the cold floor of the Fortress. 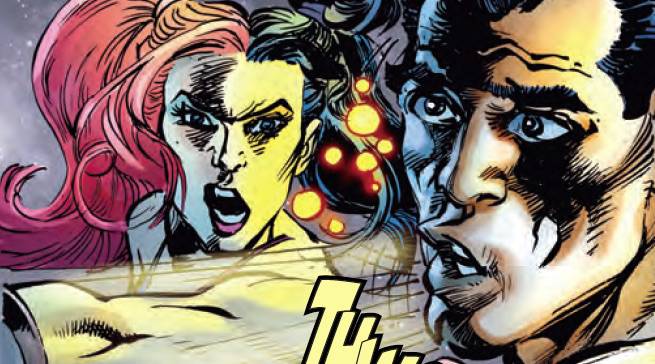 Just like all the other Harley’s Little Black Book stories, it is not known whether this story is going to be canon or not. Superman wears his Rebirth costume and goes to the Fortress of Solitude which was first shown in Superman: Lois and Clark, but, he uses the “giant key” to enter the building. (It even had a huge welcome mat under which he could hide the key).

The story has a great deal more to it, as it is a clever manipulation of the original comic book and it goes way beyond copying the original. There is no doubt that this is a comic book worthy of reading.

Harley’s Little Black Book #6 can be found in comic book stores, and you can purchase it from your local comic retailer or order online on ComiXology. 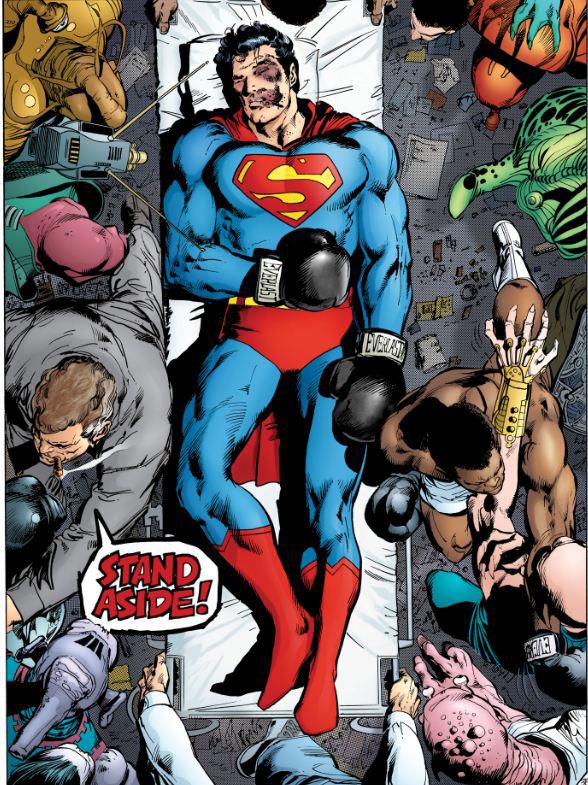