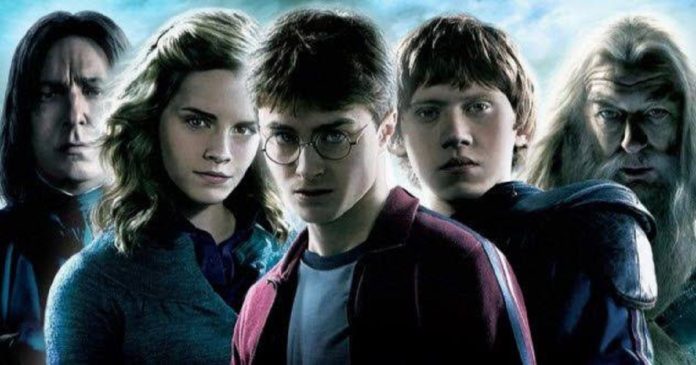 According to an all-new report, a young Minerva McGonagall will appear in this film. The role had originated with Maggie Smith, beginning with the movie, Harry Potter and the Sorcerer’s Stone. This character will be played by the actress, Fiona Glascott. This actress is well-known for her roles in movies like Brooklyn and also the TV Episodes. 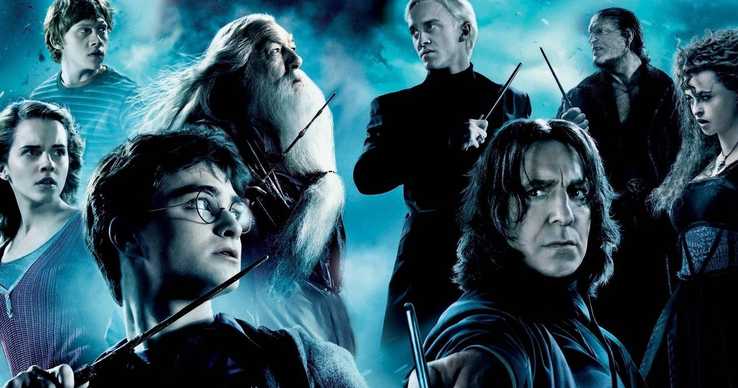 Minerva McGonagall is known as Professor McGonagall, and it is not surprising that she will be brought into the new movie since J.K. Rowling has also written the scripts for both these films.

According to the Harry Potter canon, Minerva McGonagall was not born until the year, 1935 and she did not enroll as a student until the year, 1947. The movie, Fantastic Beasts and Where to Find Them took place in the year, 1926 and this sequel takes place just a few months later. So, McGonagall should not have even been born yet in the universe. This leaves two possibilities- J.K. Rowling is rewriting history, or McGonagall will appear in a post-credit scene. 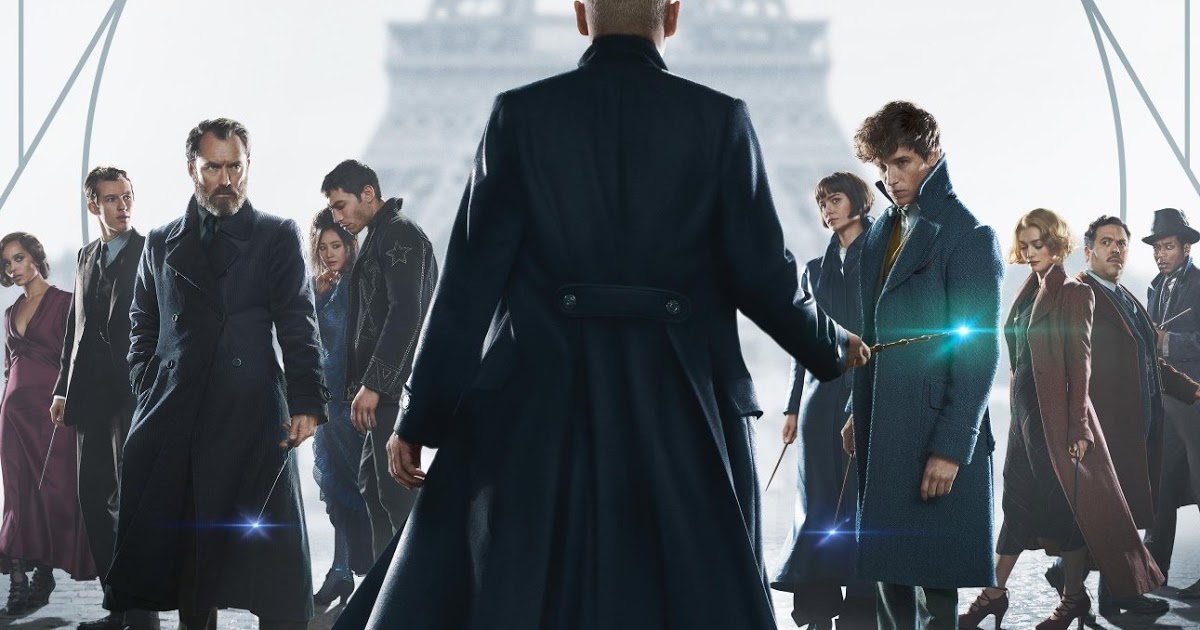 This decision is something that Rowling would not have taken unless she really felt it were necessary. The Harry Potter franchise is her baby, and she has always been the ambassador of this. We must note that Fiona Glascott may only have a small role, but this surely will open the door for McGonagall’s appearance in Fantastic Beasts 3.

The sequel will star Newt Scamander (Eddie Redmayne) who will be tasked with helping Dumbledore in taking down Grindelwald who has escaped custody by the end of the very first film. David Yates is the director of this movie.

Fantastic Beasts: The Crimes of Grindelwald will release on November 16.