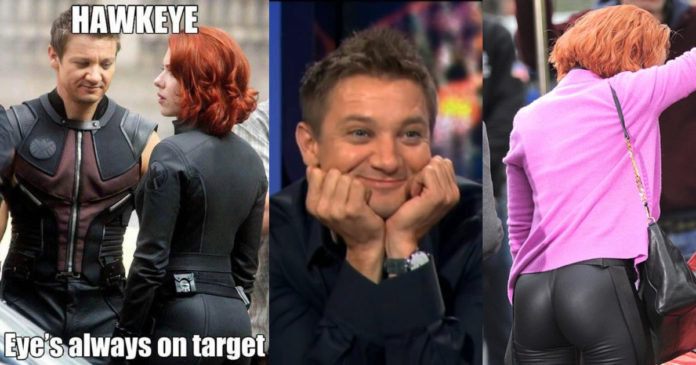 The character of Natasha Romanov aka Black Widow is yet another creation of legendary Marvel Editor Stan Lee, writer Don Rico, and artist Don Heck. Her comic book debut was in Tales of Suspense #52 in April 1964. She was originally shown to be a Russian spy and an enemy of Iron-Man. Black Widow made her Marvel Cinematic Universe debut in Iron-Man 2, and initially, we got the impression that her purpose of being in the MCU was to be eye-candy, but, it was upon the arrival of The Avengers that things changed for Natasha. Fans loved the brilliant work by Scarlett Johansson who is rated as one of the hottest women in the world. Her compelling portrayal of the character gave more depth to her, and she now comes across as a multifaceted character. Despite there being only a flashback scene relating to her origins, her character has now become so prominent that Marvel is now planning to make a Black Widow solo film. 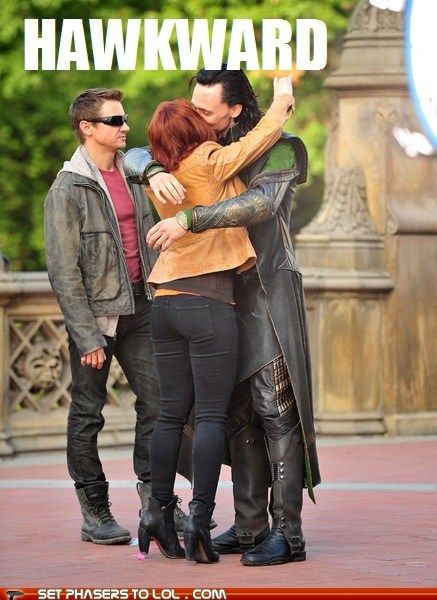 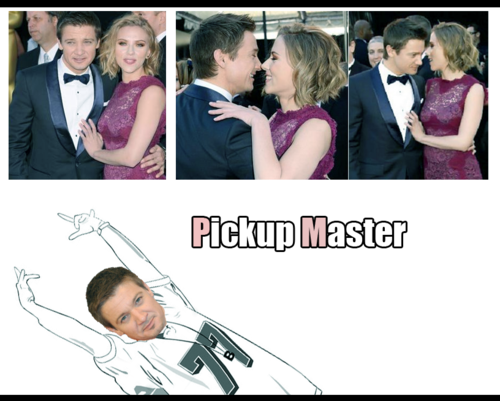 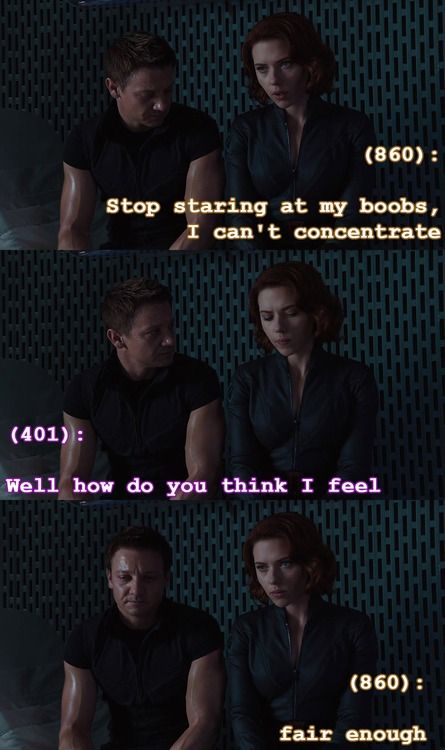 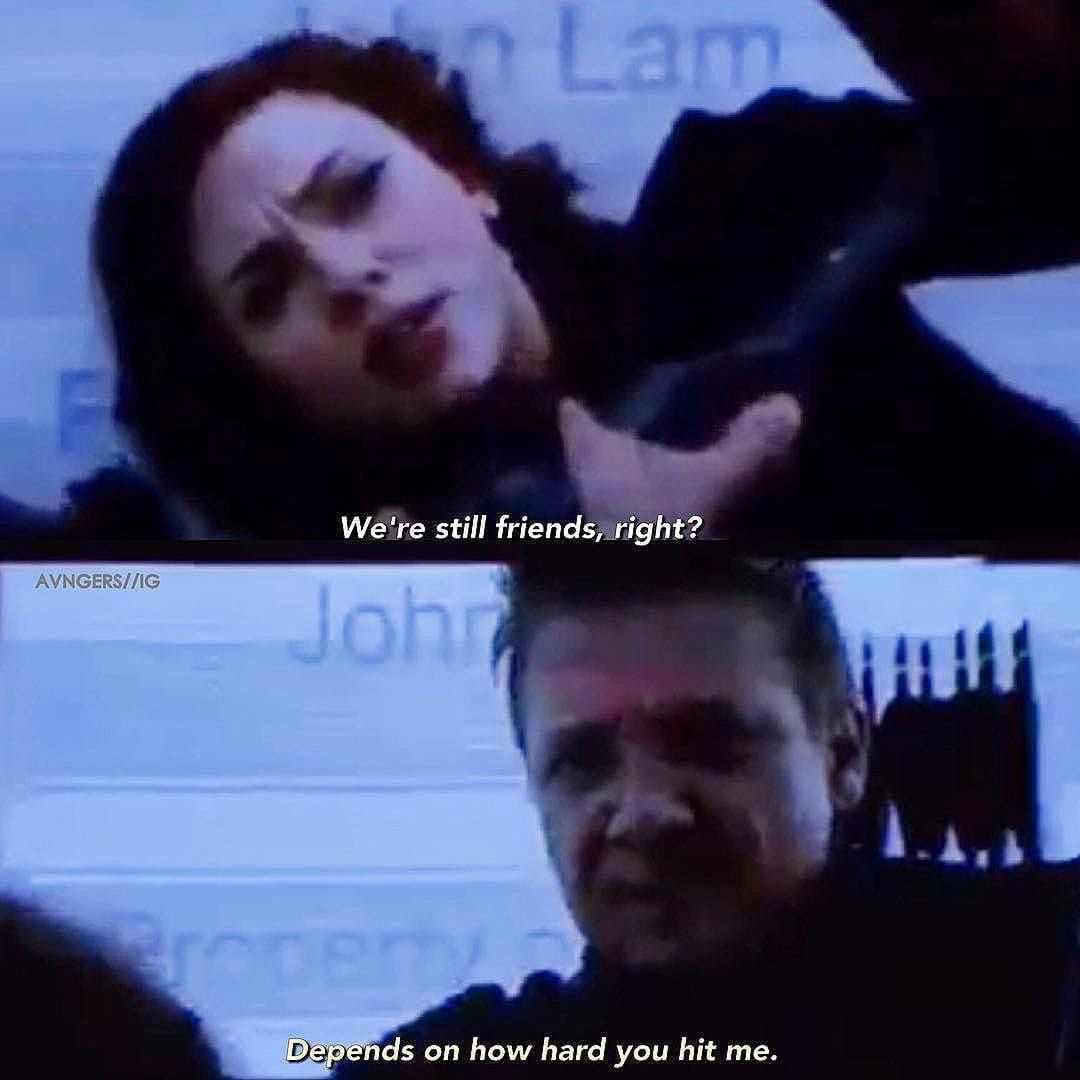 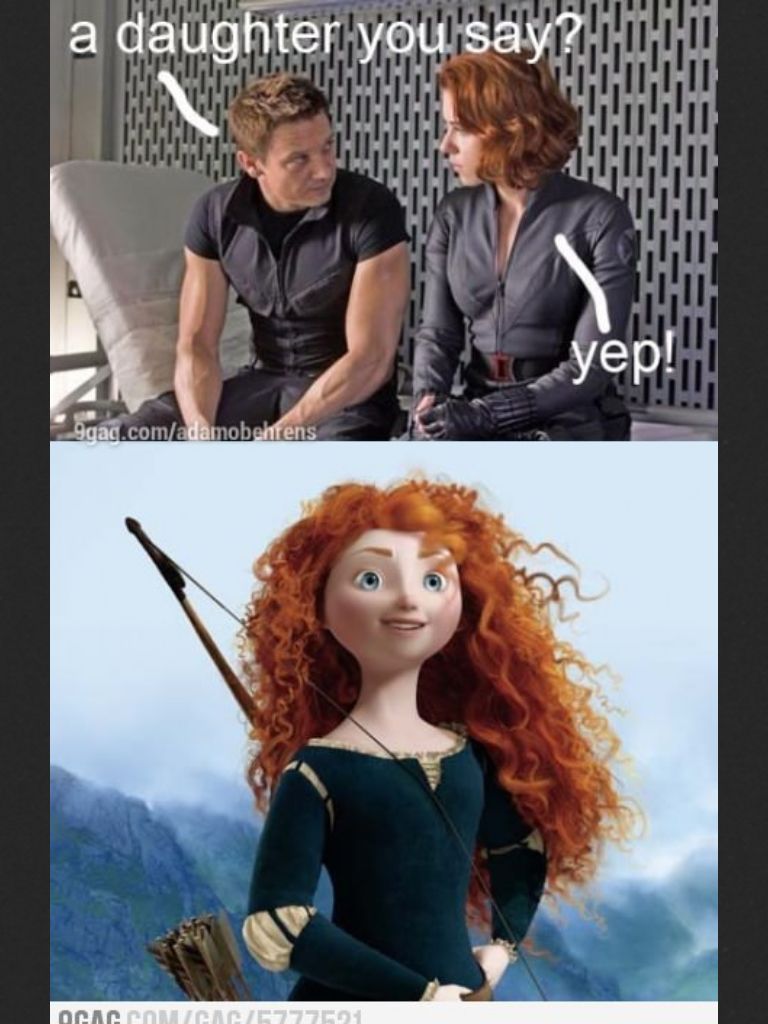 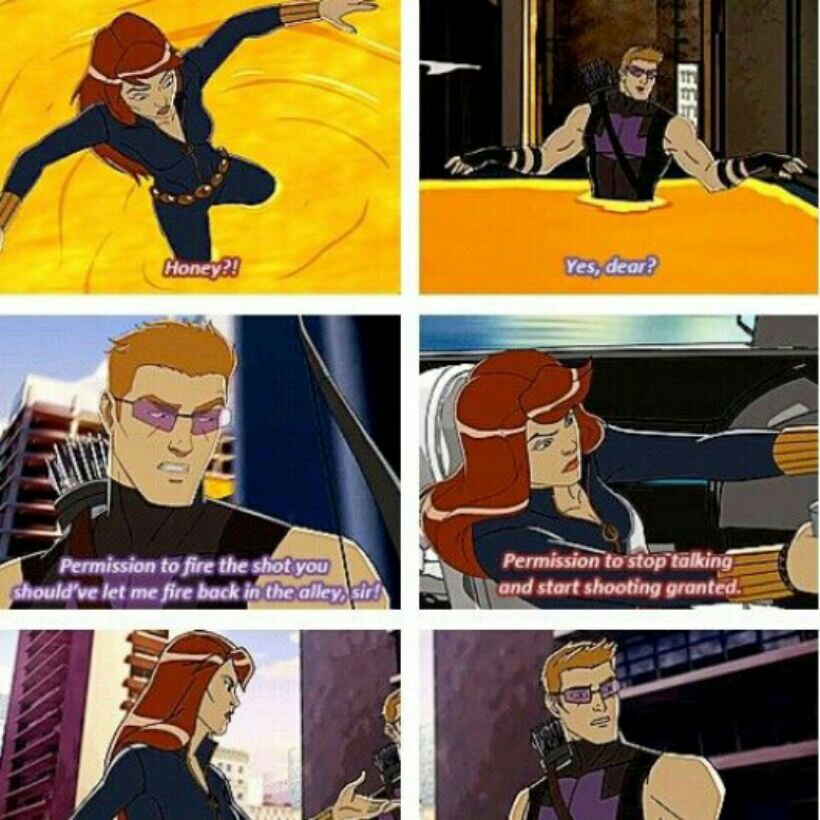 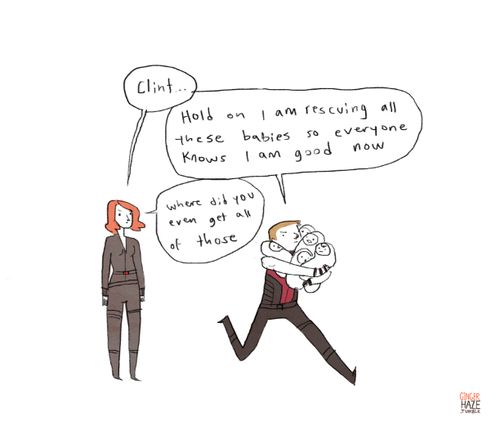 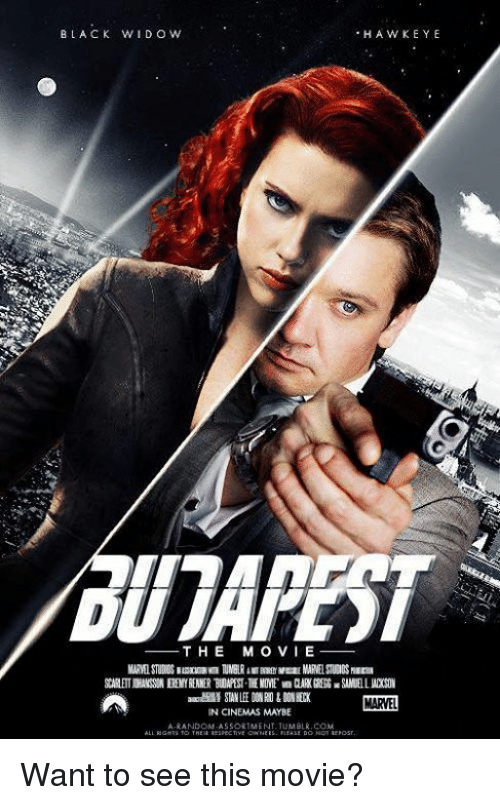 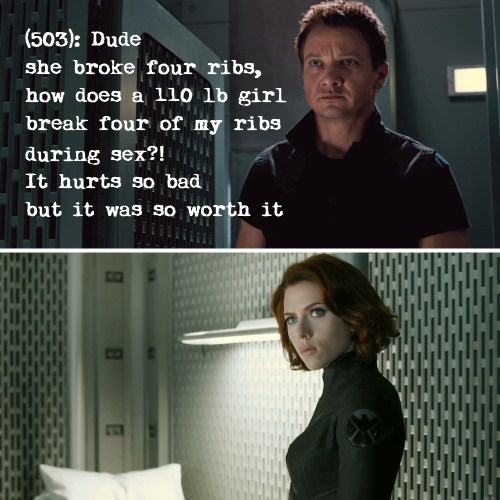 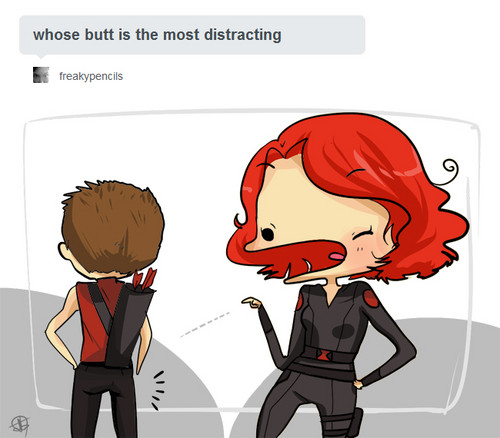 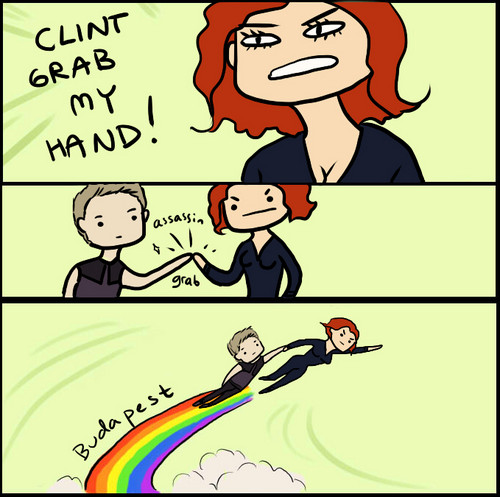 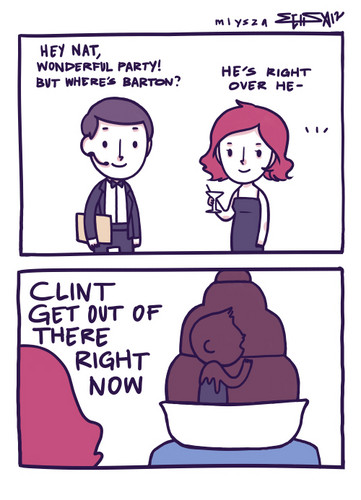 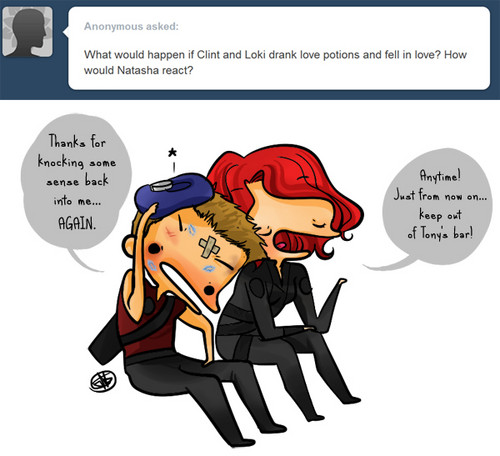 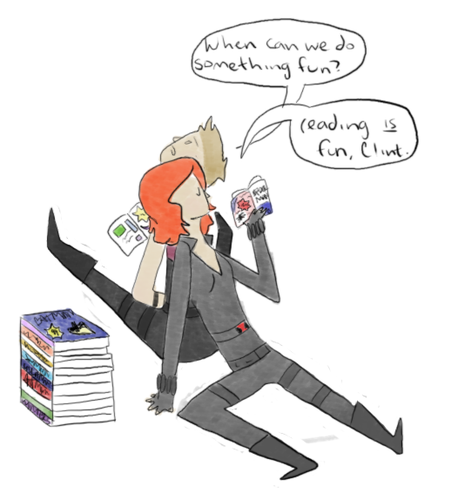 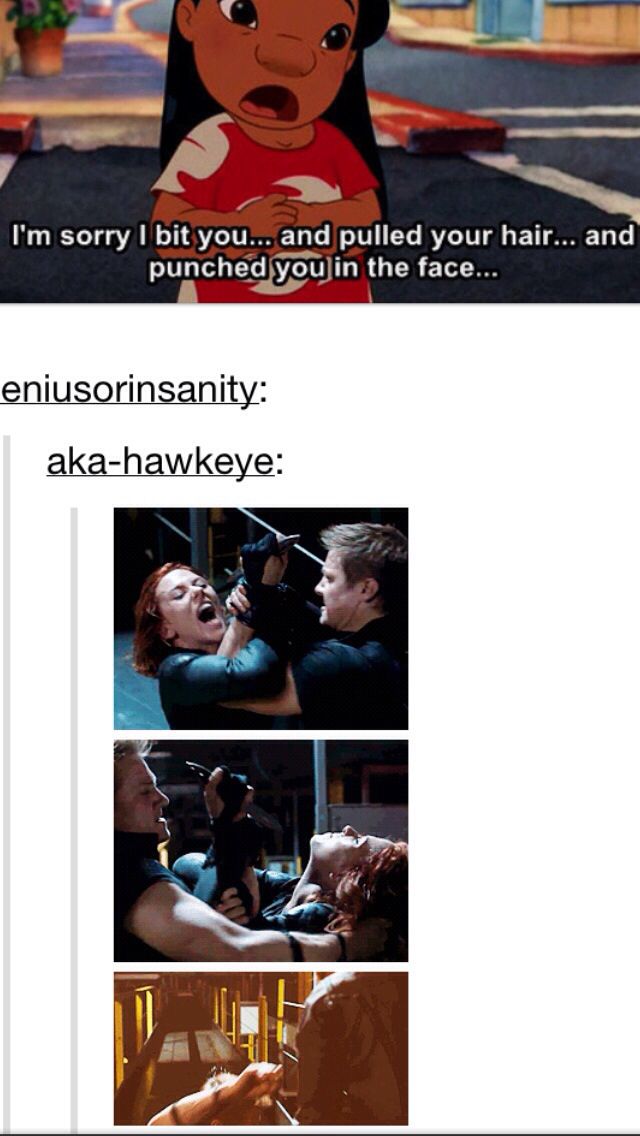 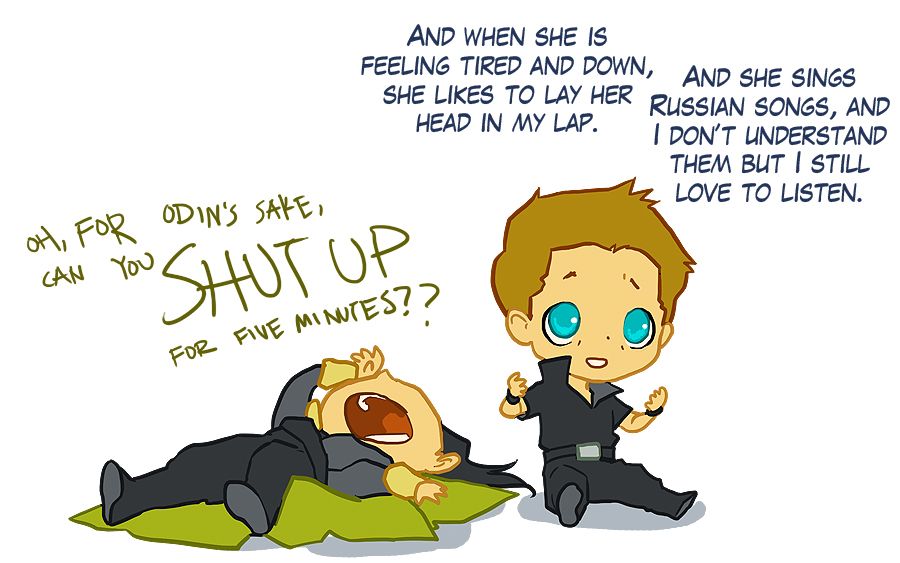 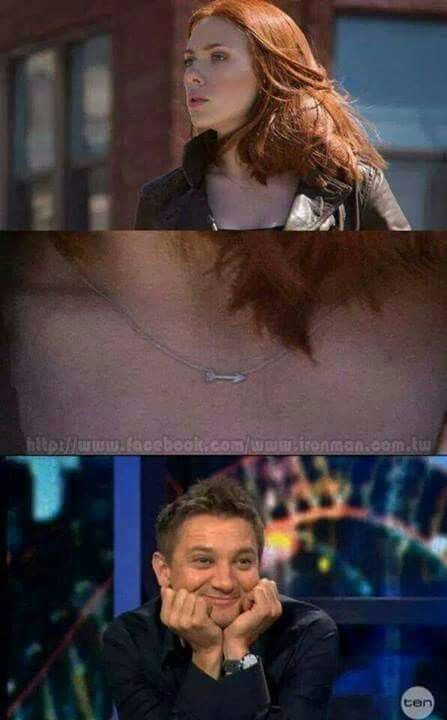 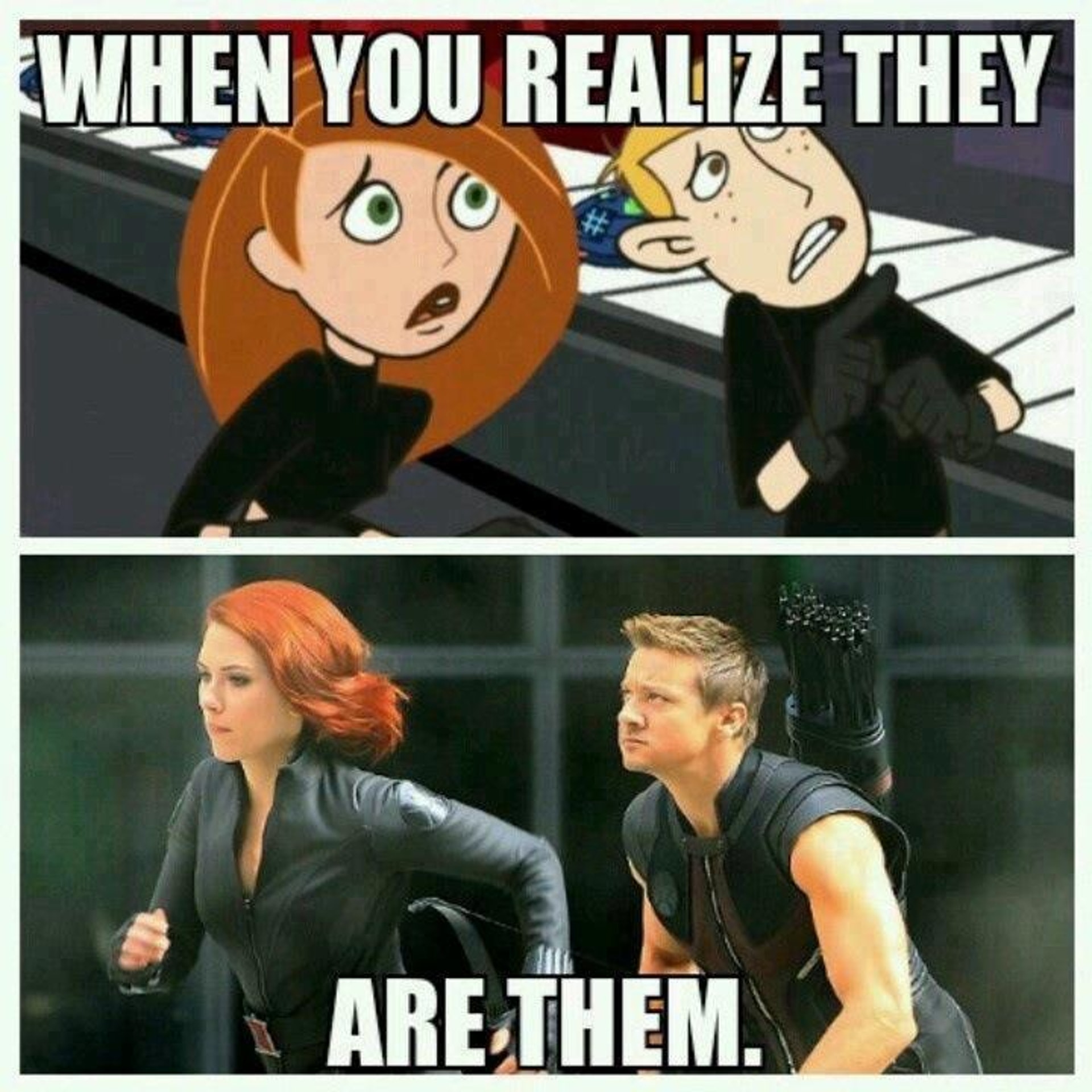 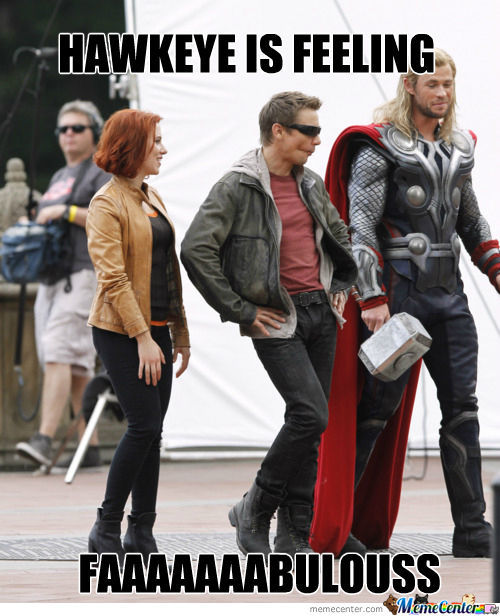 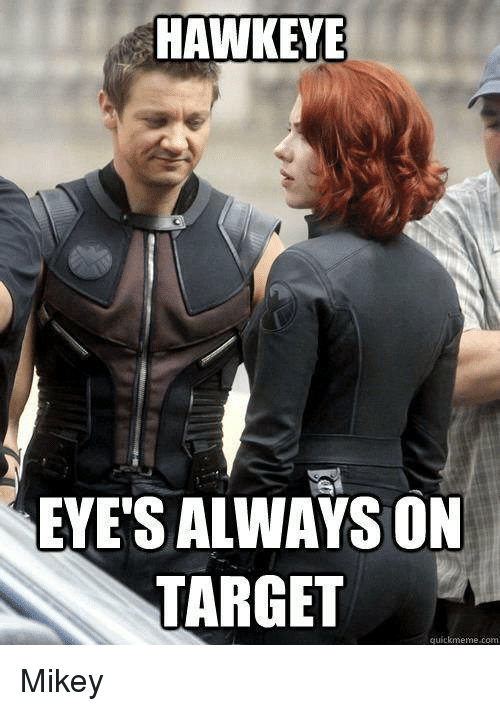 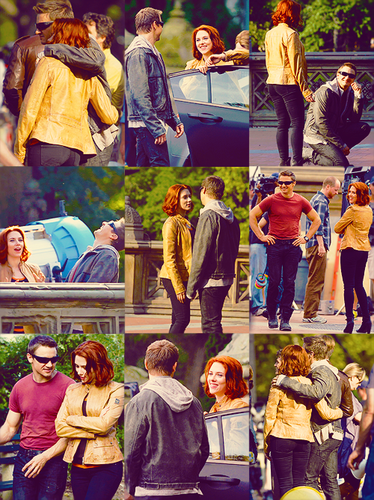 The Post-Credit Scene For Avengers 4 Has Been Revealed And It...