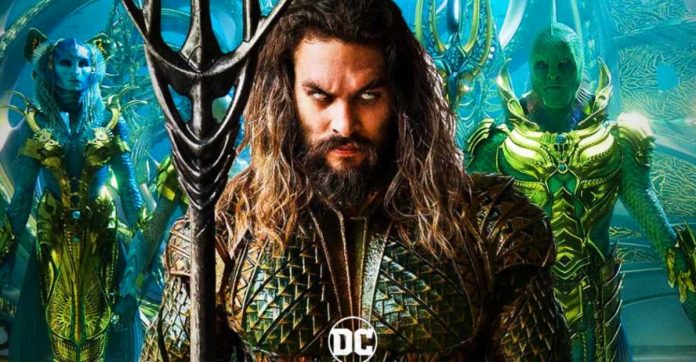 There were Netflix, Hulu and Amazon and now there will be HBO Max. And by the looks of it, it will not take much time for HBO Max to be a huge face in the digital entertainment market. Their slate of new programming has something for everyone. Ranging from the Gossip girl Reboot to Friends and now as per the announcement by Warner Brothers Pictures a Miniseries based on popular superhero Aquaman titled Aquaman: King of Atlantis .

This is sure to be a treat for comic book fan lovers across the world. This miniseries is coming on the heels of the hugely successful Aquaman which released on 2019 and earned more than 1 billion worldwide. The miniseries takes place after the events of the movie. It catches up with Arthur Curry on his first day as the king of Atlantis, a throne which he was seen claiming in the final moments of the movie. The miniseries along with Arthur will also feature fan favourite characters such as Vulko and Mera who will be on hand to support Arthur in his duty as the king of Atlantis. It is still unclear whether Jason Momoa, Amber Heard, and Willem Dafoe will return to lend their voices to the characters they originated in the movie.A few more details of the miniseries’ story were revealed in a press release. “Between dealing with unscrupulous surface dwellers, elder evils from beyond time and his own half-brother who wants to overthrow him, Aquaman is going to have to rise to the challenge and prove to his subjects, and to himself, that he’s the right man for the trident,” the synopsis reads. 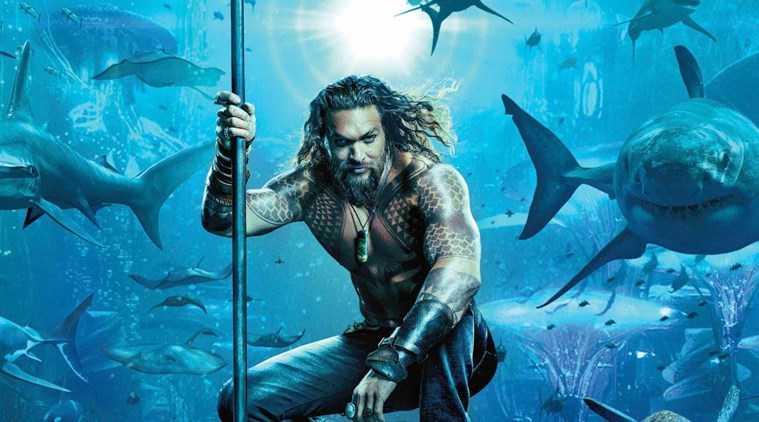 HBO Max is pretty confident about the success of this miniseries. The confidence is very well reflected in the statement of Sarah Bryce who reiterated the success of the movie and called the miniseries a perfect fit in their kids programming. The series is sure to win many hearts as it is backed by many prolific and hugely talented people all across the industry. The series is executive produced by James Wan, Atomic Monster’s Michael Clear (Annabelle Comes Home), Rob Hackett (Swamp Thing) and Sam Register (Teen Titans Go!). Victor Courtright (ThunderCats Roar!) and Marly Halpern-Graser (Batman vs. Teenage Mutant Ninja Turtles) will serve as showrunners and co-executive producers.