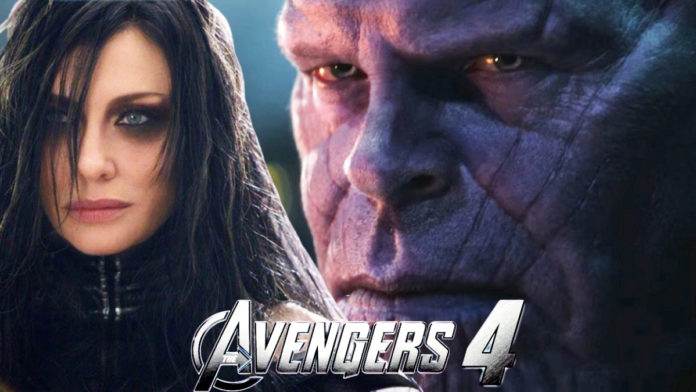 The movie, Avengers: Infinity War surely did have a pretty big cast, and this had amazed all the audiences, and now we will see a much bigger set of characters in the new untitled Avengers 4 movie. It will be a huge-crossover event and will have more heroes and also a lot more villains.

Considering the upcoming superheroes, the fans can safely assume that the Mad Titan, Thanos will be battling the Avengers on his own. With the likes of Captain Marvel, Thor, Hulk, Tony Stark, Captain America, Thanos will be outgunned.

There have been a lot of rumors that have suggested that the character, Red Skull will also make a huge return in the movie, Avengers 4. TheCaptain America villain, Crossbones might also come back. There is even a rumor that Ultron will make his way back. But one villain team up that most fans wanted to see was Hela and Thanos. The fans did not really get a ‘Lady Death’ in the MCU, and maybe this character may be switched with the Goddess of death. 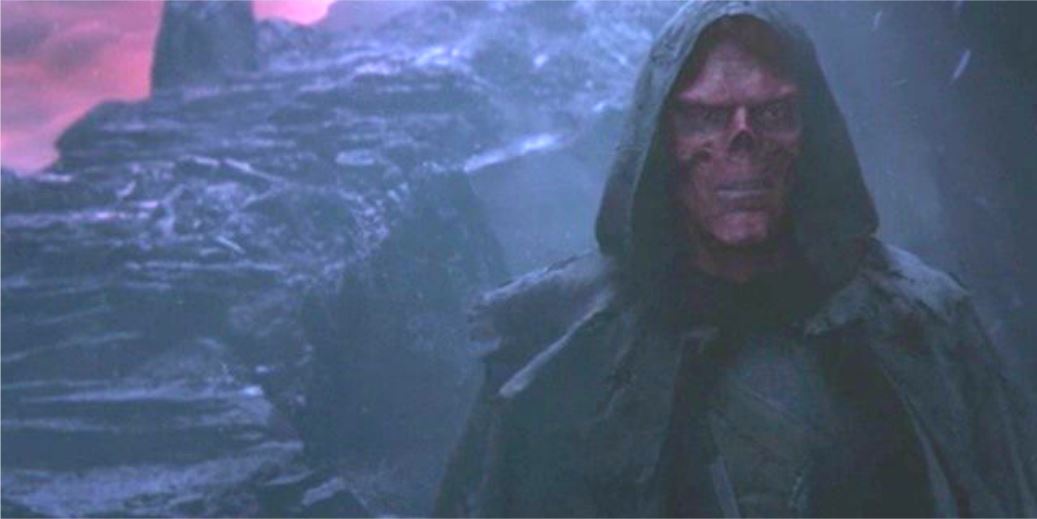 The fans had seen Hela fall into the flames by the end of Thor: Ragnarok. But this does not mean that the character is dead. She is known as the Goddess of Death, and so, Hela cannot die so easily. This villain’s arc was incomplete, and since a few dead characters are being rumored to return in the movie, Avengers 4, we can assume that we will see Hela return as well.

There is no confirmation about this as of now, but the actress, Cate Blanchett had said something that raises eyebrows.

When she had been asked regarding her character’s return by the Marvel Fandom, the actress had replied “sure,” and her costar, Jack Black, on The House with a Clock also joined in saying:

“You never actually saw her die. You just saw her go down in a giant ball of flame.” 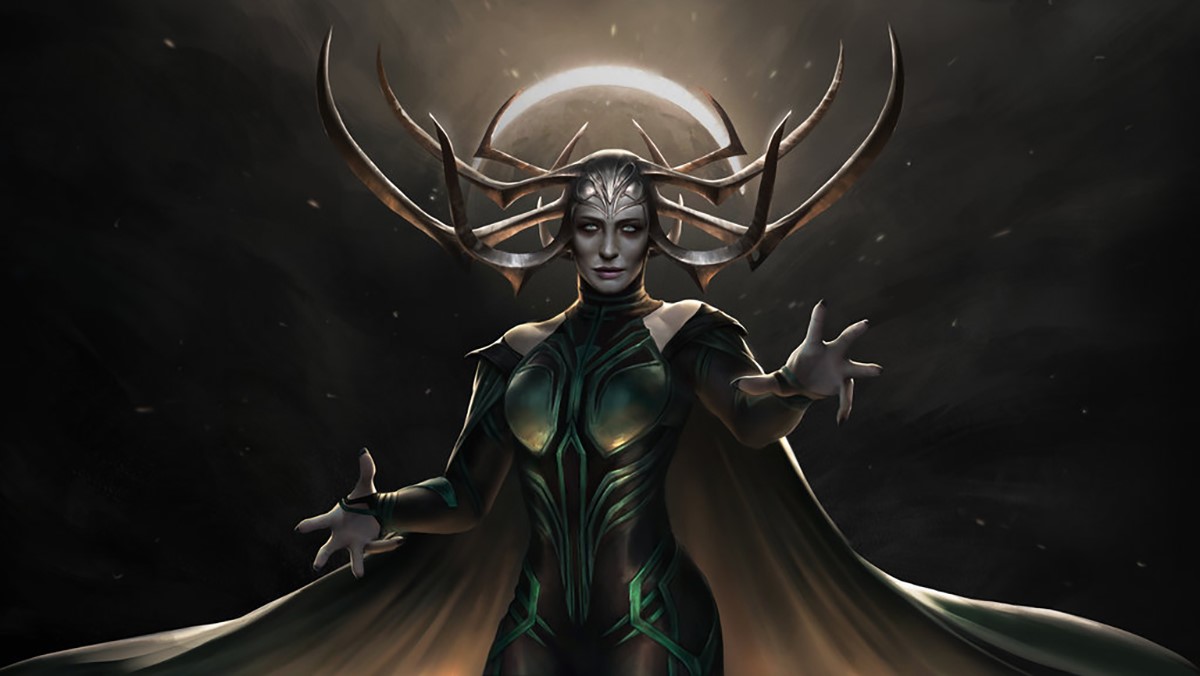 The actress had then spoken about her team up with the Infinity War villain, Thanos and she had then confirmed that she wanted to join in.

“That would be good.”

The actress had then spoken about playing the role of Hela:

“I think it’s very interesting to bring the concept of death into a world that’s ostensibly immortal. You know you look at the Western world, and in most cultures, Death has been banished from the world in which most Western people live. And as a result, I think it’s made life rather screwed up.” 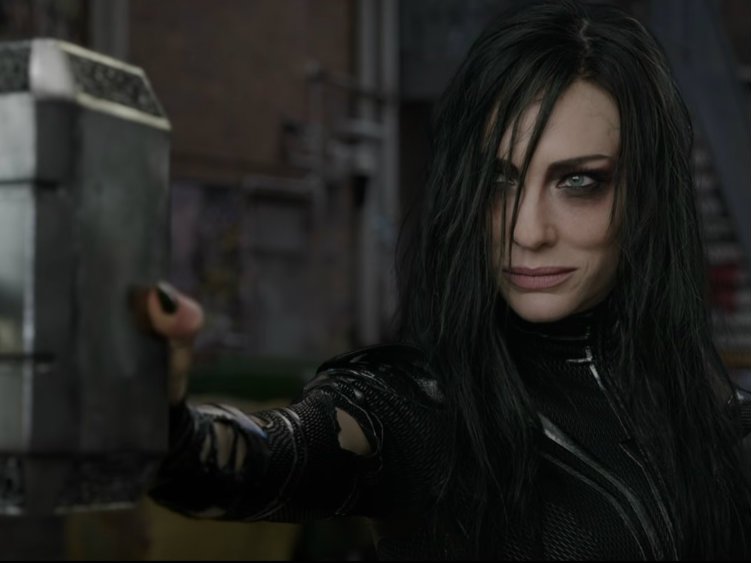 In a recent interview before the movie, Avengers: Infinity War, the actor, Mark Ruffalo had revealed that enjoyed working with Cate Blanchett (Hela) and Tilda Swinton (The Ancient One) and the only film where the three characters could have been together was the upcoming movie, Avengers 4.

With the concept of Time Travel being involved in the upcoming movie, almost all the dead characters in the MCU may return, even Coulson.

This is the synopsis of the upcoming Avengers 4 movie: 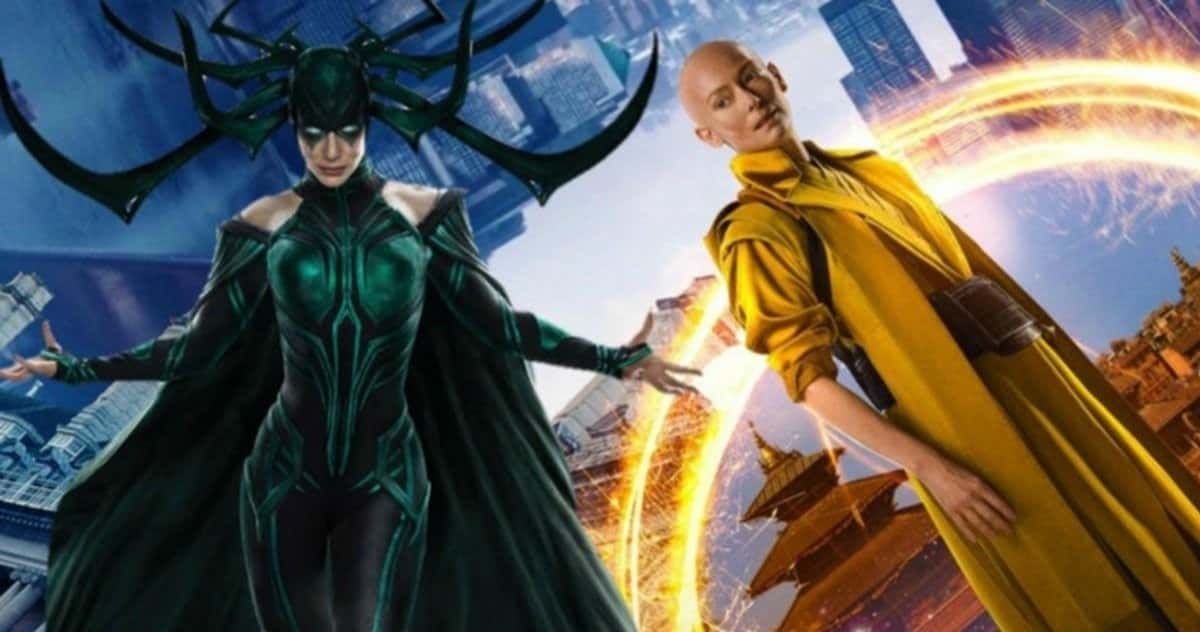