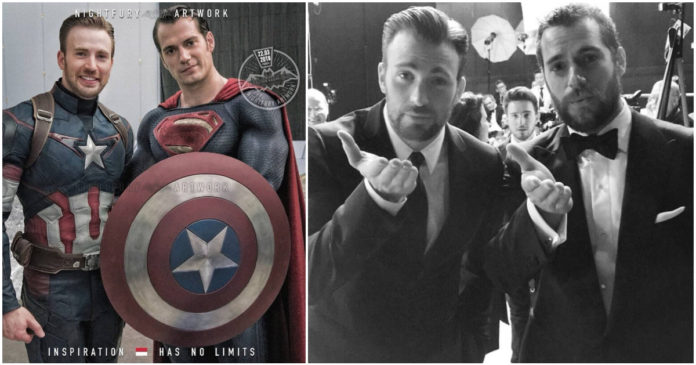 The MCU star, Chris Evans had begun his career in the acting field by performing in a few of the school productions and community theatres. The actor had gotten an internship at a casting office, and Evans had befriended some agents who he had communicated with. The Captain America actor had begun to audition for a lot of feature movies and also TV series. This star had made his debut appearances on The Fugitive, and this was in 2000. In one of the episodes known as, “Guilt”, he played the role of the son of the sheriff. After some small roles in films like Cherry Falls and The Newcomers, the actor starred in Boston Public by 2000. He had also starred in his very first feature movie, Not Another Teen Movie and this was in 2001.

Henry Cavill had begun his successful career with a lot of roles in the feature film, The Count of Monte Cristo and I Capture the Castle, and this was in 2003. The star appeared in a lot of supporting roles in TV series like The Inspector Lynley Mysteries, The Tudors and he had also starred in Midsomer Murders.

He had received a lot of fame and prominence for his role of Superman in the DCEU. 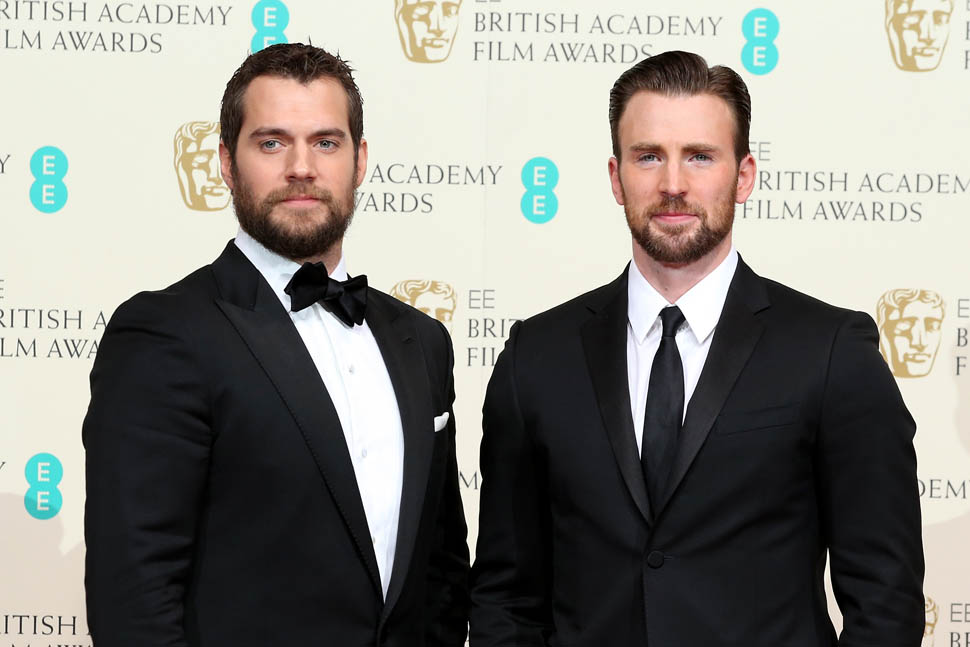 2. Seeing Them Together is Such A Happy Feeling! 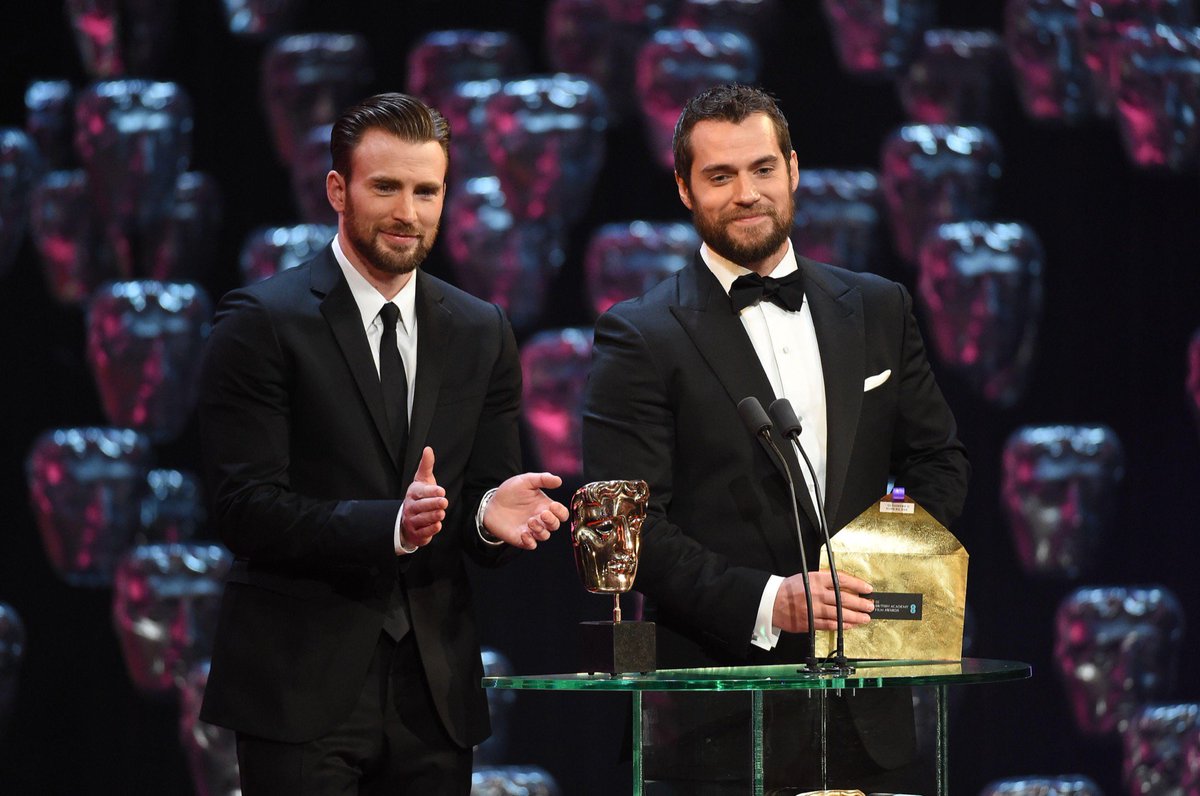 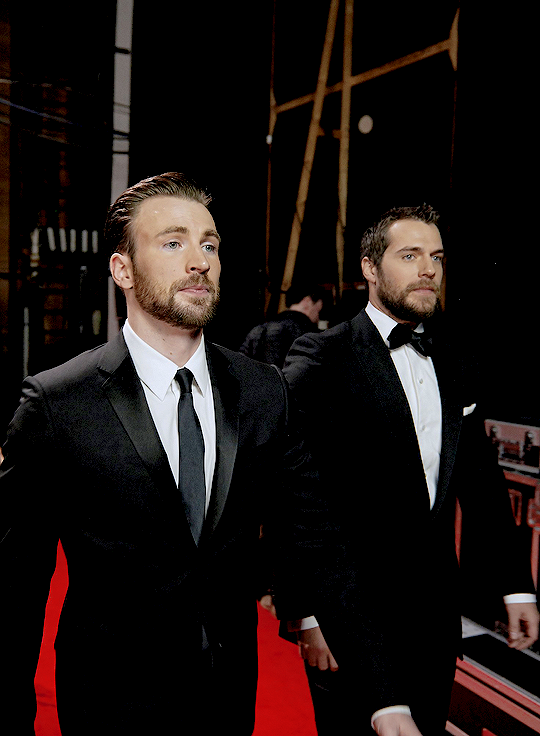 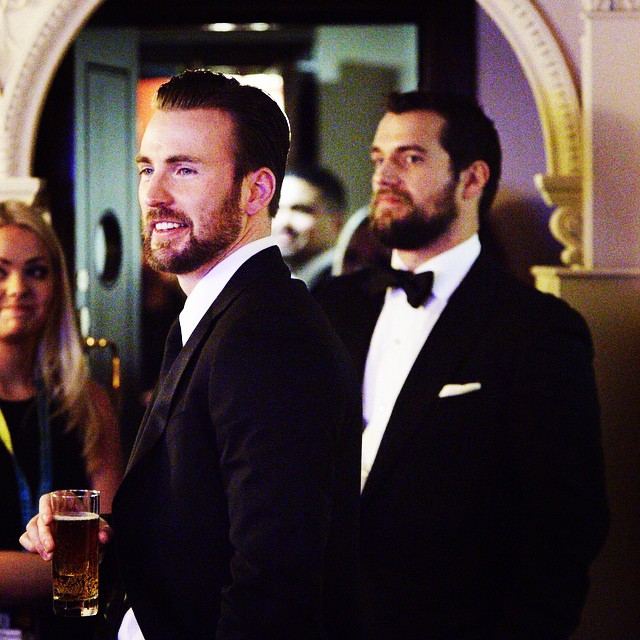 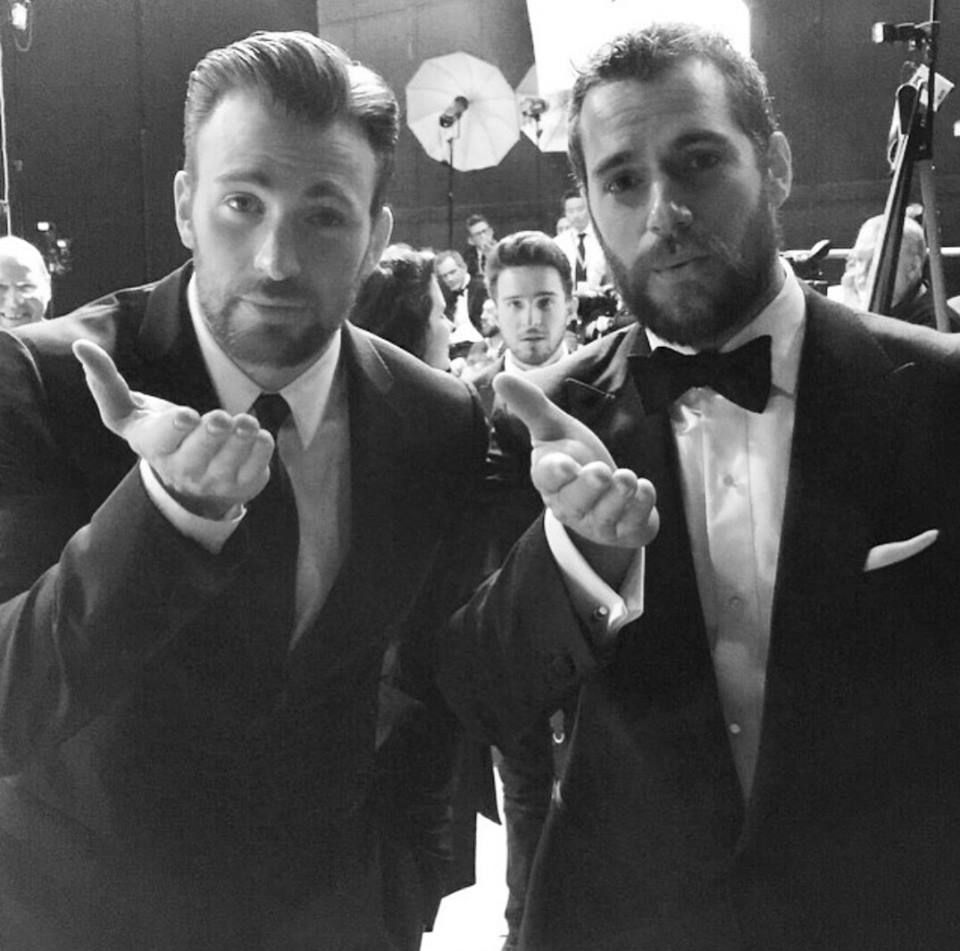 6. Presenting The Award To Julianne Moore! 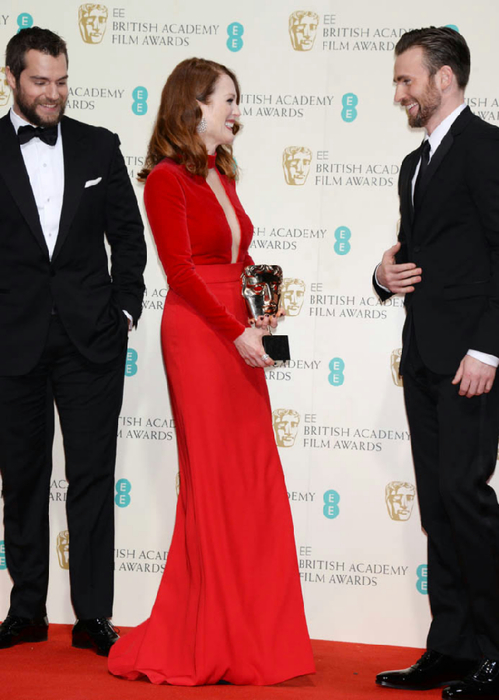 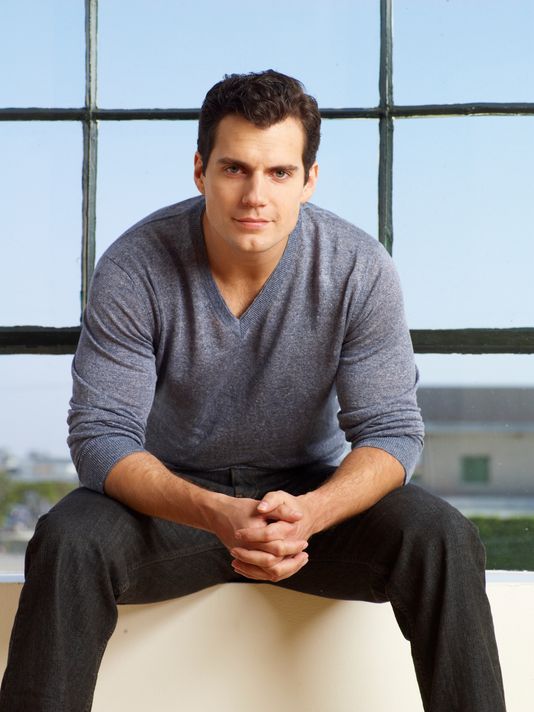 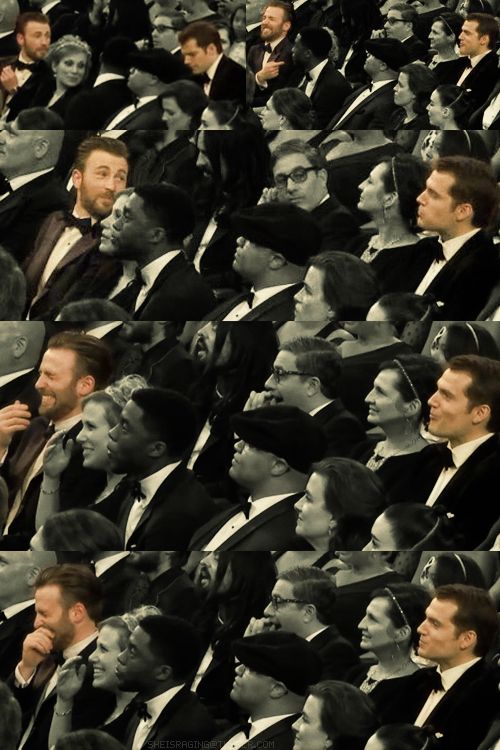 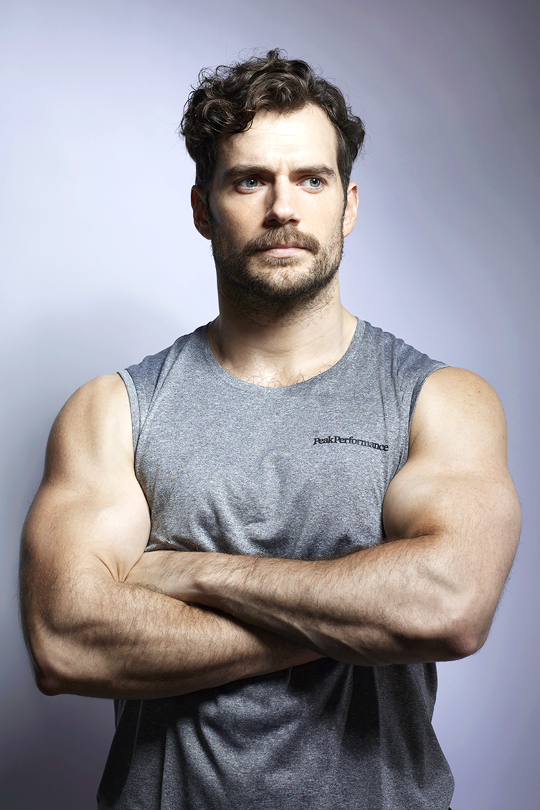 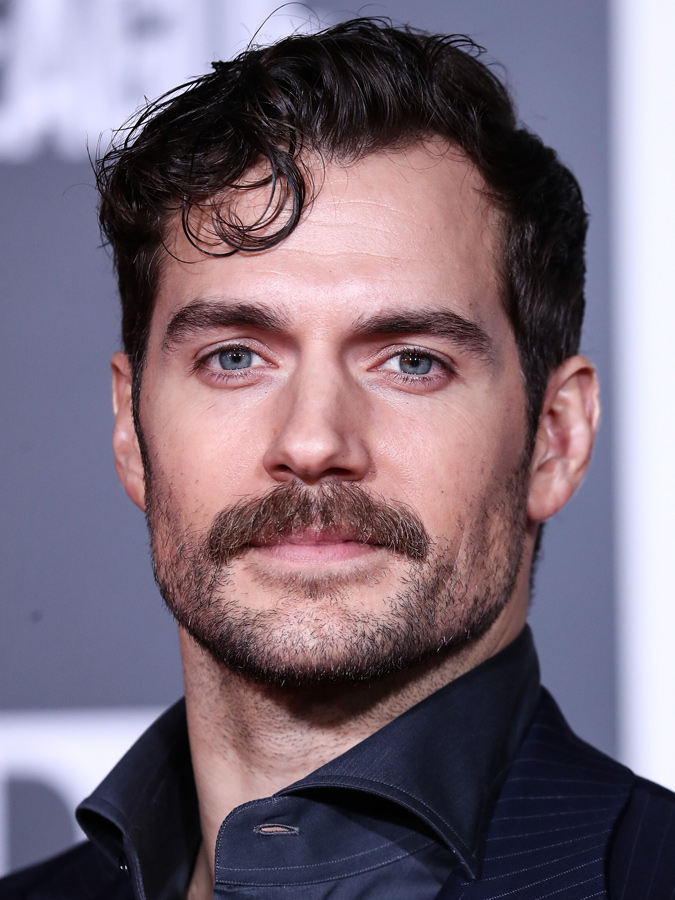 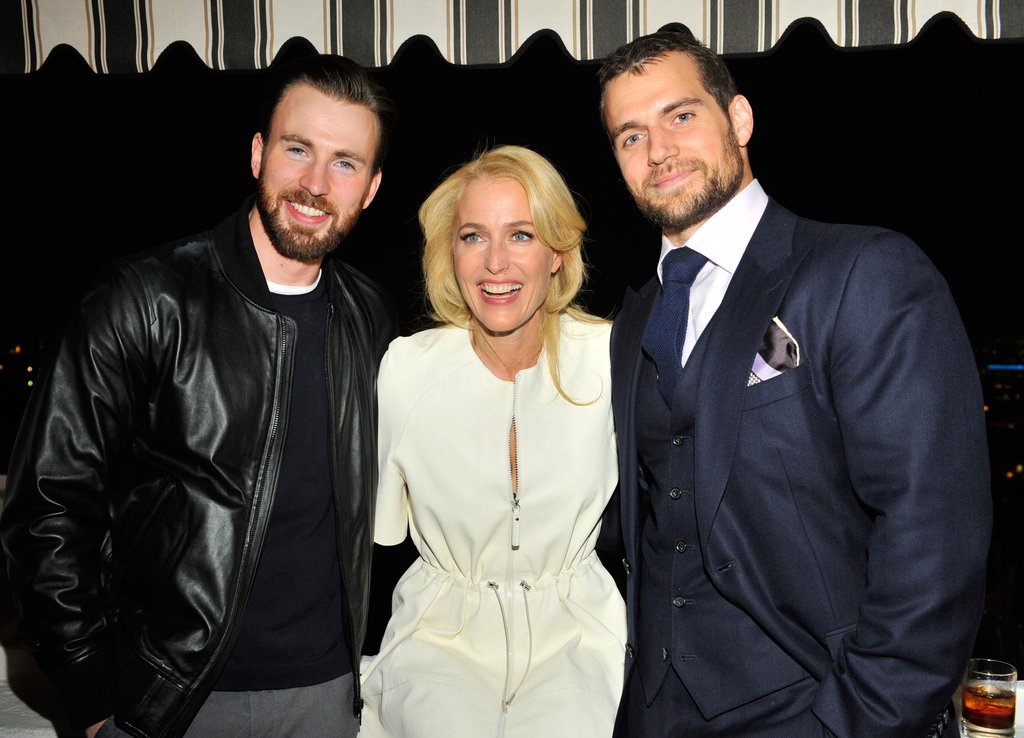 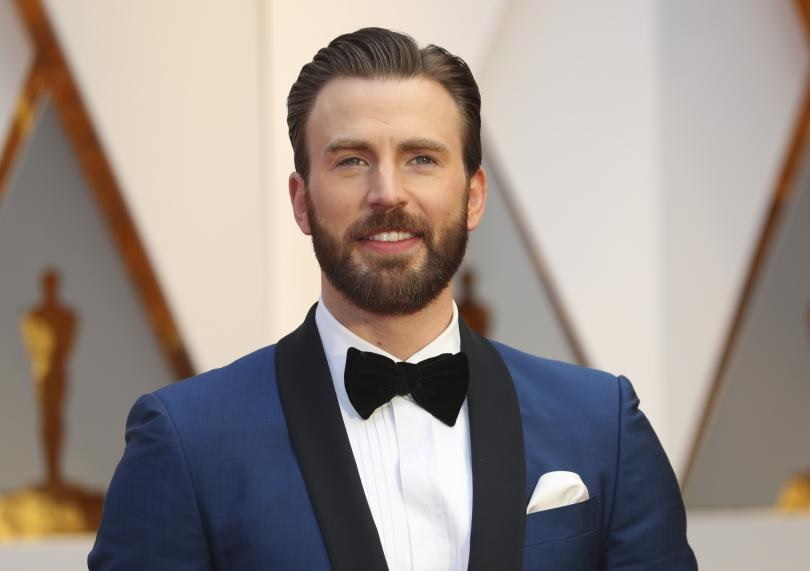 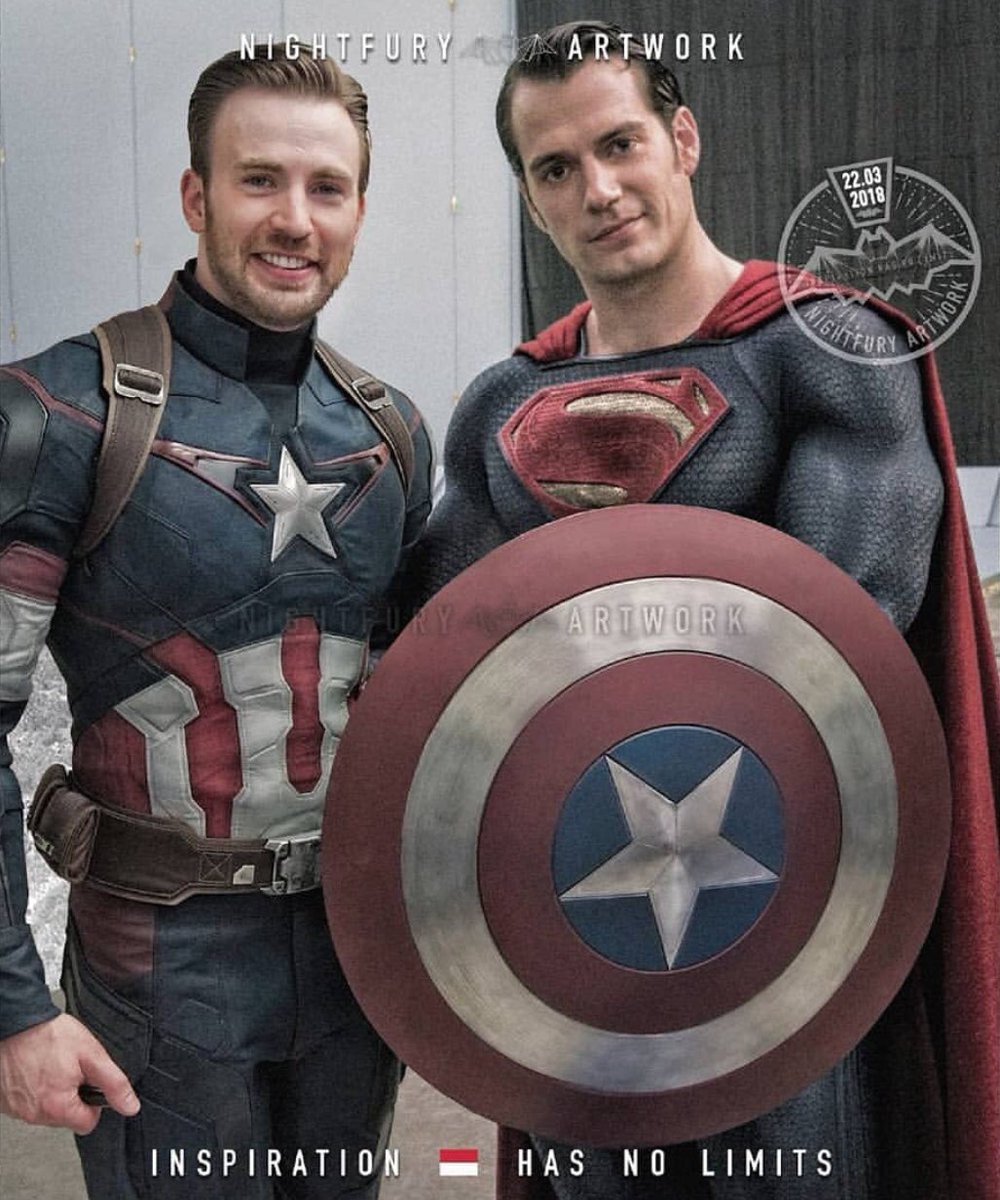 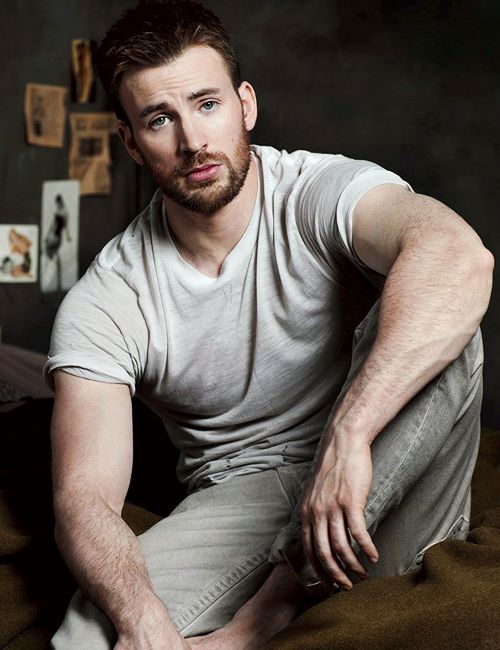 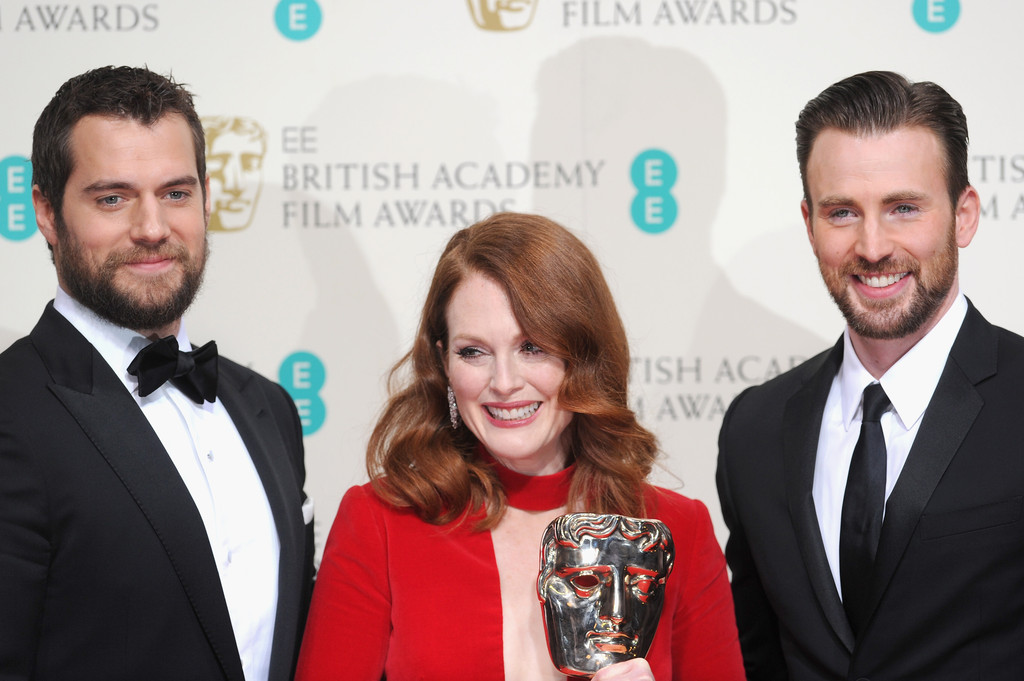 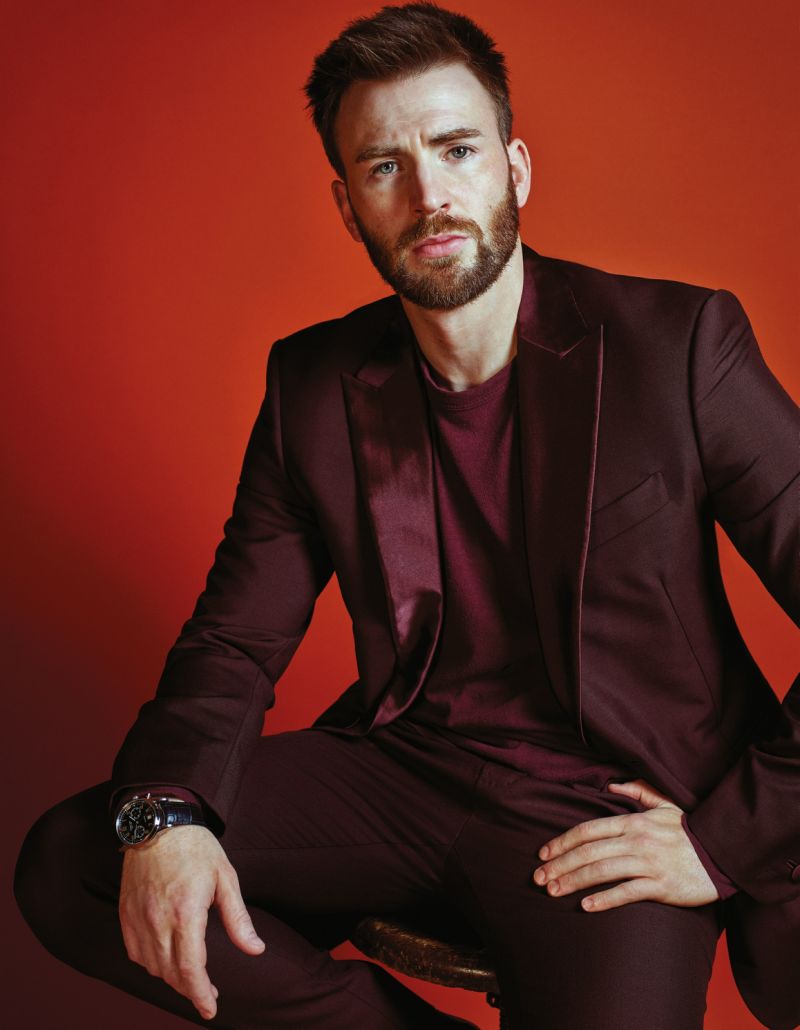 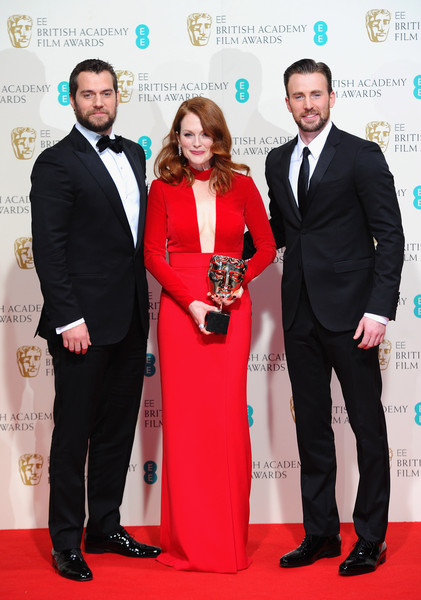 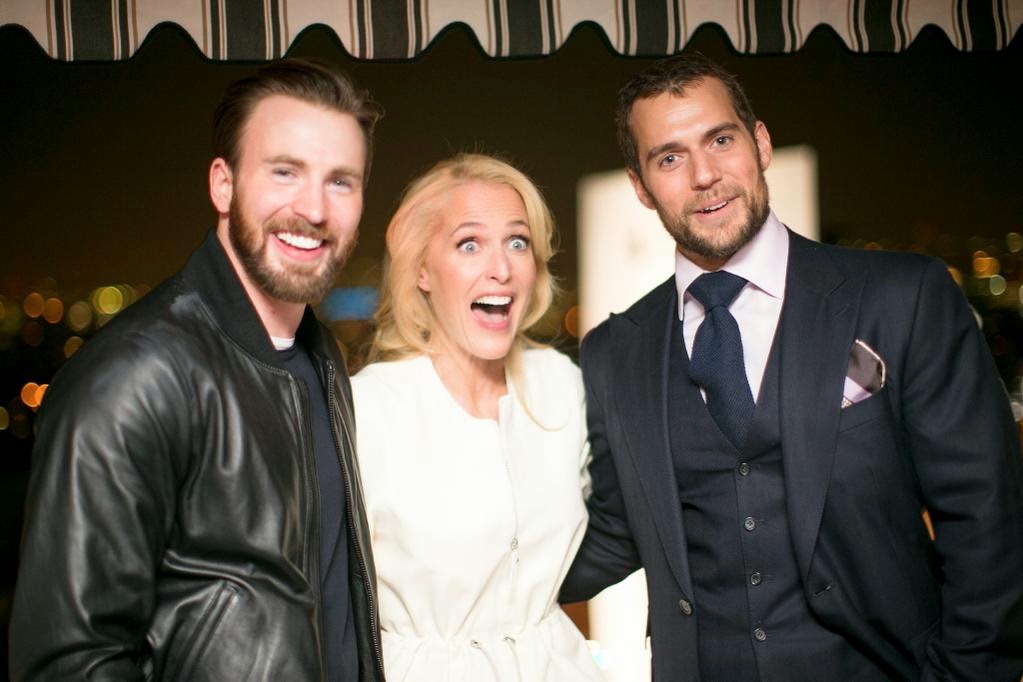 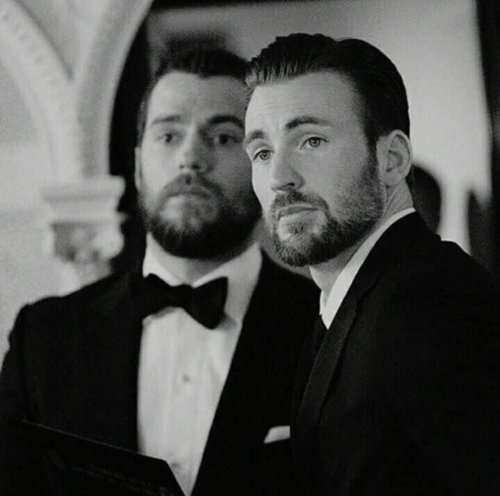 21. Announcing The Winner Together! 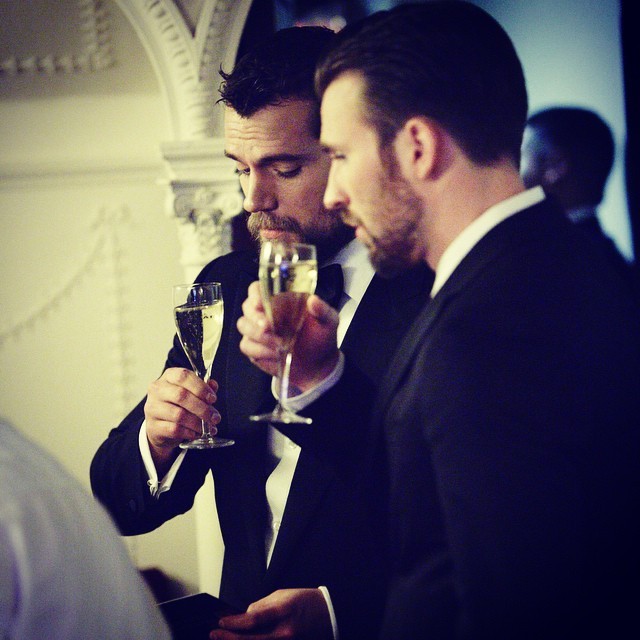 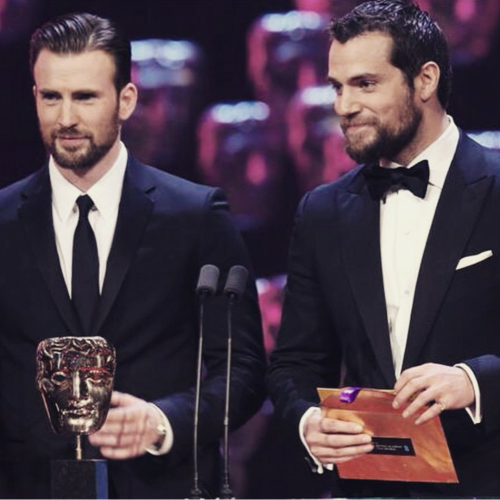 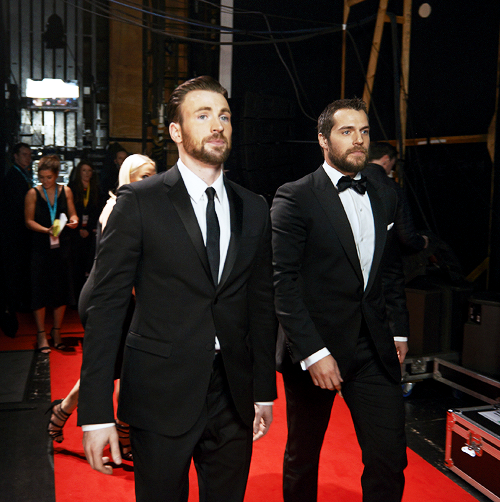 The 25 Wealthiest Marvel Actors And What Is Their Net Worth