Geeks on Coffee
More
Home Comics This Is What Would Have Happened If Henry Cavill And Chris Evans... 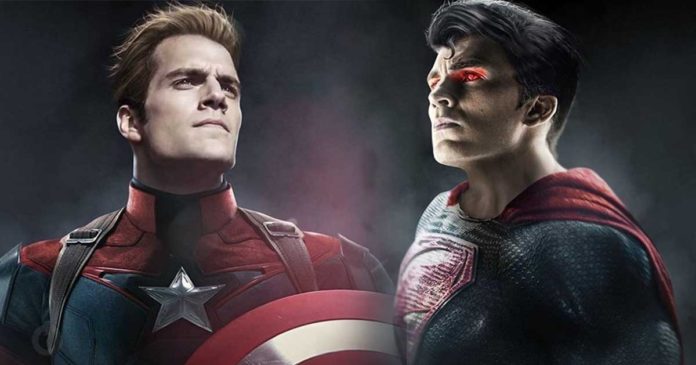 In the light of the upcoming DC crossover event, Elseworlds, the fan artist, BossLogic has created a character swap series, and the latest one features Marvel’s Chris Evans as Superman and DC’s Henry Cavill as Captain America. Cavill and Evans have their superhero roles switched in an all-new set of fan art. This artwork Chris Evans had stepped into the MCU in the year, 2011 in the movie, Captain America: The First Avenger and Cavill had entered the DCEU in the year, 2013 with the movie, Man of Steel. 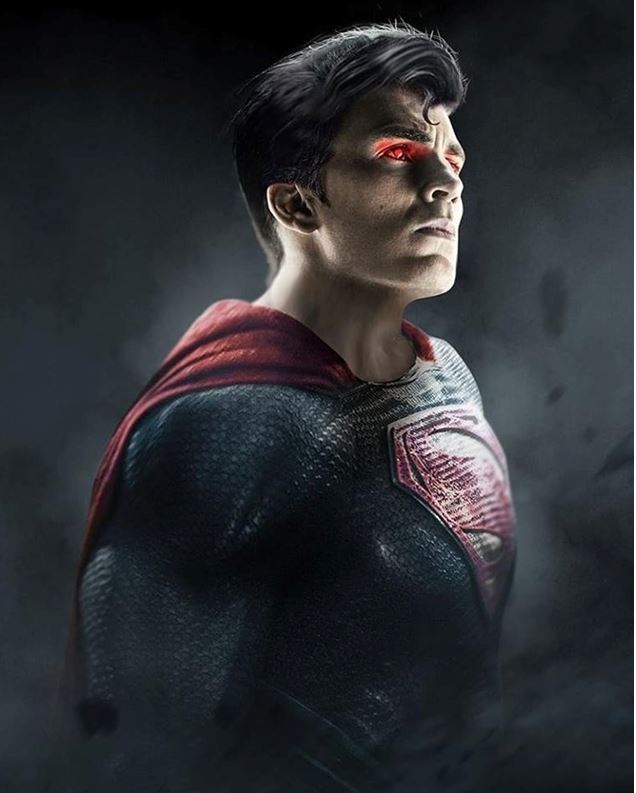 Like the artist’s previous artworks and illustrations in this swap series, he has reimagined what these two actors would look like if they were in each other’s roles. Now, the discussions about this post have gone beyond just their appearances looks and the fans are now imagining how the superhero switches could have actually impacted and affected the two film franchises. 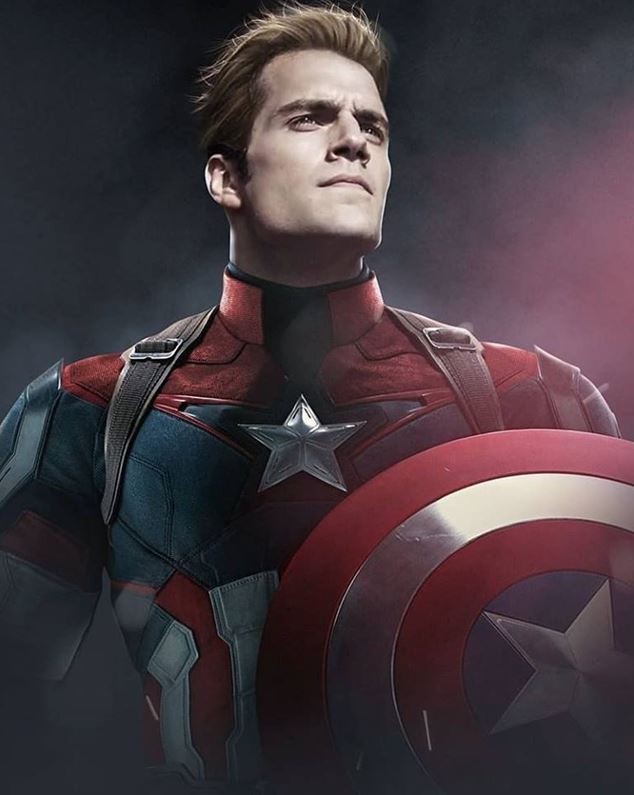 In this image, we see Henry Cavill sporting Steve Rogers’s Kevlar straps, and standing tall as the star-spangled super soldier ad Chris Evan’s takes up the role of Clark Kent and looks pretty awesome as the last son of Krypton.

42 Epic Batman And Catwoman Memes That Will Make You Laugh...