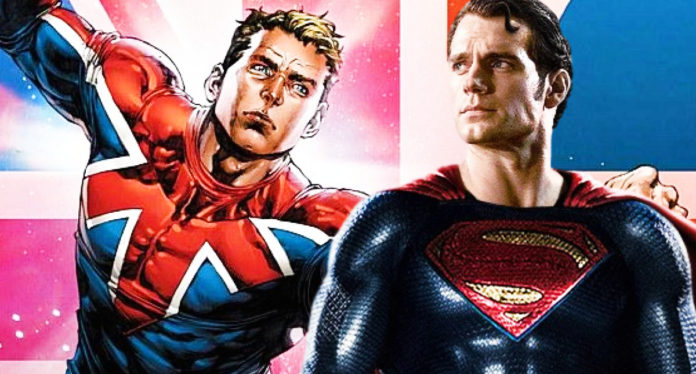 What lies in the future for the actor, Henry Cavill is really a million-dollar question and has now taken over the internet. It had been confirmed that Henry Cavill would not play the role of Clark Kent/Superman for Warner Bros. and DC Films.

The parent company has released the official statement about the entire ordeal, though it has been riddled with PR speak and is pretty hard to parse beyond the very fact that WB has had a lot of respect for the relationship with the actor, Henry Cavill, and that would always remain unchanged. 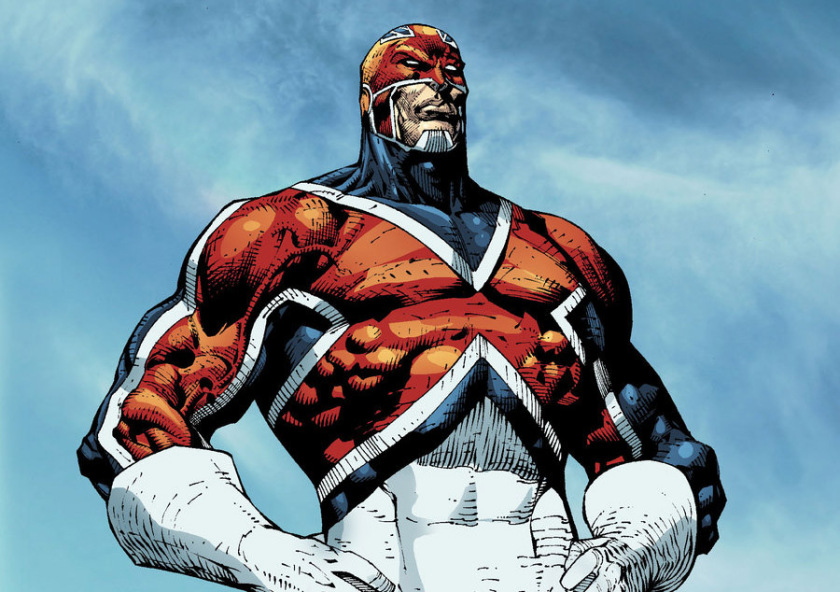 It now looks like the studio had been the one that severed all ties with the actor, Henry Cavill because of The Witcher show that will release on Netflix and the very fact that Supergirl will be taking a priority in the post-Justice League world. The question is, what is next for the actor?

Maybe he could be cast for the role of Captain Britain.

We must note that Kevin Feige and Marvel Studios have not confirmed any of their plans for a Captain Britain movie. It is just a film that has found itself on the Hollywood fringes.

Will Henry Cavill take up the mantle of Captain Britain? Only time will tell. 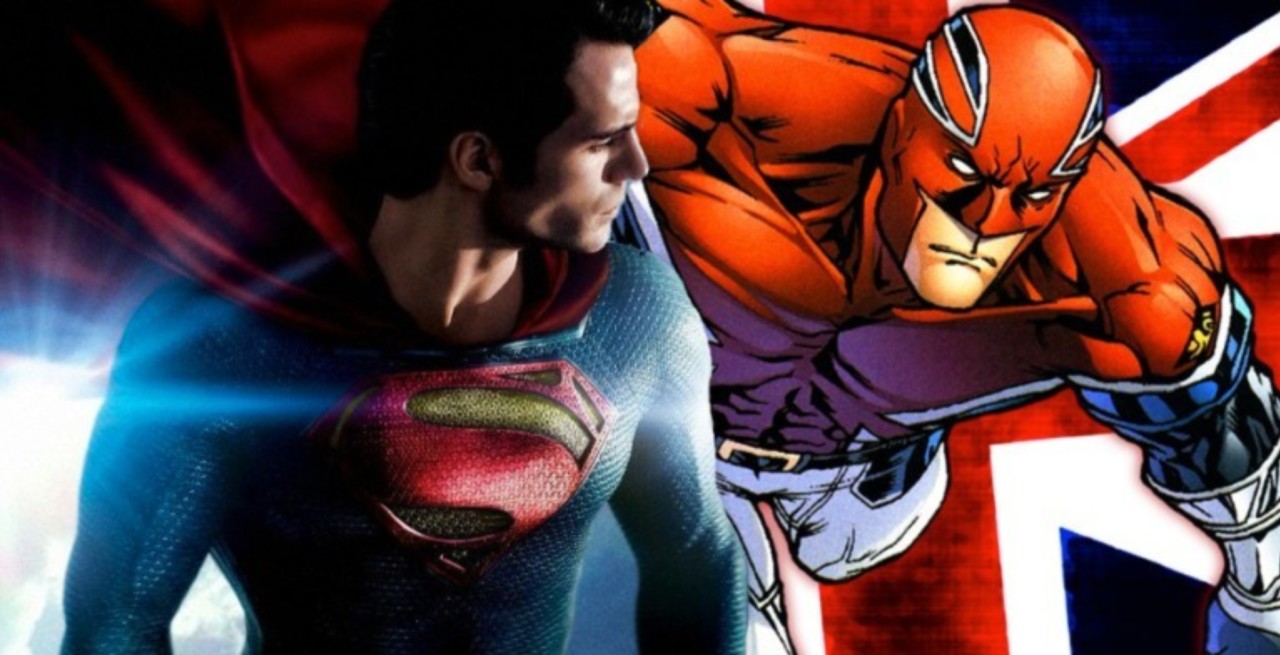 17 Super Complicated Marvel Characters That Have Been Nailed Through Cosplay...