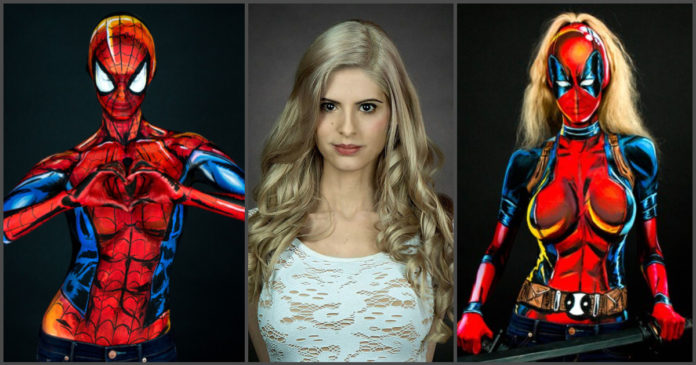 Comic book superheroes are fascinating and larger than life. In fact, they are one of our major sources of inspiration and hope in this increasingly hostile world. Irrespective of whether it be a DC superhero or someone from the Marvel Comics, the superheroes inevitably present to us fascinating sagas of bravery, intelligence, superpowers and larger than life personas who keep defeating any kind of threats to protect our planet.

While the comic books and the superheroes featured in them have been around for decades and have been depicted on various media such as comics, cartoons, movies, TV shows and video games, it is the rise of the live-action superhero universes on big and small screens that has taken their popularity to unprecedented heights all over the world. As is well-known, the fans of the superheroes are incredibly passionate and protective about their popular superheroes. At the same time, the superhero fans are the most vocal and enthusiastically display their love and support for their favorite characters. While the easiest and the most prevalent mode of appreciation is memes which allow fans to express their thoughts, there are a lot of highly talented fans who indulge in cosplaying their beloved superheroes to show their love.

If you talk to a cosplayer or have ever tried to cosplay any character, you would be aware of how difficult and time-consuming it is to ready a costume?

However, what about painting your body as the costume?

Kay Pike is a Canadian artist who regularly converts her body into iconic superheroes and renowned cartoon characters by painting their appearance, right onto her body. Sometimes it takes her more than 10 hours to recreate a look! This is definitely not something that everyone can do, but, the outcome of such an effort is mind-blowing.

Kay first started hobnobbing with bodypainting back in 2015, after she met Lianne Moseley, a Guest Bodypainter at Edmonton Comic & Entertainment Expo, 2015. She has been using innovative tools and materials since then.

In case you are fascinated in how she brings the costumes to life, you need to keep track of Kay’s Twitch account where she livestreams the whole process!