Geeks on Coffee Home Of Geeks & Nerds
More
Home Comics Here Is How Avengers: Endgame Gets Guardians Of The Galaxy Vol. 3... 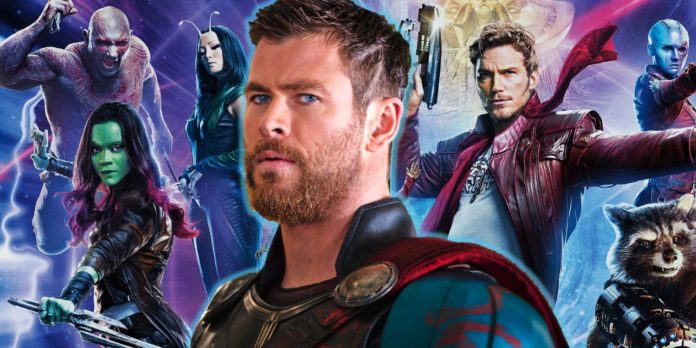 Avengers: Endgame has unleashed its record shattering run on the box office. Having said that, the Russo brothers have managed to cramp a great deal of story into the three-hour and 58 second film, paving way for a lot of discussions regarding the future and past of the MCU. One of the films expected to release in the Marvel Cinematic Universe’s Phase 4 is Guardians of the Galaxy Vol. 3 and Endgame might have introduced another member of the Guardians.

Warning: Spoilers ahead for Avengers: Endgame. Read at your own risk!

There were some relationships which came to be forged in the Avengers: Infinity War and one such relationship is the one that we saw between Thor and the Guardians of the Galaxy. At the start of Endgame, only Rocket and Nebula were alive, but, later Quantum Realm and the quest for Infinity Stones changes everything. Upon the reversal of the Decimation, all of them return apart from those that had been sacrificed for the Soul Stone. 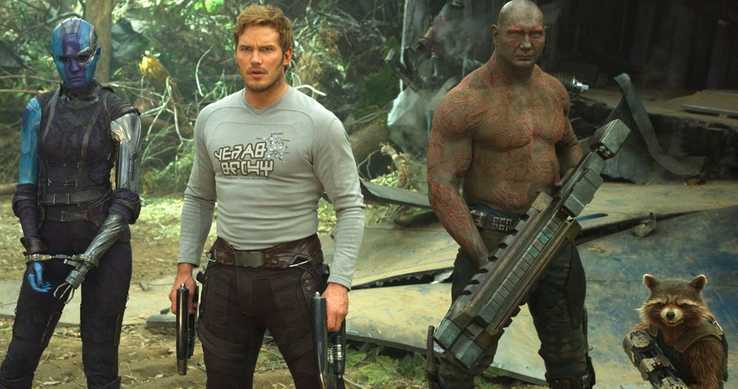 After the end of the Endgame battle, Thor is left without any mission for the first time in his 1000 years so he leaves Asgard under Valkyrie’s charge and hops onto a mission with Rocket and the other Guardians. This makes us believe that Thor might now be seen in Guardians of the Galaxy Vol 3 and he will slug it out with Star-Lord to win the leadership of the Benatar. This was loved by fans in Infinity War and it definitely worked in Endgame so there might be a scope for the God of Thunder to join the galactic riders.

Chris Hemsworth has himself recently stated that Thor’s character has more cinematic potential. Fans have been clamouring to see Hemsworth continue in the MCU ever since the release of Ragnarok, a film that redefined the character. Here is what Hemsworth said about his future prospects with the MCU: 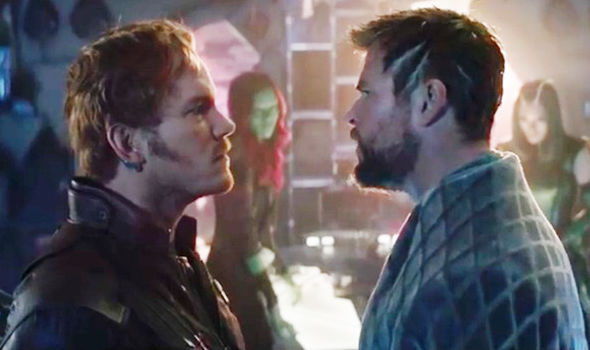 “I’d play this character for as long as anyone would let me. I’ve loved it so much. But the combination of this many characters in this Phase Three, as Marvel calls it, you’ll never have this interaction with this many people again. Who knows what the future holds and whether they do prequels and sequels or whatever, I’d be open to anything. But right now, this is where we finish up.”

This combination of Thor and Guardians fo the Galaxy 3 might be a great idea, but, there could also be other options for the character. Valkyrie actress Tessa Thompson has stated that Thor 4 is in the preliminary stages of development and it is also possible that Taika Waititi might also return to direct. Then of course, there is no reason why Hemsworth won’t do both projects, especially now that he is interested in returning as Thor. We hope that Marvel Studios will reveal some of their Thor plans at the San Diego Comic-Con 2019.