Geeks on Coffee
More
Home Comics Here Is How The Popular Superheroes Will Perform If Allowed To Compete... 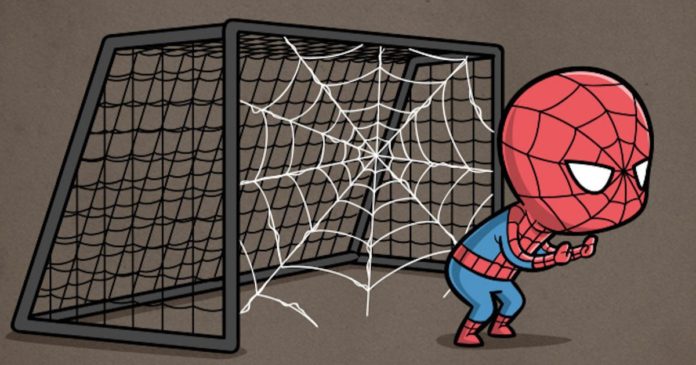 We all love superheroes, and the biggest reason why we love them is their powers. They can do anything at all. Imagine if they were allowed to compete in popular sports or Olympics by using their superpowers? Would there be any other athlete who would be able to beat The Flash in racing events or how about Superman and the Hulk competing in weightlifting competitions?

The San Diego Comic-Con wrapped up a little over a week back, and we are still reading lots of news that emerged from the convention, and this also means that superheroes talks are dominating discussions online. If we look at the last Summer Olympics that were held in Rio de Janeiro, Brazil, a record 206 countries participated in the event, and the Games featured many new sporting events. Among the new editions were golf and rugby sevens. The games had a controversial build up due to the concerns about Zika virus and the pollution in Guanabara Bay.

In fact, all that noise and criticism, impacted the games and some of the athletes from different countries pulled out of the Rio Games, generally citing safety concerns. We don’t blame as they are also humans, but, what if they were not? We wonder how things were if superheroes, who are unaffected by the petty bugs or contaminated air, were permitted to enter the competition in various sports and medal events?

For example, imagine them playing sports like football, basketball, track and field, weightlifting, table tennis and various other sports like that. We are sure that the superheroes will make a clean sweep at the Olympics if they were given a chance to play. We are not discriminating between Marvel and DC here and are simply imagining how they would do. Yes, it is true that putting them into competition would be grossly unfair to human athletes, but, it is only a dream, right? 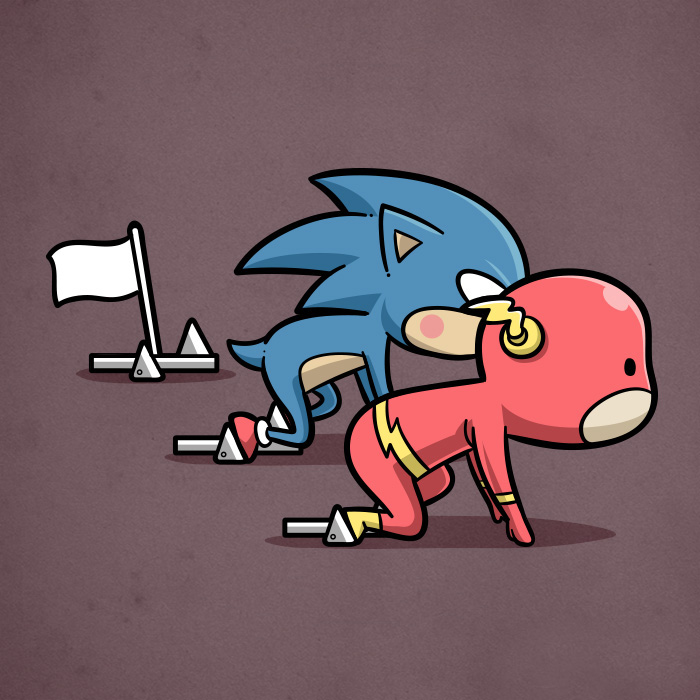 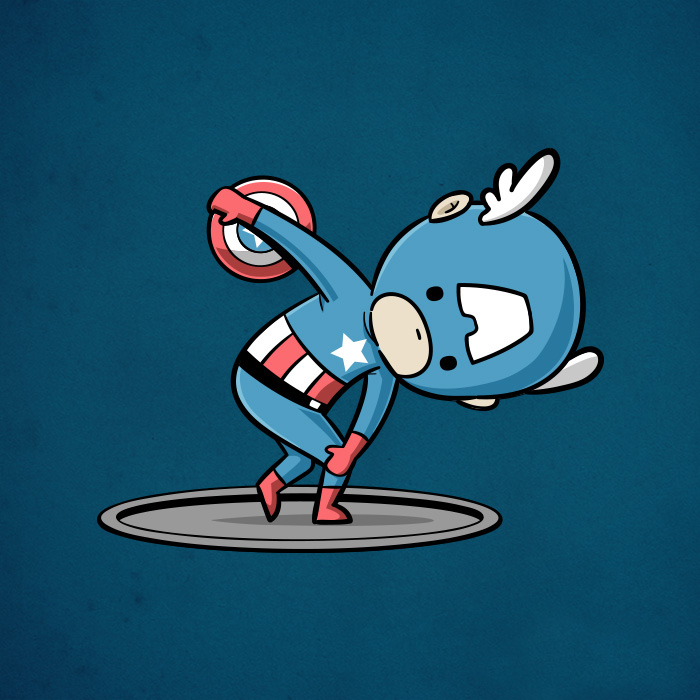 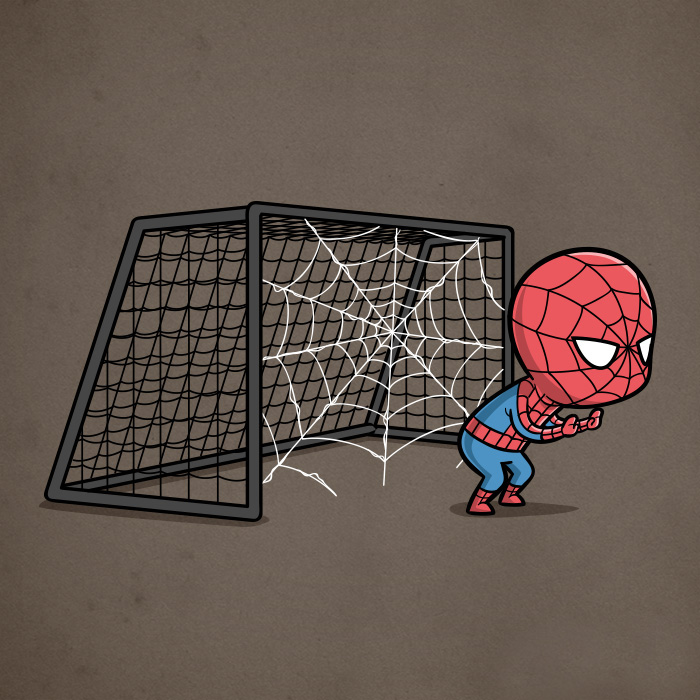 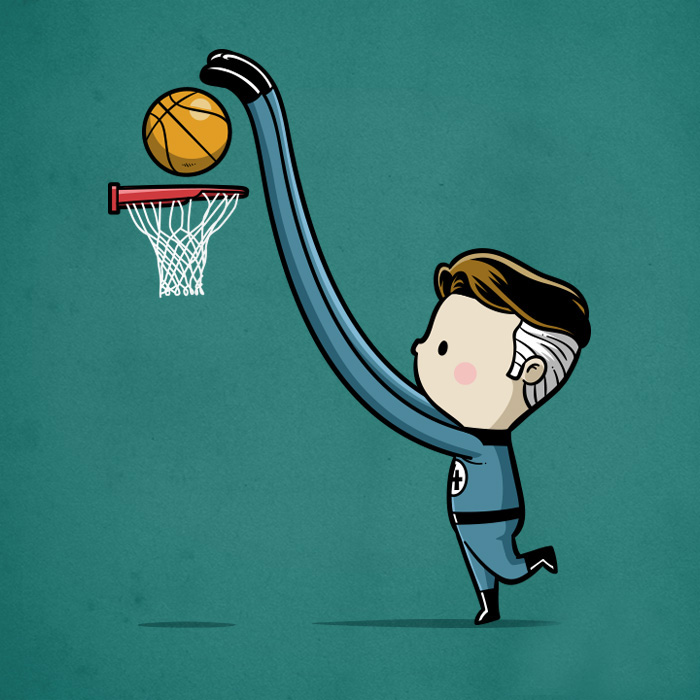 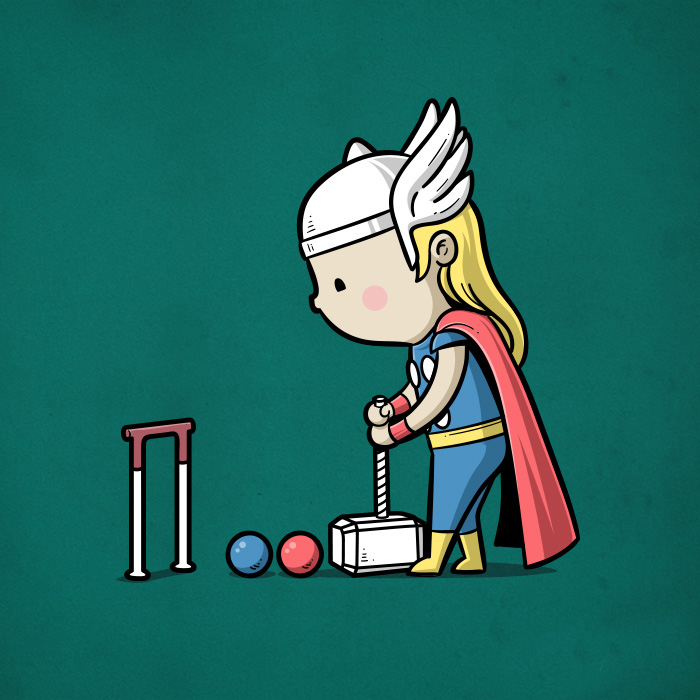 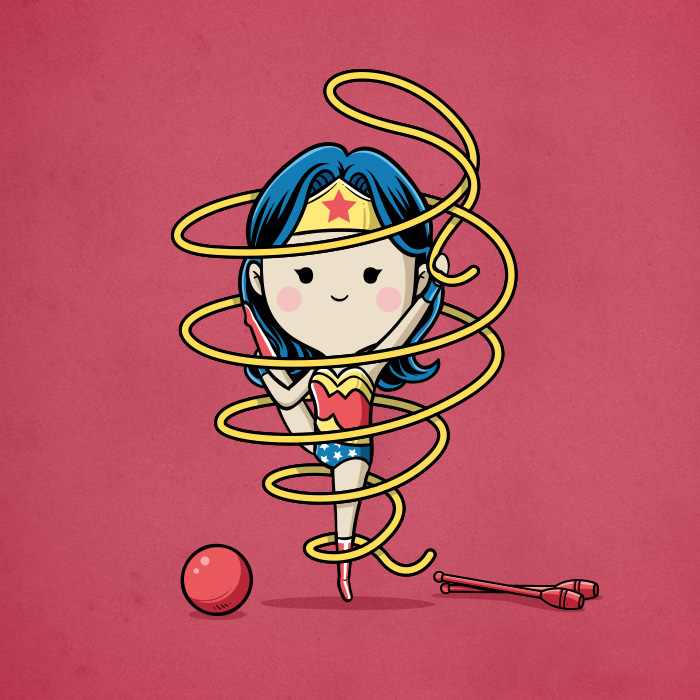 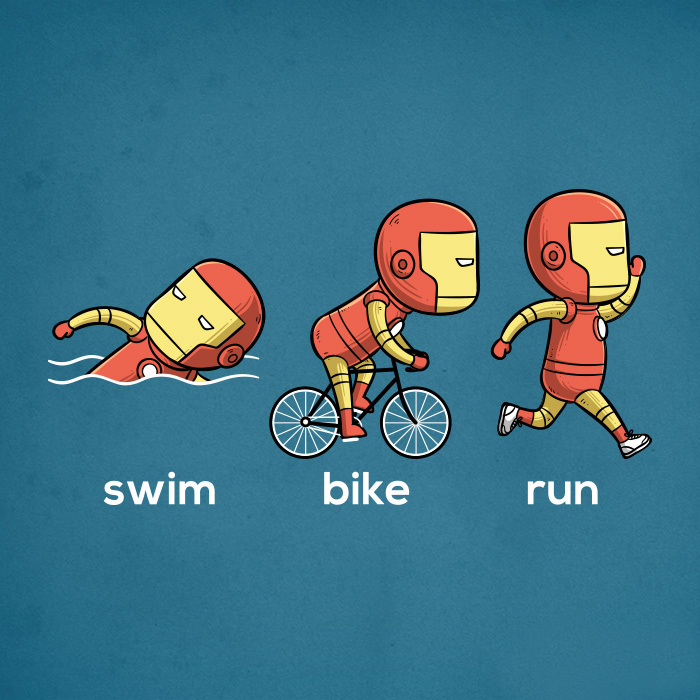 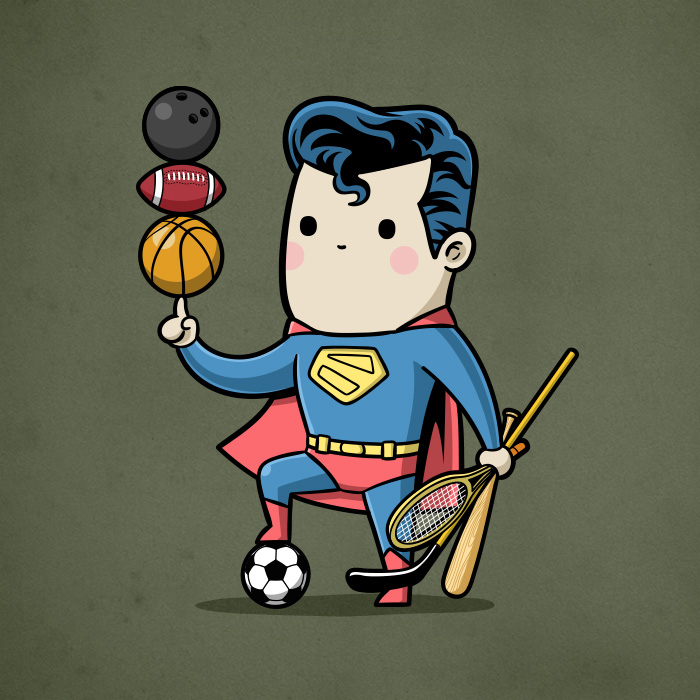 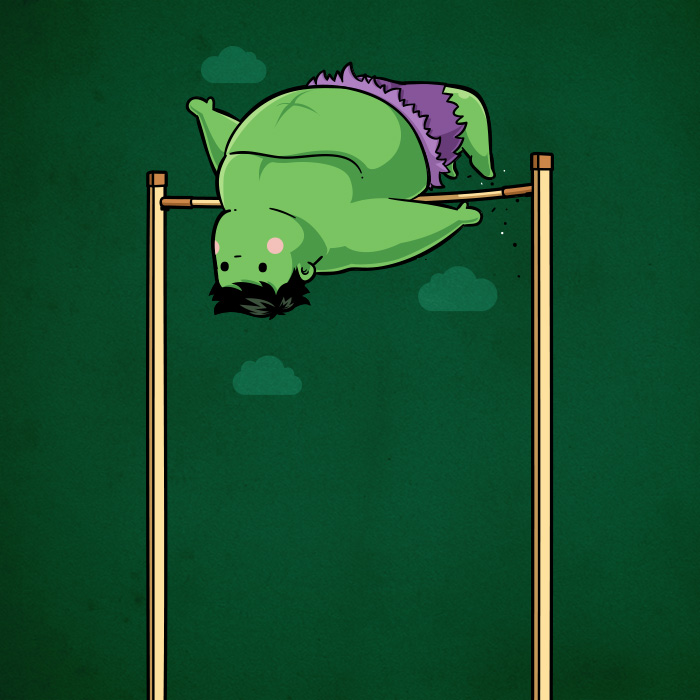 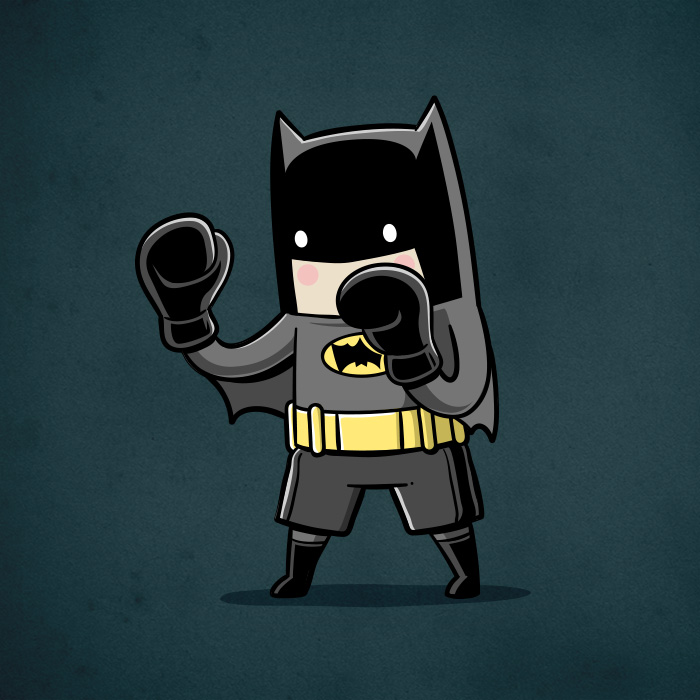 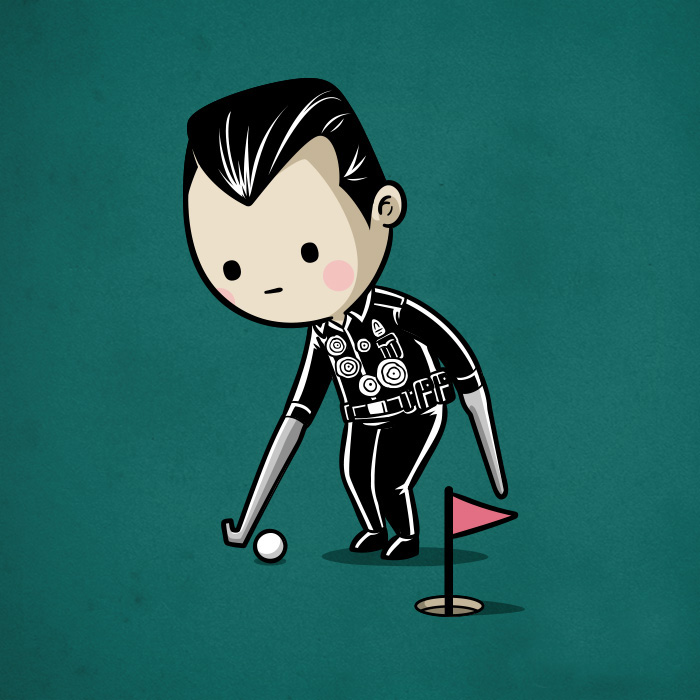