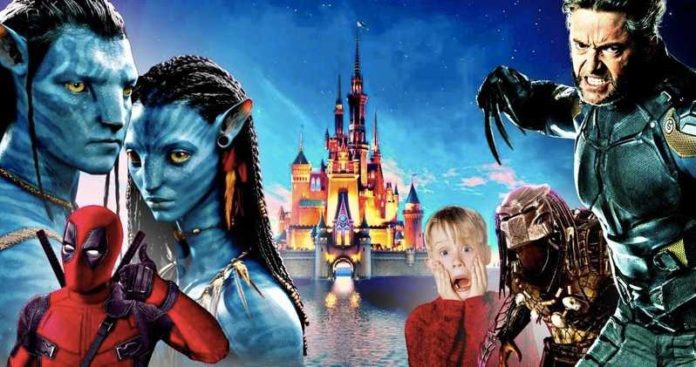 It is finally a done deal. After many rumours and discussions, Disney has purchased a huge part of 21st Century Fox, and this also includes the film studio, 20th Century Fox, among many other valuable assets.

Starting off with the big ones, Fox is now officially in control of all the Marvel properties. Assuming everything works out, Disney will be in control of the Deadpool, X-Men, and also the Fantastic Four movie rights. 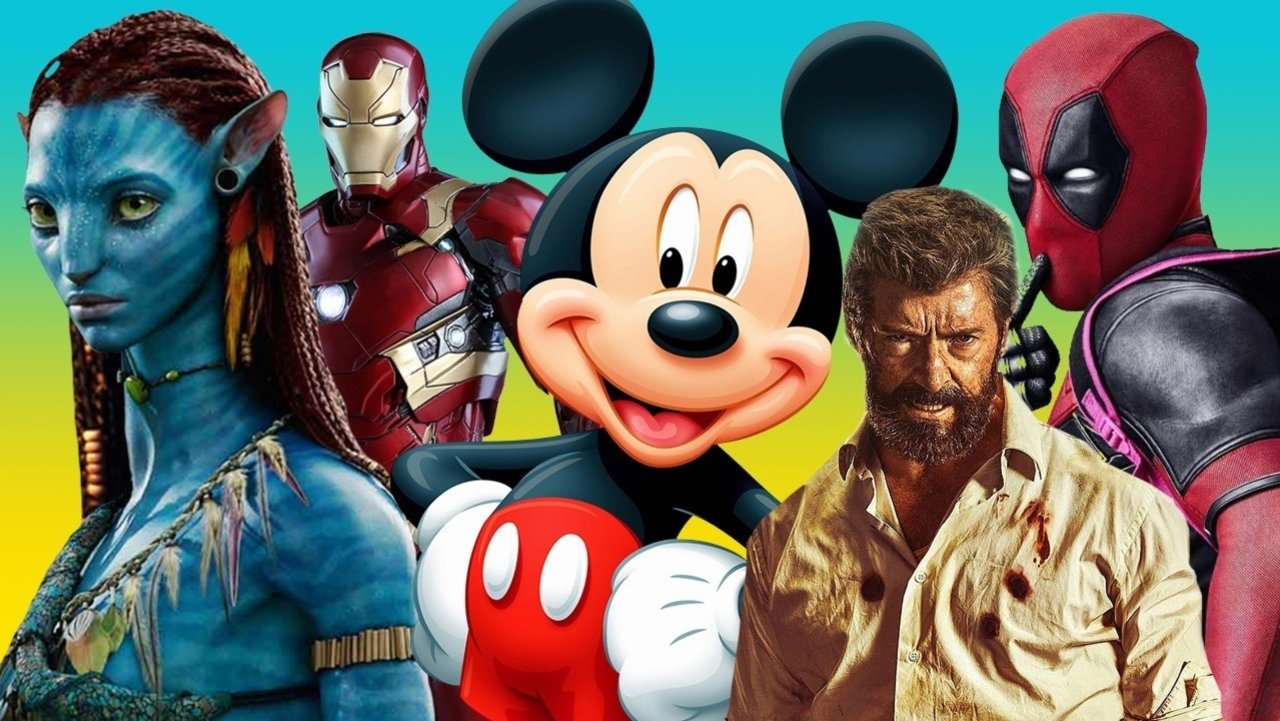 When it comes to the Fantastic Four, a company known as Constantine Films owns their rights, but Fox has been distributing and also producing the films.

Disney owns quite a lot of R-rated franchises as well. Without getting a lot into what the future of the franchises might be under the roof of Disney, a studio which does not make R-rated films, there are a lot of key properties they now have under them. They have the Alien and Predator franchises and also, Die Hard. They have Red Sparrow and Kingsman as well.

Under the all-new Fox deal, Disney has scooped up a big-name sci-fi. They have control of the Planet of the Apes franchise as well. The Martian, Avatar, and Independence Day come under their roof now. 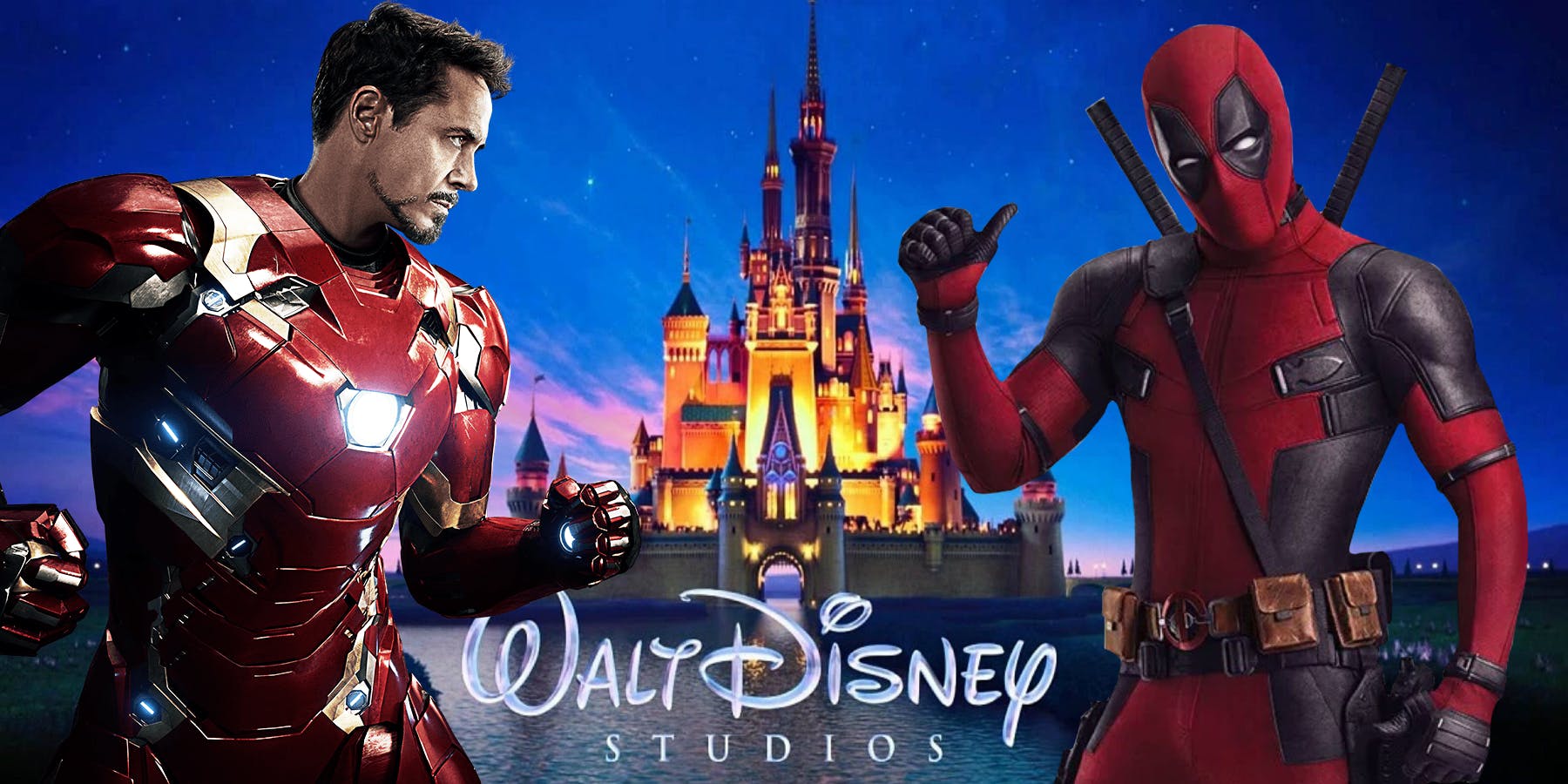 As far as Disney goes, a few of the meatiest parts of the Fox purchase will come in the form of family-friendly franchises like Alvin and the Chipmunks, Home Alone, Doctor Dolittle, Night at the Museum, Ice Age, Percy Jackson and The Chronicles of Narnia.

Assuming this deal will be approved, Disney will have The Maze Runner also under their control.

Here is a  list of all the franchises that Disney officially has:

Planet of the Apes 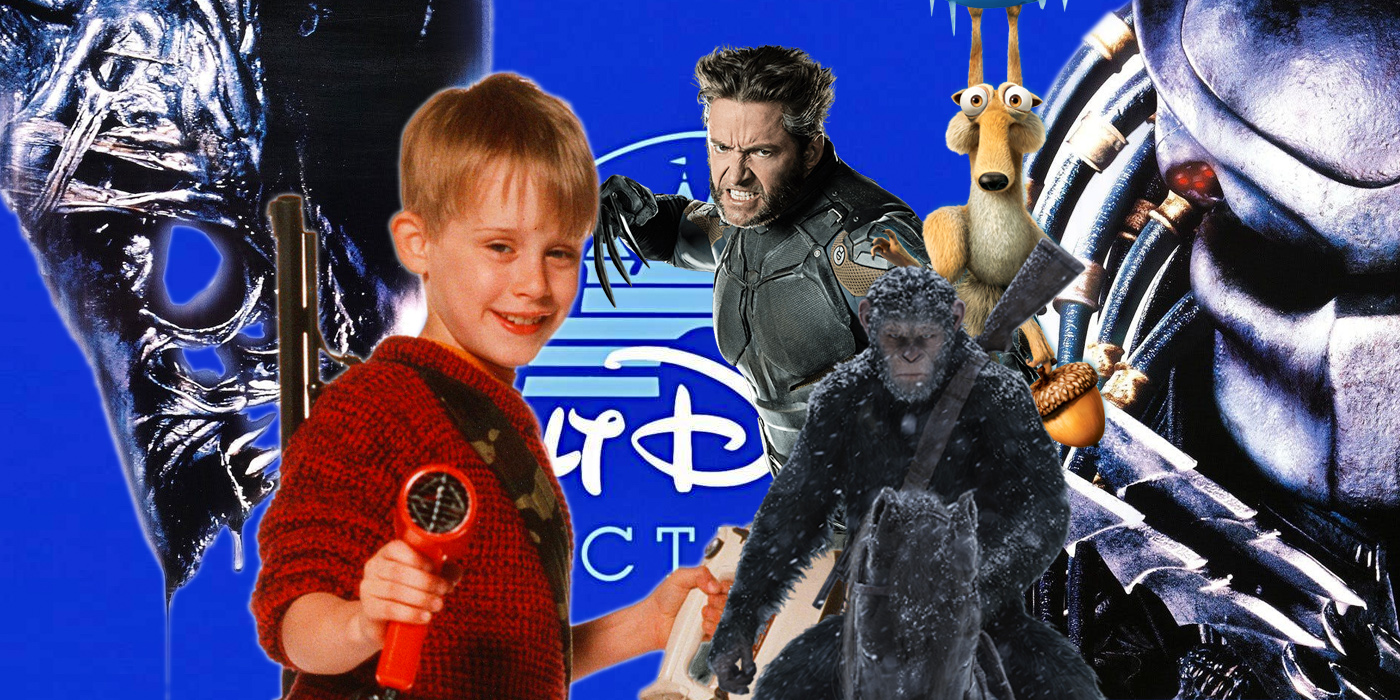 Night at the Museum

Alvin and the Chipmunks

The Chronicles of Narnia