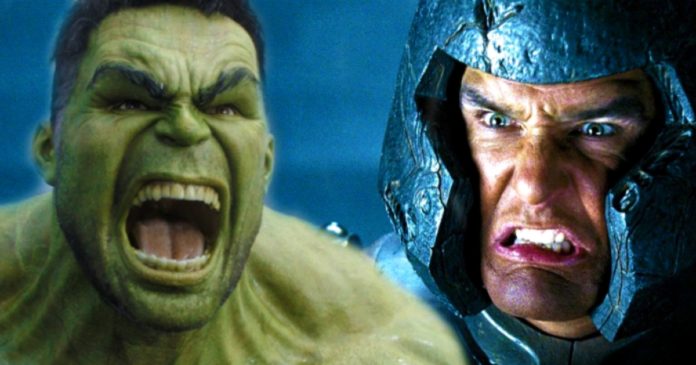 Marvel Comics has had a whole lot of superheroes with super strength, and the notable ones are Spiderman, Thor, She-Hulk, Thanos and Colossus. But none of these superheroes can come close to the brute, and raw, strength of the Incredible Hulk. This monster is an epitome of super strength, and this character is not someone who can be trifled with lightly. For challenging this position, we have now pitted this character with Juggernaut. Cain Marko is a huge mutant and is the only one who can challenge the Hulk.

The Hulk can easily lift buildings with just one hand, and he can also break planets by punching the ground. This character is the strongest beings in the Marvel Universe and has singlehandedly destroyed the entire Chitauri Leviathan Warship. 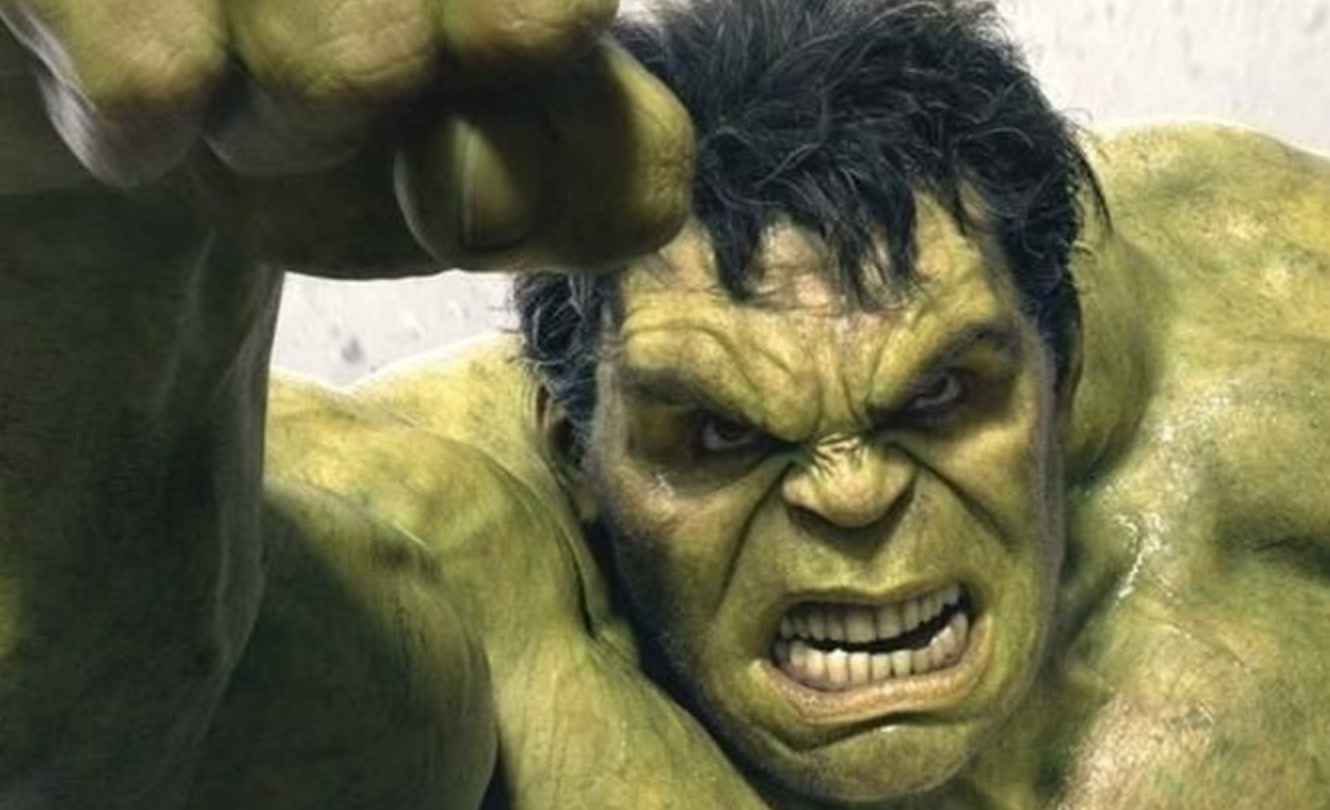 From falling from the Stratosphere and even shooting himself, there is nothing that the Hulk cannot do.

Cain Marko had made his first debut cinematic appearance in the X-Men: The Last Stand and also in the movie, Deadpool2. 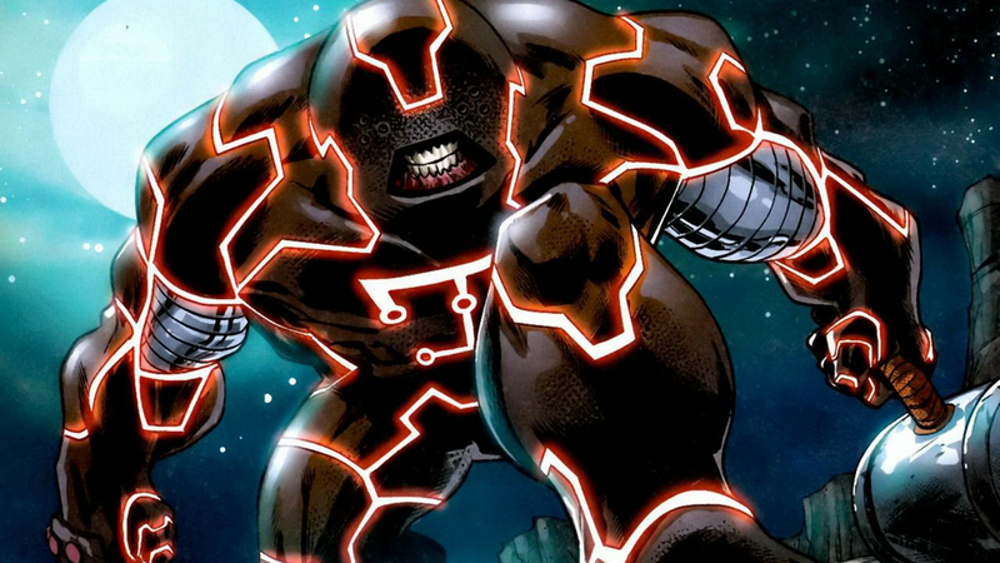 Although Colossus has been considered as the World’s Strongest Mortal, Cain Marko had made him bite himself in the movie. The Juggernaut is superpowered by the Crimson Crystal of Cyttorak, which is a gem that bestows him with powers. Juggernaut’s main ability is momentum, and once he starts to run, there is nothing that can stop him. There is one reason why Juggernaut has been locked up in the holding cell. Other than his unstoppable momentum and his super strength, he has durability and also accelerated healing factor.

The fans can say the Hulk will easily win this, but if we look at this fight in a neutral sense, then the fun starts when we learn how they are both evenly matched. So, Hulk may win in a battle against the Juggernaut, and even if the Juggernaut may be more than Hulk to start with, the Juggernaut just cannot take on the Hulk and win. 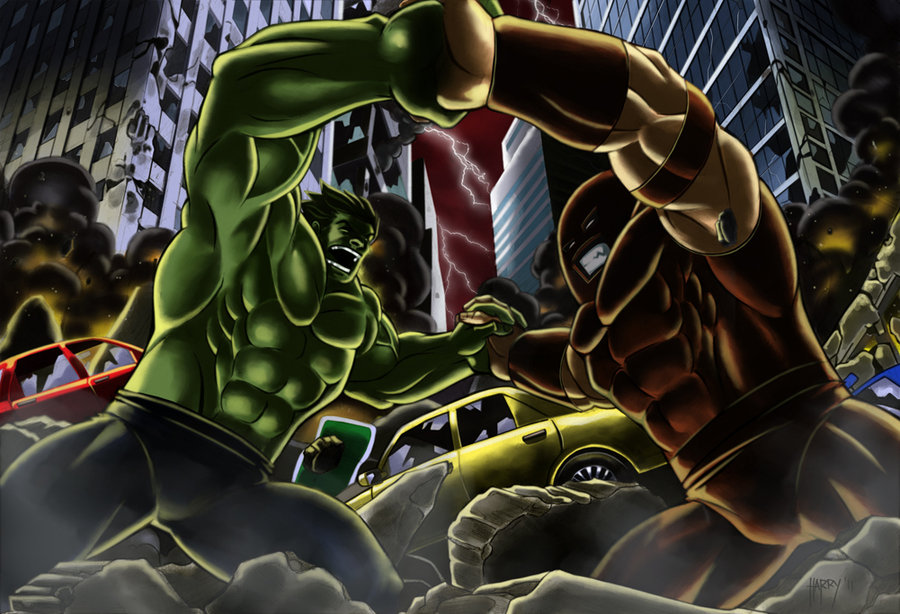 The full potential of the Green Goliath might have been underplayed in the films but this character has one vital aspect of his ability that is intact, and this is his rage. The angrier that the Hulk gets, the stronger he is. Juggernaut can run, but when the Hulk gets angry, then the fight is over.