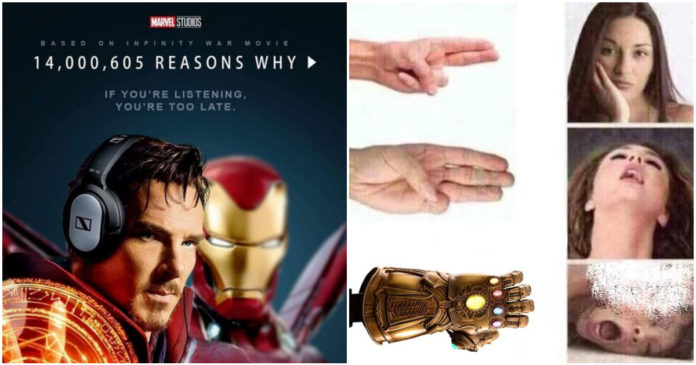 We are all now diving into the world of the cosmic, magical, and also the time-defying popular superhero franchise, The Avengers. The cornerstone of the famous MCU, the team of Avengers, have come together many times for taking on threats and foes that way too big for one hero to take down alone. From Thor’ brother, Loki and the alien invasion, Ultron and to Thanos and his powerful Black Order, the Avengers have become a very popular and powerful superhero team, and they have to put aside all their differences and become the superhero team that the world requires.

This team includes superheroes like Captain America, Iron Man, Black Widow, Thor, The Hulk, Hawkeye, The Vision, Scarlett Witch, Ant-Man, Falcon, and many more. This superhero team has grown and developed over the past few years, since the very first Avengers movie and the threats of this the world have also grown at the same pace.

Whether we are talking about the very fact that Bucky’s beard grows a lot between all his MCU appearances, to the very fact that in spite of the shows being connected to the MCU, some superheroes from TV have been excluded from the movies, and and the fact that Hawkeye has disappeared from the entire roster, there are many memes on the internet that only Avengers fans can understand.

In light of this, here are 25 hilarious Avengers memes: 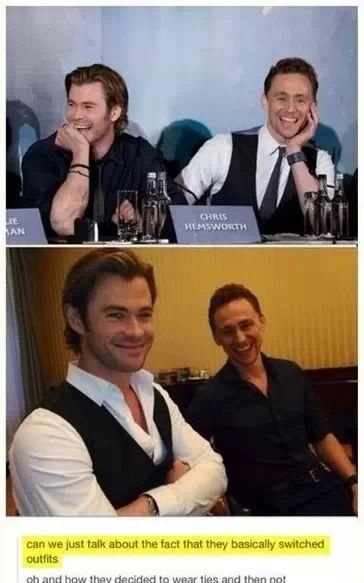 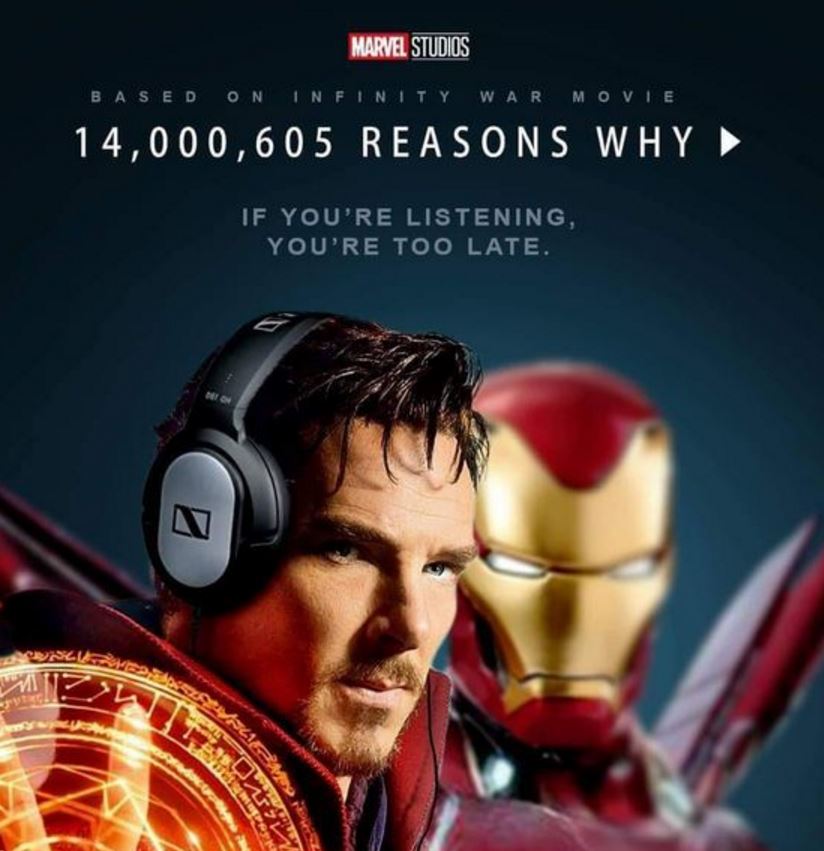 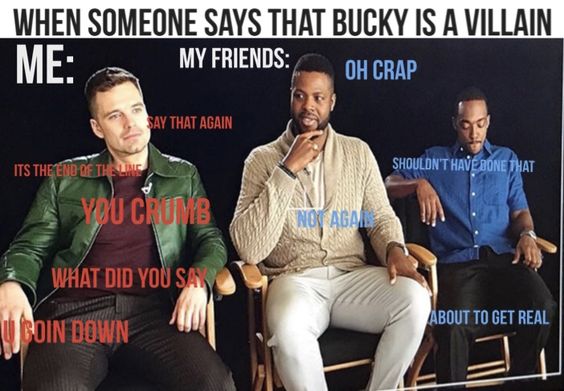 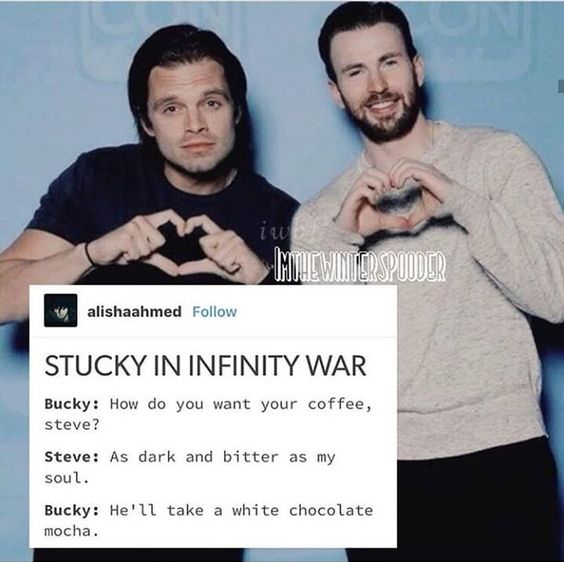 17. Loki And Natasha on Holidays! 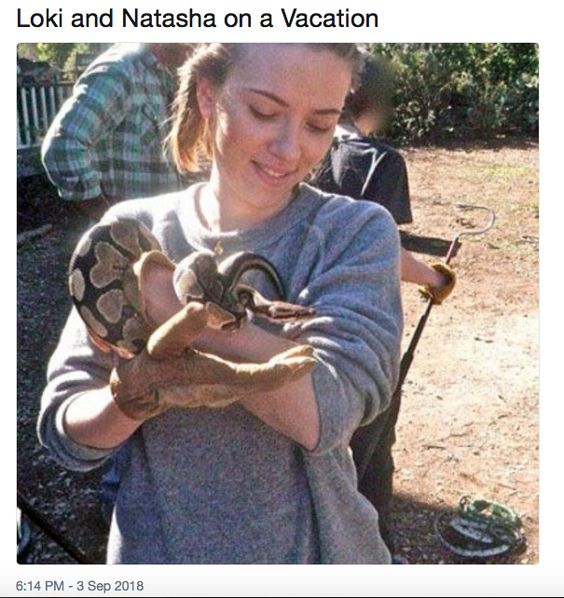 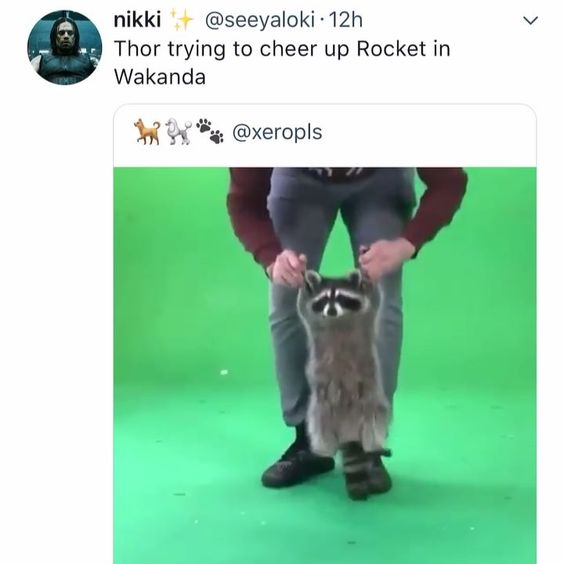 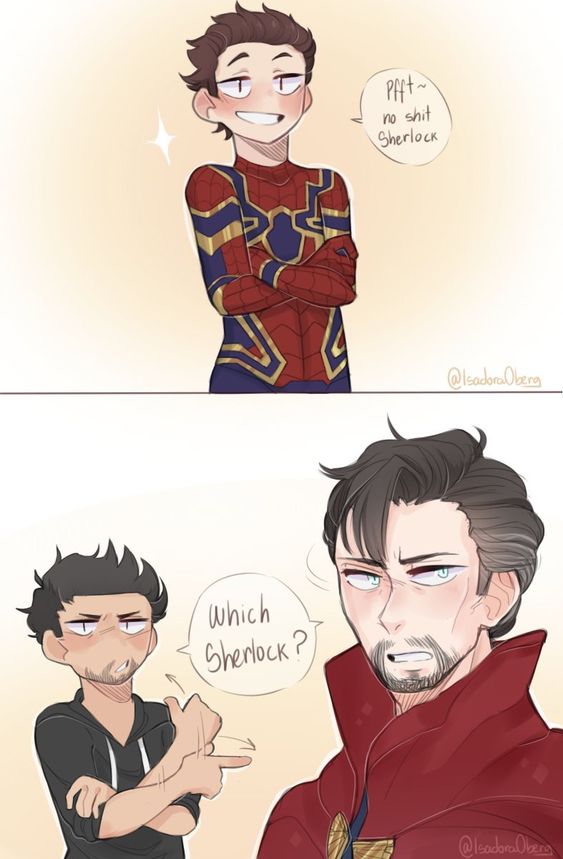 120+ Fart Memes Are Foul Yet Funny