Geeks on Coffee
More
Home Comics Fans Are Demanding #Justice for Han After The Release Of ‘Hobbs &... 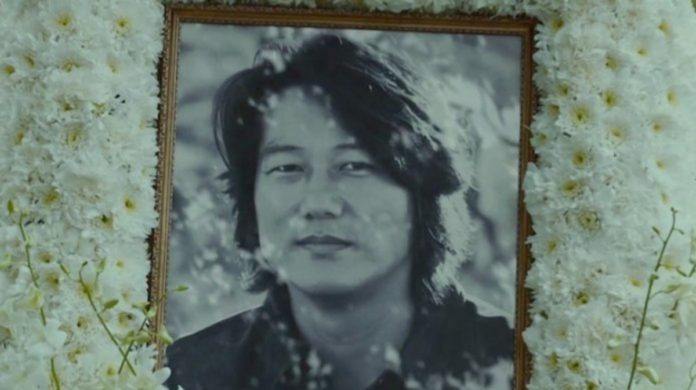 The epic trailer for Jason Statham and Dwayne Johnson’s action movie, Hobbs & Shaw had recently been released, and it is now courting a few huge controversies from all the fans of Fast & Furious.

Other than from Hobbs & Shaw pushing the franchise into a superhero genre, the premise of the movie- Luke Hobbs forced to get into partnership with Deckard Shaw for capturing the terrorist, Idris Elba-seems to have offended the fans for one reason-the partnership between Hobbs and Shaw is offensive to the memory of Han.

RELATED: Dwayne Johnson Reveals First Look At ‘Hobbs & Shaw’ Poster And The Fans Are All Hyped Up

Shaw had killed Han during a racing sequence in Tokyo Drift, which had been revealed to fans in Furious 7. Ever since then, there has been a “#JusticeForHan” movement within this fandom – which has now come up again due to Hobbs & Shaw’s new trailer. Here are a few epic reactions:

2. ROOTING FOR THE BAD GUY

3. WHAT THE PEOPLE WANT

4. THE FACE OF TRAGEDY 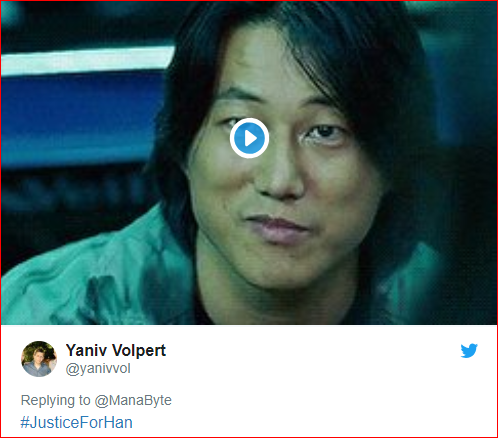 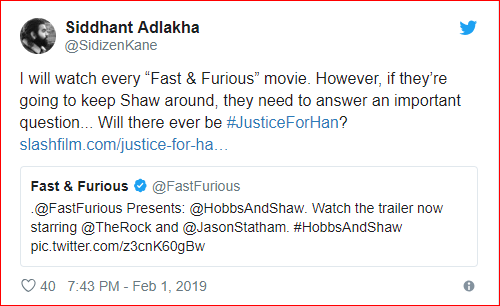 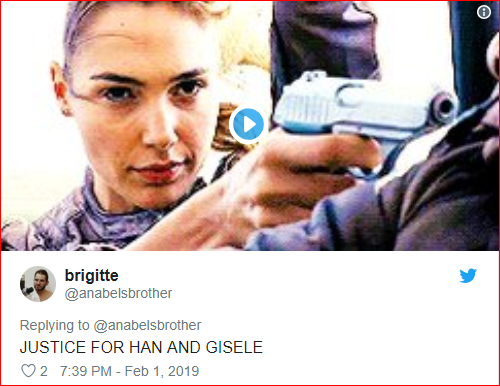 Guardians Of The Galaxy May Have An Extremely Sad News