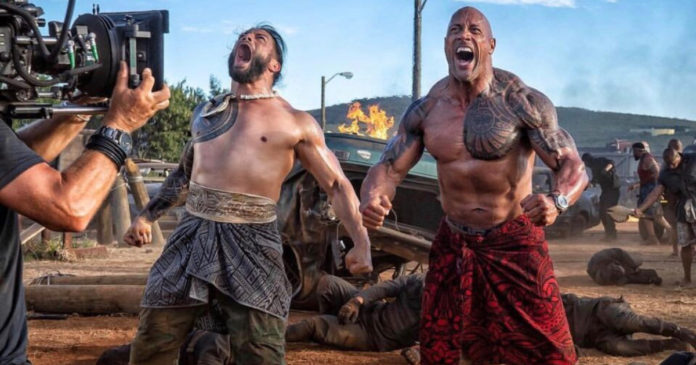 Johnson had shared an image of himself and Reigns on the set of Hobbs & Shaw and called their moment together as a “brothers roar.” Reigns will play Hobbs’ little brother in the movie which will pair Johnson with the actor, Jason Statham. 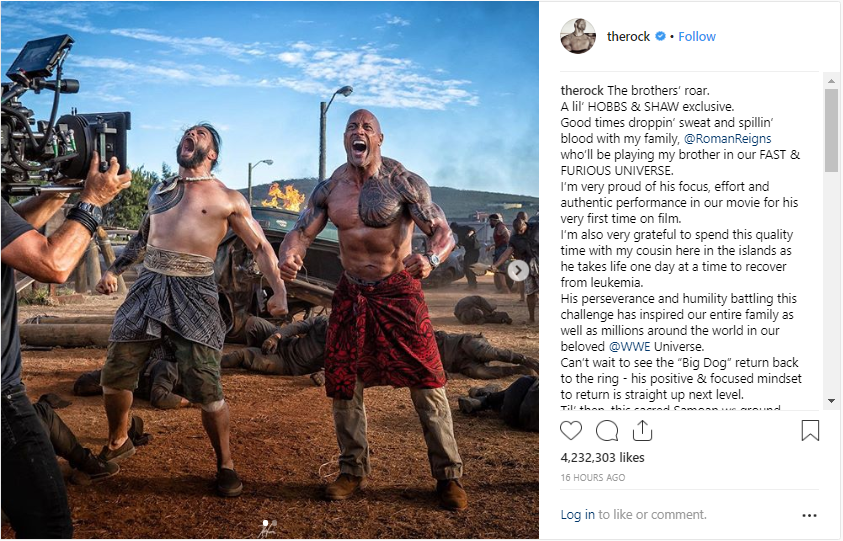 “Good times droppin’ sweat and spillin’ blood with my family, Roman Reigns who’ll be playing my brother in our Fast & Furious universe. I’m very proud of his focus, effort and authentic performance in our movie for his very first time on film.”

Reigns had taken a brief leave from WWE for taking on a battle with leukemia, which is a disease that he had defeated 11 years ago. 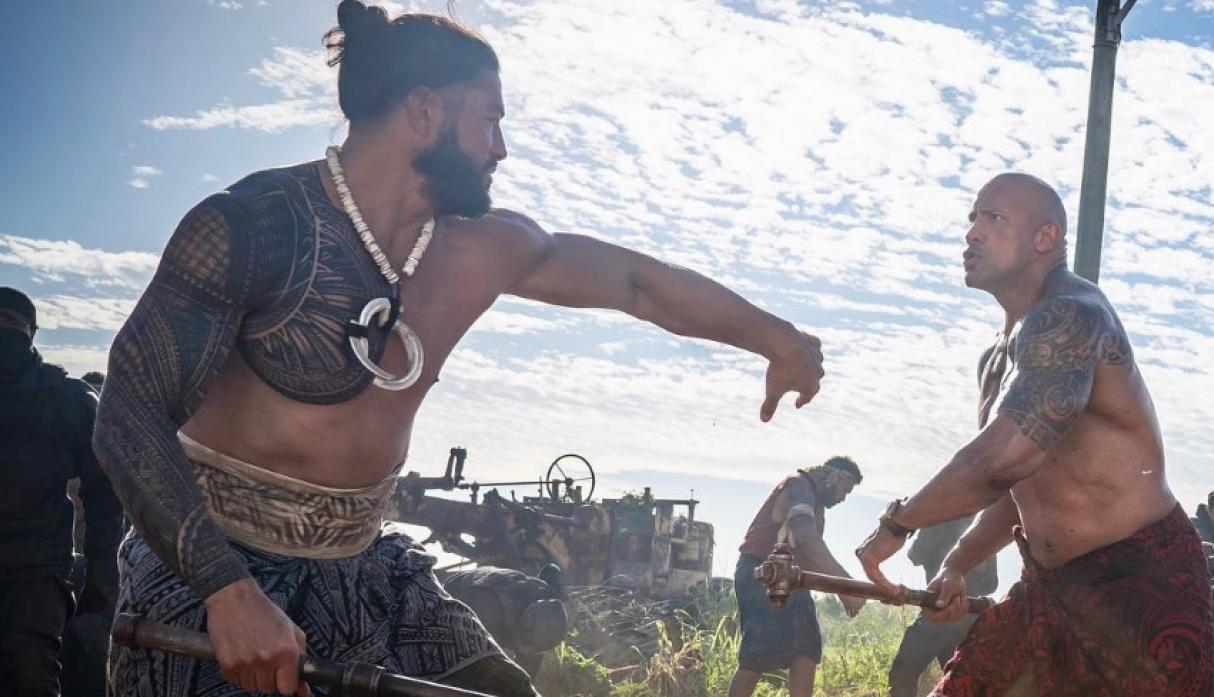 “I’m also very grateful to spend this quality time with my cousin here in the islands as he takes life one day at a time to recover from leukemia,” Johnson had written.

“His perseverance and humility battling this challenge has inspired our entire family as well as millions around the world in our beloved WWE Universe. Can’t wait to see the ‘Big Dog’ return back to the ring – his positive & focused mindset to return is straight up next level. Til’ then, this sacred Samoan ground you stand on is nourished with our ancestors blood. Today, we nourish it with yours.” 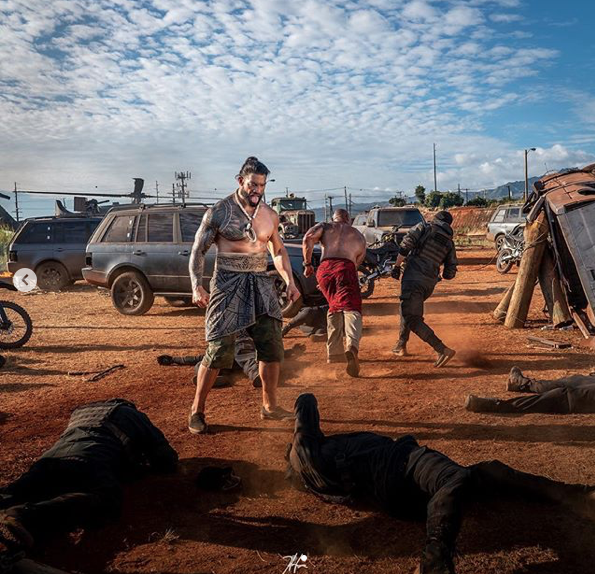