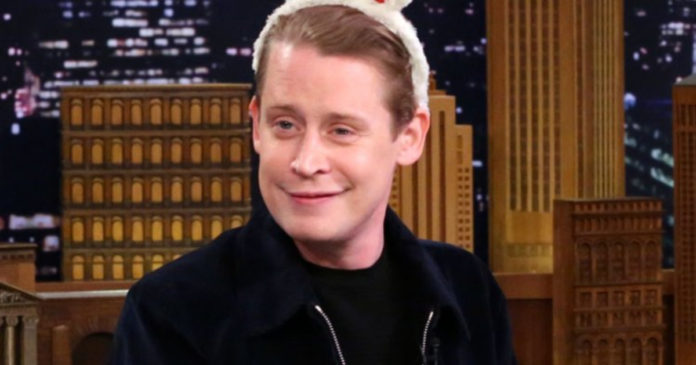 We can all agree that Home Alone is a classic Christmas movie, and Google has launched an all-new ad which will tap into the Home Alone fan nostalgia.

The Home Alone star, Macaulay Culkin is now back as the adult version of the character, Kevin McCallister, in a new ad that recreates the scenes of the very first Home Alone film from a much more adult perspective and has the convenience of Google Alexa:

Chris Columbus’ holiday classic movie has been recreated in immaculate detail, albeit with a few humorous twists for reflecting the evolution of culture, the effects of growing older, and the absurdity of Home Alone’s classic sequences. It is almost everything that a Home Alone fan would want from an ad that tries to bring back Home Alone.

The ad makes it look like the actor, Macaulay Culkin is in a pretty good place as of now. This actor has been the source of a whole lot of controversy over the past few years, and he has been struggling with general bad boy behaviour and substance abuse. Culkin has bounced back, and he has explored endeavours like the comedy rock band Pizza Underground, and his comedy website, BunnyEars.com. 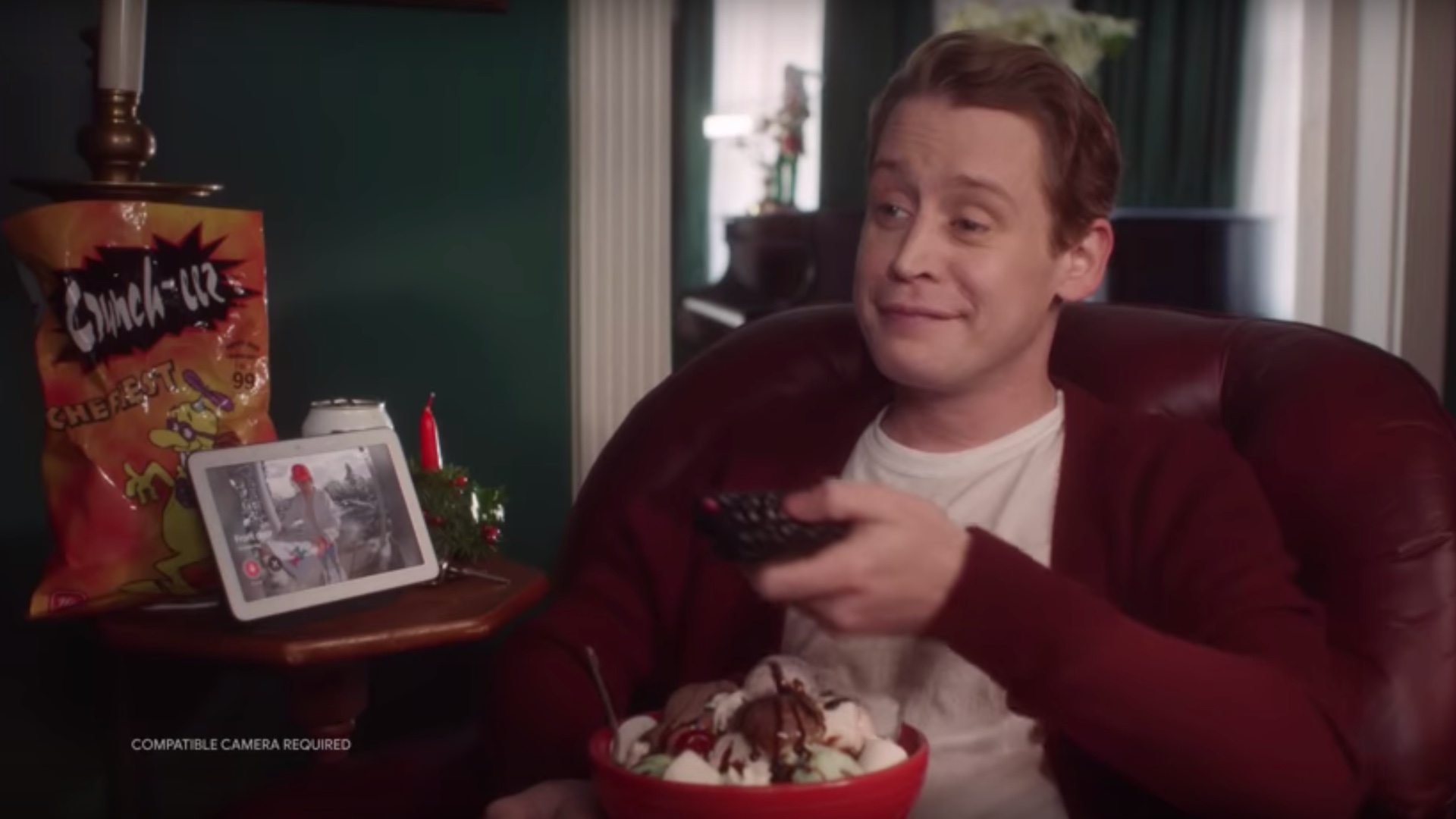 If the fans like this ad, then they can be sure to scroll down and see the making of “Home Alone Again”, which shows the fans how detailed-oriented the ad makers have been.

Home Alone is now available on Digital at Google Play.