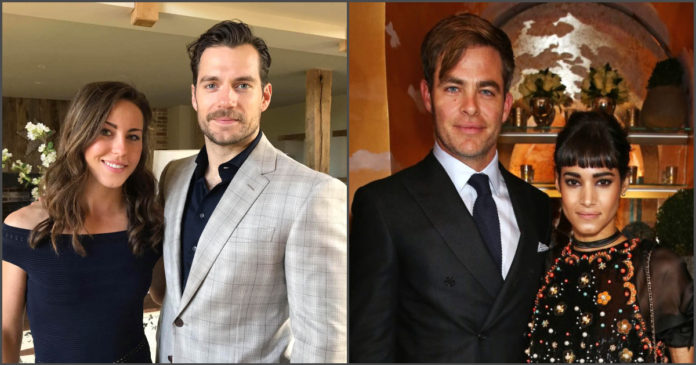 Superheroes first emerged in the late 1930s, and then went on to become an extremely popular mode of entertainment. With the passage of time and proliferation of television and movie making technology, the superheroes appeared in front of the cameras. They became the symbols of hope, power, justice and all things rightful. They entertained the kids and served as the role model for them. Since they had incredible powers and capability to do superhuman feats, they were depicted as incredibly good looking and strong characters in the comics.

In the same way, if an actor had to play the role of a superhero, the first condition was to be good looking. These superhero roles are not given to ordinary people off the street. Each of the actors cast for such roles is chosen after deliberate considerations and only after they have found to be the ideal person to play the role of the legendary characters that we all have grown up loving in the comic books. These actors have to work very hard to attain the physical shape for these roles, and it makes them look even better and can make regular people like us to feel jealous of the lifestyle that the actors lead.

Many of these great looking actors also have really good looking better halves and dating partners that fans would be shocked to discover. They have a lot of money, talent, fame, confidence and amazing looks, so it is not shocking to see them dating great people. In case you are already not jealous enough of these DCEU actors for their looks, charisma and wealth, we have got another reason for you to go green with envy: their romantic/marital partners are among the most good-looking people on the planet. Take a look! 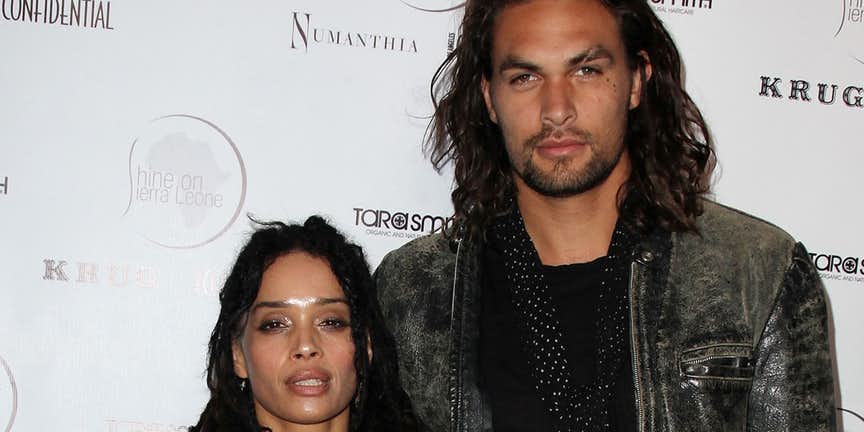 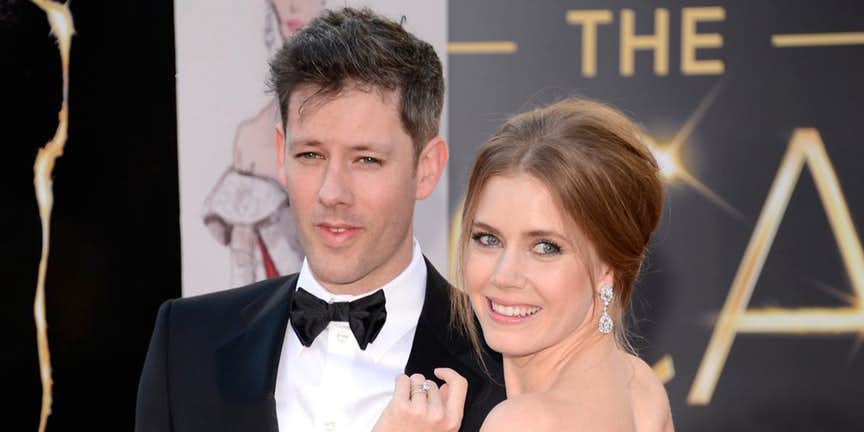 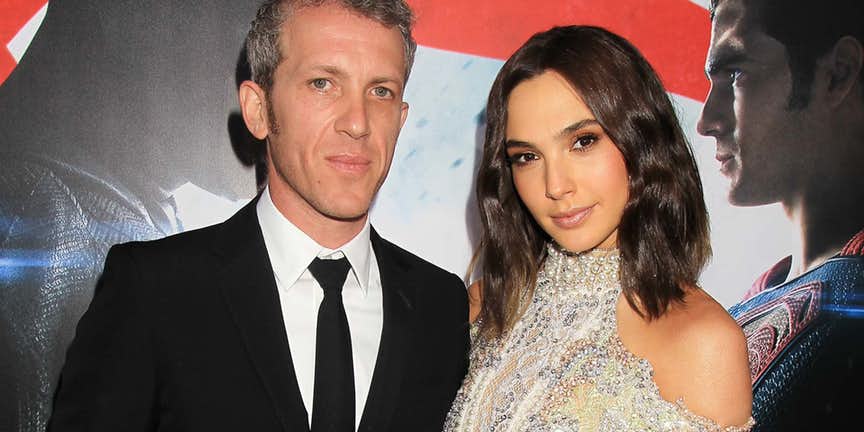 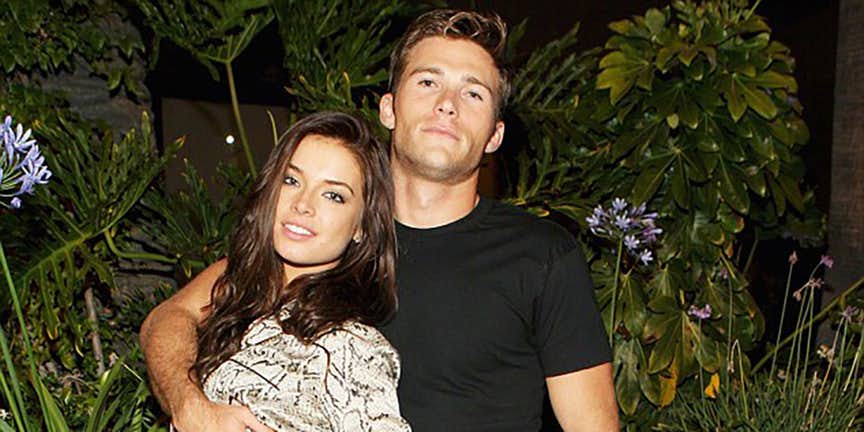 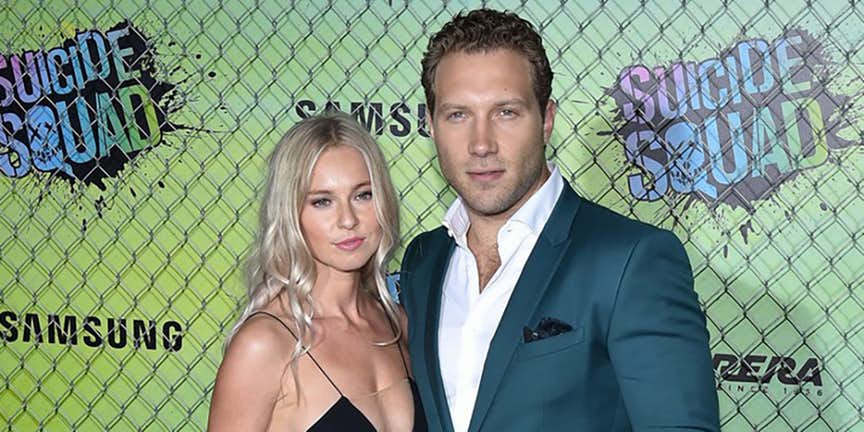 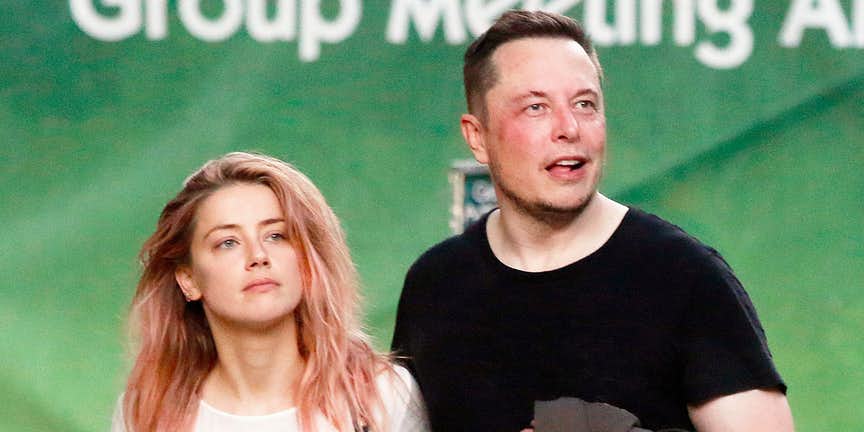 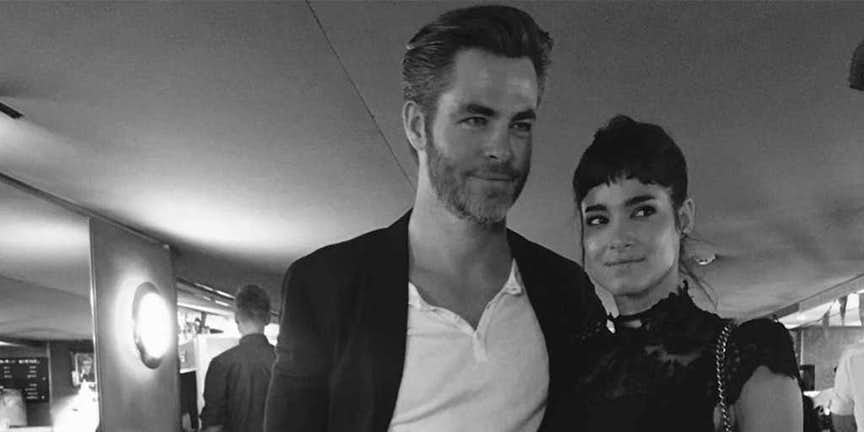 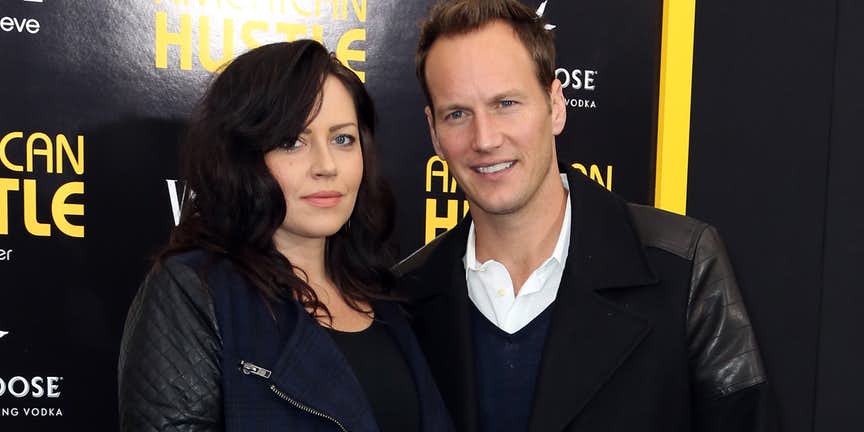 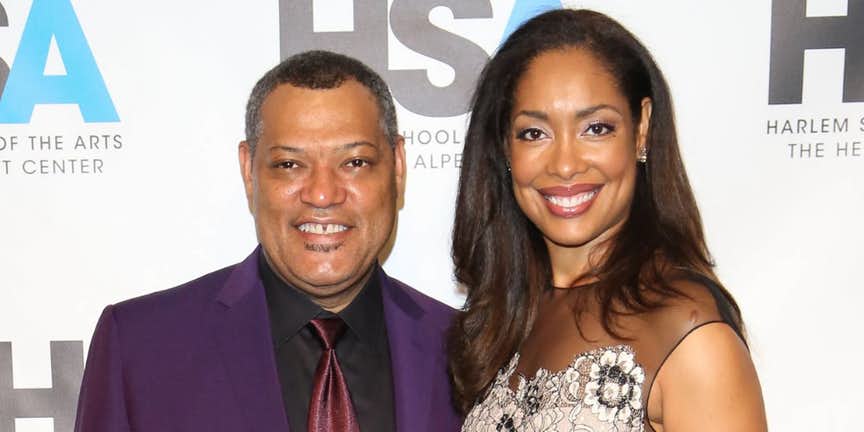 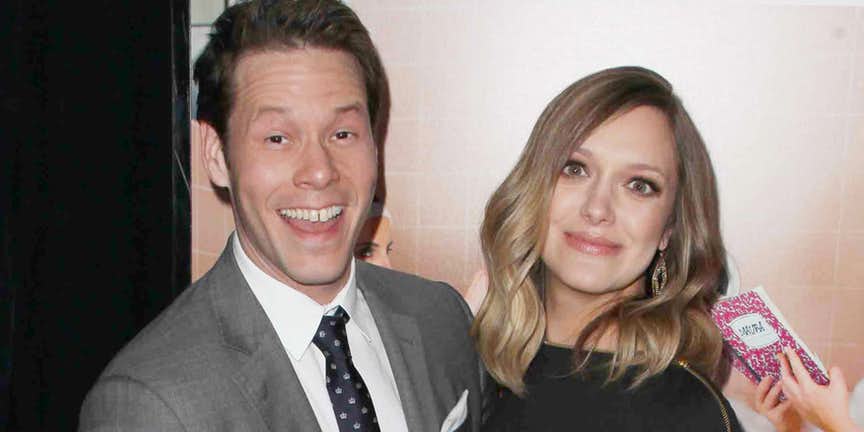 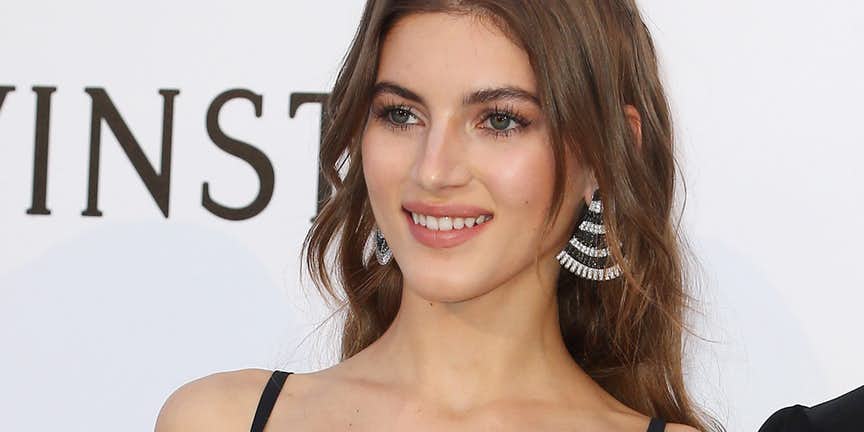 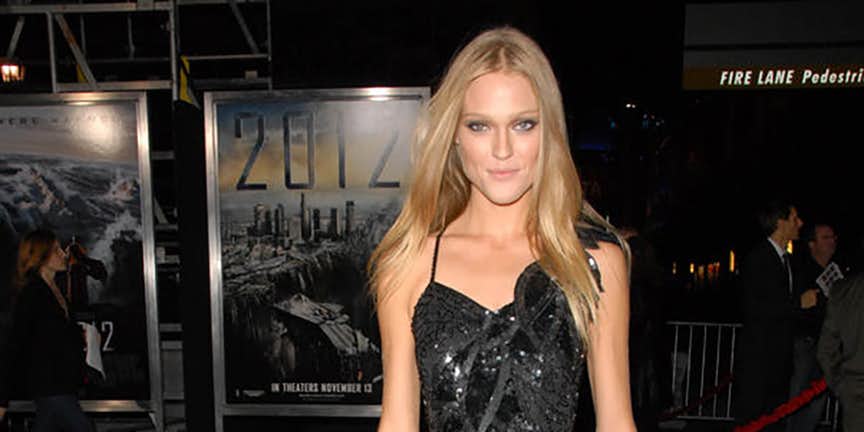 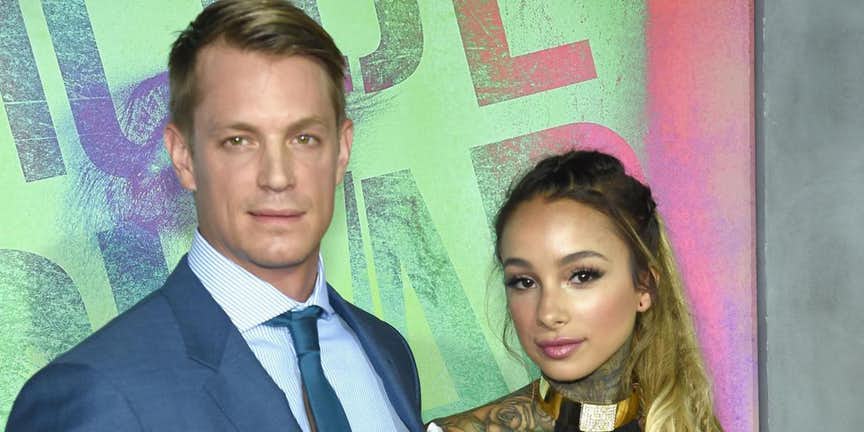