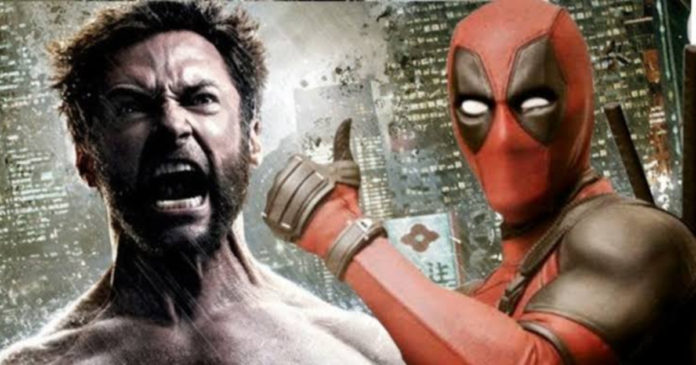 The epic and super hilarious “feud” between the Wolverine actor, Hugh Jackman and the Deadpool star, Ryan Reynolds has now started to pick up steam over the last few months, and these actors and now jawing back and forth over on social media platforms about very absurd topics. This epic duo had gotten John Krasinski in on the action as well.

On Tuesday, Hugh Jackman had posted a video on Twitter, and this seems like a fake political commercial. The images of these two actors slide by as Hugh Jackman voice is heard saying that Ryan Reynolds’ success was not earned.

“Ryan Reynolds may seem like an honest, hard-working movie star, husband, and father, but don’t let the facts get in the way of the truth. The truth? He’s been riding Hugh Jackman’s coattails since 2009 when Hugh hand selected him to star in X-Men Origins: Wolverine, in the universally acclaimed best portrayal of Wade Wilson ever. The truth? Ryan was only named People Magazine’s Sexiest Man Alive in 2010, the year after he met Hugh. Coincidence? Please. The truth? You can soon see Ryan in Once Upon a Deadpool and support the Fudge Cancer charity at the same time. Please do it, or he might make another Van Wilder movie. Or worse yet, Green Lantern.”

While this is a way of taking down Ryan Reynolds on social media, it also works as a plug for the upcoming movie, Once Upon a Deadpool, which is the PG-13 re-release of the movie, Deadpool 2 which will release by December. As Hugh Jackman points out, the movie will be for helping raise money for fighting cancer. 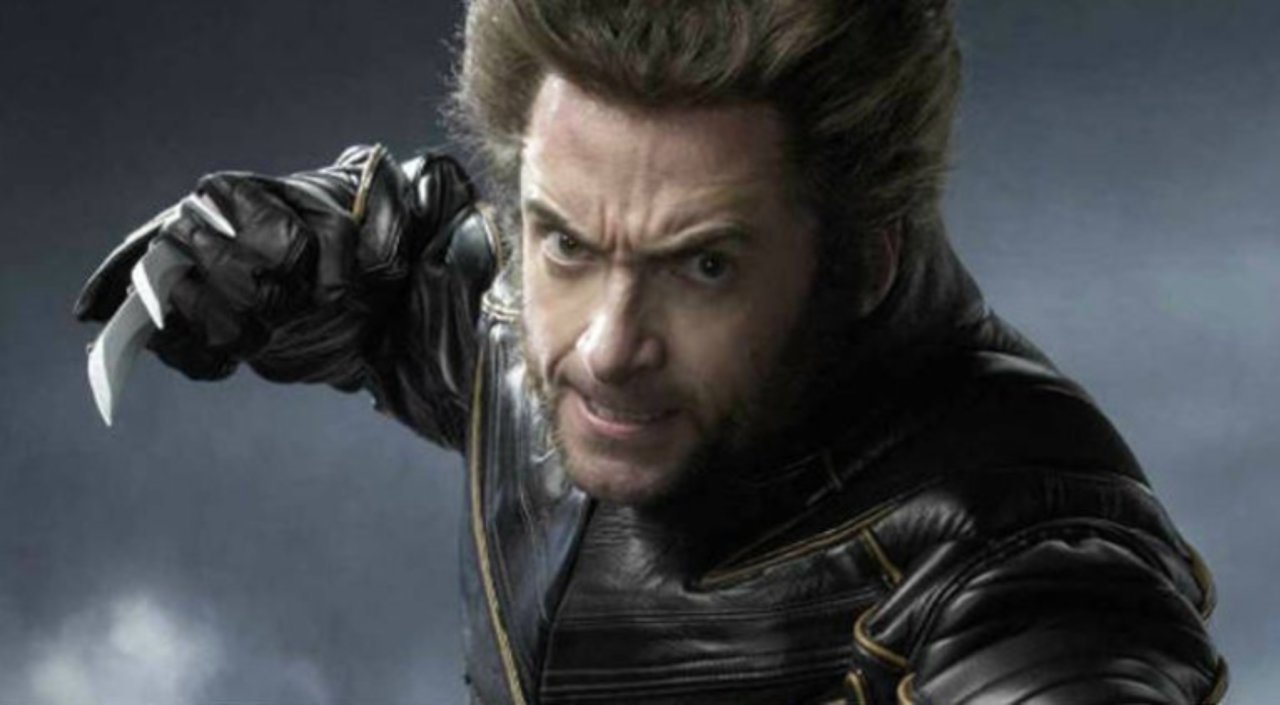 Ryan Reynolds has been constantly asking Hugh Jackman to play the role of Wolverine in a Deadpool film. The latter had tried to put a nail on the coffin when he told MTV News he has already hung up the claws.

“I just hate those declarations,” Jackman said. “But I’m done. I’m done. Those things haunt you, in some way they haunt you.”

Once Upon a Deadpool will release on December 12th.

22 Marvel Superhero Characters That Are Too Difficult To Cosplay (But,...