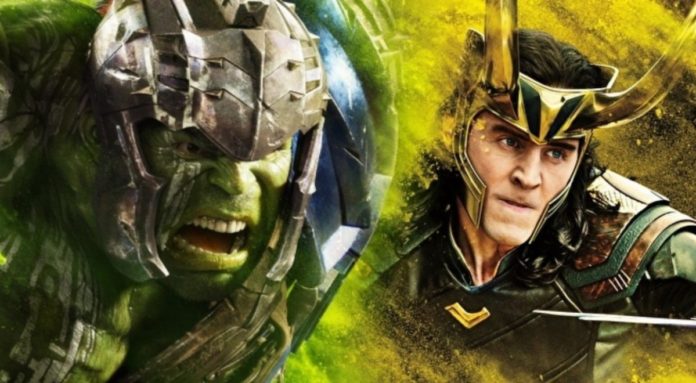 In the movie, Thor: Ragnarok, all the fans had been treated to a Hulk that had appeared to be more intelligent than he was in previous films. Now, able to actually form pretty much coherent sentences, Hulk was on an alien planet called, Sakaar for two years in Earth time.

So, how long was he on the planet using the native timeline? If one the fan theorist (/u/MightyMary007)actually gets his way, then, the Hulk may have been on Sakaar for centuries. 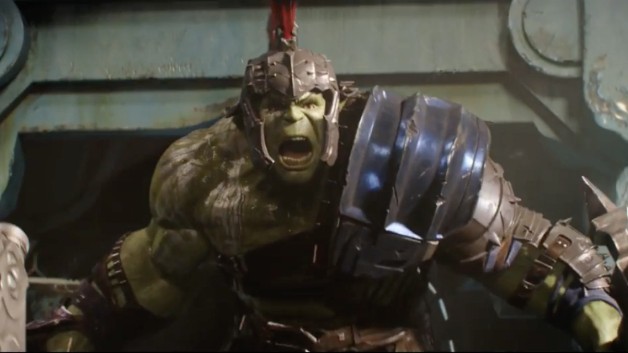 RELATED: Thor: Ragnarok Explains Why Hulk Did Not Emerge In Avengers Infinity War

As is the case in the film, Thor: Ragnarok, we know that time works pretty differently on Sakaar. The Grandmaster himself reveals as much to Thor and Loki. The fans had found that out after they had been fleeing from Hela, every Asgardian had been knocked out of the Bifrost, and Loki just seconds before Thor.

So for how long was Hulk on Sakaar? The answer is that it is almost impossible to tell with certainty. As of now, there are way too many variables to get an accurate timeline of Hulk’s time on Sakaar.

Let us try and break this down a little. Let’s say that Loki had exited the Bifrost two seconds before Thor and these two seconds equalled two weeks’ time on Sakaar. Using this crude information, it would mean two years on regular time, and this would be equal to approximately 62 million weeks (1.1 million years) on Sakaar. 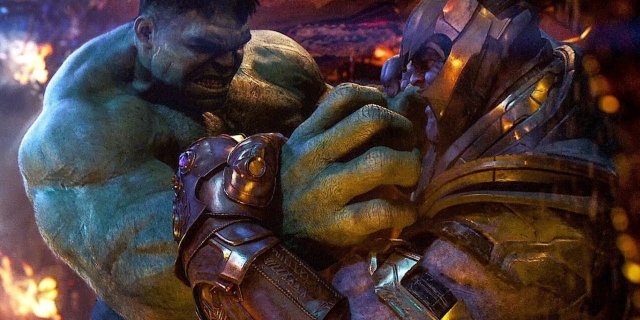 This is where it gets very tricky-we do not know where the difference in time actually comes into play. We do not know how time works in the Bifrost, and we do not know the way time slows down on Sakaar, so there is not enough information to get an accurate answer.