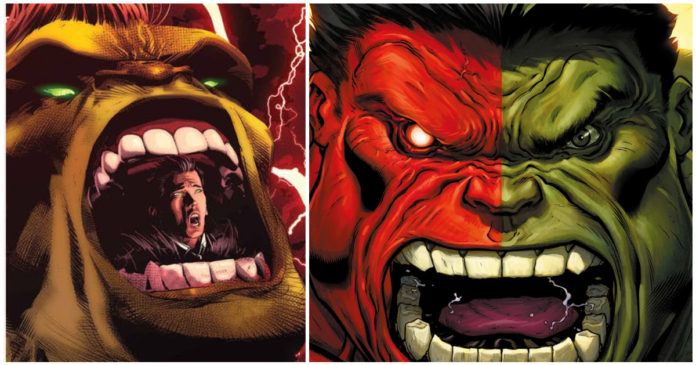 The Hulk is well-known as Marvel’s wildcard. When the character was made, it was for creating a kind of Mr. Hyde and Dr. Jekyll kind of hero. Ever since the Hulk has grown and become very heroic, and the Green Goliath is not a stranger to instilling fear in the minds of people and also grossing out all the readers all over the world. The MCU knows very well that this character can cause a whole lot of damage and problems. 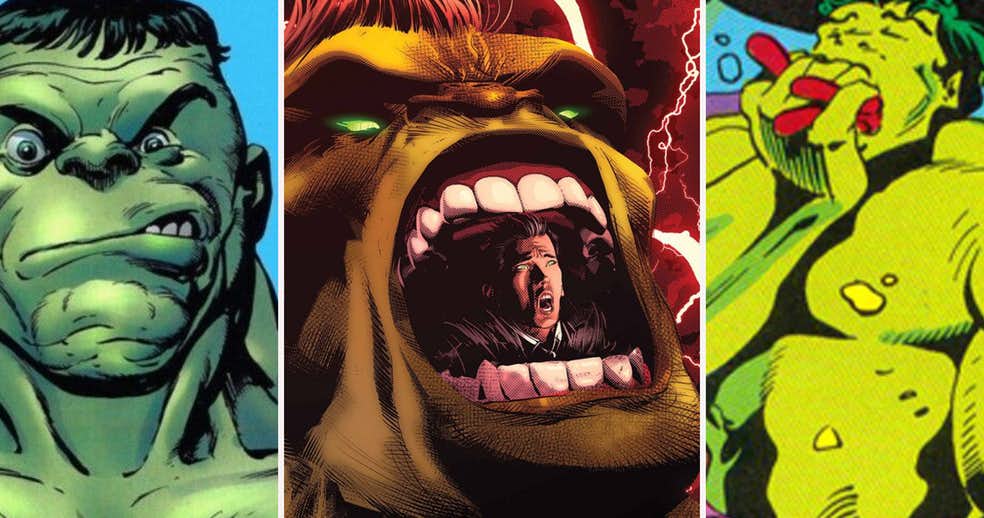 Avengers: Age of Ultron had hinged on the very fact that Hulk, when he is angry, can easily destroy a whole city without a second thought.  When it comes to reality, the writers of the comic books have been super creative when it comes to this character, and yes, the Earth-616 version of the character is not guilty of much disgusting things, but the other variations have caused a whole lot of problems. Here we have for you 5 most disgusting things that the Hulk has done:

“Old Man Logan” had shown us a Marvel Universe that was changed. After all the major superheroes had died, the supervillains had been in charge, and Logan was one of the last heroes last heroes left, and he had decided not to use his claws again, and then the Hulk Gang came killed his family and he hunted down all the members and then came face to face with Dr. Bruce Banner. Banner was way stronger he had beaten Logan by swallowing him, but Logan cut through the Hulk’s body and tore himself out. 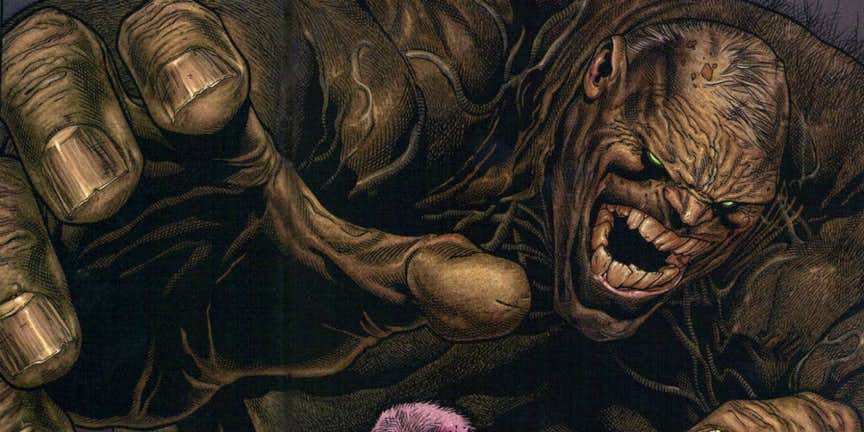 The Marvel Zombies Universe was a unique one. It was not long before the whole world, including the superheroes, became zombies. The  Hulk Zombie was super terrifying and we had a ravenous appetite for meat and flesh and in conflict, we saw that he had stomped on Iron Man’s head and he smashed. 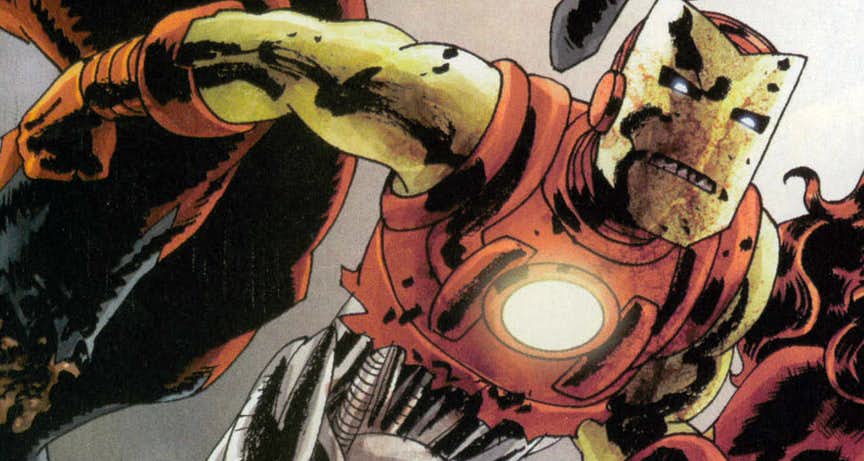 3. INJECTED HIMSELF WITH CAPTAIN AMERICA’S BLOOD

In the Ultimate Universe, this character was super sadistic. He did not want to get angry, but it looked like the universe wanted him to.

He then wanted to become stronger, and he injected himself with the Gamma radiation and added Captain America’s blood as well to this mix. This result was a much stronger Hulk than we have ever seen. 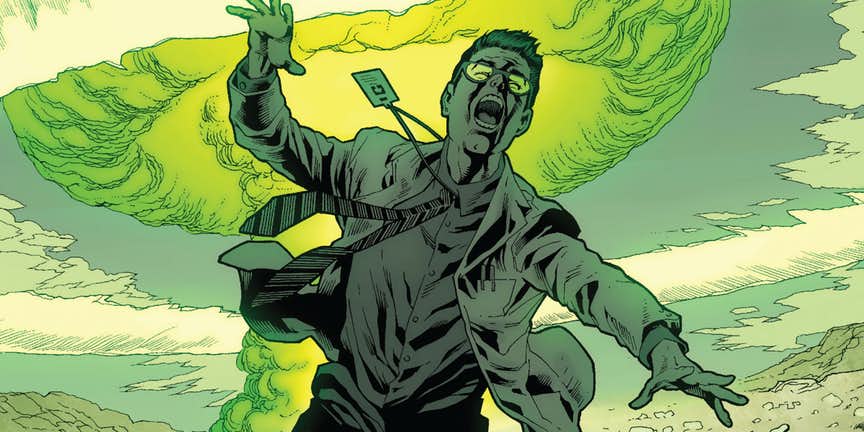 4. HAD AN ENCOUNTER WITH SHE-HULK

Betty Ross was known as the unhinged woman in the Ultimate Universe, and she was very nasty and abusive to Bruce Banner, and all her actions made him a murderous Hulk. Then Betty had injected herself with the very same serum that had turned Bruce into the Hulk, and he had become the universe’s She-Hulk.

She then went to fight Hulk, and when she had revealed who she was to the Hulk, the ended, and they both surrendered to their romantic desires, and these two characters had a physical encounter, and it shook the earth. 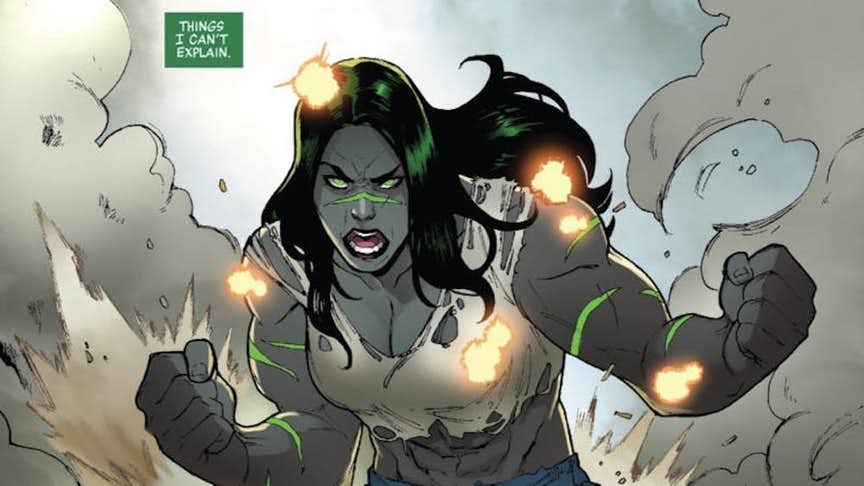 After Hulk had become a huge problem for the Ultimate Universe, Professor X then decided to send Wolverine after him.

In spite of Wolverine’s tactical experience and Adamantium claws, he was not as strong as the Hulk, and this fight had ended with Hulk ripping Logan into half.

Iron Man And Thor Are Going To Get Merged Into One...