Geeks on Coffee
More
Home Comics The Day When Hulk Tore Wolverine Into Two And Here Is How... 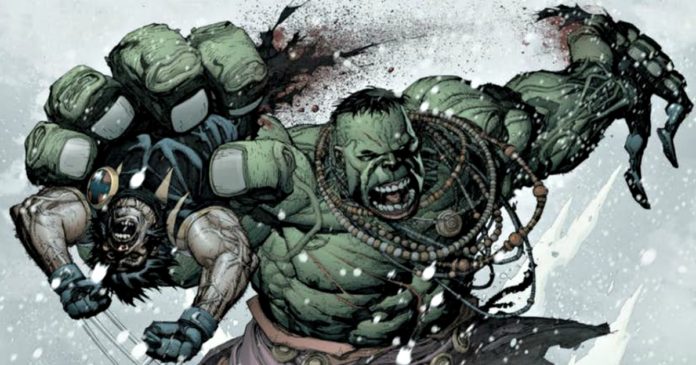 Wolverine and Hulk are both brutal and greatly destructive. In fact, they are more destructive than a giant wrecking ball. When the Hulk gets upset, nothing is left intact in his wake, and he smashes everything and everyone he sees.

Wolverine is quite similar, but, instead of smashing, he slices through his opponents. However, can he overcome the Green monster? 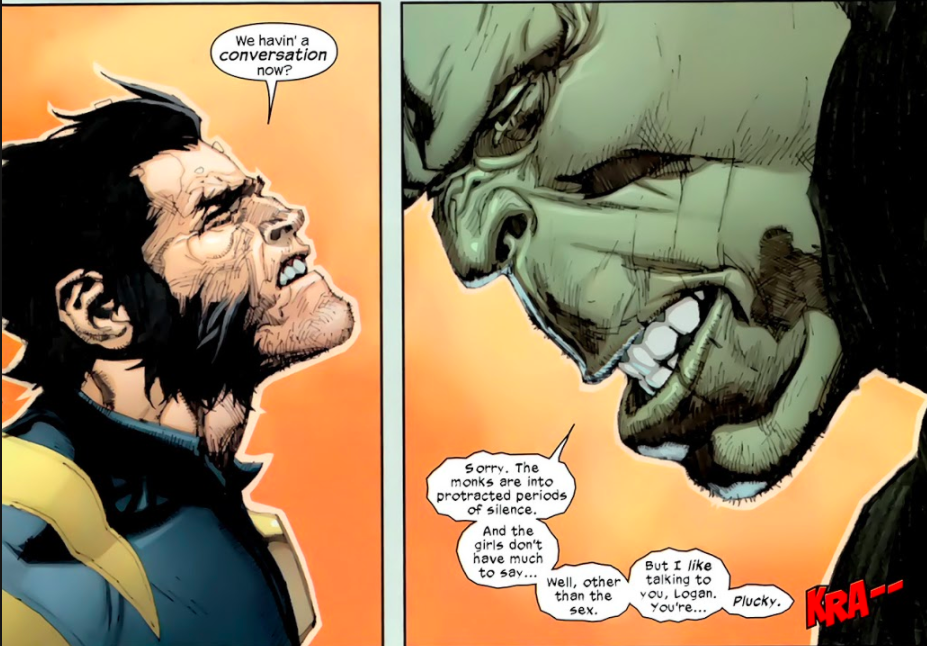 The most iconic fights among the Wolverine/Hulk battles took place in the Ultimate Marvel Universe’s “Ultimate Wolverine vs. Hulk.” This is a crazy series, and despite having only six issues, it took four years to wrap up. The series was written by Damon Lindelof, and art was by Leinil Francis Yu. It was about an occasion when Nick Fury told Wolverine to murder Bruce Banner.

Things could not have been more wrong. Logan proved to be a puny opponent for the Hulk.

Logan locates the Hulk in the Himalayas and during a brief fight, Hulk tore Wolverine into two, and he hurled his upper body into the mountains. Wolverine managed to crawl all the way back and then went on to defeat Hulk. 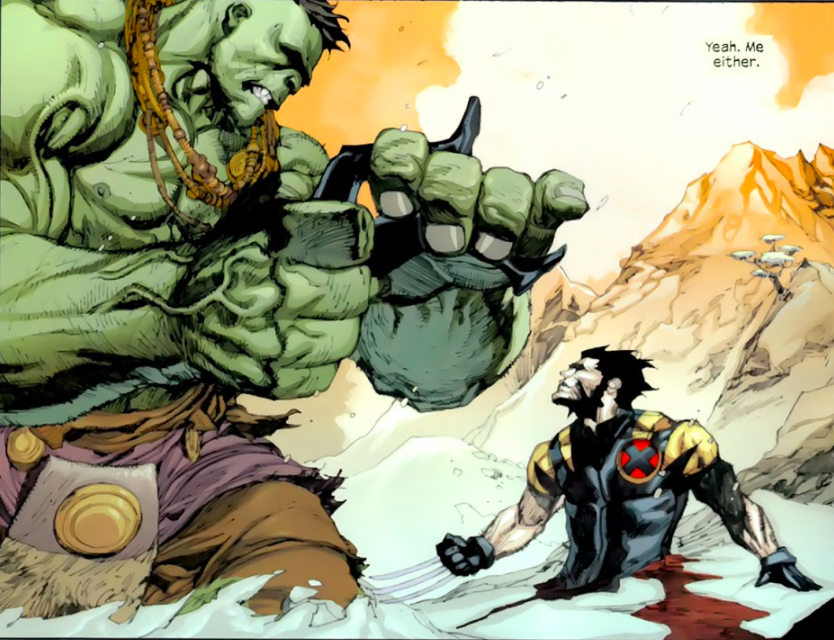 Rumor: These New Iron Man Suits Will Appear In Avengers 4