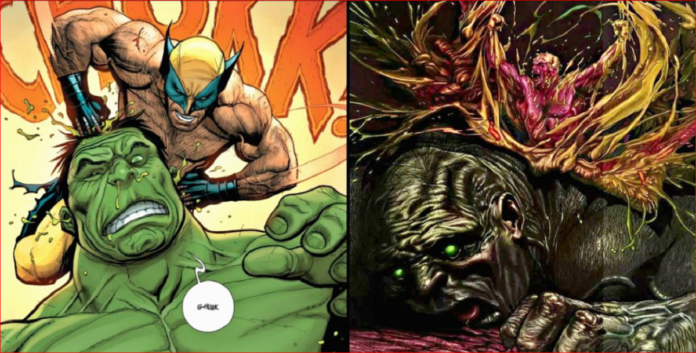 Almost everyone who knows the Marvel comic books would know that the Hulk is easily a big badass.  Most of the readers might not really remember the times when the Hulk had been defeated. Hulk is a very popular character, and he is not known for being defeated very easily.

But there comes a time where all the readers will surely come across a few occasions where a hero or a villain kills the Hulk. Here are 13 times when Hulk had been defeated:

In Ruins #1, a gamma explosion which had created the Hulk had caused a pile of cancerous guts and also a few broken bones, had made the Hulk almost unable to scream out in agony as his trachea had been crushed by the cancerous growth. 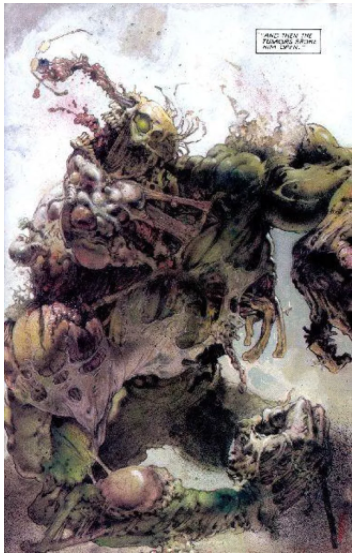 2. Wolverine Tears Him Up

In the run of Old Man Logan, Hulk had devoured Logan, and he then sits down for digesting the meal, but Wolverine soon heals himself and slices his way out of Hulk’s body. 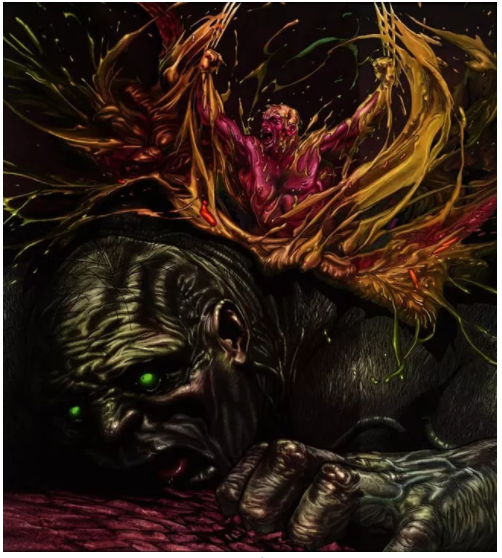 In the run of What If? World War Hulk, had been the only survivor of a planet that had become extinct and then Hulk had realized that he had been cursed with immortality and he soon gets devoured by the cosmic giant, Galactus.

4. Hulk Gets His Neck Broken…By The Hulk

In Hulk, Future Imperfect #2, there had been 2 Hulks, and they had faced off with each other- Hulk and Maestro. But Maestro soon snaps Hulk’s neck. 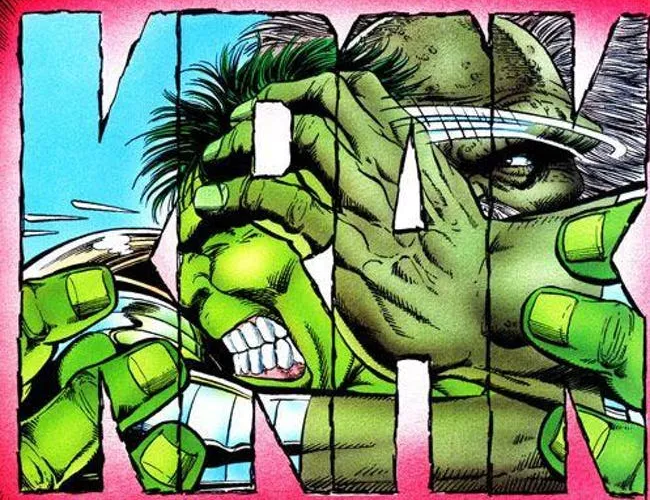 In The Incredible Hulks #622, Zeus had pounded Hulk and left him Hulk vomiting blood from his organs that had been ruptured by all his shattered ribs. He then commands his followers to chain down Hulk, and gigantic vultures would consume what had been left. 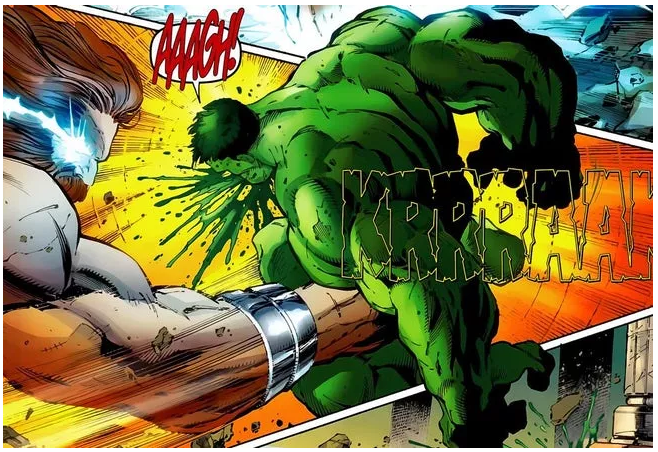 In the issue of Civil War II, Hawkeye was seen shooting arrows into Bruce Banner’s head and also his heart, and this killed the Hulk. 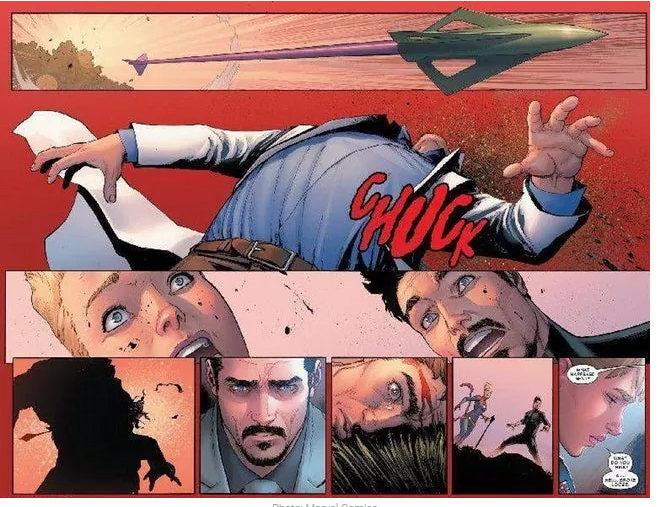 7. The Red Menace Sets a Trap

In the run of Hulk #4, the Red meets Hulk, and he then snaps Hulk’s arm and also chokes him. 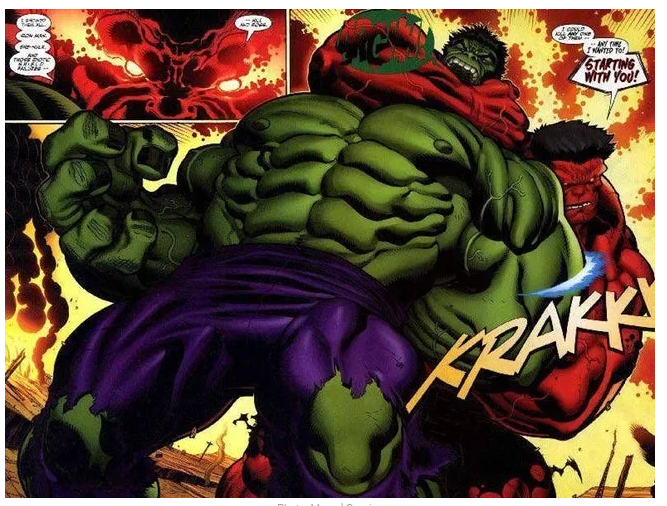 8. Deadpool Cuts the Hulk All to Pieces

In the issue called, Deadpool Kills the Marvel Universe, Deadpool had sneaked up on Banner and then not in his Hulk decapitates him. 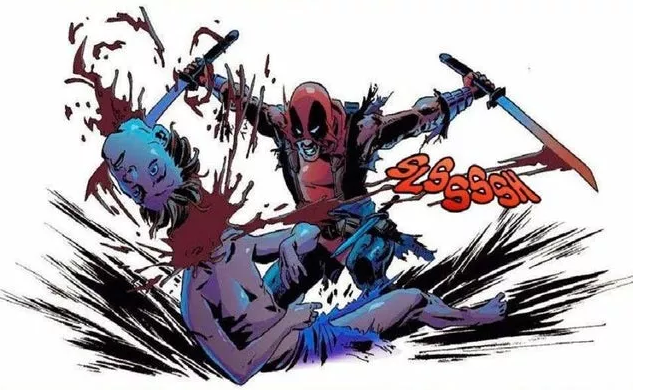 9. Owner of a Broken Heart

In the issue of The Incredible Hulk #105, after having been crowned as king on Sakaar, the Hulk then marries Caiera and is expecting a baby. But as he travels in his shuttle, it explodes, and this kills him, Caiera, the unborn child, and many of his subjects. 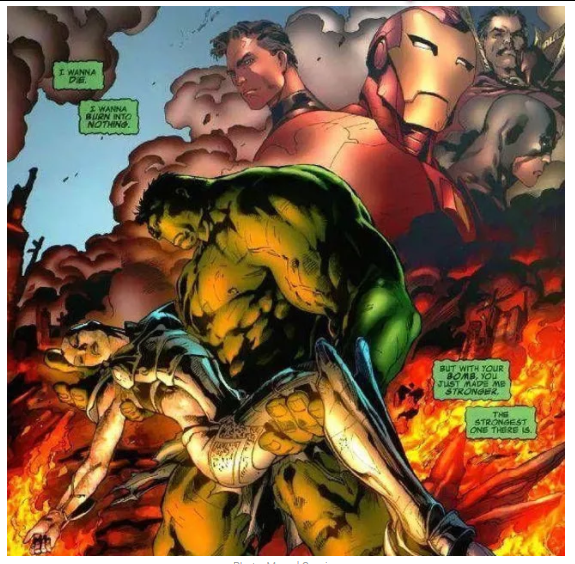 In the issue, The Incredible Hulk #44, Storm hits him with a lot of much voltage and his heart stops. 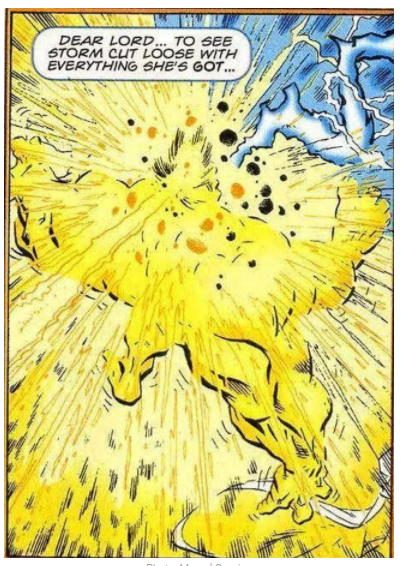 In the issue of Hulk #4, Red Hulk is seen driving a trident right through Hulk’s skull and then holds him like an animal on a spit. 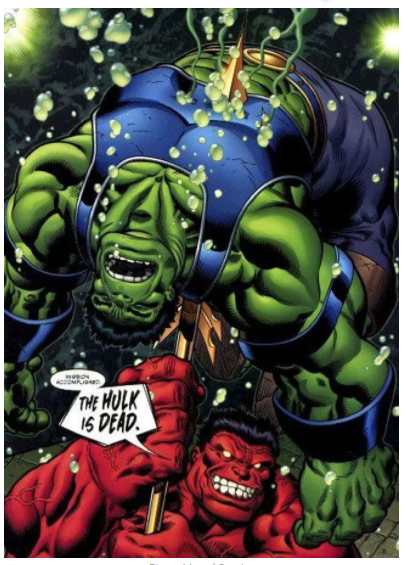 12. Wolverine: A Tough Guy to Kill

In the issue, What If… #31, Hulk is seen fighting Wolverine and Logan slices Hulk’s throat. 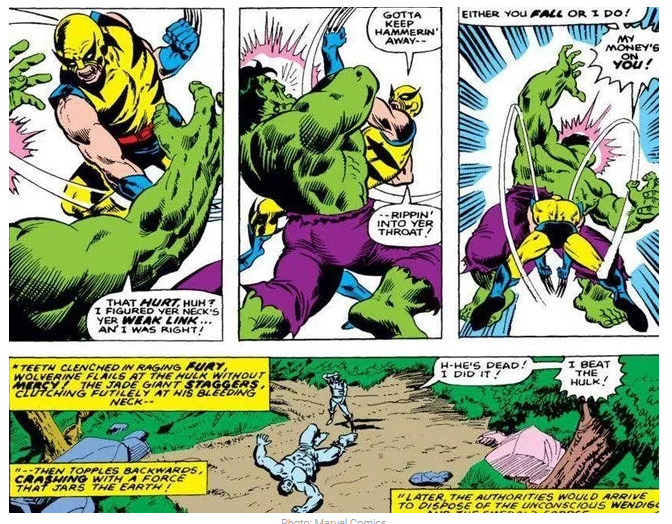 13. Bloodthirst Only a Child Can Quell

In the issue, Hulk Annual, Hulk is seen going head to head with Gladiator, the leader of Shi’ar Praetorian Guard. The Royal Guard then kills a criminal shape-shifter, whose new form is a child iteration of Bruce Banner. A battle ensues and stops when the child Banner speaks up. 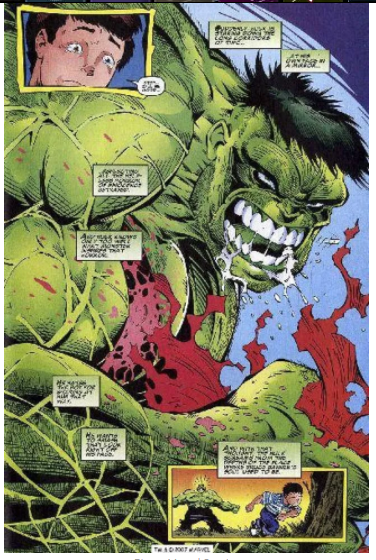