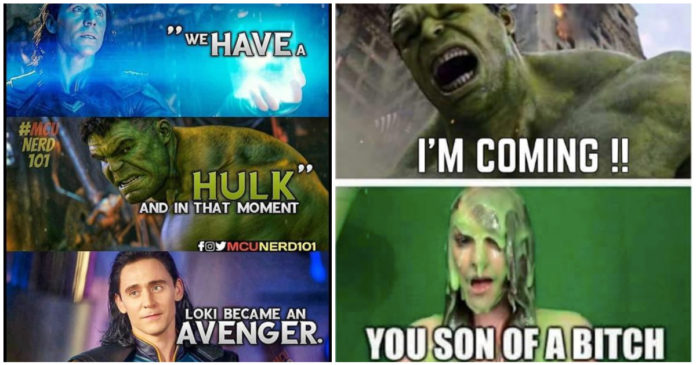 Hilarious Hulk memes are the most favorite meme topic of the great Marvel fans. They love to create Hulk memes because, among all the Marvel superheroes, the Hulk is the easiest to imitate courtesy of his completely unique characteristics. Many of the funniest Marvel character memes feature the Hulk alone or with any of his Avengers colleagues, such as Thor (his main rival in the Avengers squad and also due to the Thor: Ragnarok), Iron-Man (his science buddy in the team), and the Black Widow, with whom Bruce Banner has a fledgling romantic relationship.

The peculiar physical and mental attributes make him so suitable to memes, and his memes are quite popular online. The memes feature the creativity of the fans who exploit Hulk’s angry nature, green skin, unlimited strength, and savage wisdom, to sum it up. Hulk has a superhuman frame also leads to countless memes doing rounds in web bodybuilding forums.

The green skin of Hulk has also been the inspiration behind various memes that pit him against various other green-skinned imaginary characters including the Master Yoda from Star Wars and the ogre Shrek and his partner Princess Fiona. Hulk’s competition with the mighty Thor is also the base of some amazing memes. The discussion about who is the mightiest Avenger, the Hulk or Thor, keeps going on despite the Marvel Cinematic Universe having seemingly resolved the debate in Thor’s favor when the Hulk couldn’t beat Thor in Thor: Ragnarok, and was outperformed by Thor in Avengers: Infinity War this year.

To pay tribute to this legendary Marvel Comics superhero, we have created this fantastic compilation of funny Hulk memes that will make your day! 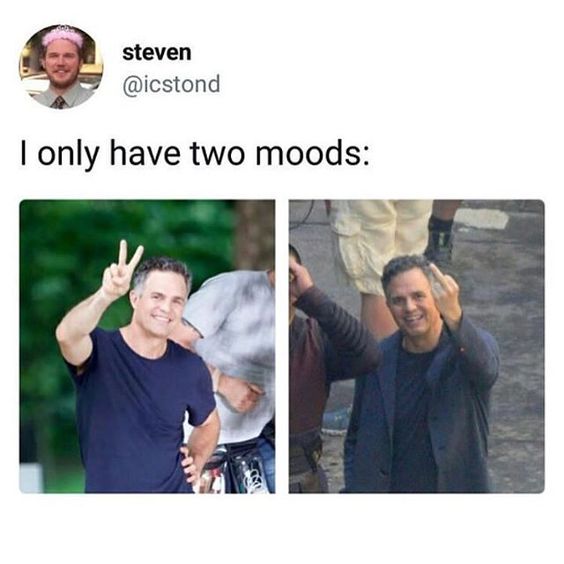 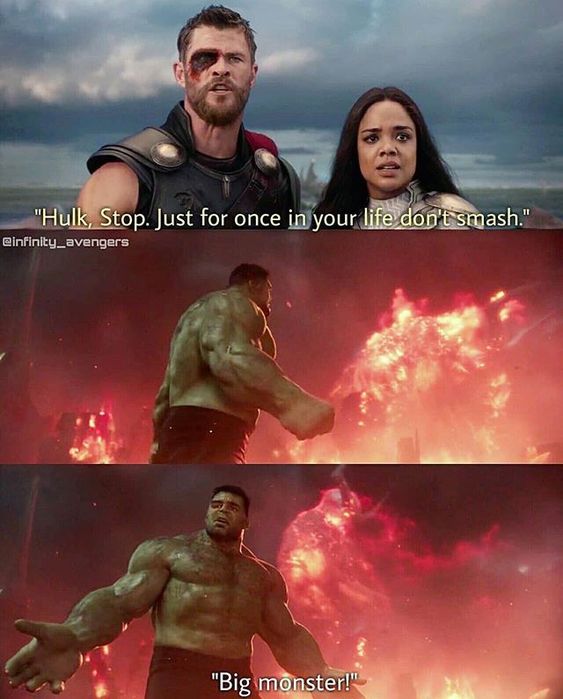 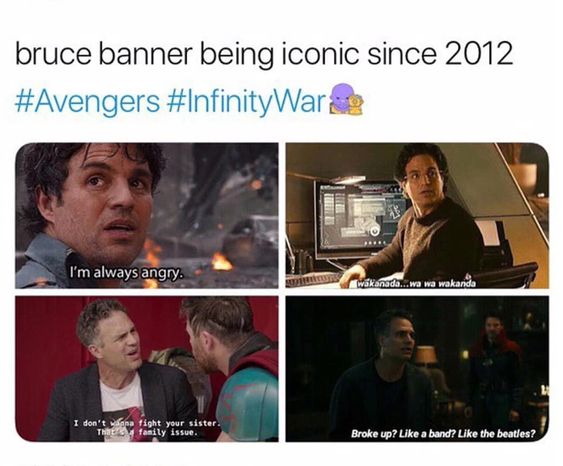 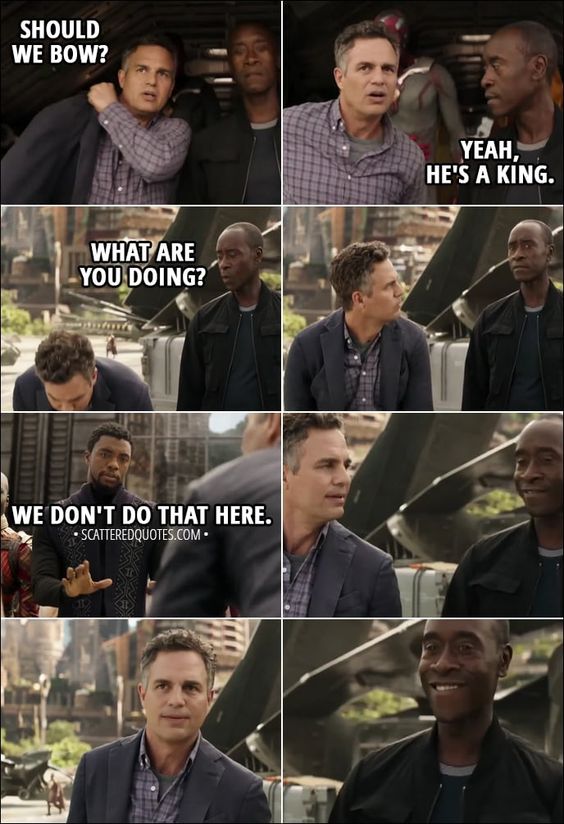 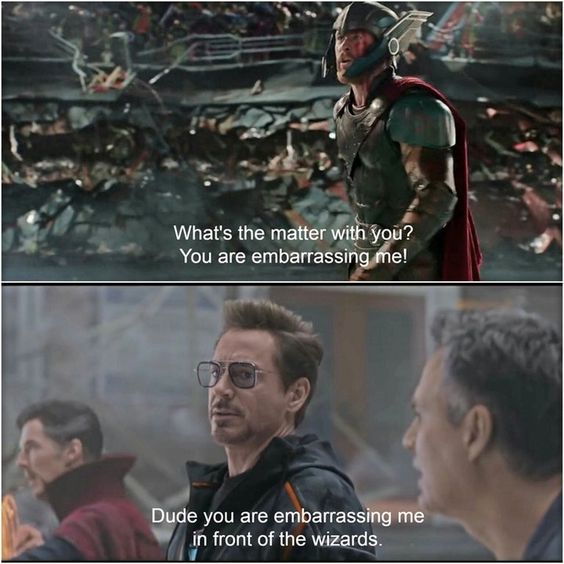 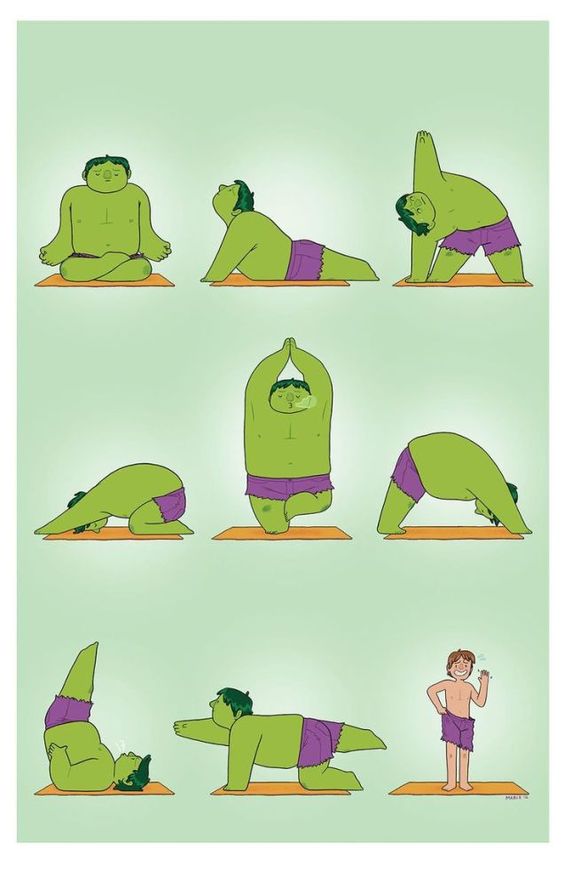 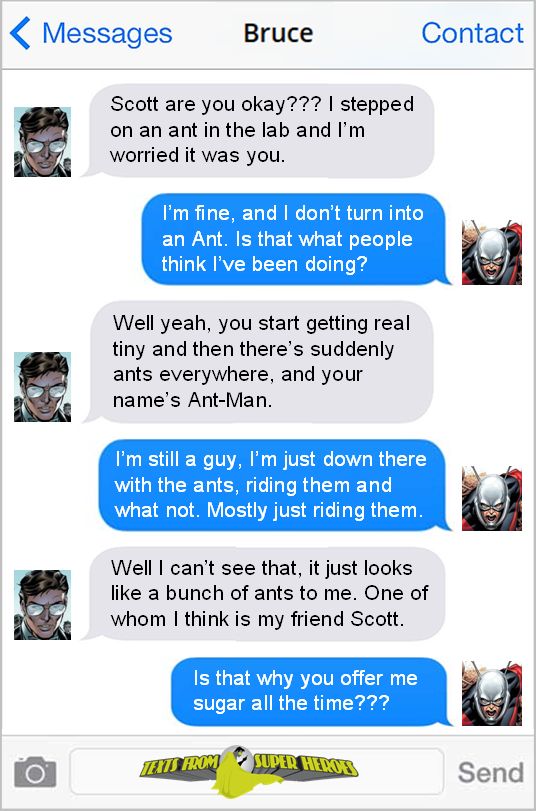 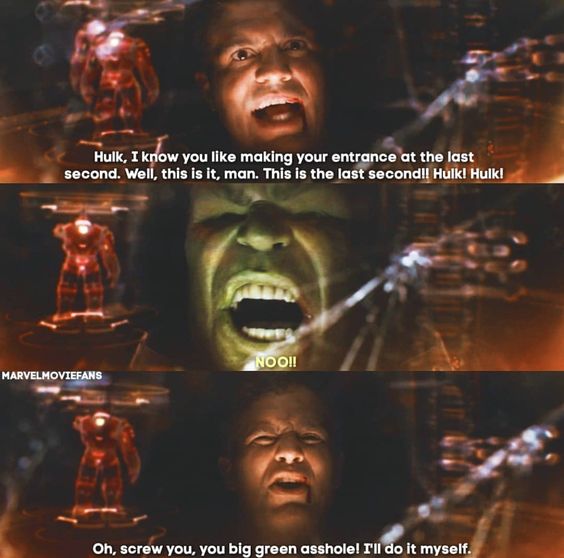 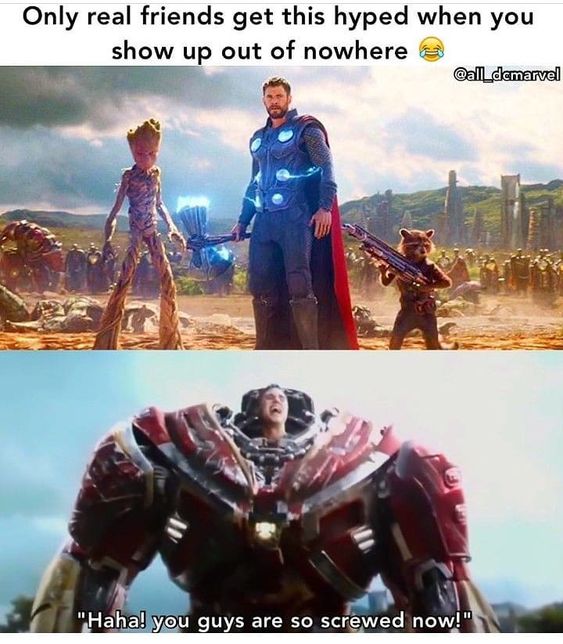 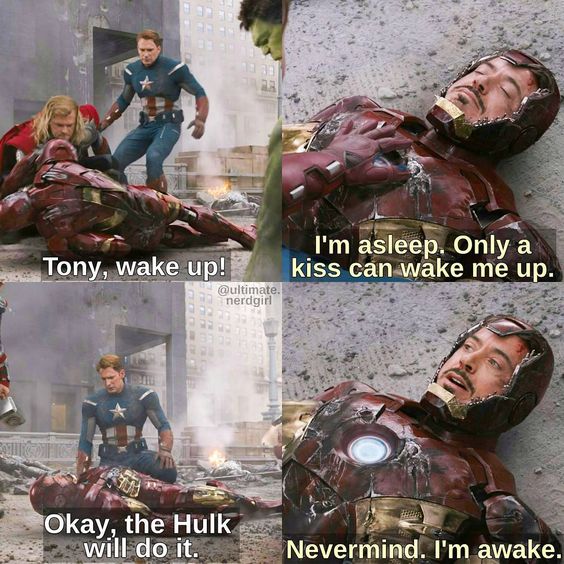 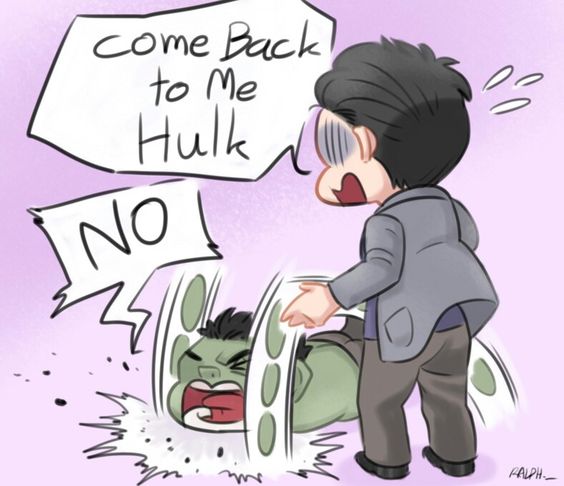 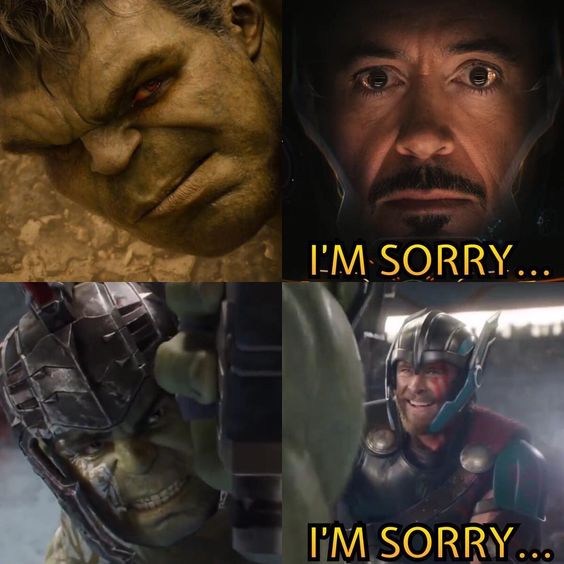 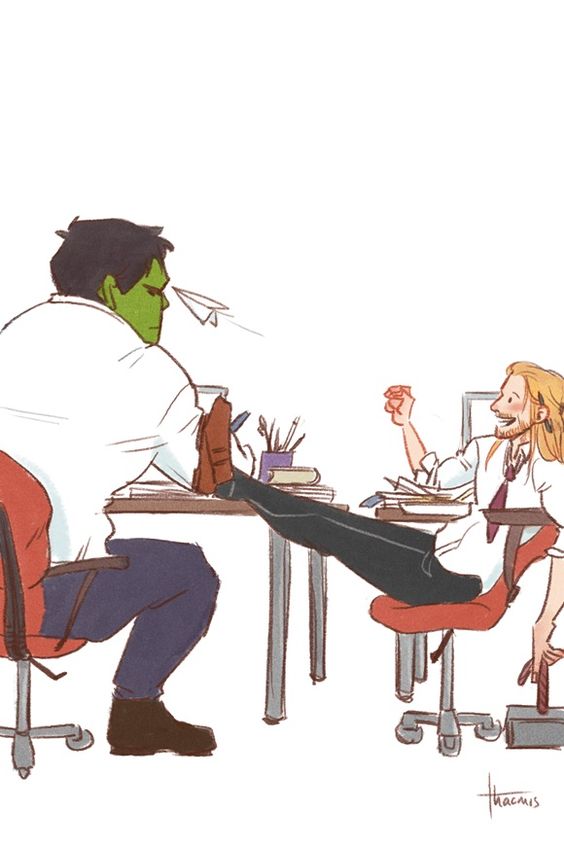 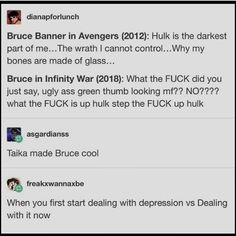 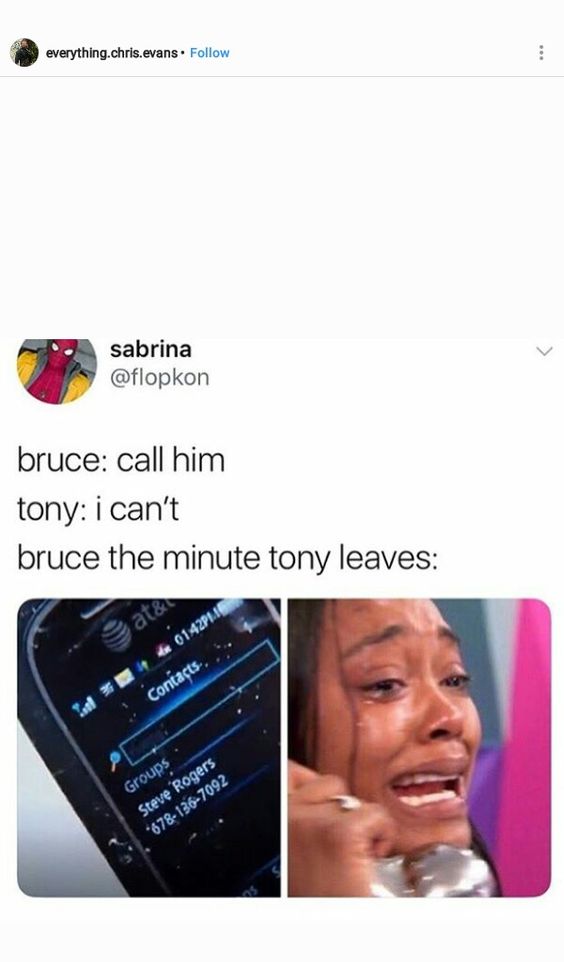 We Want The Bromance! 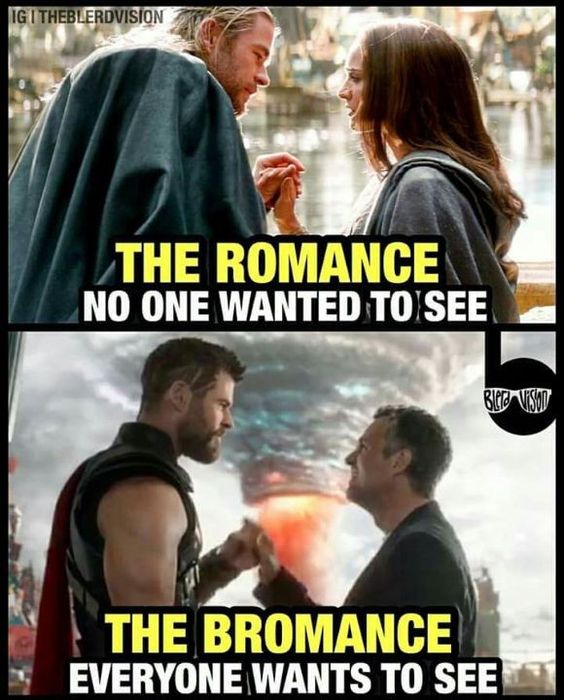 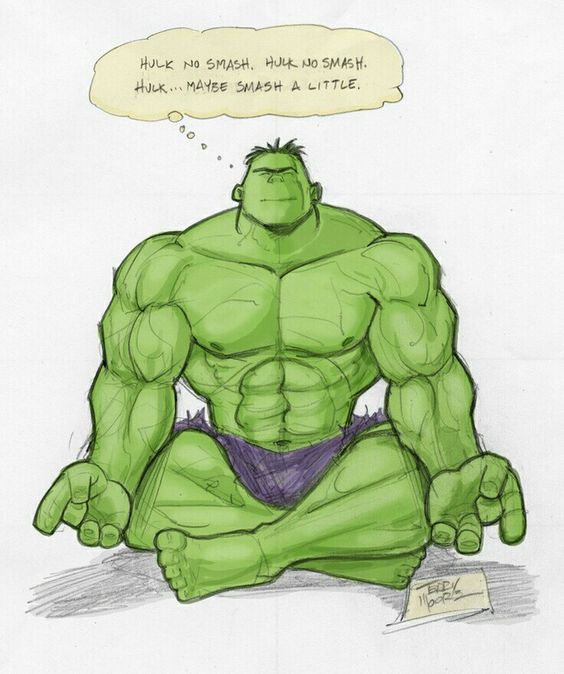 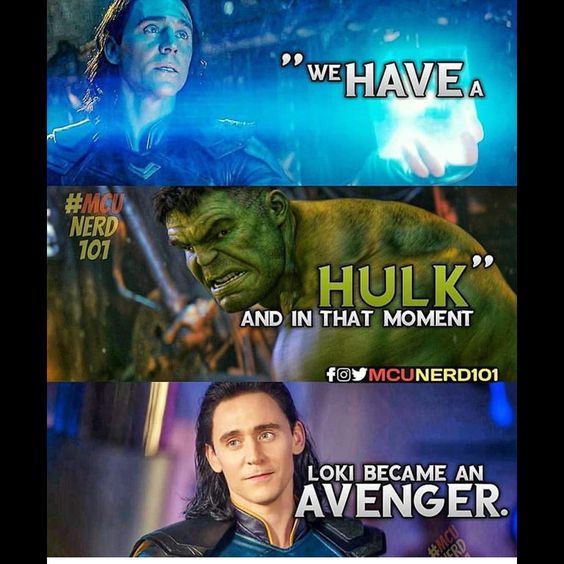 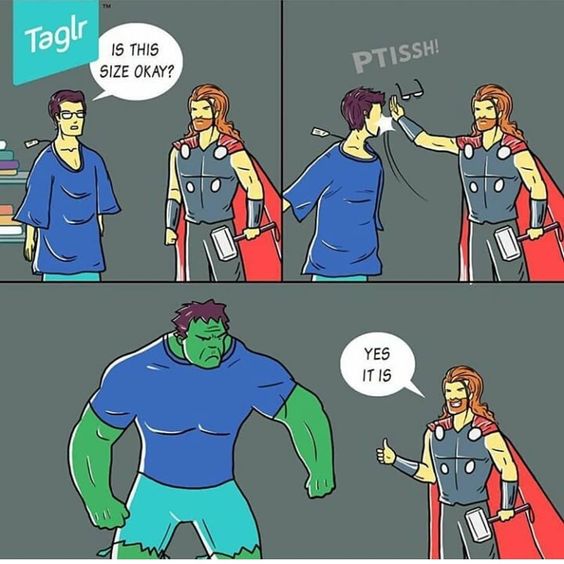 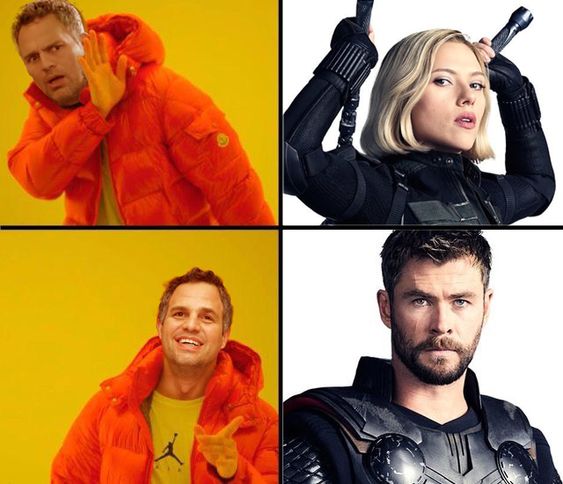 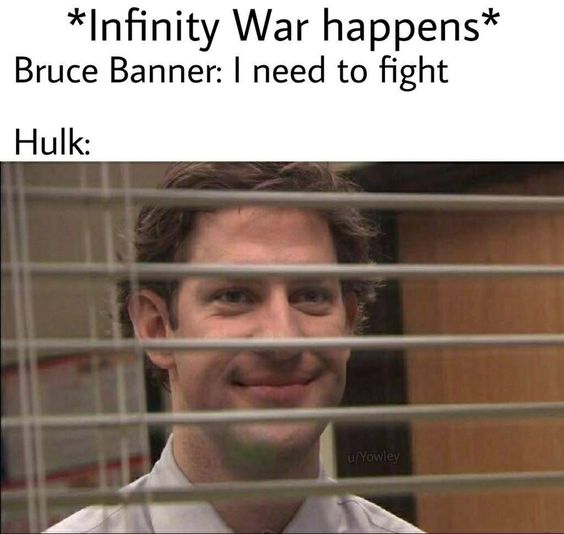 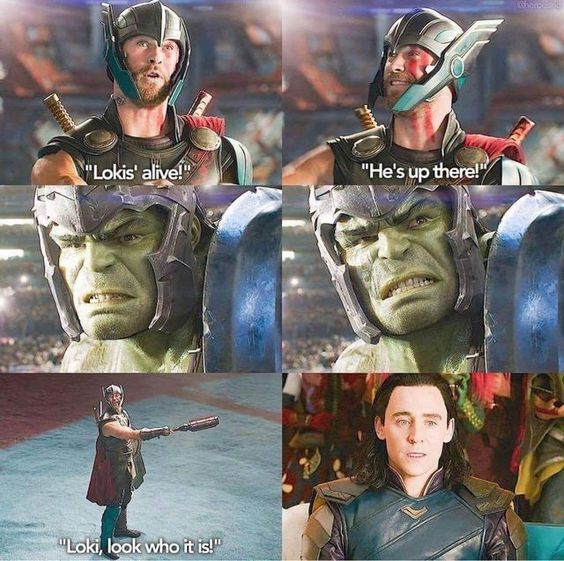