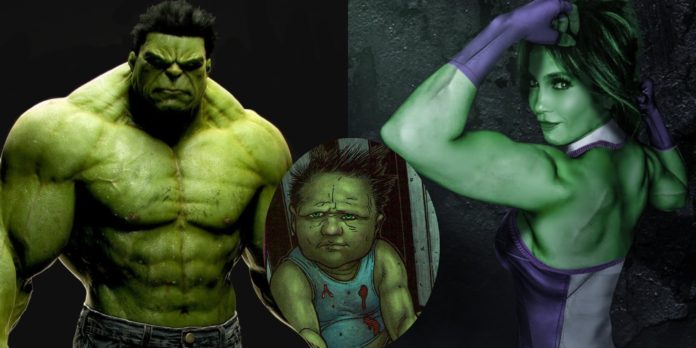 The rampaging green monster aka The Hulk has a very close relationship with his cousin She-Hulk. Back when a young Bruce Banner was undergoing a tough time after his mother was murdered by his father, the only peace and happiness he had was in the company of Jennifer Walters. Sadly for her, Bruce’s alter-ego, the Hulk also got attracted towards his, and he later responded to her care by trying to exert himself upon her.

Back in 2000, Incredible Hulk Annual series’s “Basic Instinct,” featured the Avengers undertake one of their regular missions: stopping Hulk from wrecking his vicinity. However, the only difference in the situation was that this time the rage was caused by hormones.

The comic book revealed that the Hulk had been experiencing extreme loneliness and he was desperate to find someone who could satisfy his physical needs. This didn’t turn out to be good for the only woman he could go to – his first cousin. Luckily, She-Hulk was not even slightly interested in cooperating with him, and he bounced away crying in his typical grumpy Hulk style. 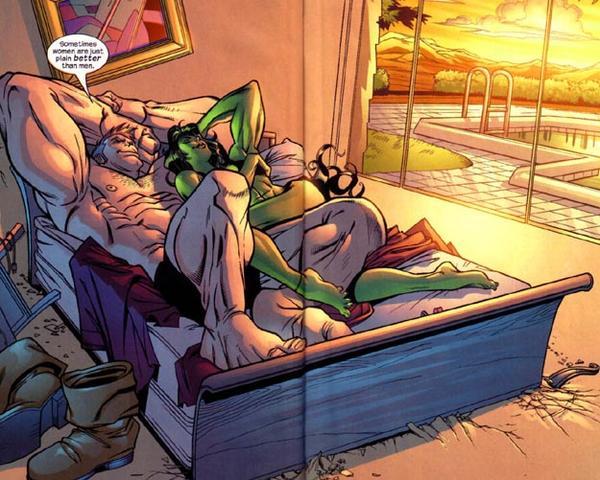 However, she was not that lucky in the 2008 comic Old Man Logan which was based in an alternate world. I that story we saw a crazy, and highly radiation affected Bruce Banner, who was the main villain in post-apocalyptic California, and he produced a team of less powerful kids by probably forcing himself onto his cousin. Although, we didn’t see her in that comic book and nobody asked why, but, it is quite obvious that all those dumb Hulklings bouncing around could have been an outcome of only such an incestuous act of the Hulk. 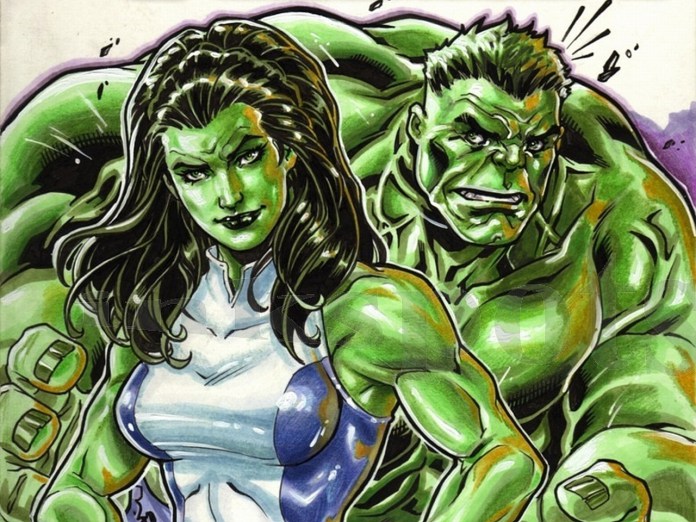 Actress, Dina Meyer Has Revealed Her All-New Batgirl Costume From The...