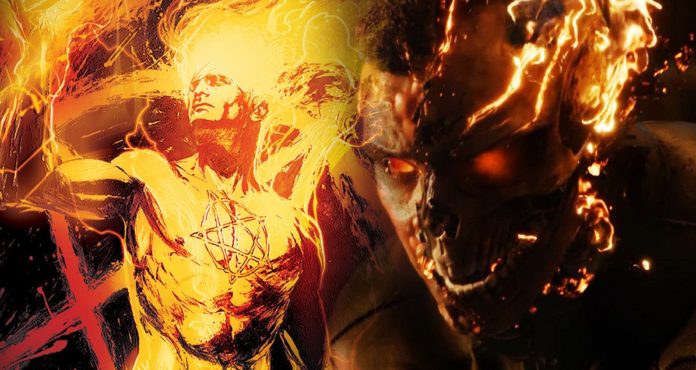 The partnership between Marvel Television and Hulu is continuing to develop and expand, and one of the publisher’s fan-favourite characters is now set to get his very own live-action show. It had been announced on Wednesday that Hulu had gone ahead and ordered a Ghost Rider series which will launch by the year, 2020.

Marvel TV will be co-producing this series with ABC Signature Studios, and Jeph Loeb, the head of Marvel Television who will be executive producing the show. The Ghost Rider series is all set to throw light on the new version of the Ghost Rider, Robbie Reyes, and not Johnny Blaze. Ingrid Escajeda will be the showrunner and also the executive producer along with Paul Zbyszewski. 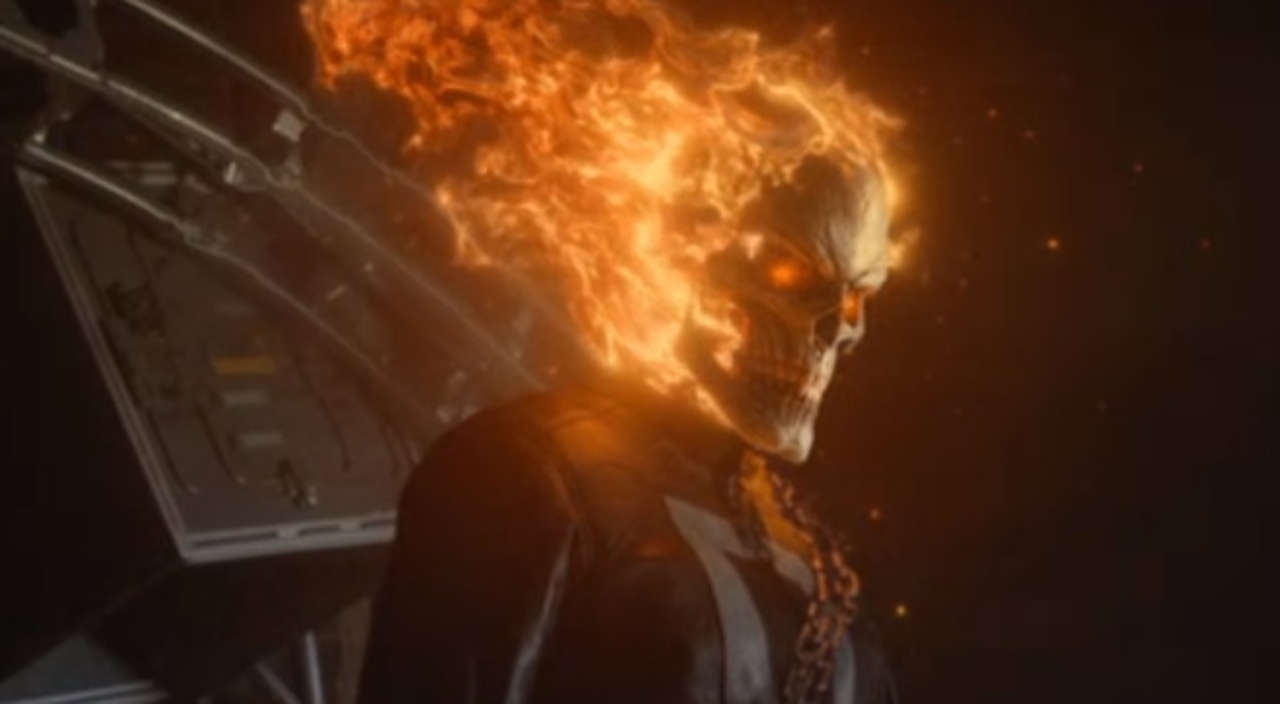 Other than this Ghost Rider series, Hulu and Marvel are bringing to life a new Helstrom TV series which will be based on Daimon and Ana Helstrom. This duo has a “complicated dynamic”, and they are also children of a serial killer. This show will follow these characters as they track down all the people who are terrorising humanity. 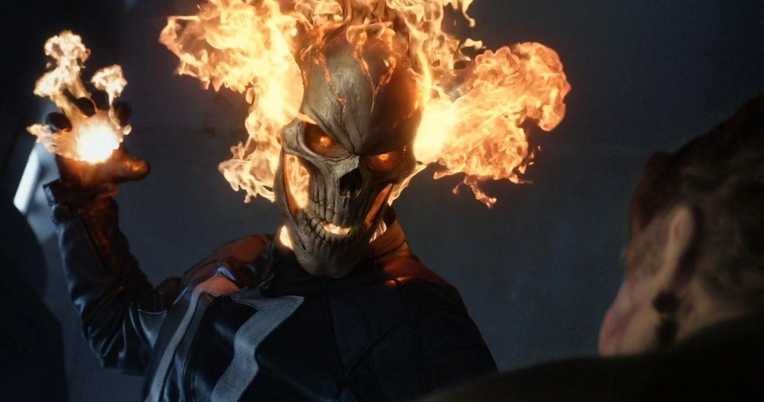 The Helstrom characters are yet to be seen on screen, and so, this show may take any direction. Ghost Rider will have a different set of circumstances as Robbie Reyes has made an appearance on Agents of SHIELD and had been played by Gabriel Luna, and he had then become a fan-favourite. It is not clear if this new Ghost Rider series will bring back Luna or not.

The new shows are a part of the partnership between Marvel TV and Hulu which has grown stronger after Disney had bought a huge stake in this streaming service. Marvel’s series, Runaways is now entering its third season on Hulu, and they are now working on animated series based on M.O.D.O.K., Howard the Duck, Hit-Monkey, and also, Tigra and the Dazzler. 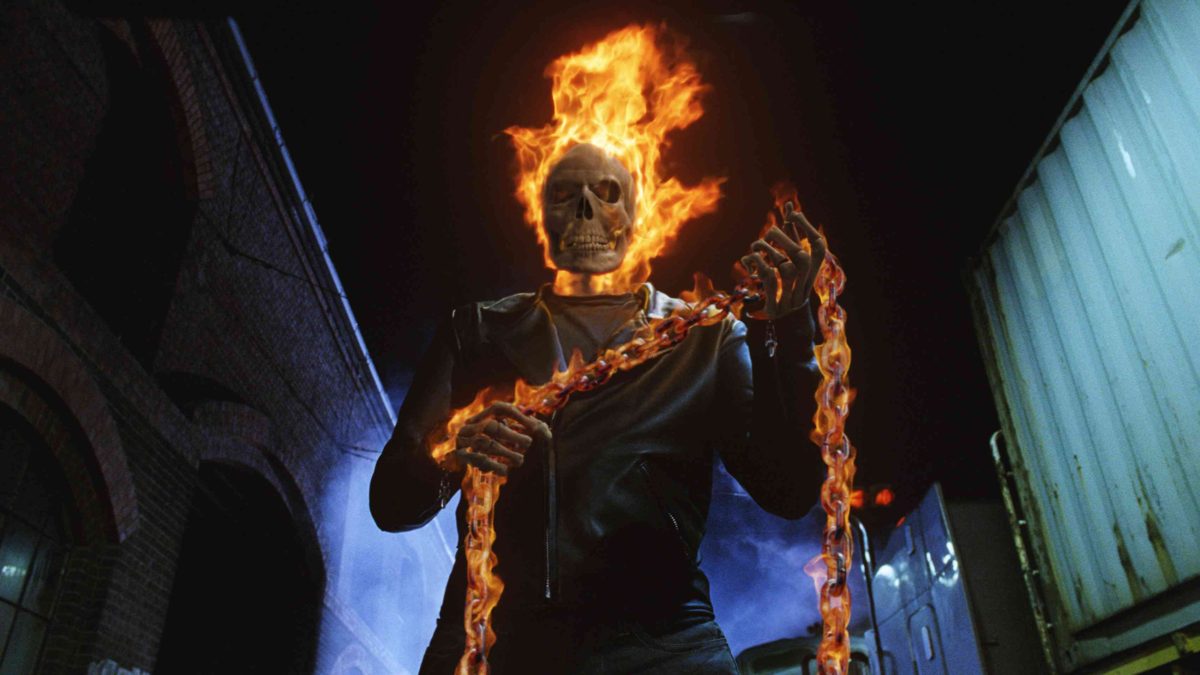