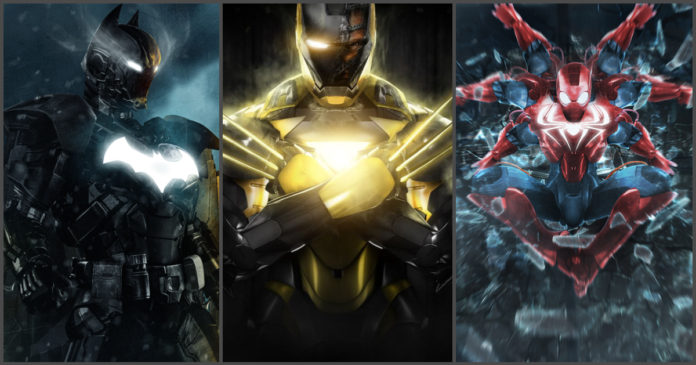 Over eighty years ago, DC introduced Superman to the world of comics in Action Comics #1. With that, the trend of superheroes took off and also led to a competition between DC Comics and Marvel Comics. Five decades ago, the iconic Marvel creator Stan Lee teamed up with Jack Kirby, Larry Lieber, and Don Heck to create a whimsical character who had every trait that would have typically made him dislikable. They created the “genius, billionaire, playboy, philanthropist” known as Anthony “Tony” Stark, who was first seen in Tales of Suspense #39. The character of Tony Stark later went on to become famous as the superhero, Iron-Man. The long-term fans of the Iron-Man are well versed by how he originated. After being abducted by terrorists, he was compelled to build a mass destruction device, but, he went on to make his most famous weapon, the Iron-Man suit.

The character of Iron-Man made his big screen debut in the Iron-Man movie and also established the first fully shared superhero universe based on Marvel Comics: Marvel Cinematic Universe. However, the character has not yet been fully explored on the big screen. In the comic books, Tony Stark has evolved a lot on the personal and emotional level, and was even shown to be dead once. Despite the fact that he has created scores of incredibly powerful Iron-Man armors, he has not been the only one to wear them. Over the years, several other characters and superheroes have put on the metal armor of Tony Stark in the more than 8000 comic book appearances of the character. Take a look at some of them! 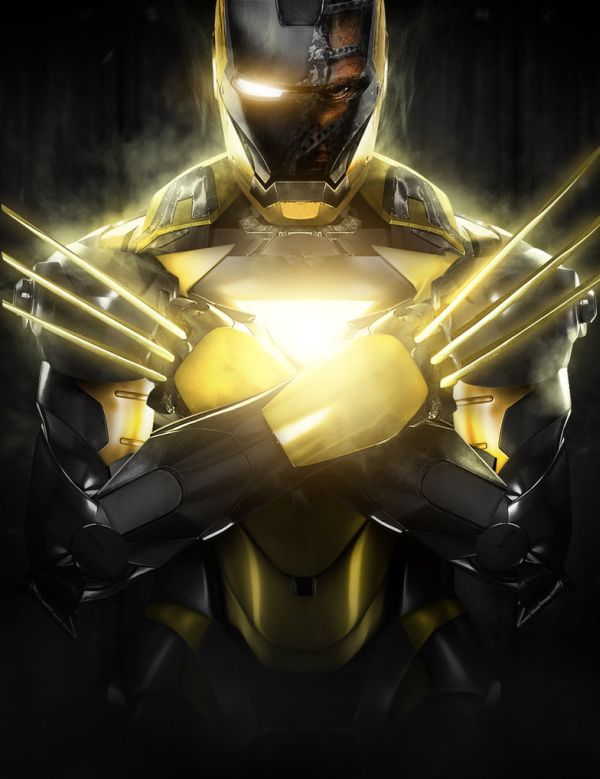 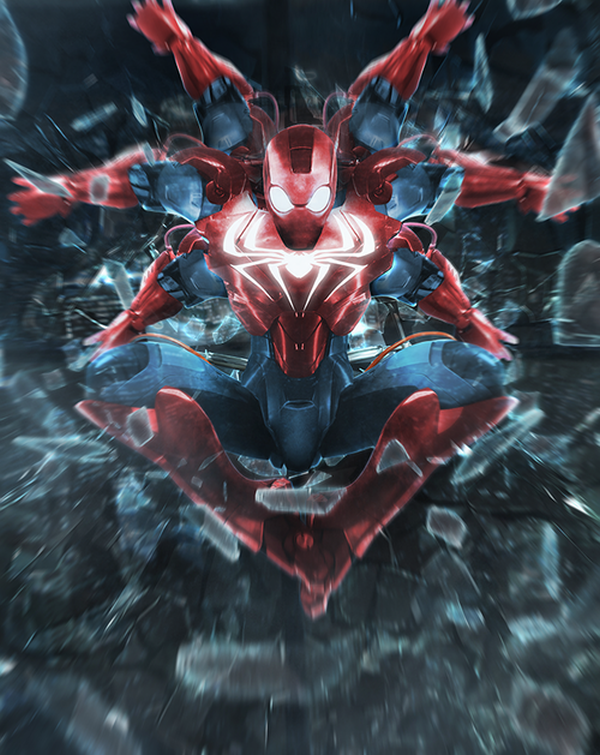 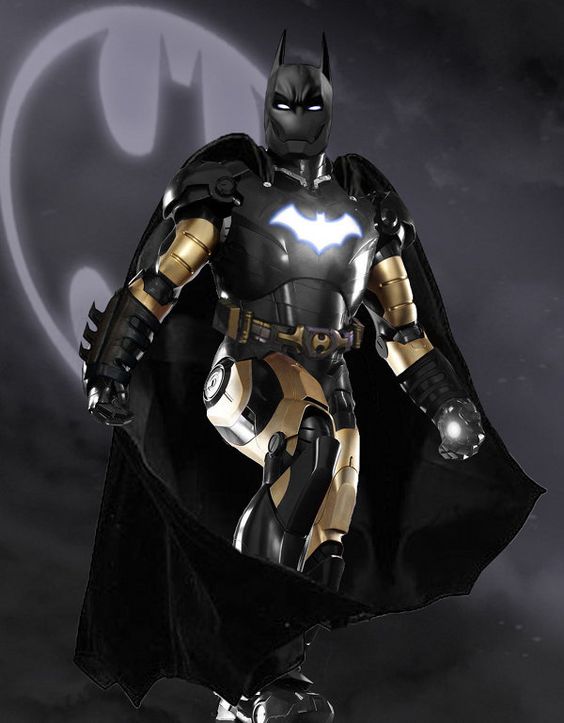 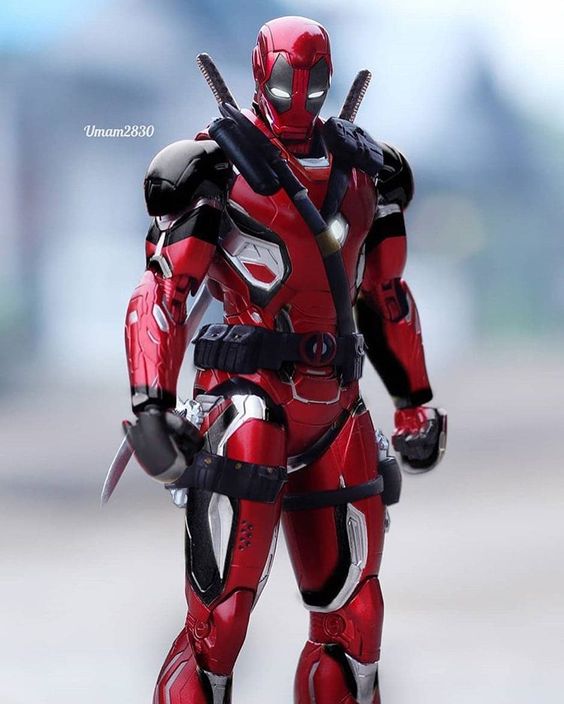 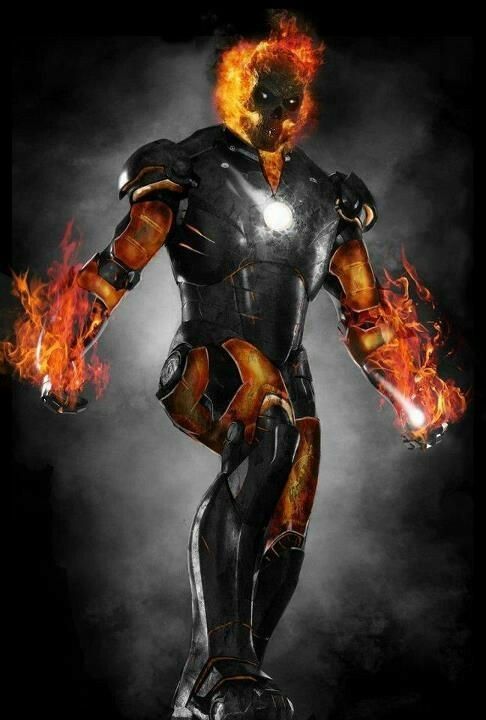 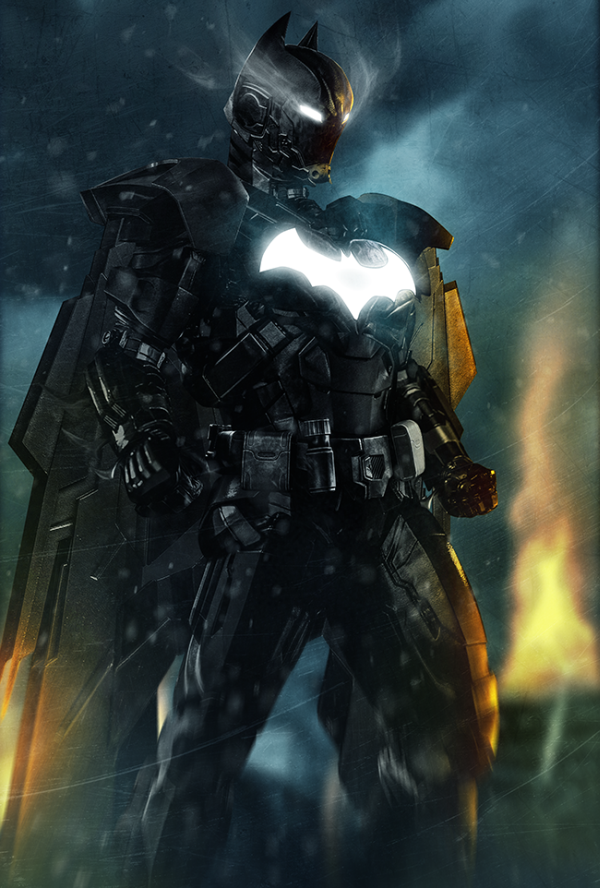 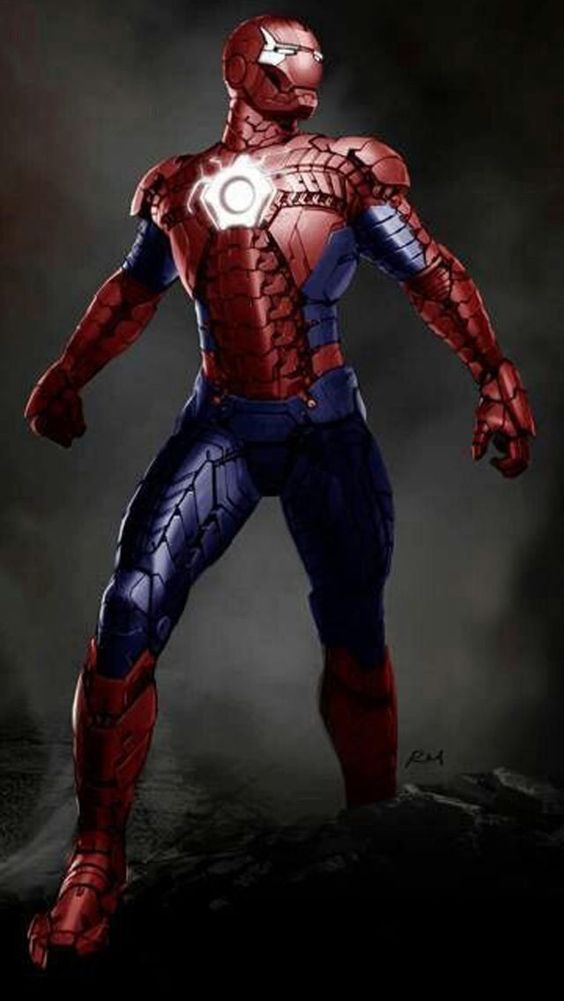 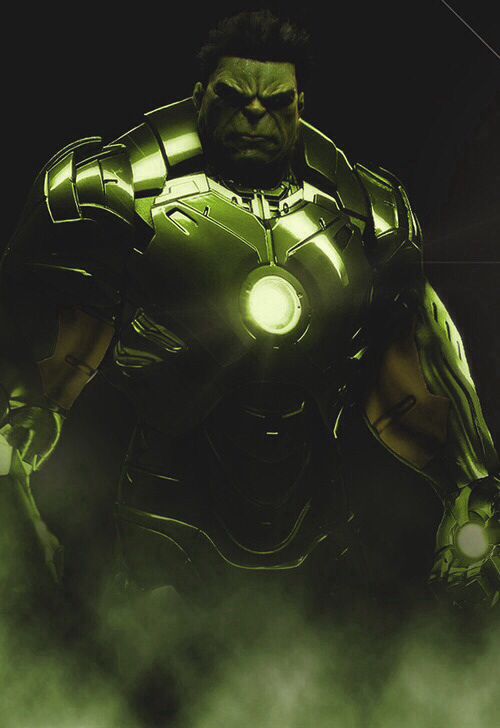 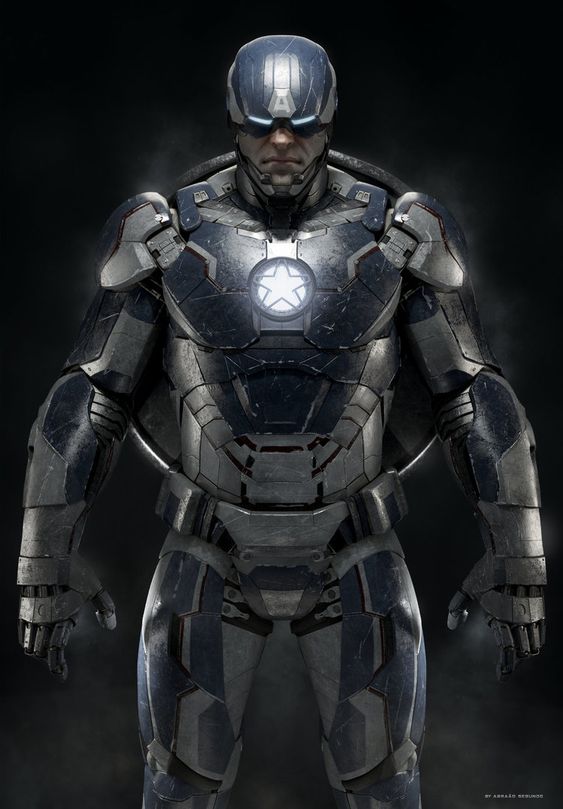 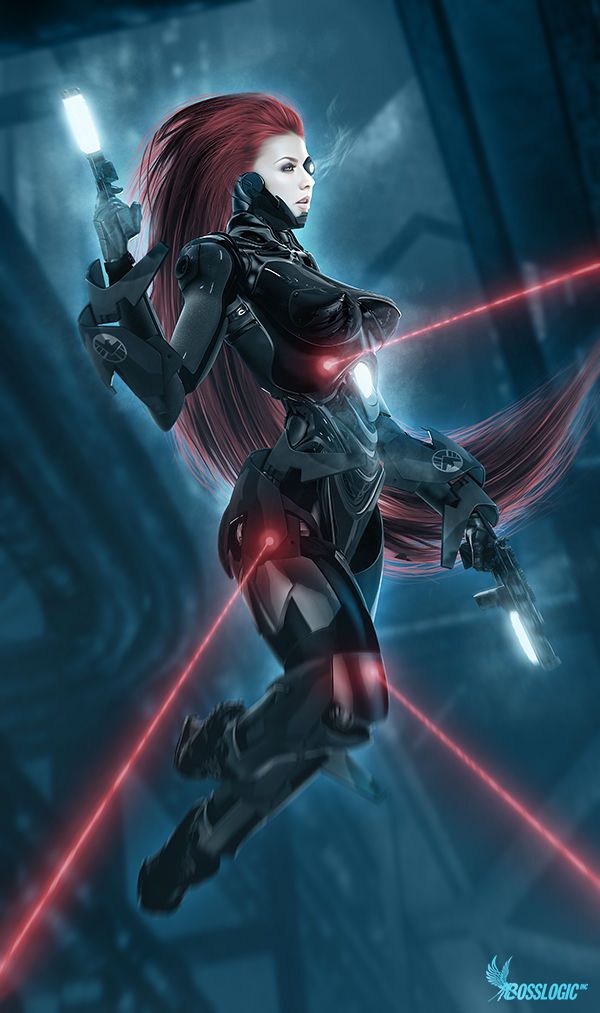 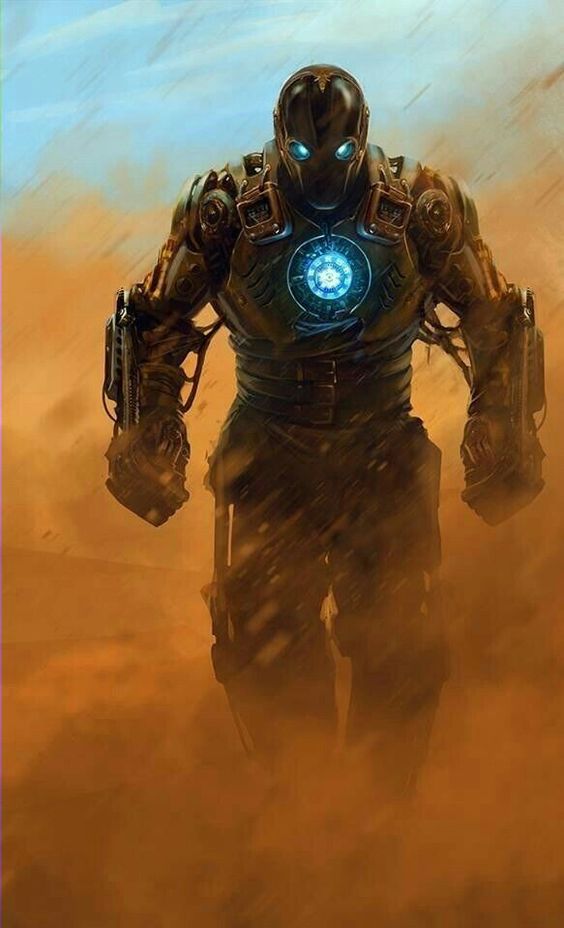 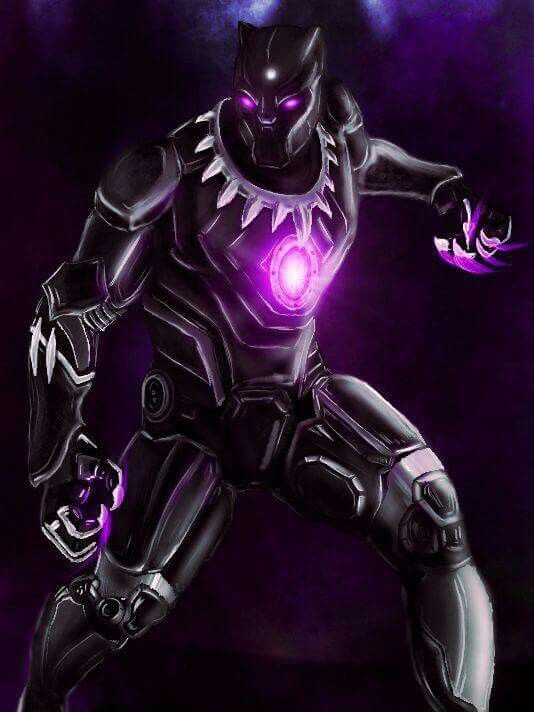 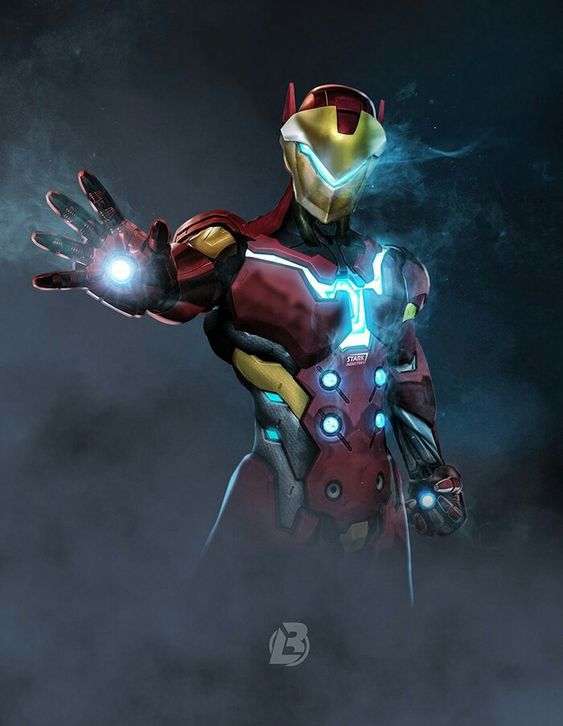 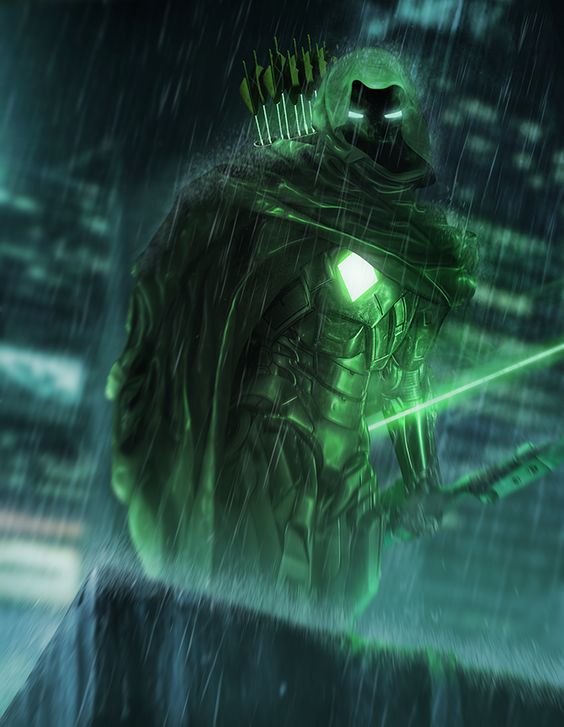 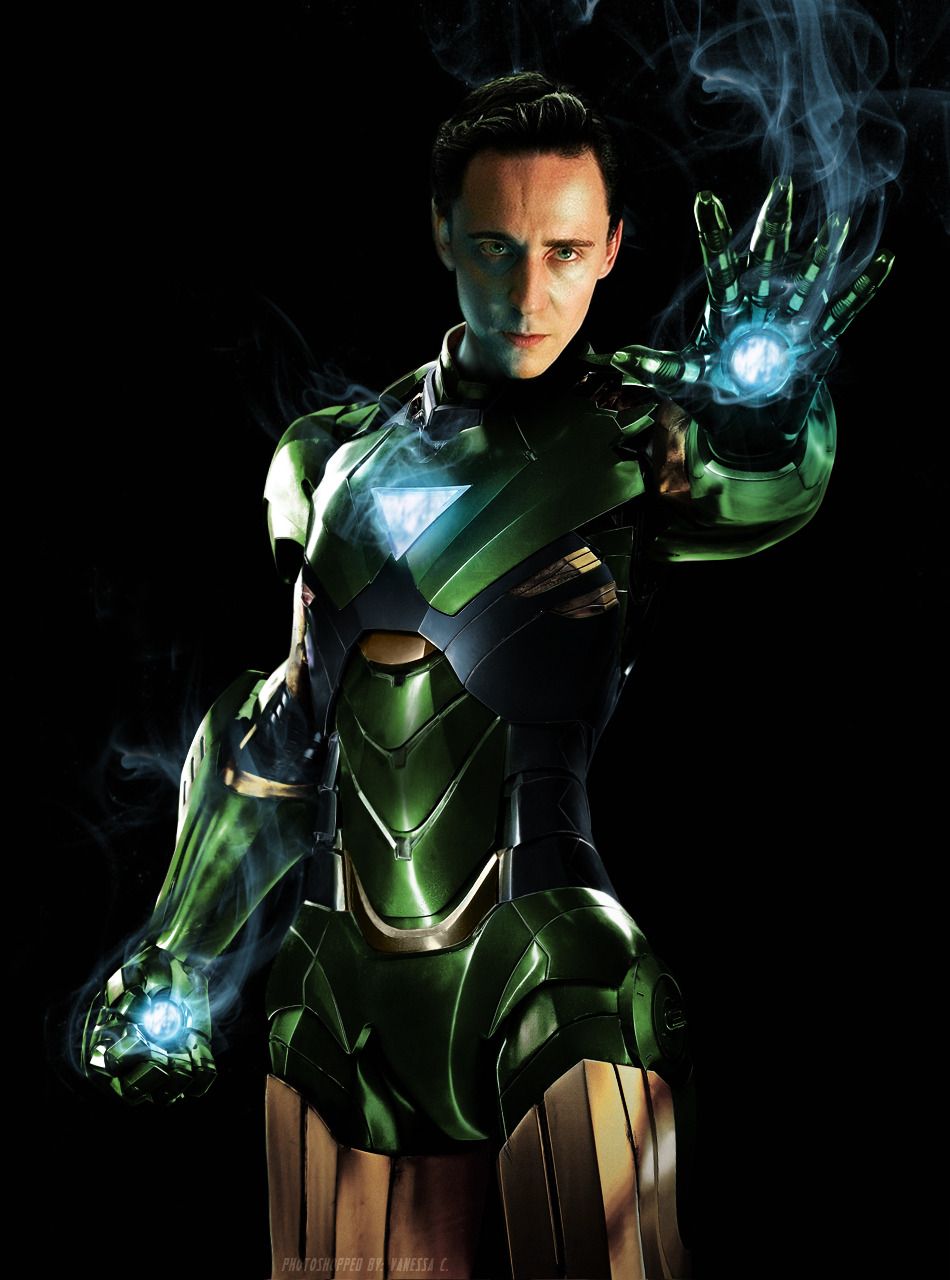 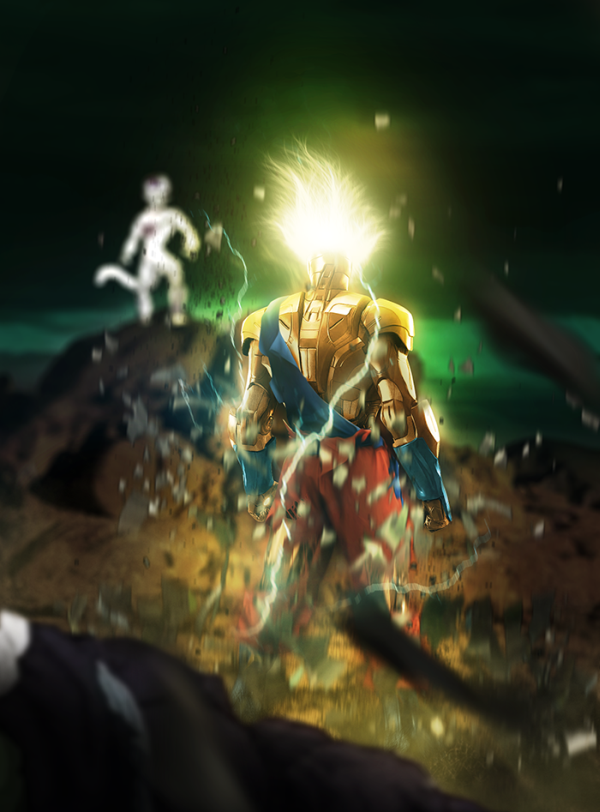 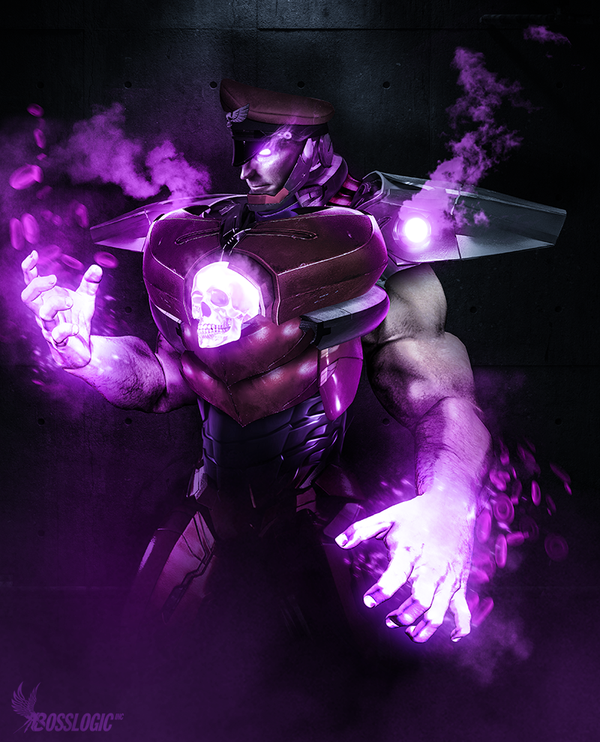 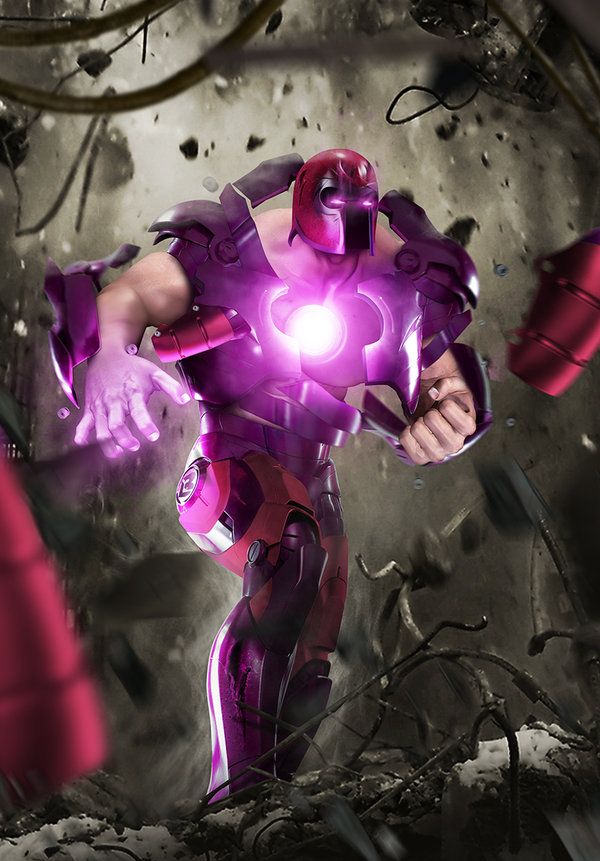 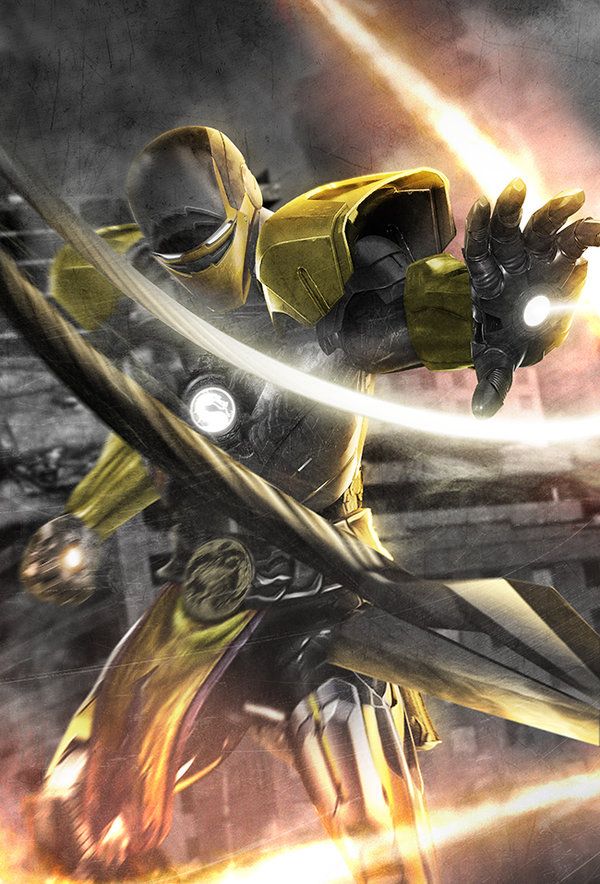 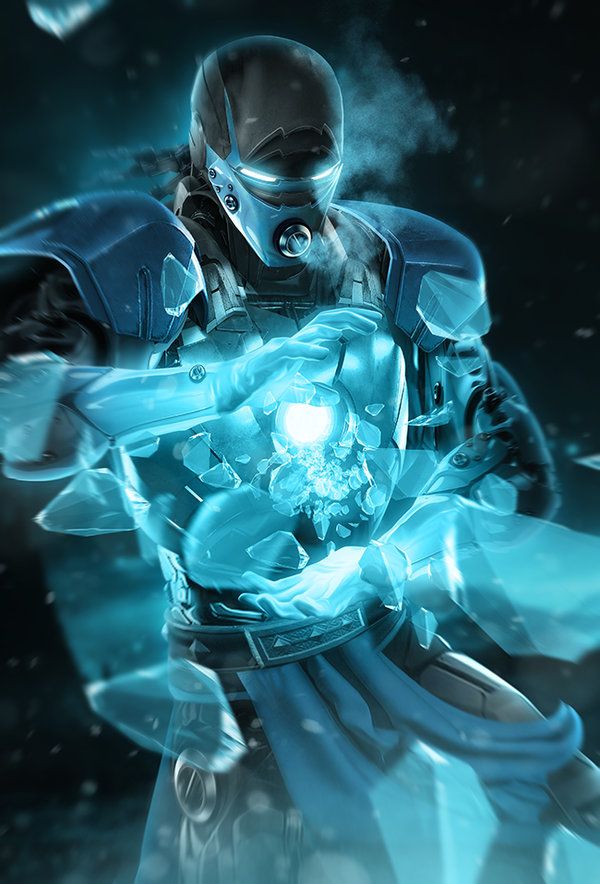