Geeks on Coffee
More
Home Comics Here’s How The Incredible Hulk Had Set Up Wolverine’ Arrival Into The... 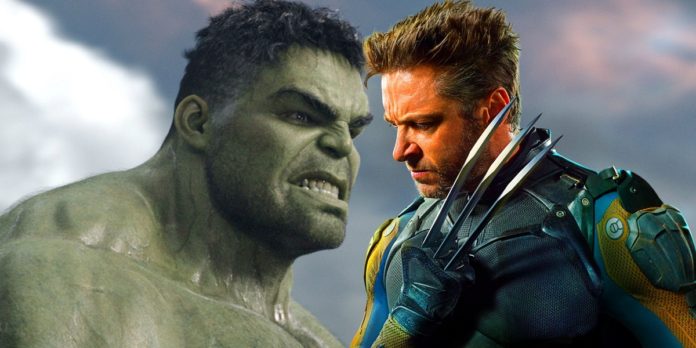 The Incredible Hulk may have very subtly set the foundation for Wolverine’s entry into the MCU. The Disney/Fox deal is now reaching its end, and when this is finally done, the X-Men and the Fantastic Four will go under the Marvel Studios umbrella. The Fantastic Four is not too hard to add to the MCU, but the X-Men franchise involves a whole lot of complicated ideas which will reshape this universe. 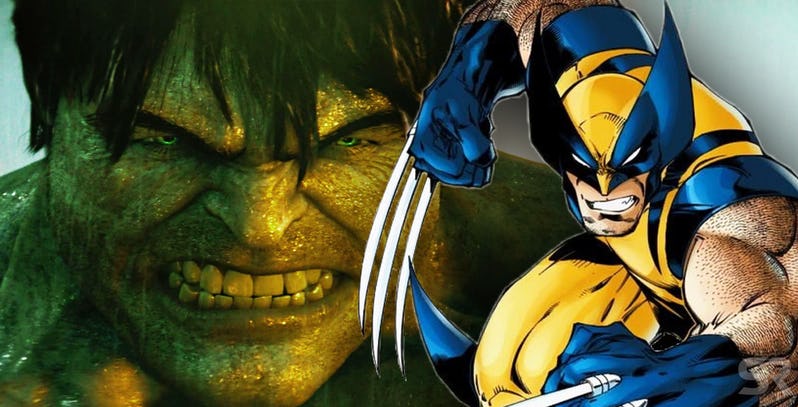 Created by Len Wein, John Romita, Sr., and Roy Thomas, Wolverine had been introduced as Hulk’s enemy in The Incredible Hulk #180 and although it did not really take long for him to make his way into the X-Men comic books, the Hulk and Wolverine have had a pretty antagonistic relationship since then. The scraps between the two are pretty legendary, with Wolverine’s agility allowing the character to all of Hulk’s punches. His healing factor helps him repair the damage from all blows that he is unable to avoid, and Wolvie’sadamantium claws can pierce right into Hulk’s skin.

Given the connections between these two characters, it is quite fitting that The Incredible Hulk is the Marvel movie that subtly creates an opportunity for Marvel to introduce a comic-book-version of the clawed mutant. 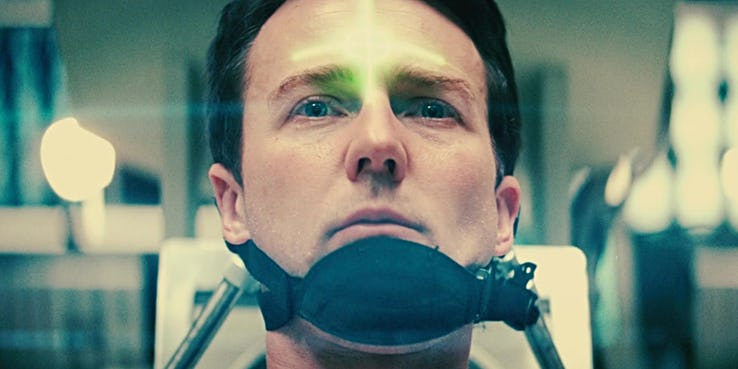 The link between Wolverine and The Incredible Hulk will work only if mutants like Wolverine have been a part of the MCU and he would have to have been experimented on before 2010.

The X-Men comic books might actually provide a solution for this. In print, there have been a few mutants who have made appearances from ancient times through to the Victorian era, and this includes Apocalypse, Wolverine and Selene. They had been evolutionary precursors and anomalies whose X-genes had given them superhuman powers. 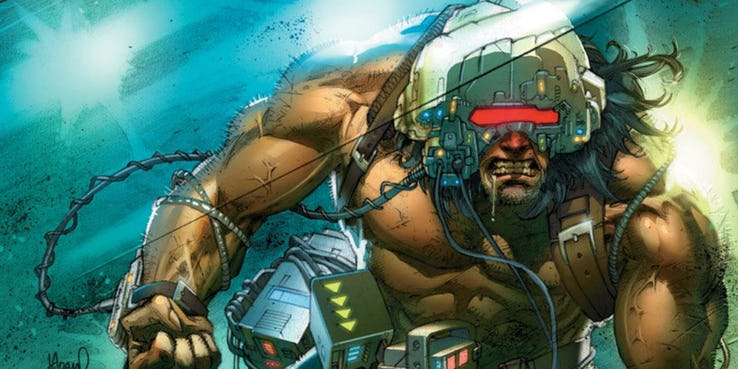 However, they either went unremarked on by history or had become creatures of legend and myth. It is only in the current era that humanity had reached an evolutionary “tipping point” where X-genes had been triggered en masse.

Maybe the very same can be true in the MCU as there have always been mutants, they have just been pretty rare, with a kind of trigger required to activate X-genes across the world.

This approach may allow characters like Magneto, Professor Xavier and Logan, to exist in the MCU, and also be experienced in the use of their superpowers. 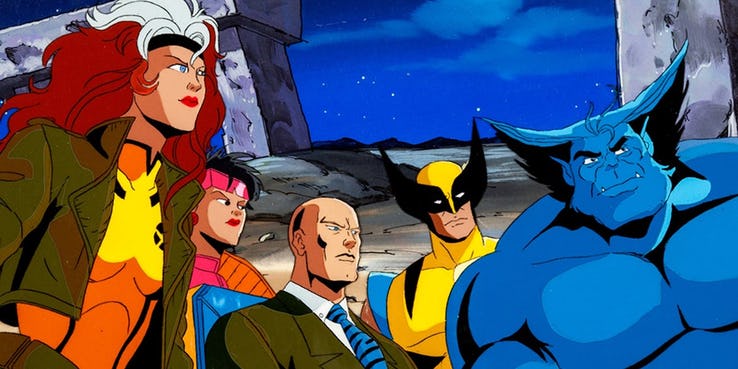 Home Release Of Spider-Man: Into the Spider-Verse To Include ‘Alt-Universe Cut’