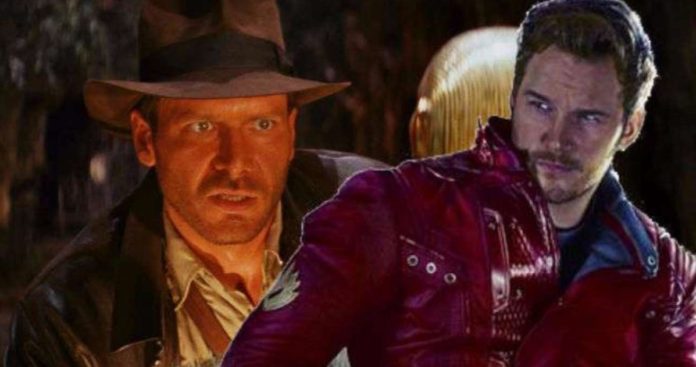 The Star Wars star, Harrison Ford had been honoured with Lady Gaga by SAG-AFTRA for all their humanitarianism, and before this event, Ford had been asked about the actor, Chris Pratt’s possible involvement with an upcoming Indiana Jones movie.

Many rumours have been making their rounds regarding Pratt’s involvement and in the year, 2015, there had been a push for Chris Pratt to become the next Jones. Steven Spielberg had then thrashed these rumours. 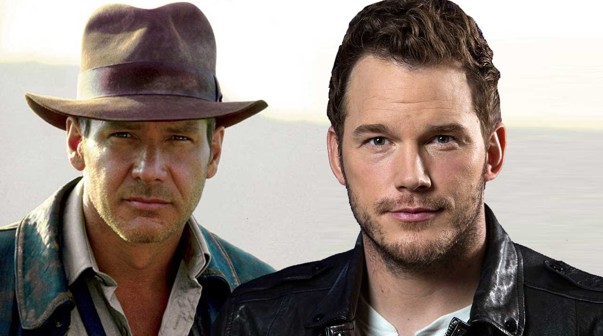 “There is only going to be one actor playing Indiana Jones, and that’s Harrison Ford,” Spielberg had said.

A few fans have also speculated if Pratt may make an appearance in this movie in some capacity, and maybe revamp Shia LaBeouf’s role as Jones’ son.

Ford was very clear about his views on Chris Pratt’s involvement:

The 5th movie of this franchise has now been pushed back to the year, 2020.

Did You Notice The Clue In Iron Man 3 -JARVIS Would...