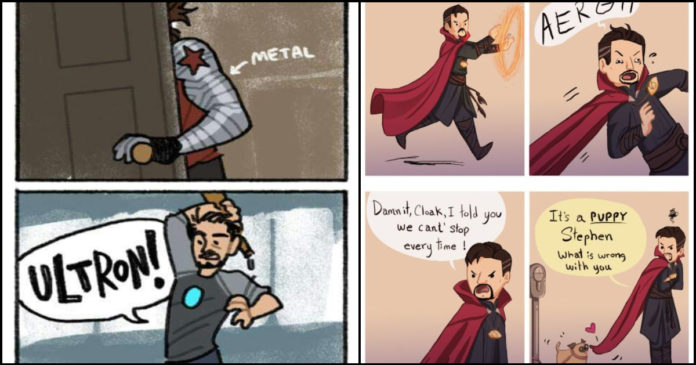 While discussing the movie, Avengers: Infinity War, many fans will recollect the shocking moment when Thanos had snapped his fingers. All the fans were left startled at the sight of half the superheroes becoming dust. The movie was all about Thanos and his journey to collect all the six Infinity Stones, assemble the Infinity Gauntlet and balance the universe. The movie did have a few funny moments, but most of the scenes were heavy with the Avengers trying their best to destroy Thanos’ plans.

A few of these memes are super funny, and all the fans will surely laugh themselves out of existence. These memes will remind the fans of sad moments like Spidey dying in the arms of Iron Man and Gamora being sacrificed by Thanos for getting the Soul Stone. All these memes offer a whole lot of humour to the movie, Infinity War in ways that you might not have thought of.In light of this, here are 25 epic Infinity War memes: 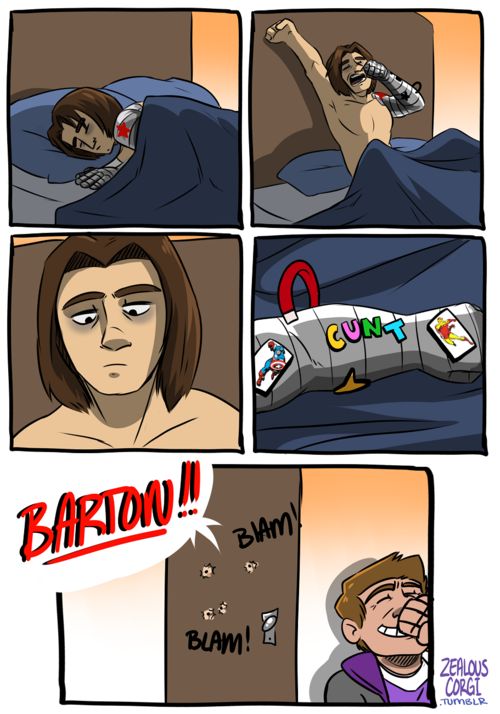 Good To Be Back! 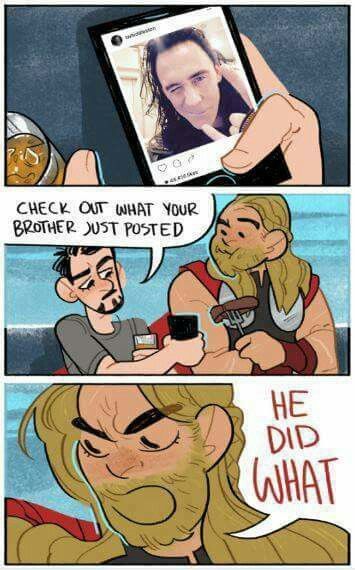 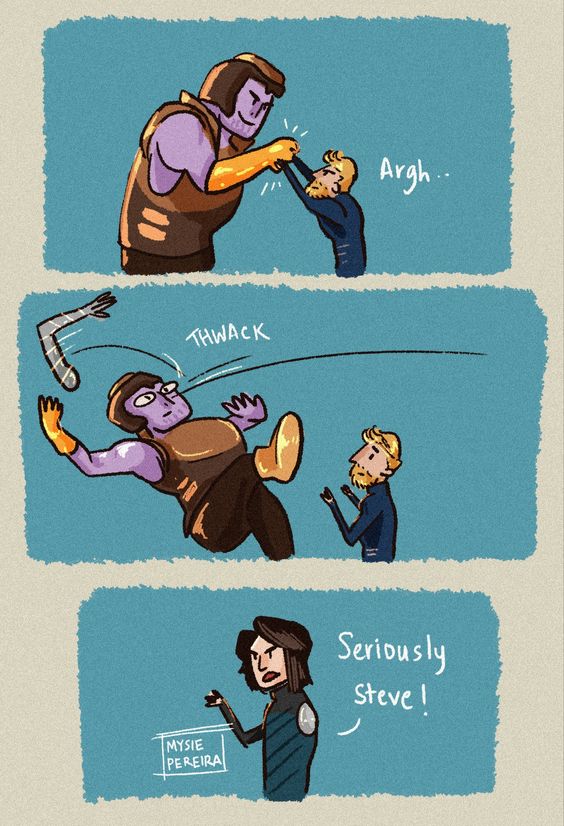 DON’T MISS: Here Is How The Memes React To The Mega Star-Lord Blunder In Avengers: Infinity War 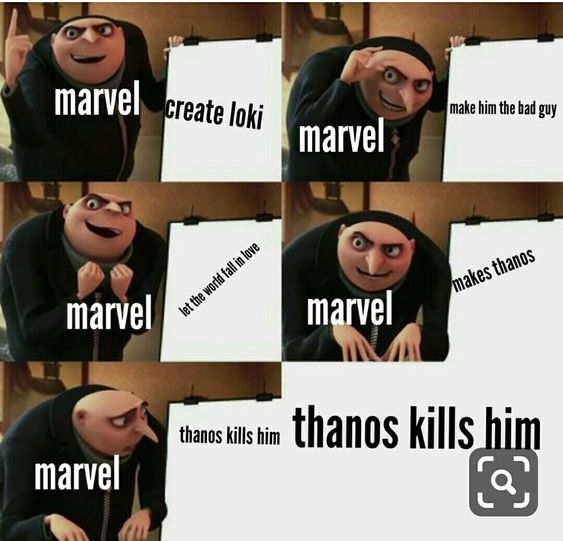 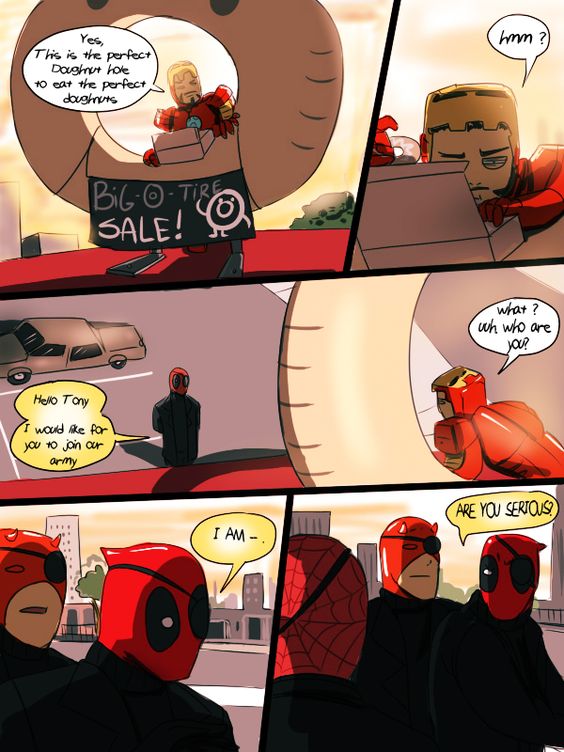 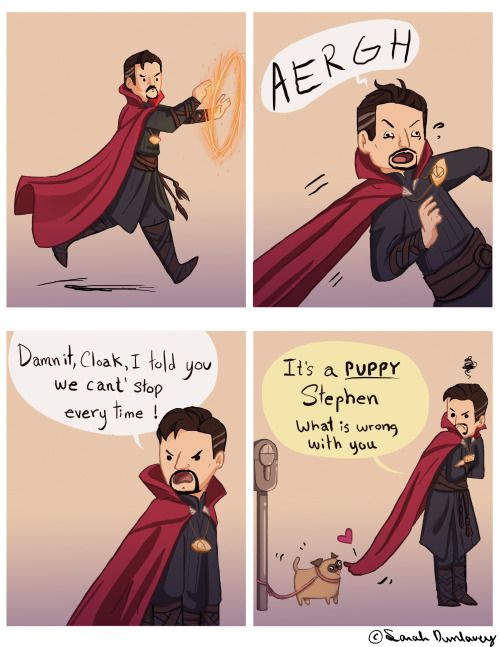 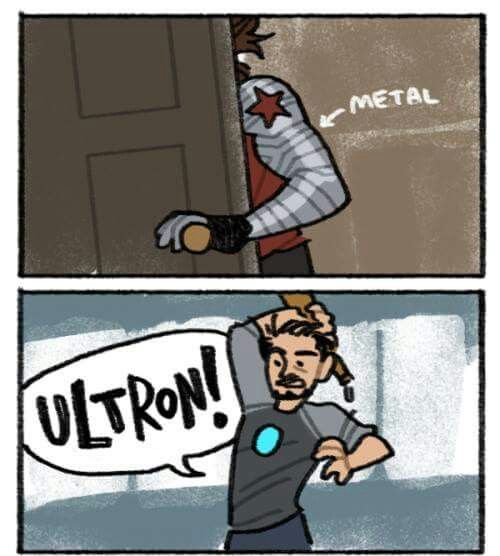 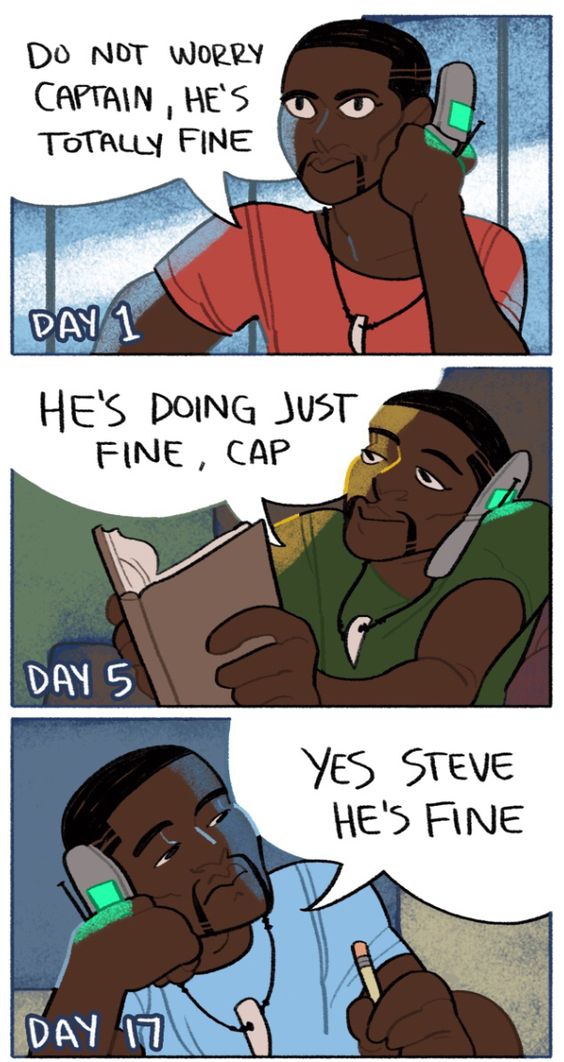 DON’T MISS: 20 And More Hilarious Avengers Memes That Throw Light On The Dumb Side Of These Films 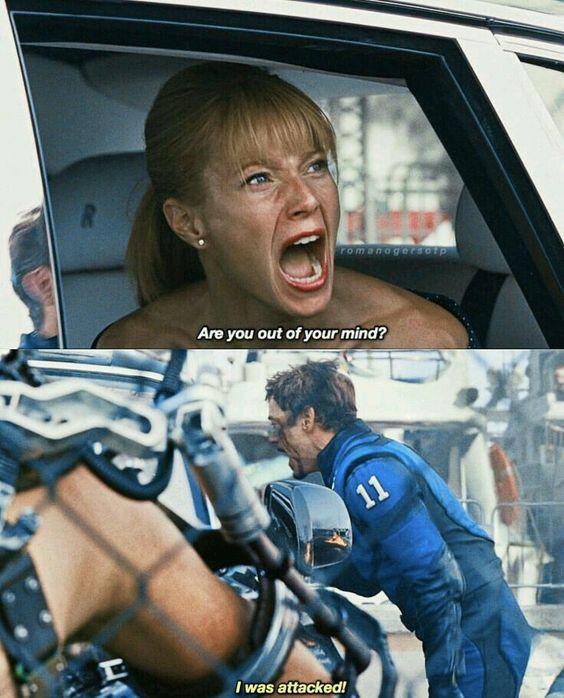 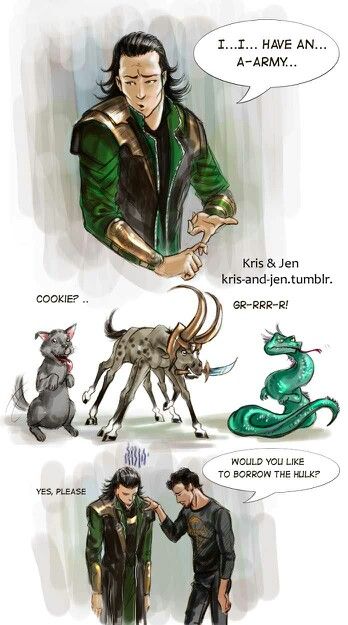 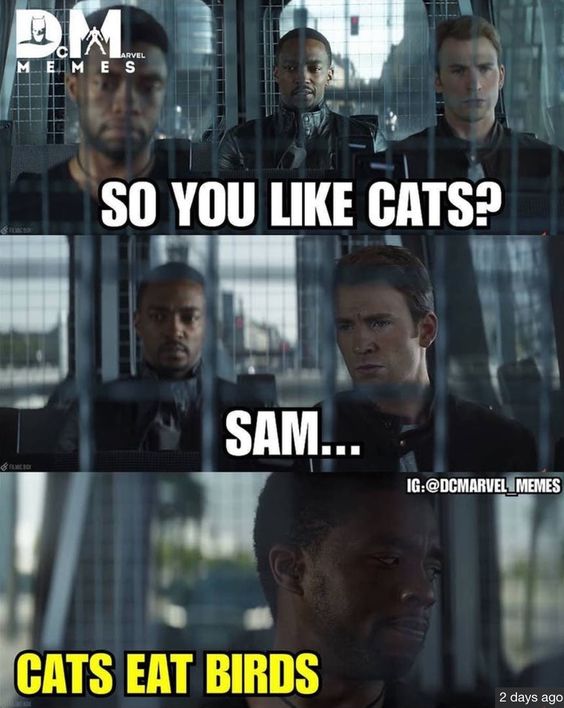 Bucky And The Rocket! 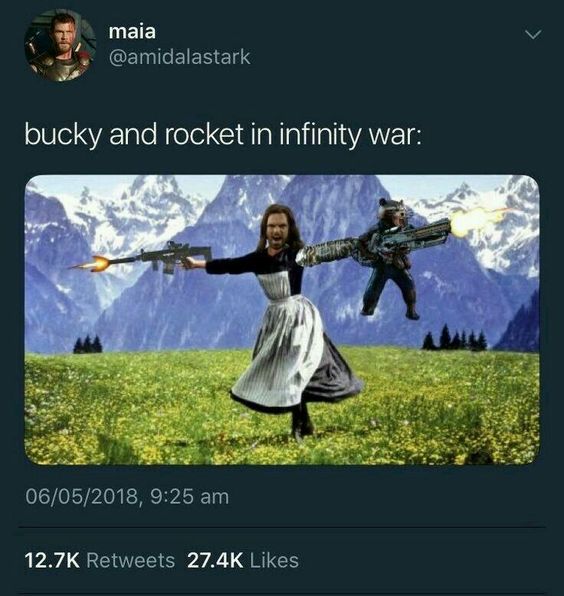 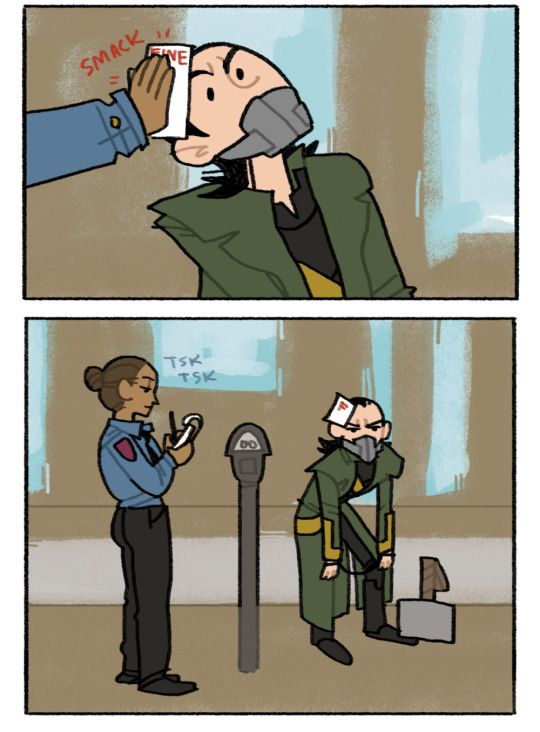 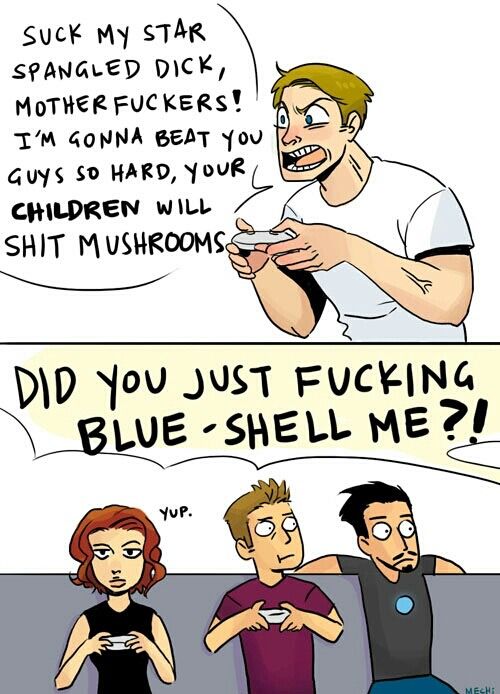 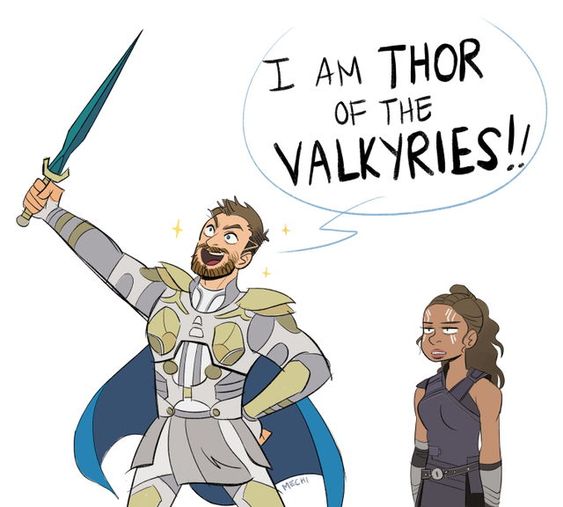 Early Reactions To Shazam! Suggest That The Movie Is Nothing Short...