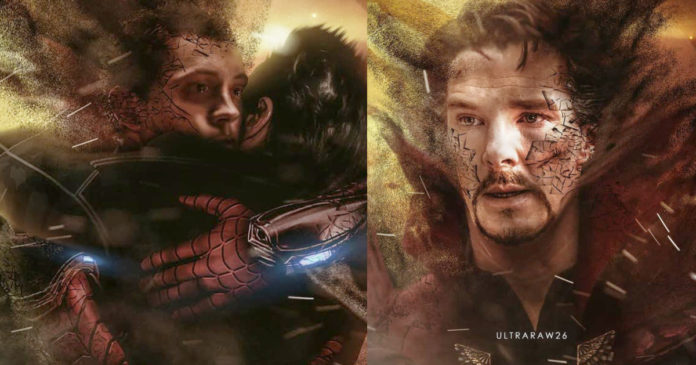 The fan-created artwork is a particular work of fiction, and we all love to check it out from time to time. It has gone on to become a mind-boggling collection of great art. There are websites like DeviantArt, Tumblr, Instagram and many others which are base to scores of talented artists who have been devoting time and effort to come up with amazingly lovable fan art inspired by their favorite films, TV shows, comic books, etc. The Marvel Cinematic Universe’s mega fan following comprises a large number of such artistic fans. Avengers: Infinity War was the most anticipated film of 2018, and when it released, tons of fan artworks inspired by the movie also arrived online. The movie’s most unforgettable moments were recreated by fan artist and shared on the social media.

Among the biggest moments of Avengers: Infinity War was the Thanos’ finger-snap which made a lot of our favorite heroes disintegrate just like that. On Titan, Peter Quill, Drax, Mantis, Doctor Strange and Peter Parker perished whereas, in Wakanda, Black Panther, Winter Soldier, Falcon, Groot and Scarlet Witch were converted into dust. Last, but, not the least Nick Fury and Maria Hill also met the same fate in New York. The Snap, as well as various other such deaths, were recreated by several artists all over the world. We did a bit of search and created a compilation of coolest fan art pieces depicting The Snap.

Warning: Some of these images might be disturbing for certain audiences. Reader discretion is advised. 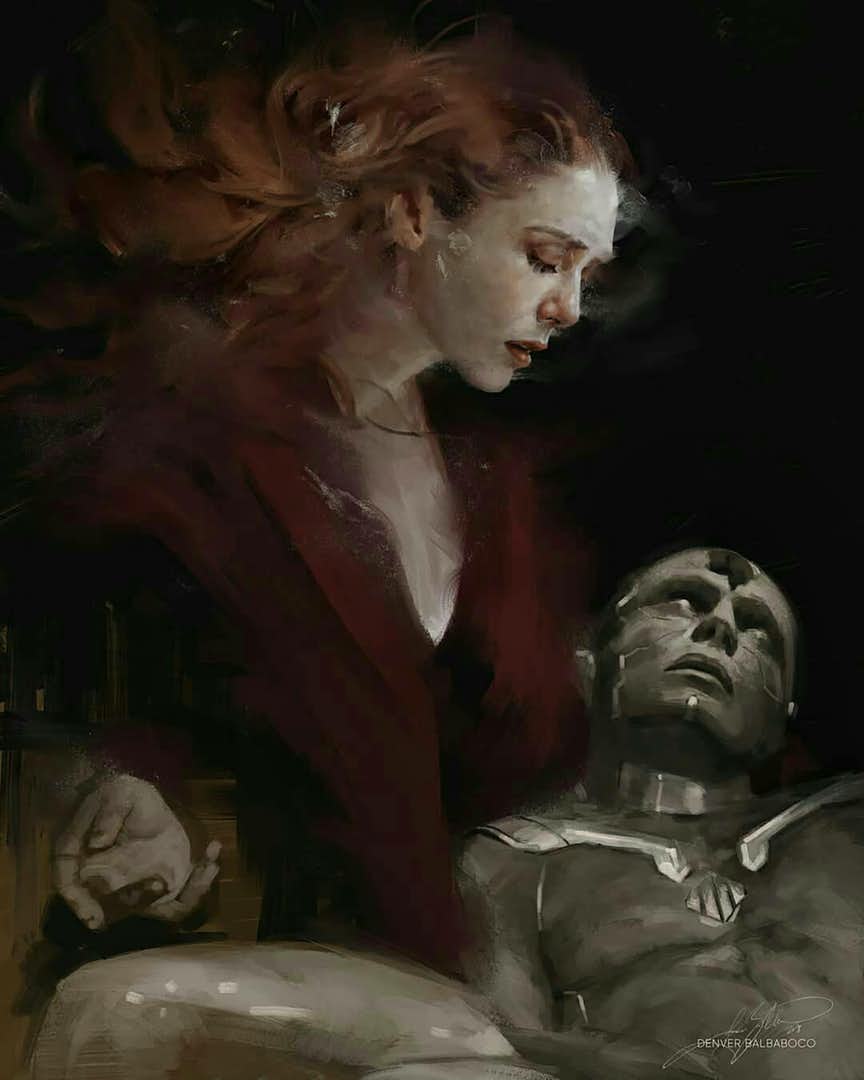 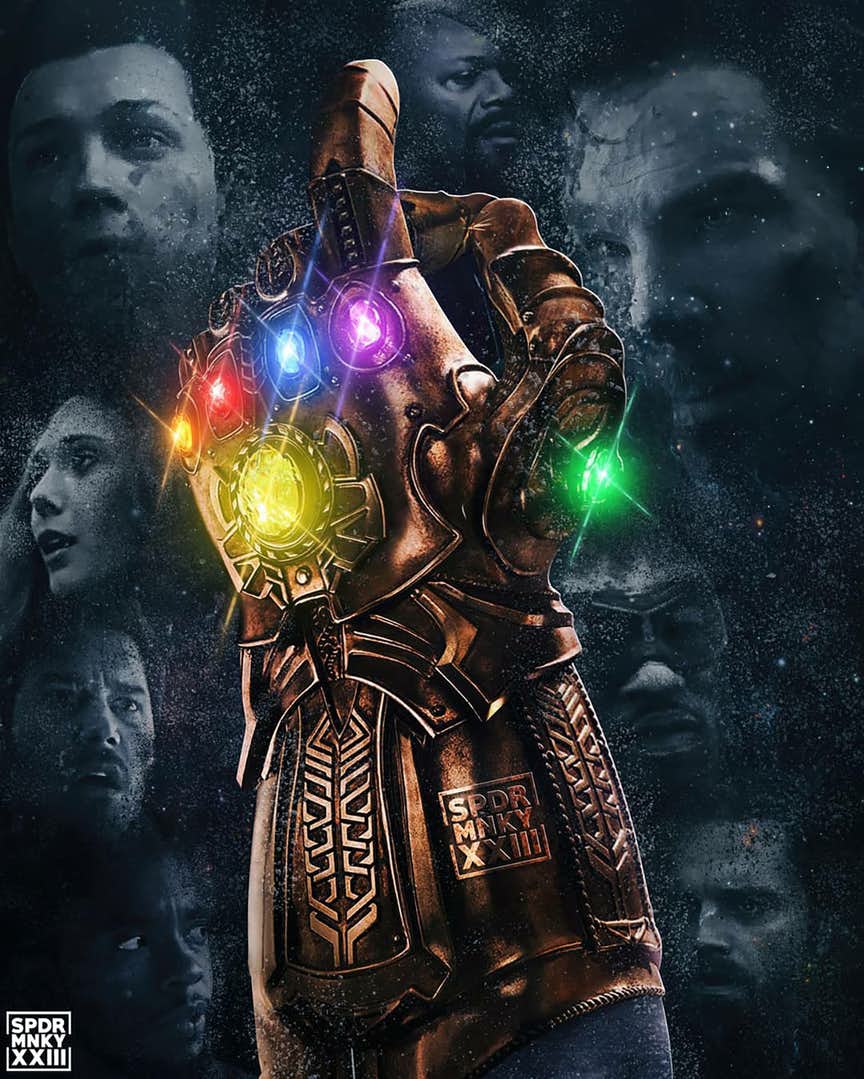 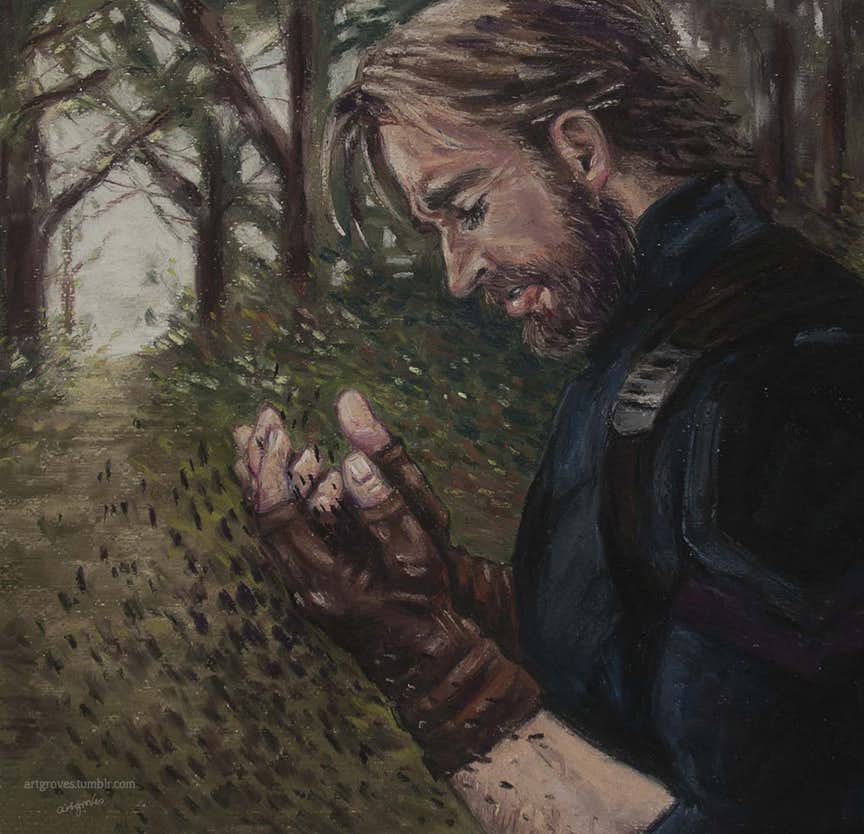 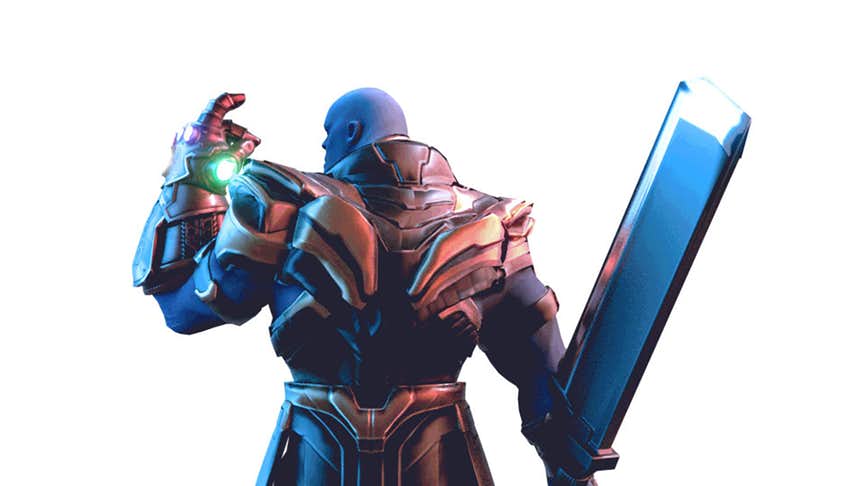 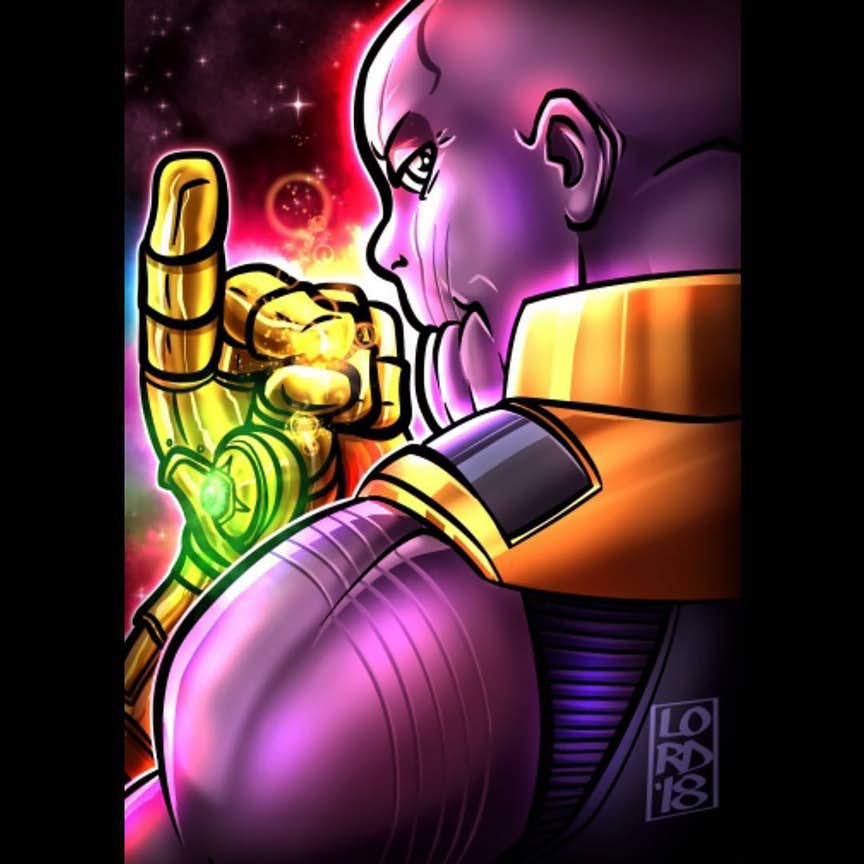 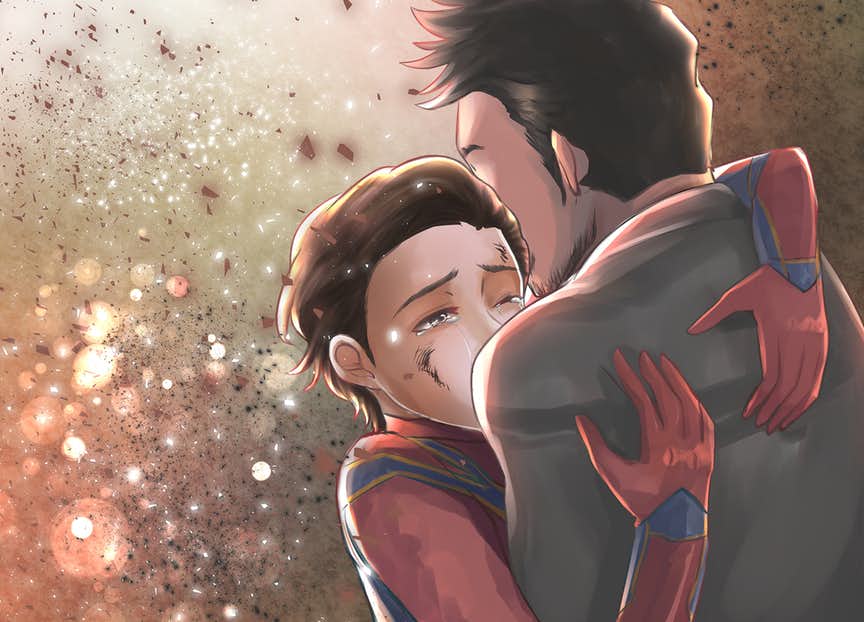 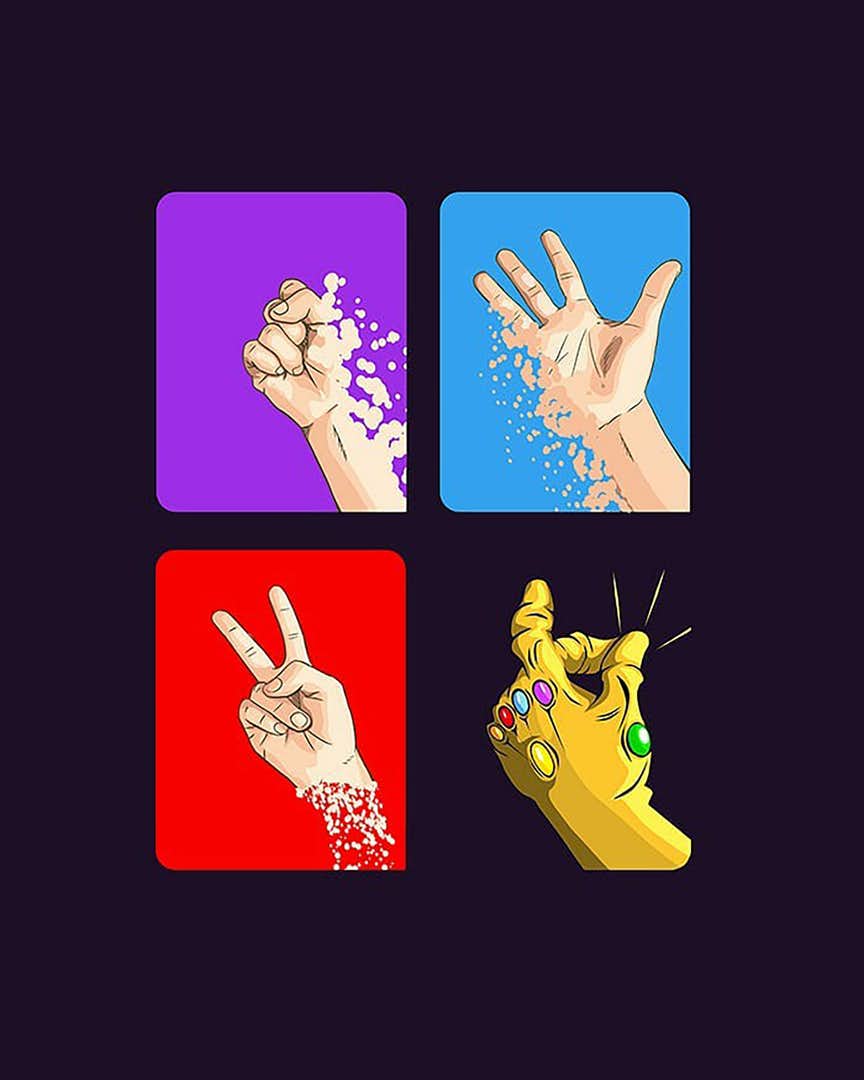 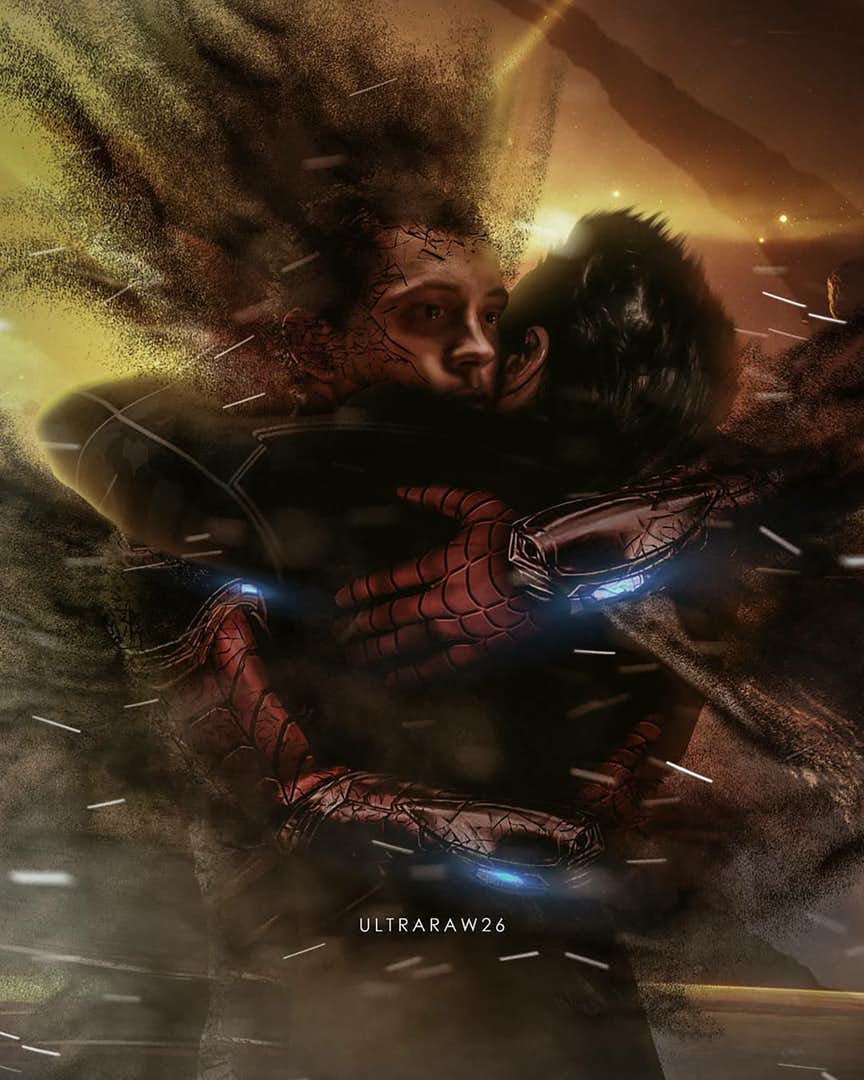 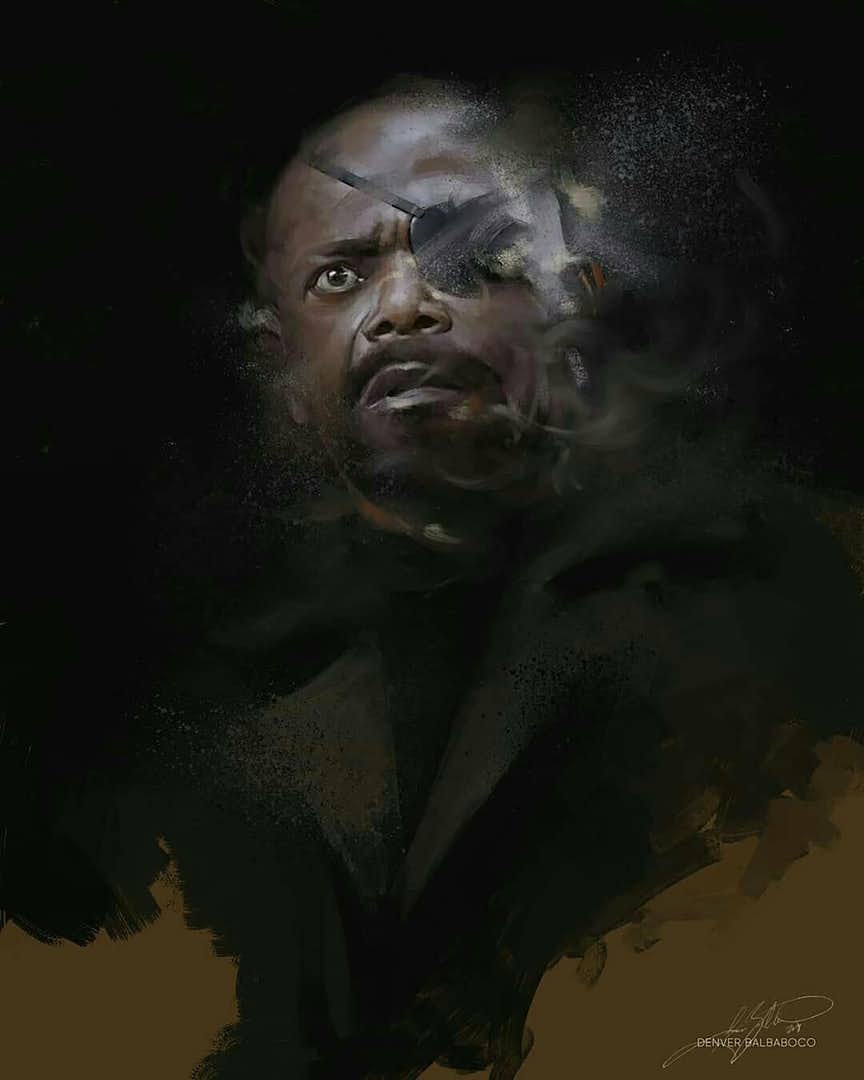 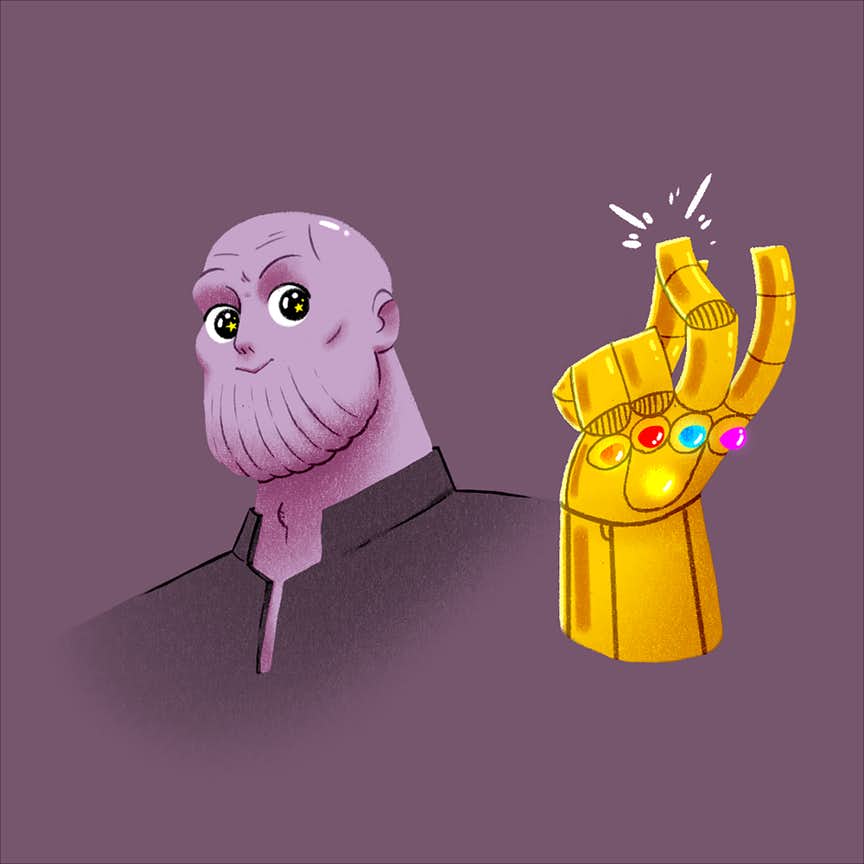 9. THERE WAS NO OTHER WAY 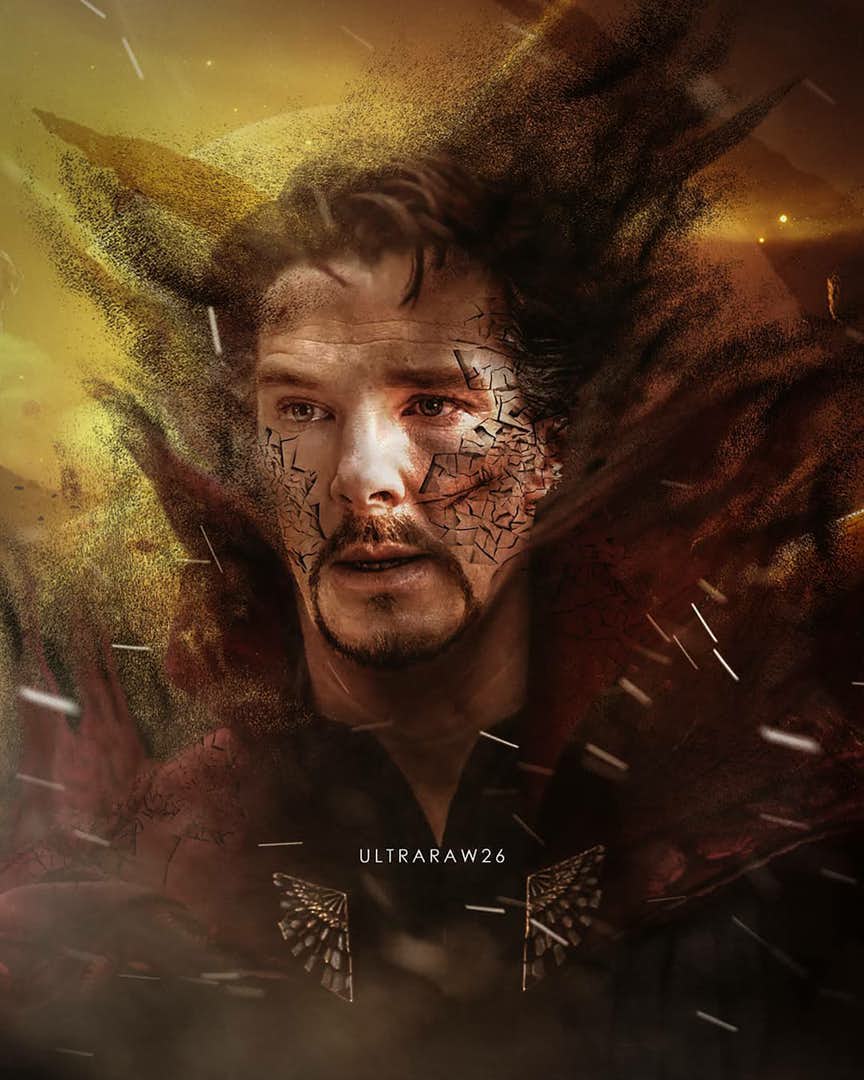 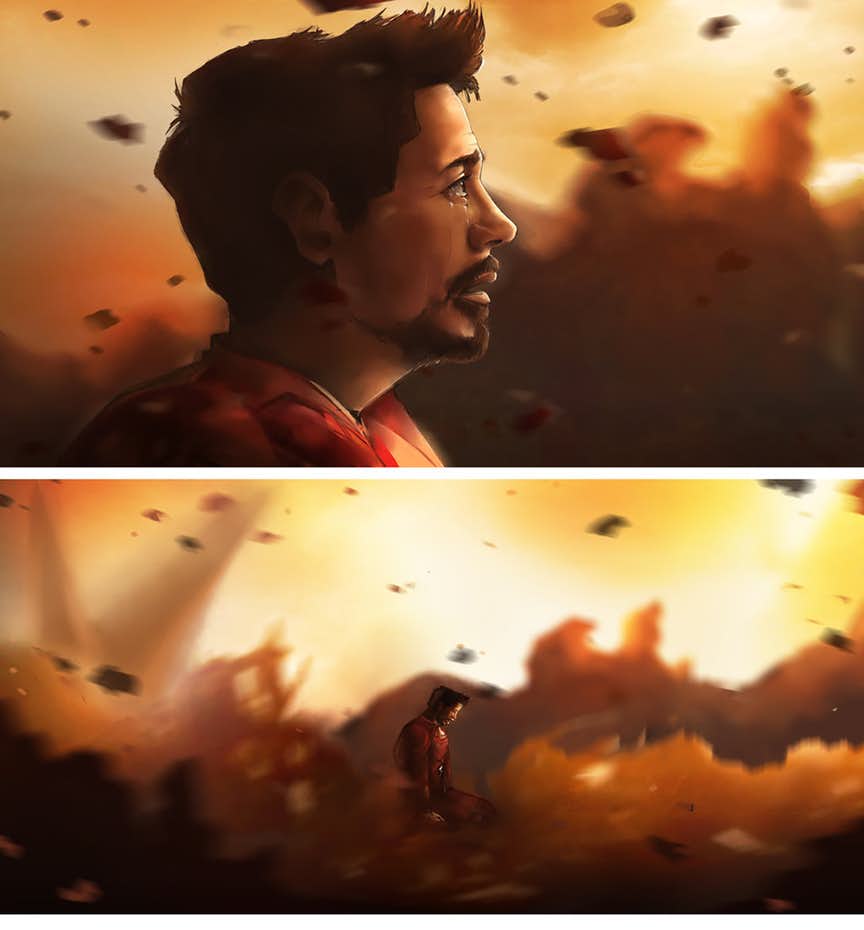 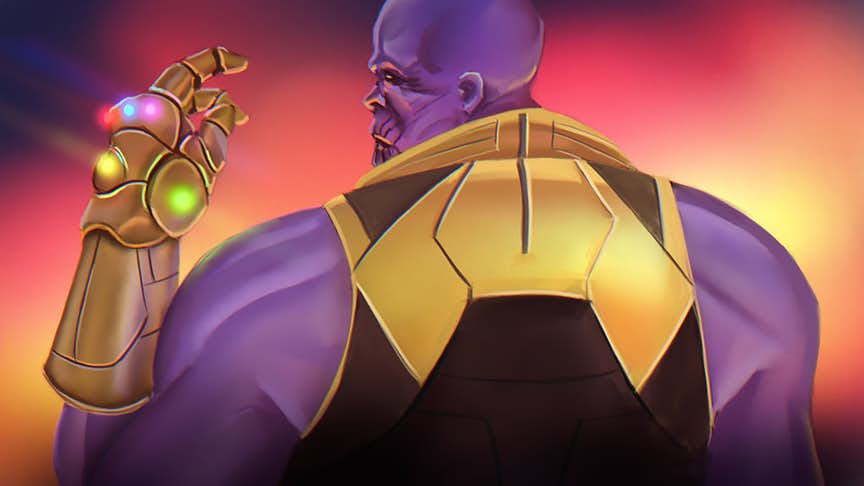 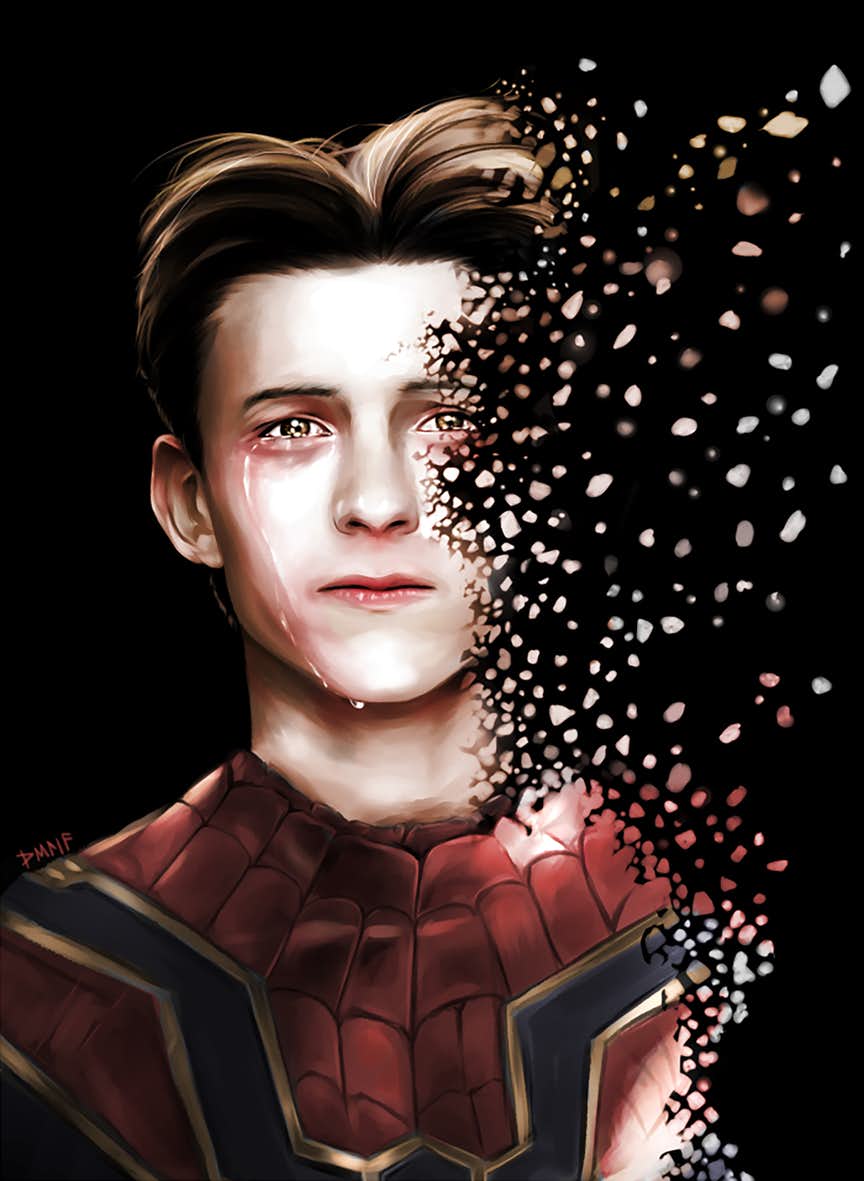 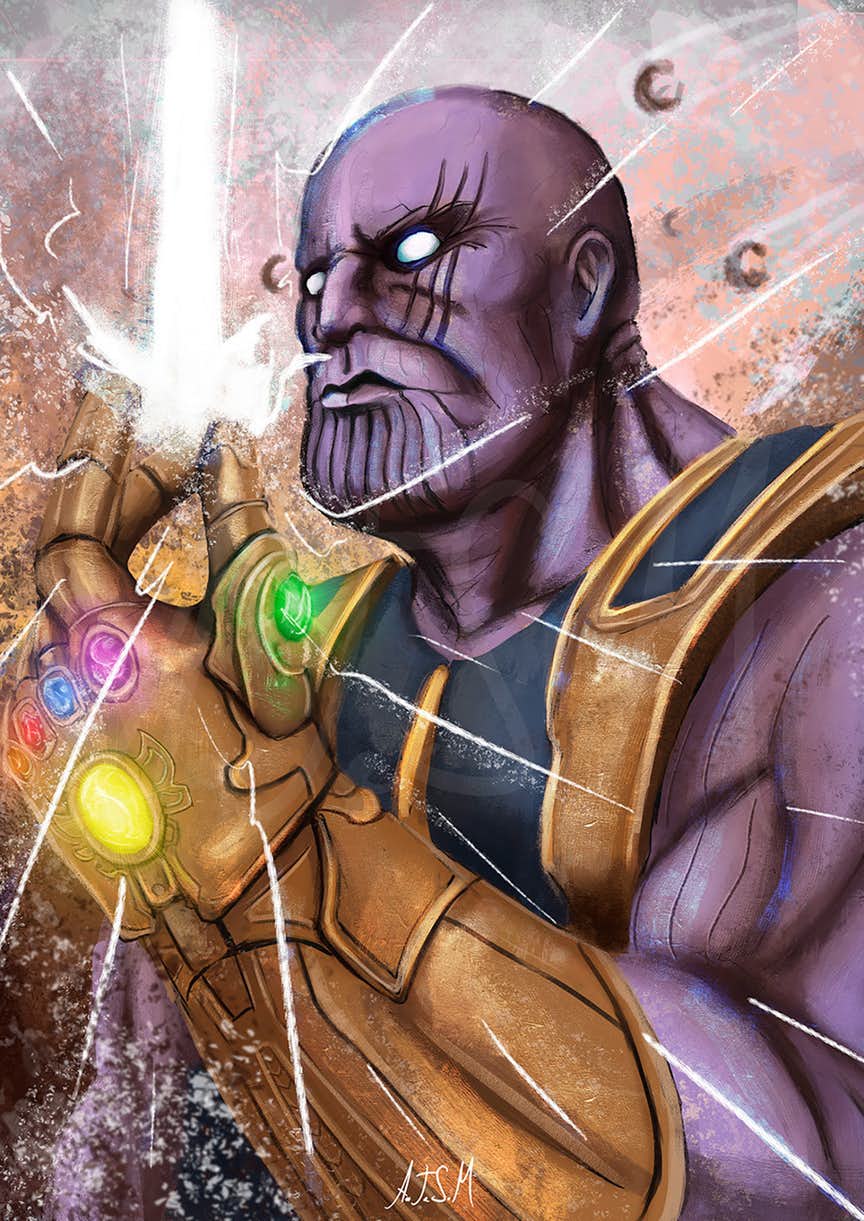 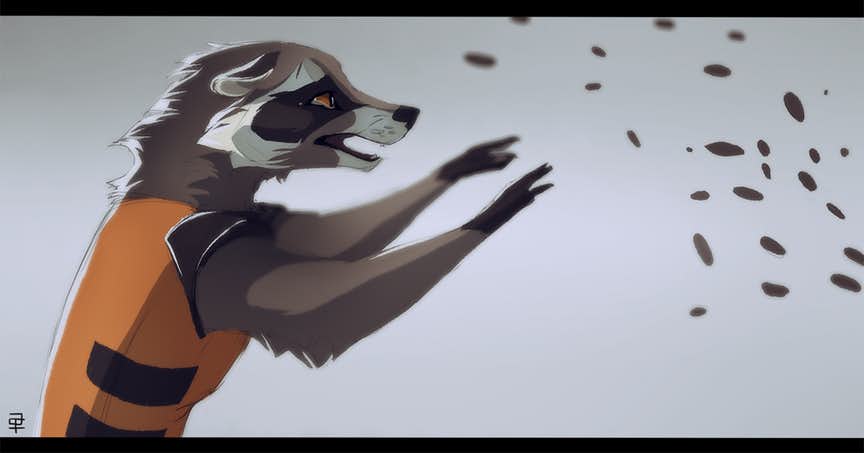 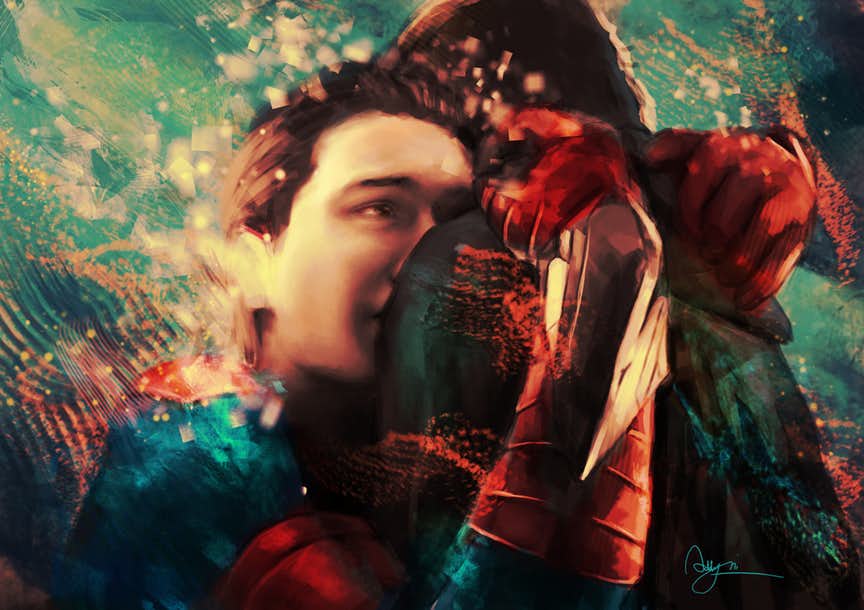