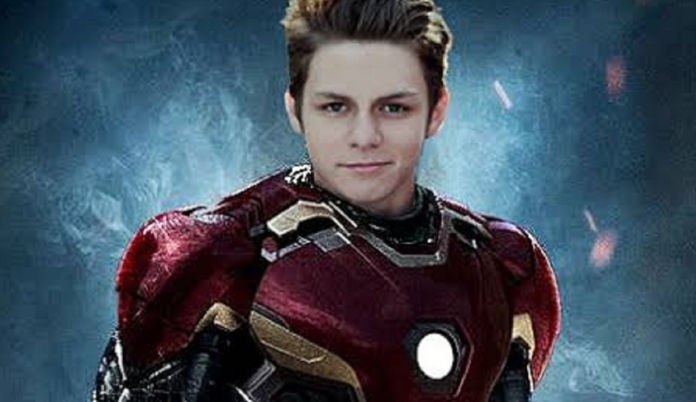 The Iron Man 3 actor, Ty Simpkins, who had reprised his role as the character, Harley Keener in Avengers: Endgame has said that he is ready to suit up as the successor of Iron Man.

In the Marvel Comics lore, Young Avengers had birthed the character, Iron Lad, who is a red-and-silver-suited superhero and is dropped in the past via the time-traveling supervillain, Kang the Conquerer. The teen Nate then journeys to then-present day and finds the entire team of the Avengers disbanded. He hopes to thwart his future self, and Nate then goes on to assemble the Young Avengers, which is a team of characters that have ties to Scarlet Witch, Captain America, Hawkeye and Vision. 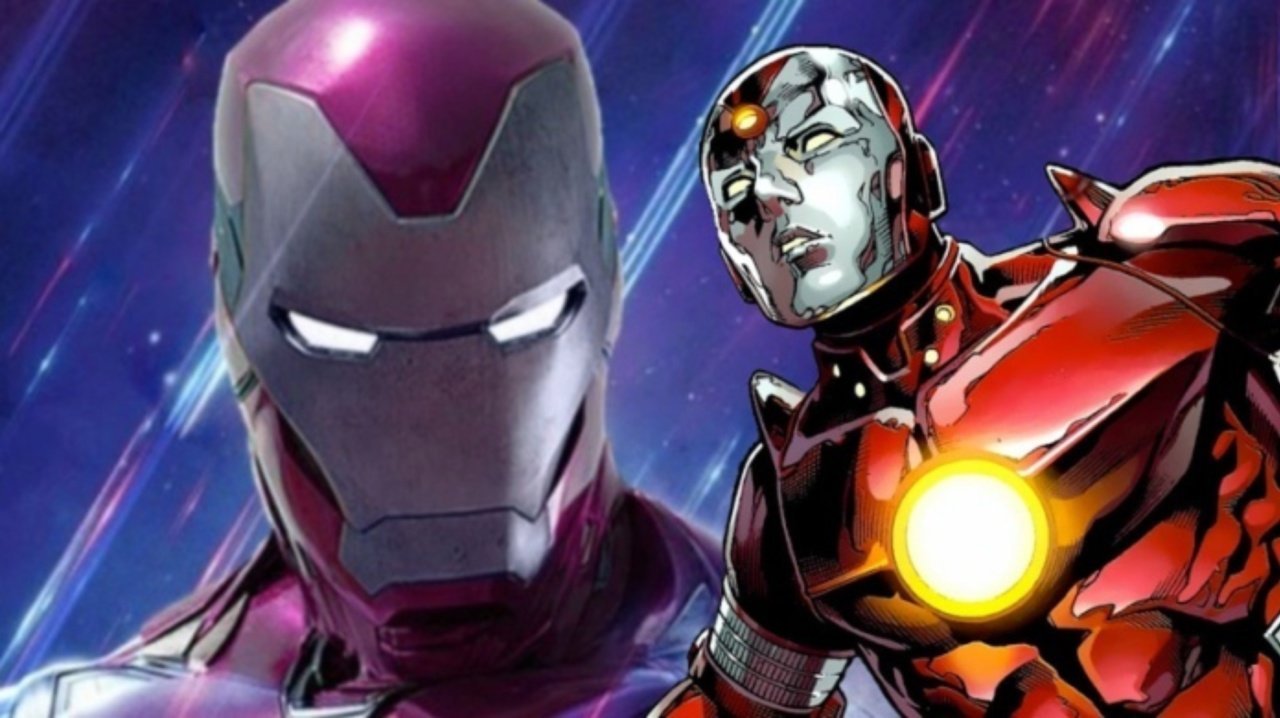 Endgame has furthered all possibilities of time-travel in the MCU, and Simpkins now wants to stick around. “I’d do it, I’d do it,” he had said. “Without a doubt.”

“It was so cool coming back. When they gave me the call that I was going to do it, I was freaking out and screaming in the car,” Simpkins had said.

“At first it wasn’t confirmed that I was going to come back and I didn’t want to mess it up. So my mom was asking ‘What is it? What is it?’ and I couldn’t tell her!” 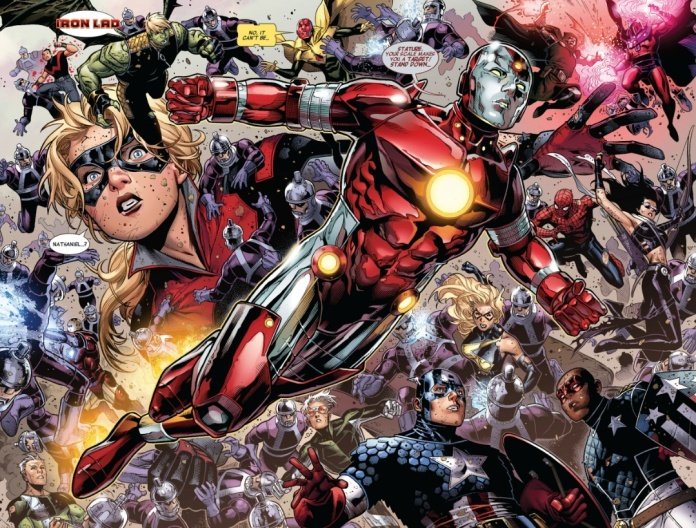 The short-lived connection is one that the actor believes continued way after 2013’s Iron Man 3 and had ended with the potato gun-wielding inventor having discovered a garage-full of treasures that had been gifted by Stark.

“I like to think that they [maintained contact] and that Tony was still taking care of him, because for Harley that bond was super close and he was his kind of his only father figure,” Simpkins had said.

“So that’s what I was thinking about in the funeral scene, about how sad Harley would have been.”

34 Epic Memes On Avengers: Infinity War That Will Make You...