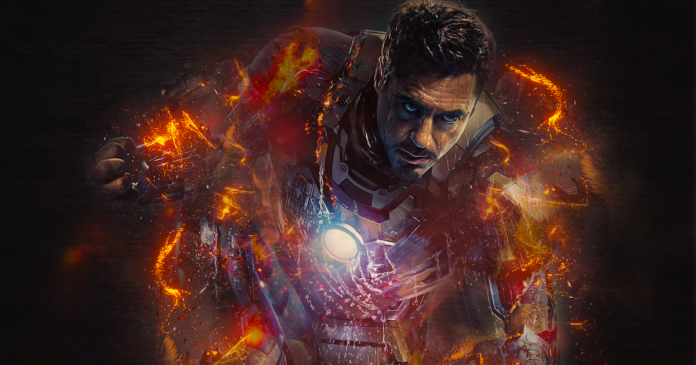 Among the most iconic heroes from the Marvel Universe, Iron-Man is the one who has been around in the comics for many decades. His debut film came out in 2008 and made him a pop-culture legend.

The billionaire, playboy hero, is easy to identify and even for those who haven’t seen Avengers movies. For others, he is among the mightiest protectors of the planet.

Whether we look at the comics, films or TV shows, there are various iterations of Iron-Man. Although a lot of Iron-Man fans know Tony Stark well, he has several other powers that people don’t know about. There are many secret powers that Iron-Man has up his sleeves, and here we will look at 7 of them. 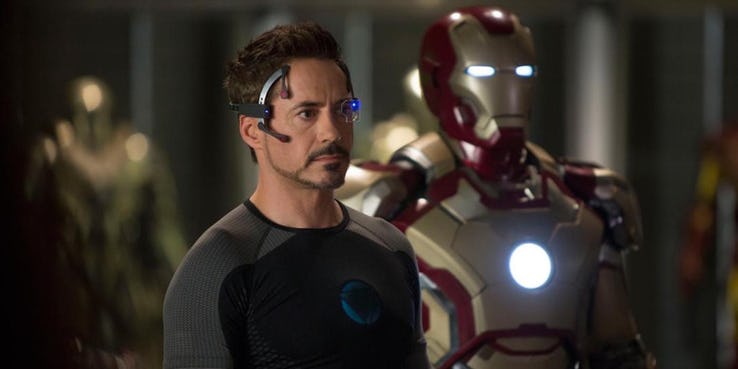 He can store his suits inside his body

When Stark found it difficult to charge his suit or to keep it at a place where he could instantly access it if needed, he figured out various ways to store it, including storing it inside his own body. This particular version of the Iron-Man suit is called the “Bleeding Edge Armor.”

Using a nanotech called Extremis, Stark stored the armor in his bodies and linked it to his brain. Essentially, he became one with his armor round the clock.

All he needs to do is to control his armor by simple thought, just like one would use any of his body parts.  It was similar to the famous red and gold armor that fans know, but, the only difference was the way it formed, turning him into a part cyborg.

The nanotechnology doesn’t only look like the Iron-Man armor, but, it can take any other shape such as clothing or other armors and it was featured in Avengers: Infinity War. 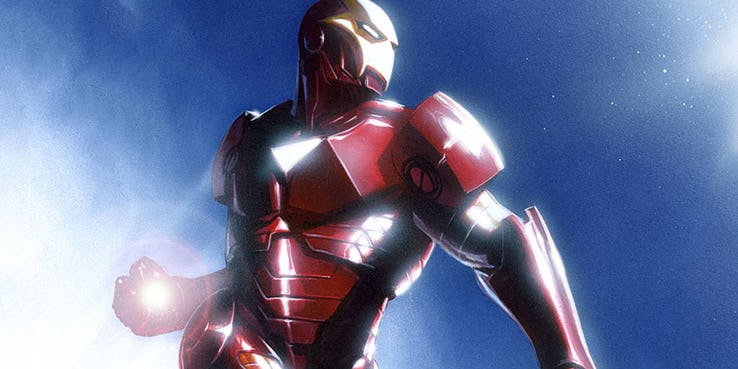 He has the power to connect to the global communication networks

Iron-Man’s stays updated with the events taking place all over the world so that he can save it; therefore, it is logical that he has the power to oversee things and listen to the communications.

Tony Stark can connect to various communication systems like cell phones, satellites, computers, internet and others.

This might appear to be a petty power at his disposal, but, it has a lot to it. He can talk to anyone from any location in the world without any standard communication equipment courtesy of the Extremis armor connected to his brain. This gives him tremendous ease of operation and coordination with his fellow Avengers. 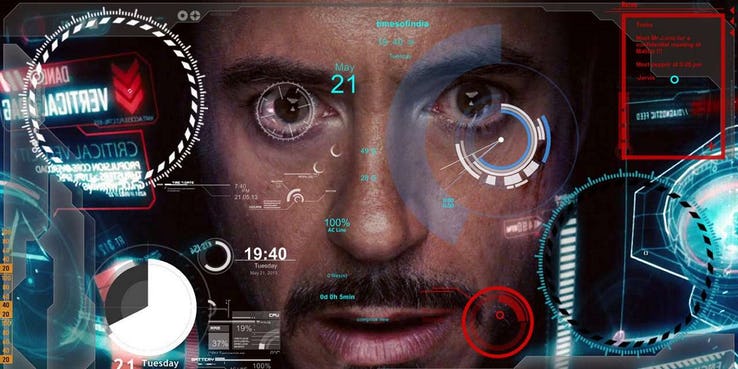 He is a technopath

Apart from his other powers, Tony Stark has also been able to communicate with tech. his brain has created a technopathic link with the machines of the world, including his own suits. This has resulted in Tony Stark becoming a living super-computer more so when he is suited up.

He can alter the shape of his armor and make it do anything. His powers are much beyond communicating with the technology in his direct vicinity. He has the power to even connect with the low-Earth orbit satellites. This is like an auxiliary power to his ability of getting access to the global communication systems. He is connected to every piece of digital tech and can hack into any wireless signal. 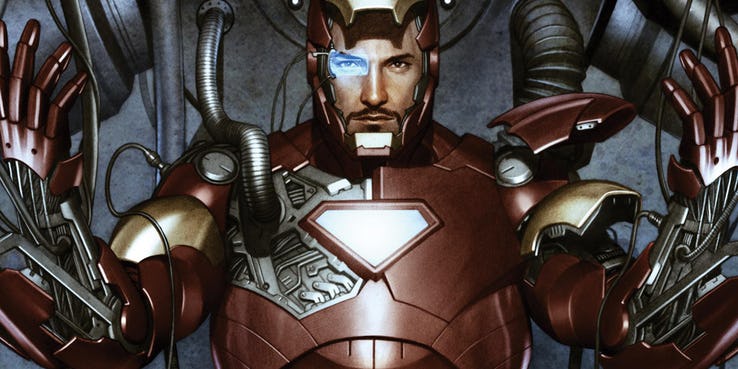 He has regenerative healing

It was only a wrong step, and Iron-Man would have perished by the shrapnel inside his body, but, he has undergone a great deal of changes and upgrades to become a mighty superhero.

On the path to this greatness, he also added the power of self-healing.

His suit is capable of conducting self-repairs and courtesy of the Extremis virus; Stark has a healing power now.

People affected by Extremis are capable of incredibly fast healing. Extremis helped Daredevil get rid of his blindness, and that is why it is logical that Stark can heal from any injuries that he suffered.

Although his healing might not be as fast as Deadpool who probably heals in a matter of hours, but, with his regenerative healing power, he can inflict heavy damage in a fight. 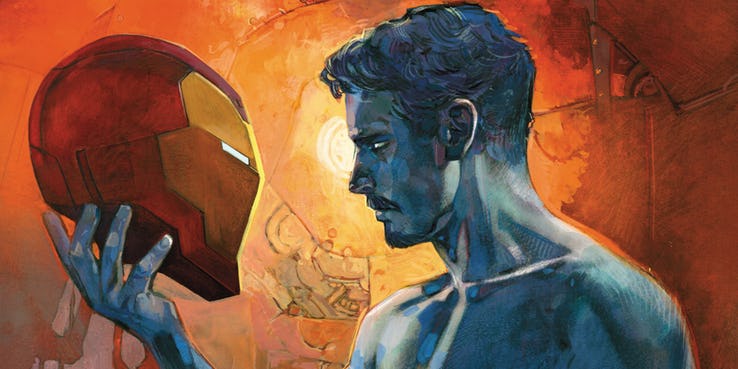 He would never be on your radar

This might not appear to be a mind-blowing or incredible power, but, the fact that Iron-Man can fly stealth is a vital skill. While on a mission, it will be a great advantage for him to remain undetected and that is the reason why Stark created a specific stealth armor.

He uses this ability to undertake discreet missions where he must remain unseen. He has multiple scanning gadgets and also wave modifiers that can over-ride radar waves and keep him stealth.

His stealth armor is a stylish black color instead of the regular red and gold, and originally it didn’t have any weapons as it was primarily to be used for moving around undetected. 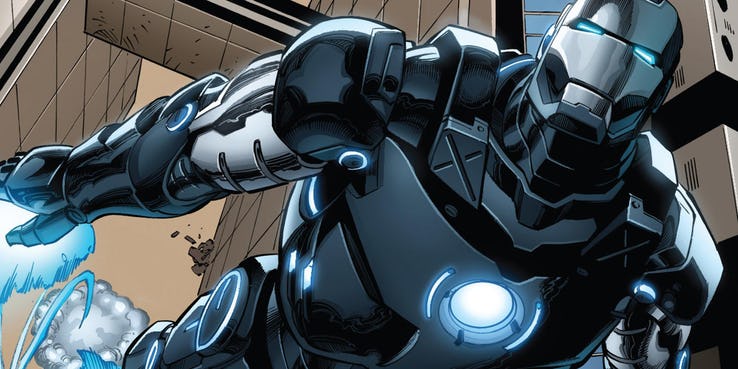 Whenever we hear the title “Iron-Man,” the general idea of shape-shifting is not associated with him. However, he has certain armors that can change his shape, especially the Model Prime armor that debuted in 2015.

It is a lot ergonomic compared to his older and bulkier armor and is based on molecular nanotech, which means it can change shape or color.

The Model Prime armor is basically a much more efficient iteration of all his past suits. It can rapidly reconfigure itself, giving Stark the power of shape-shifting.

This shape altering power of this armor was seen in Avengers: Infinity War. Contrary to the other Iron-Man armor that we have seen in the MCU, he managed to alter this suit at will. 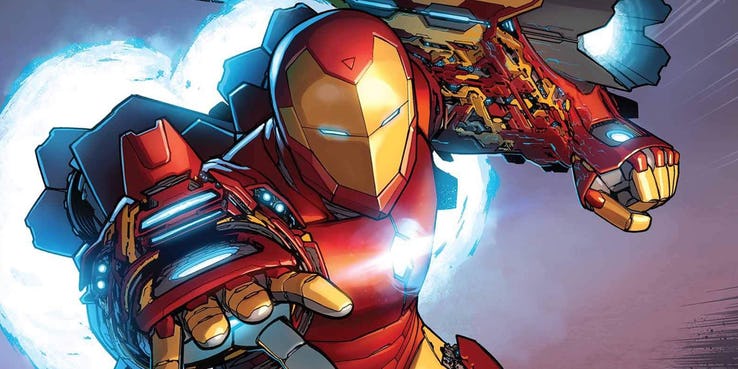 He is good in hand to hand combat

Although a lot of people believe that Tony Stark has no need for any combat training, the fact is, he is a fabulous combatant with or without his armor.

A lot of Avengers have trained him. During the comic book series, “Demon In A Bottle”, Tony was trained in combat by Captain America after he stayed away from the Avengers for some time.

Even Black Panther and Black Widow have given him training and all of them are fantastic combatants. Tony Stark’s combat prowess was briefly seen during Captain America: Civil War where he fought Captain America and Bucky Barnes.

While he is still greatly reliant upon his armor, he can land a few blows on his enemies. 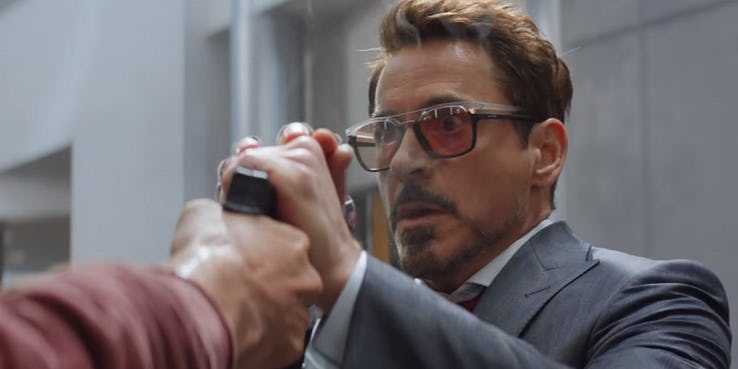