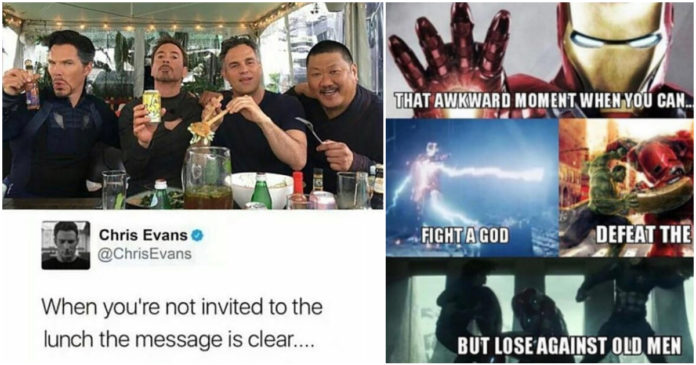 We have been with Iron Man and Captain America in all situations, across the numerous films that came out during the last ten years of MCU. They went on to fight aliens, robots as well as an undercover society, but, there has been no battle like the one that they fought with each other. In Captain America: Civil War, we saw how the two Avengers came to blows due to clashing ideologies. Their contention was about whether the Avengers should be controlled by the governments all over the world or should they function independently as superheroes.

It led to a divide, and while Tony Stark decided to lead the remnants of the Avengers, Captain and his group were labeled as international villains. As he went away, Captain made it be known that he would be back to save the world if need be.

Avengers: Infinity War brought the duo together, although, they didn’t really fight side by side in real terms. Still, the film gave us another look at the bond between Tony and Captain America, and how did that happen? No, nothing to do with the film, but, courtesy of the memes.

We went on and compiled scores of Captain America and Iron Man memes which ensure that they keep exchanging blows or at least nasty barbs. Guys, the truth is, despite the end of Civil War, the meme war continues unabated between these two Avengers.

You are free to pick your side because here we present to you fantastic Iron Man vs. Captain America memes which prove that the Civil War is still raging. 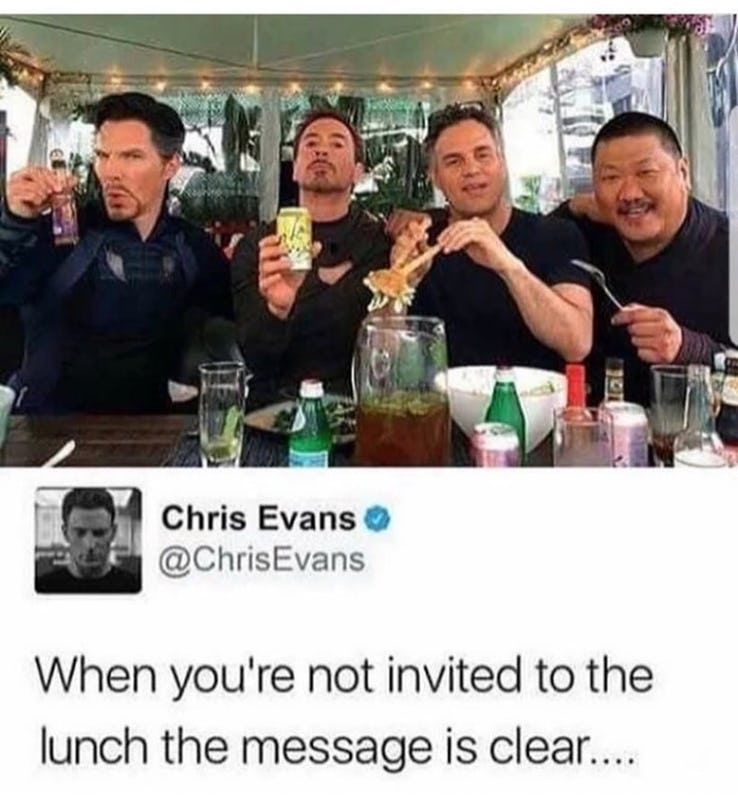 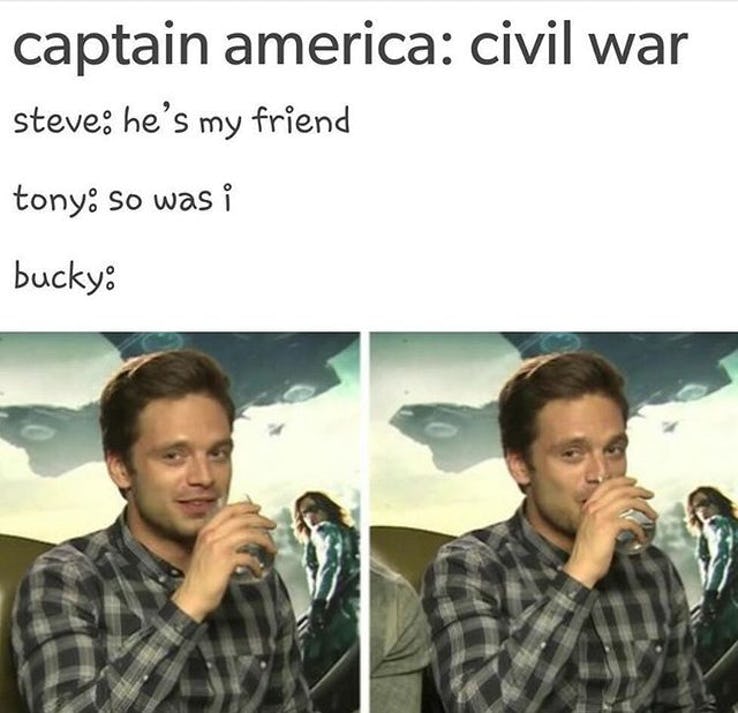 17 SAYS THE GUY WITH THREE 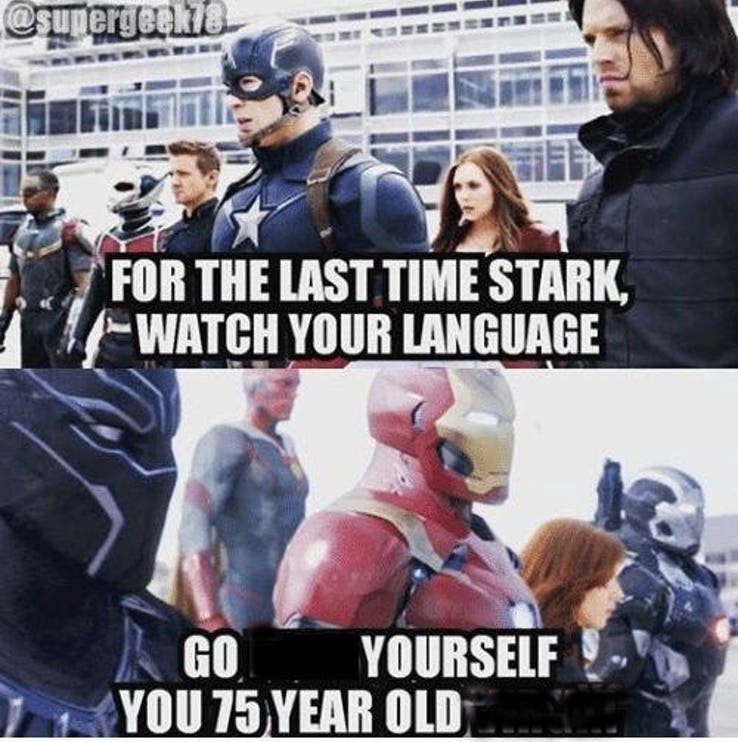 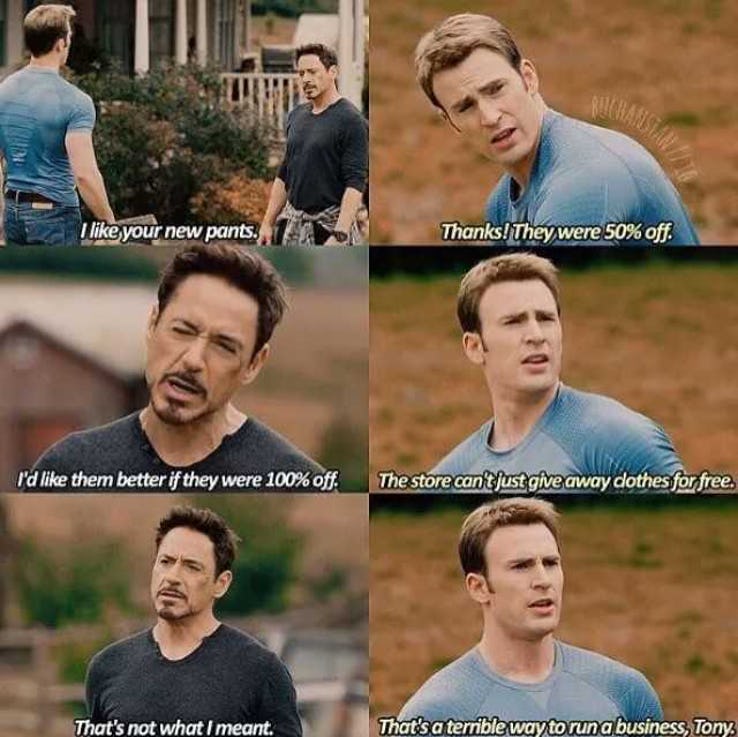 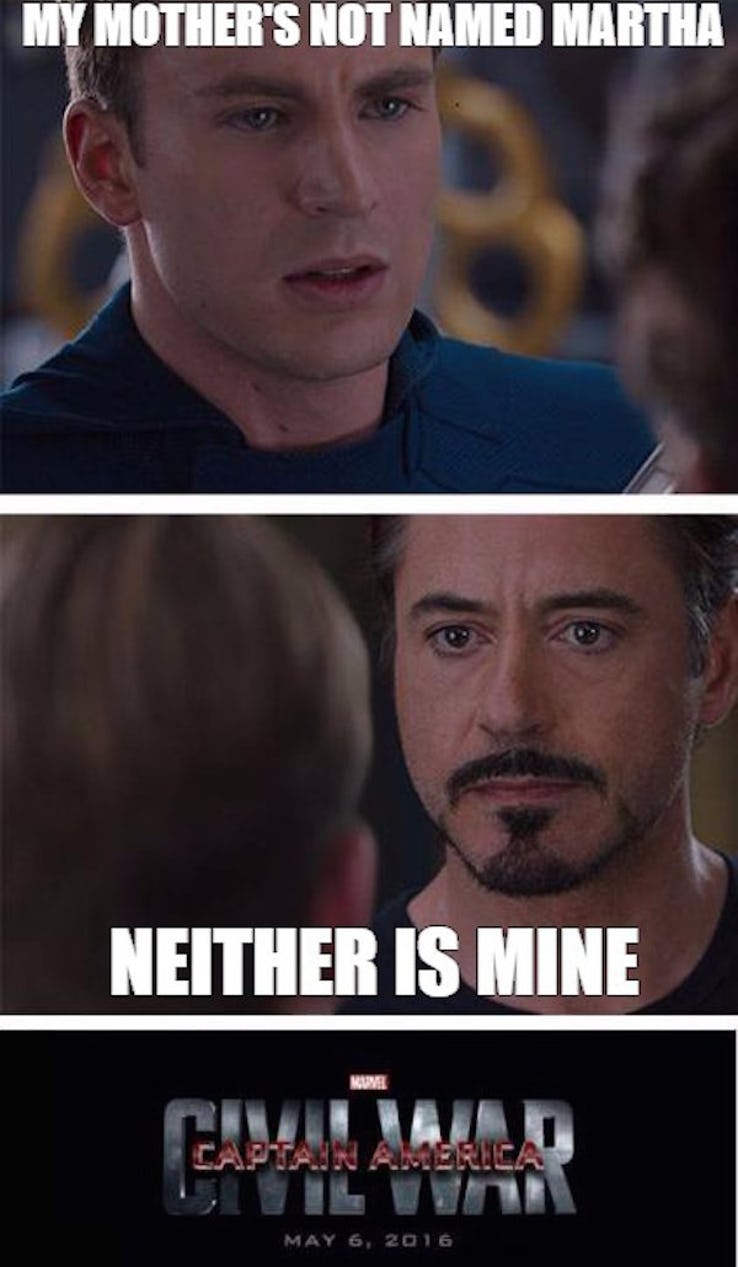 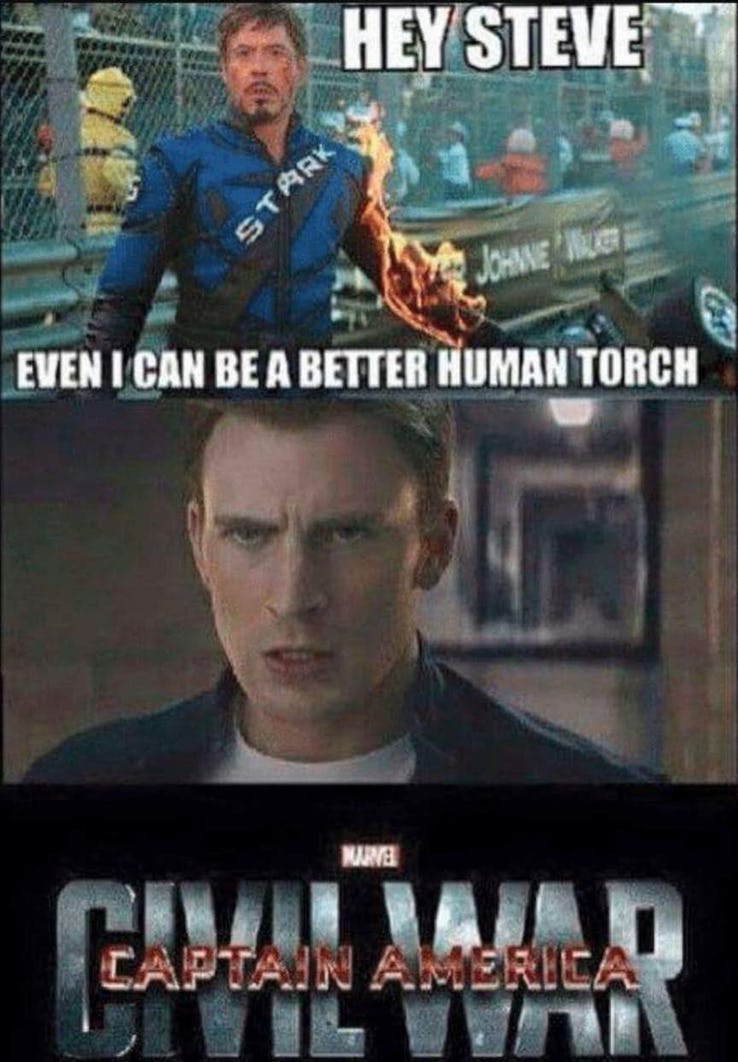 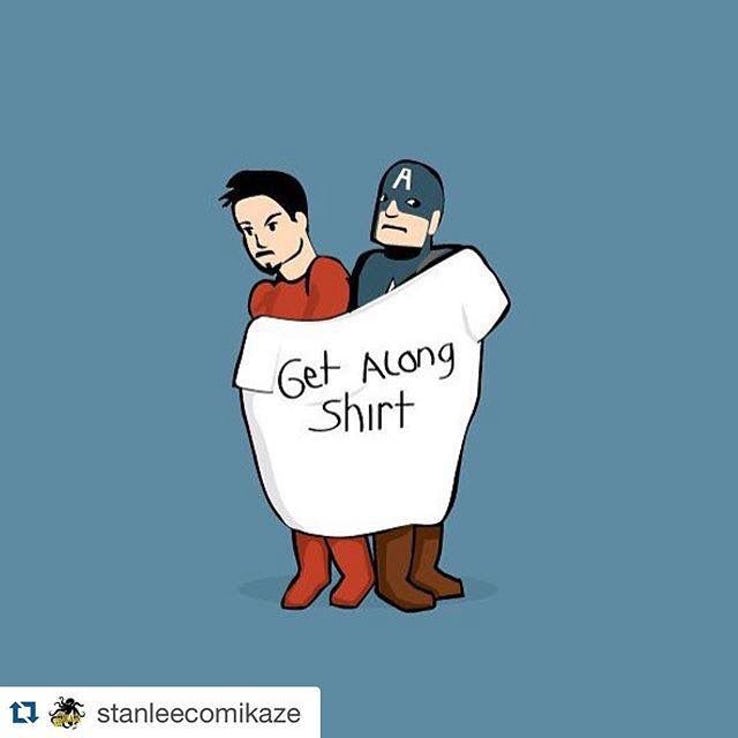 8 STARK WILL STEAL YOUR MAN 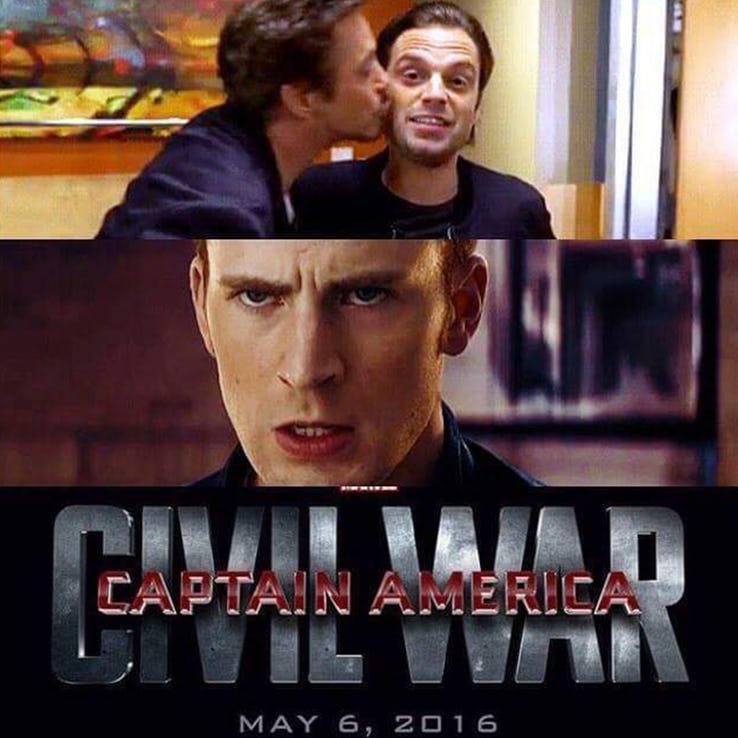 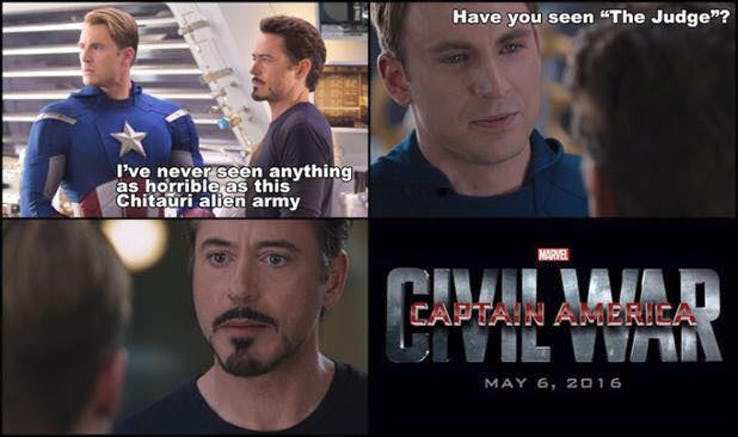 6 HARD TO ARGUE WITH THAT 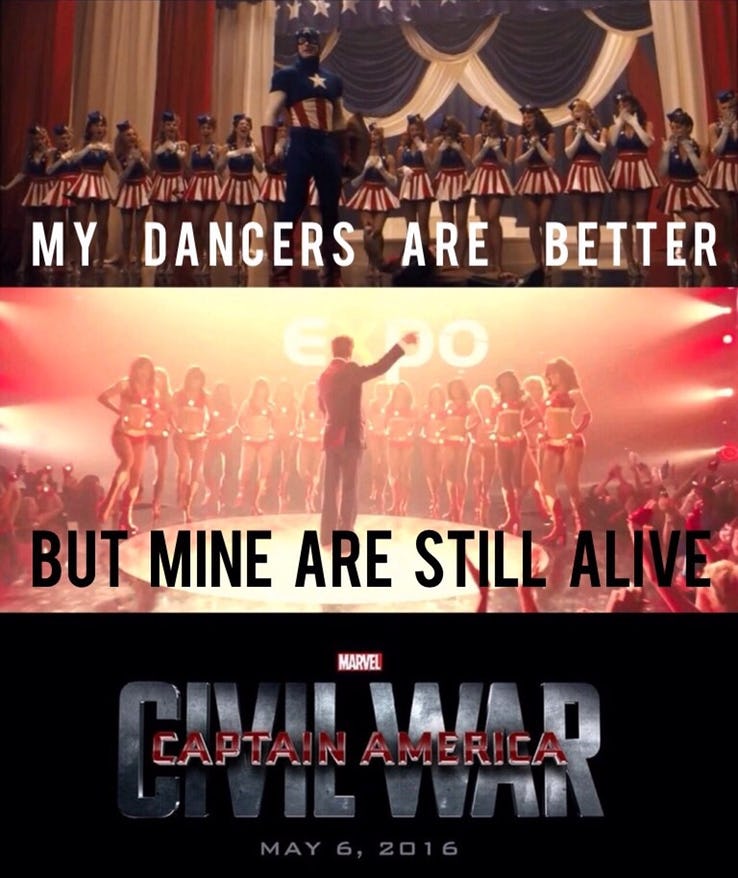 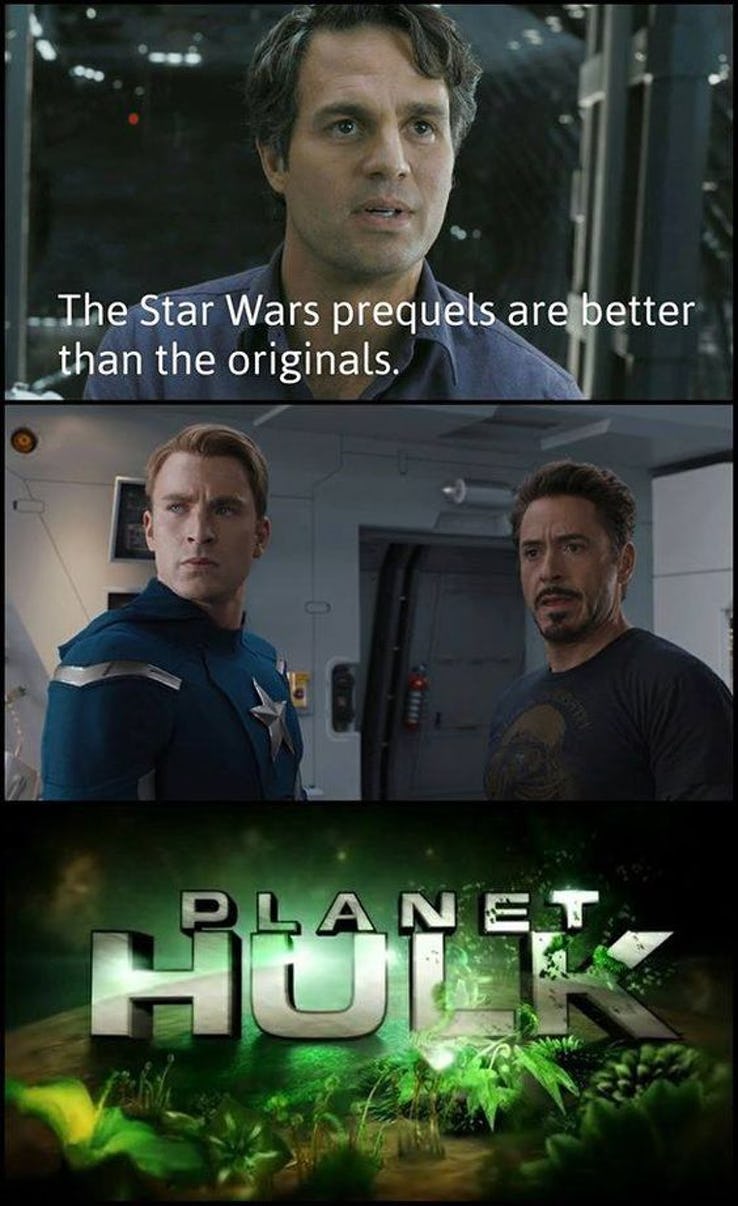 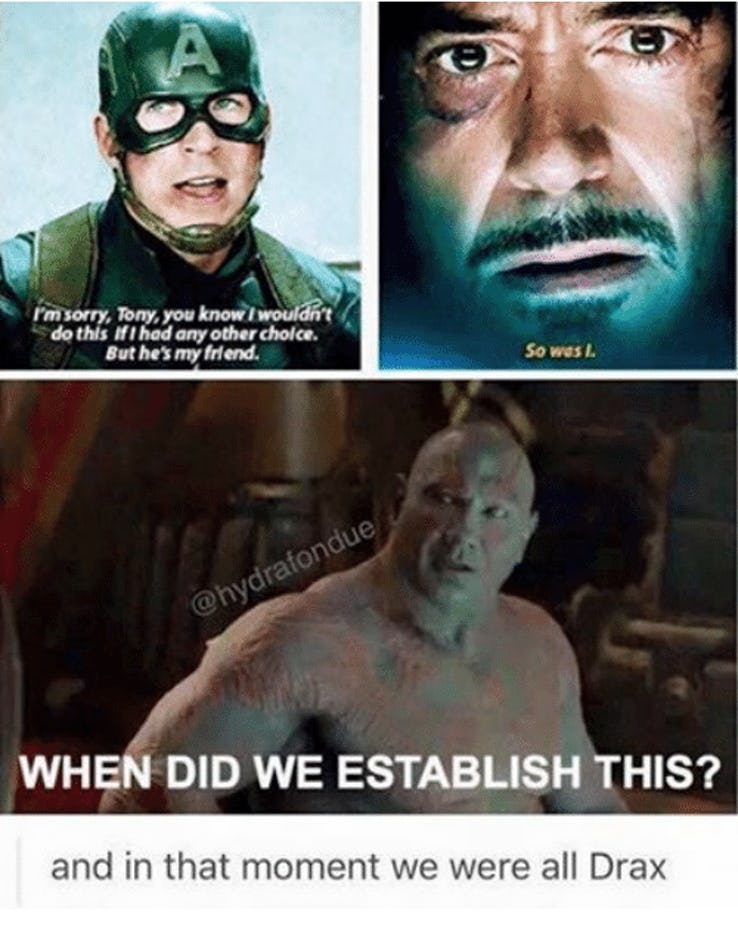 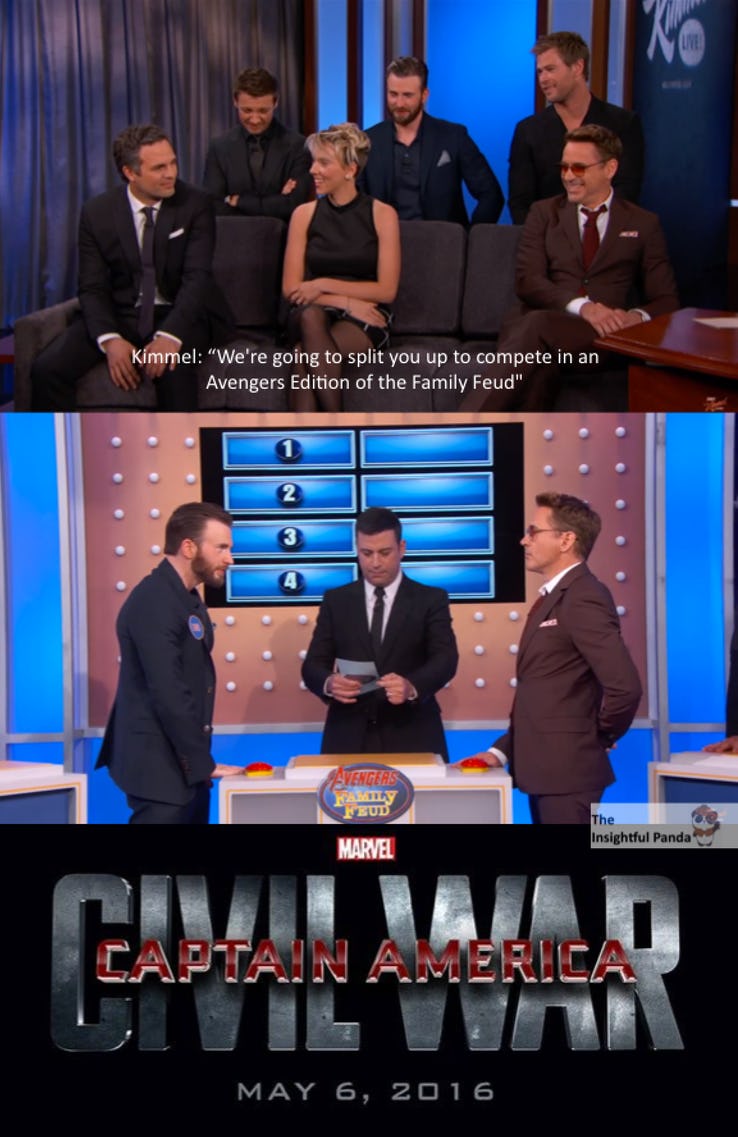 2 WHY DID YOU SAY THAT NAME 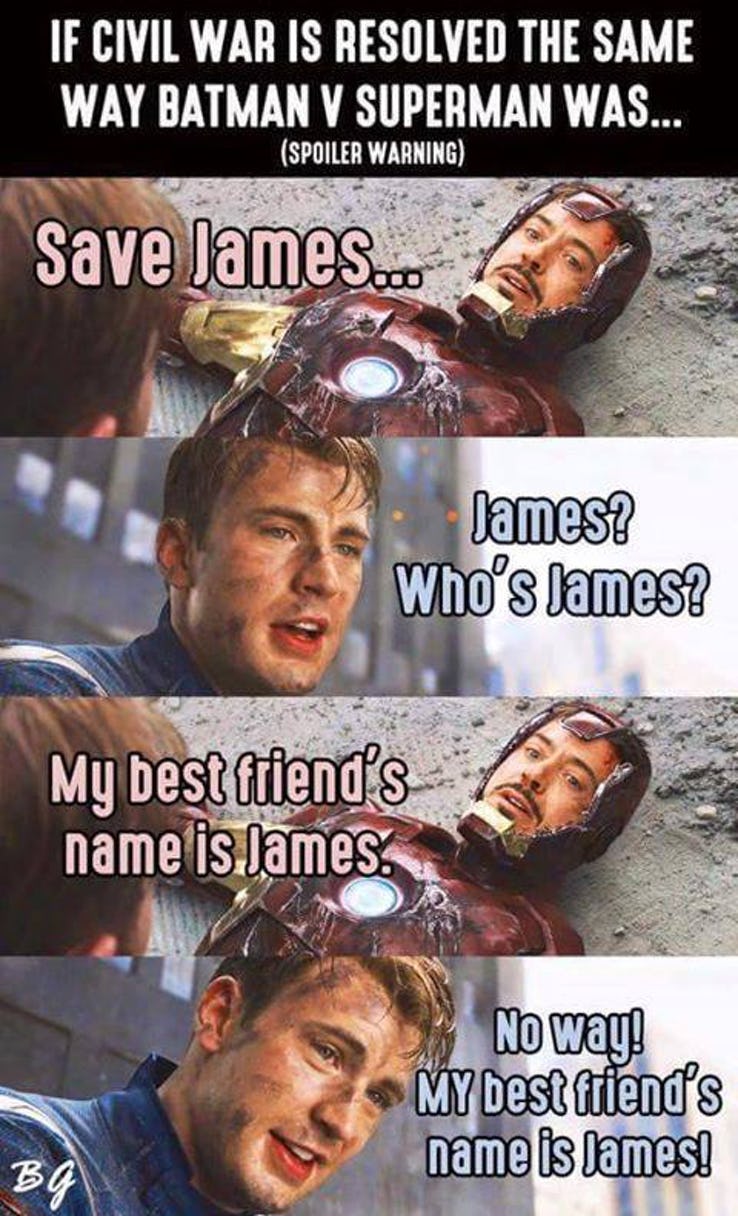 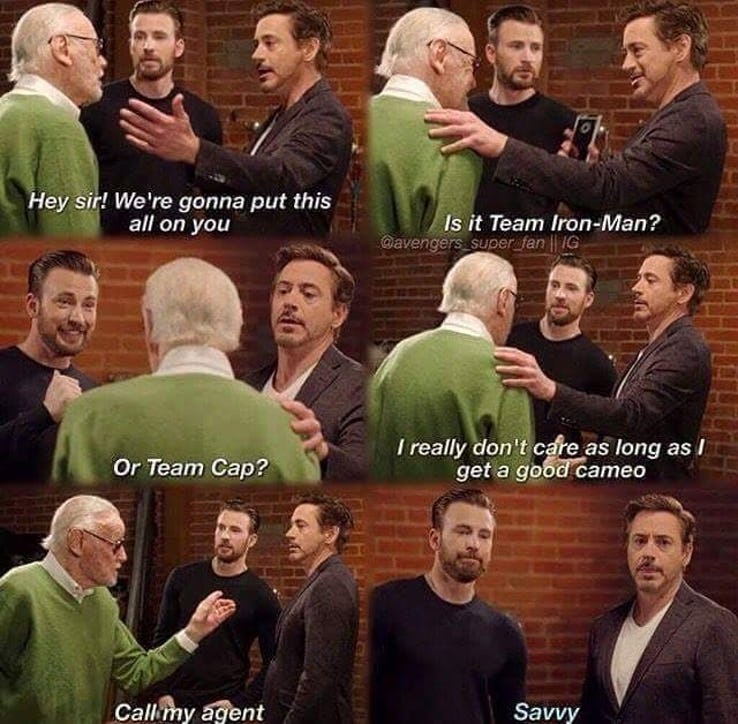