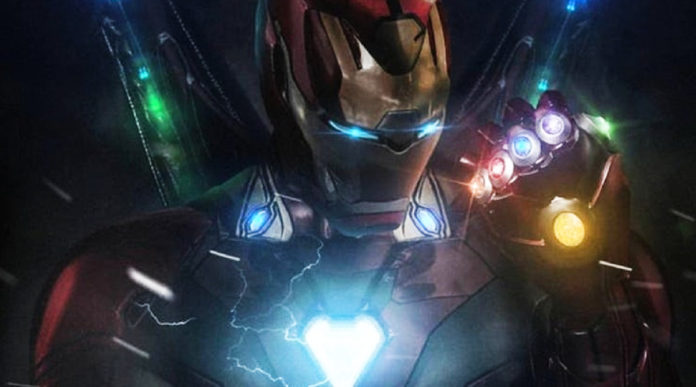 An all-new fan art for Marvel’s upcoming movie, Avengers 4 has featured Iron Man wearing the Infinity Gauntlet of Thanos. A few months ago, the movie, Avengers: Infinity War had released and rocked the entire box office. The only movie that has gotten close to this is the Black Panther movie.

Infinity War has been centred around the arrival of Thanos, and he had been on a mission to collect the six Infinity Stones and wipe out half the universe in order to balance the universe. Characters like Black Panther, Groot and Spider-Man, had been turned into dust.

It seemed like the Infinity Gauntlet had been broken and unusable after Thor had struck Thanos with the Stormbreaker. Thanos now does not care about this as his mission has been accomplished. In the new fan art by Ultra Raw 26, Iron Man seems to be wielding the Gauntlet. 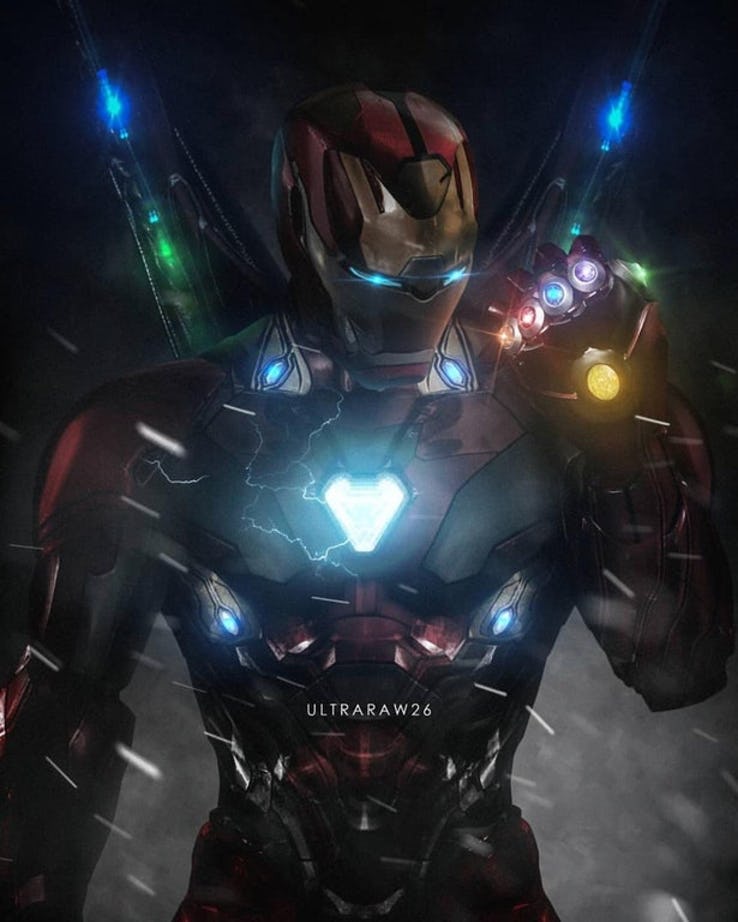 Is this a preview of what may pass in Avengers 4? This may be possible. The huge hurdle to this coming true is that the Gauntlet is a little damaged.

Tony Stark is a tech wizard, Bruce Banner is a scientist, and Shuri has advanced tech, and they can repair the Gauntlet.

But, what if it cannot be fixed? Maybe once it had been used for wielding the power of the six stones, the weapon has been exhausted. In this case, the Avengers will need to make a new one. If Tony Stark can create an Iron Man suit, he can surely build a new Gauntlet. 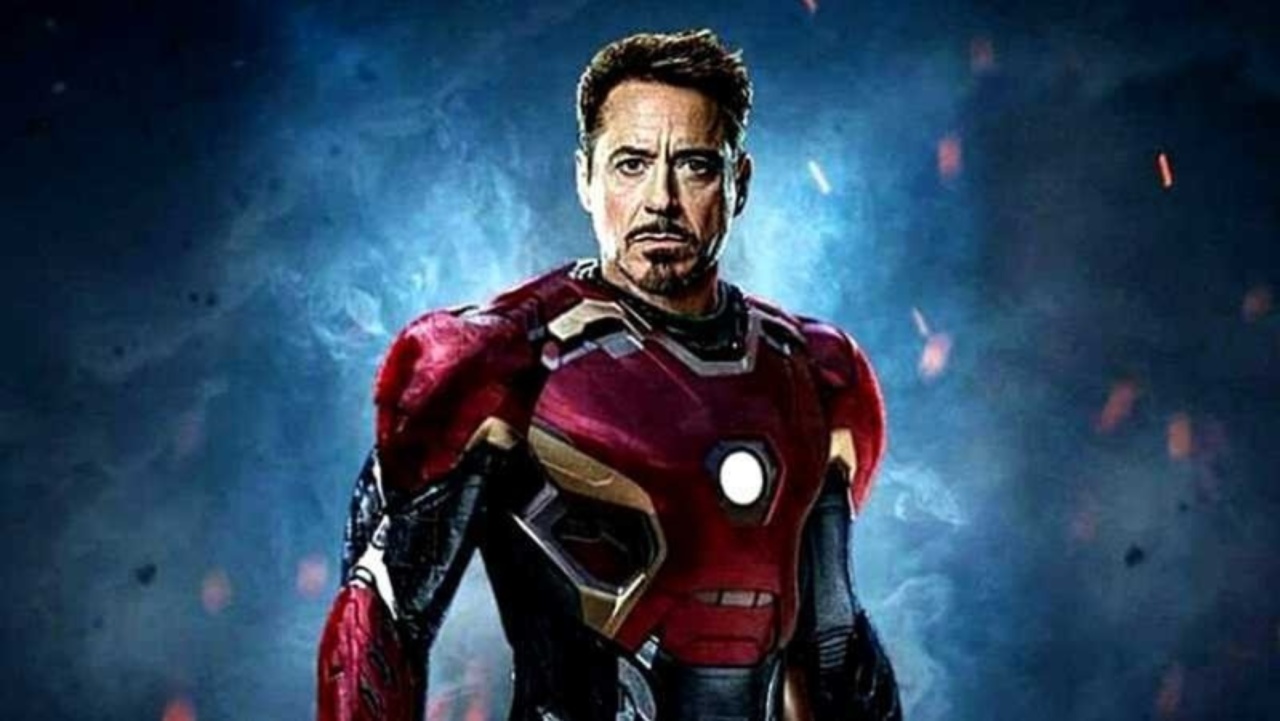 Star, Chris Tucker Confirms That ‘Rush Hour 4’ Is Now In...