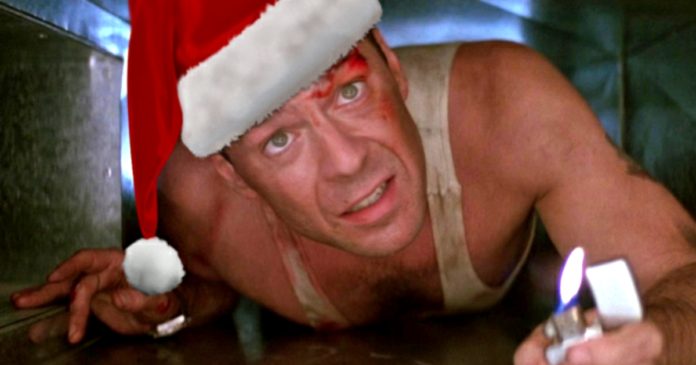 It is rated among the most popular action films ever, and Die Hard (1988) has been witness to intense debates in the last thirty years.

Since the film is set on Christmas Eve, featuring a corporate holiday celebration, a lot of people believe it falls in the category. In fact, a section of people is so determined to prove it is a Christmas film that there was even a Christmas storybook related to the movie. You would be surprised to know that the film’s screenwriter Steven E. de Souza also thinks of Die Hard as a Christmas movie. Although, the star Bob Willis has now spoken out to end this discussion for good. 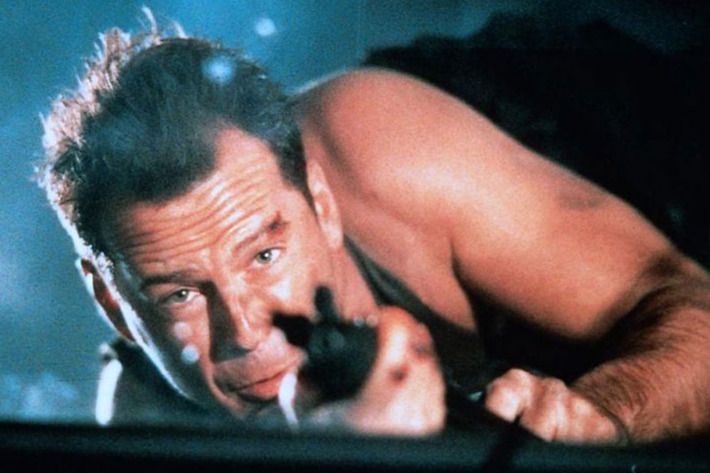 During the shooting of The Comedy Central Roast of Bruce Willis recently, Bruce Willis finished his segment by saying, “Die Hard is not a Christmas movie! It’s a … Bruce Willis movie!” However, that remark was after his filmography was ridiculed repeatedly, a usual practice for a roast.

Irrespective of whether his comment was aimed at making people laugh or not, it is obvious that the actor has a clear opinion of the film. He believes that Die Hard is one of his iconic action films and not a holiday movie. 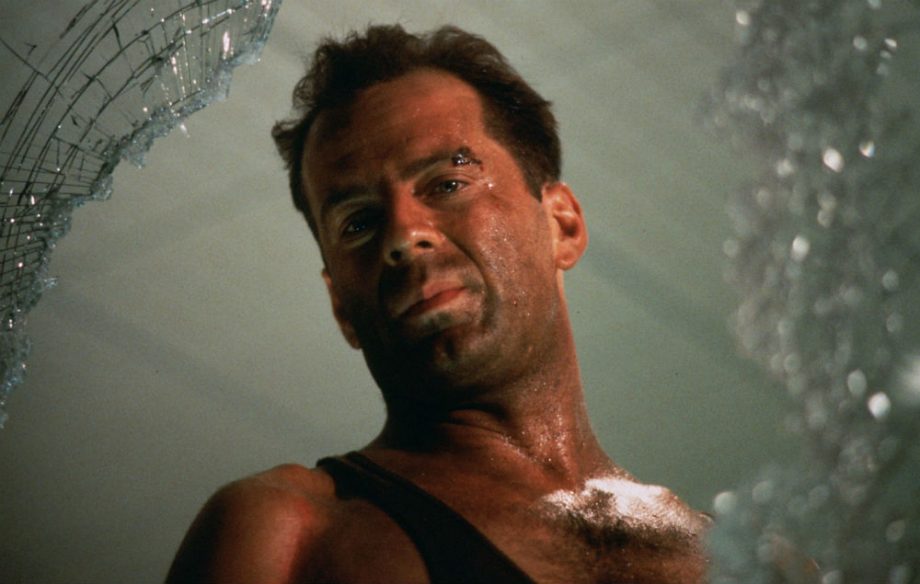 Irrespective of how Willis or others would want to bracket it, Die Hard was a proven box office blockbuster leading to four sequels, the latest of which came out in 2013 and was titled A Good Day To Die Hard.