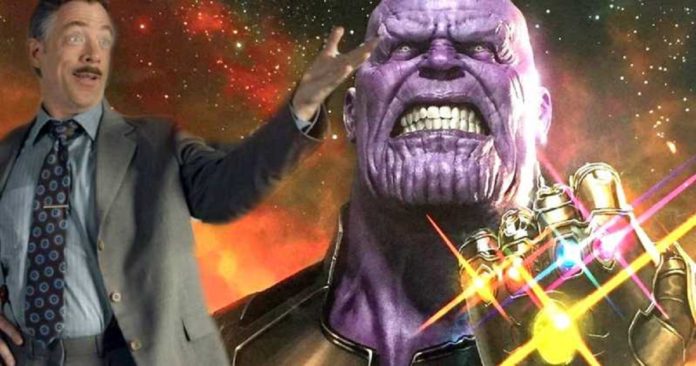 The popular MCU is now in a hopeless state after the events after the movie, Avengers: Infinity War, but a certain familiar face can help us get through all the loss in an all-new Avengers: Endgame parody video.

Lights, Camera, Pod had recently enlisted the actor, J.K. Simmons to reprise his role as the character, J. Jonah Jameson from Sam Raimi’s Spider-Man films. This animated video shows us, Jameson, enlisting his newsroom’s help in covering a post-Snap world. 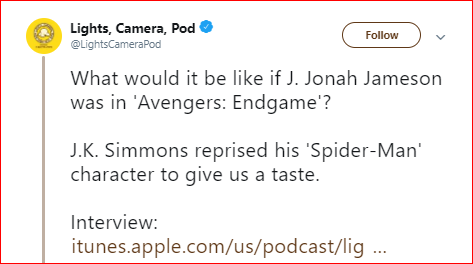 While this video is pretty short, it is effective, considering Jameson asks for Peter Parker to photograph the remains of the superhero, Spider-Man.

Granted, Simmons’ portrayal of Jameson technically is not in the MCU, as the Spider-Man franchise was rebooted many times since then. However, since this character has yet to make his official entry in the MCU, Simmons has not shot down the possibility of him making a return to this role. 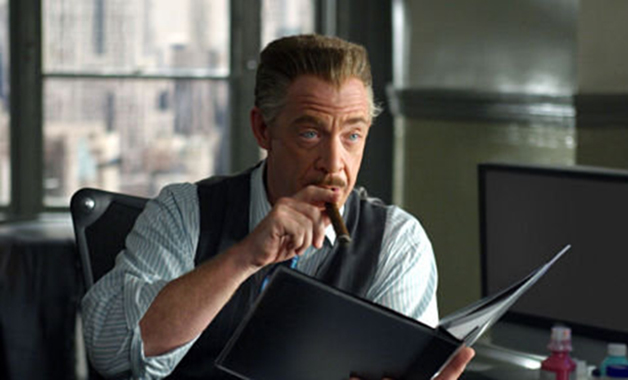 “Obviously I had an amazing time with Sam Raimi on those movies. That was a great time and huge for my career and my life. If there were an opportunity to revisit that…”

Jameson’s take on a post-Snap world may come in pretty handy in the MCU, with the film, Spider-Man: Far From Home all ready to be a palette cleanser after the movie Avengers: Endgame releases.

“Much like Ant-Man, there are things that people know about that movie, which is a great deal of the movie: the villain of the movie, the storyline of the film, that we’re shooting in Europe and that Peter Parker goes on continuing that [Captain America: Civil War] was a big giant superhero class movie,” Kevin said. 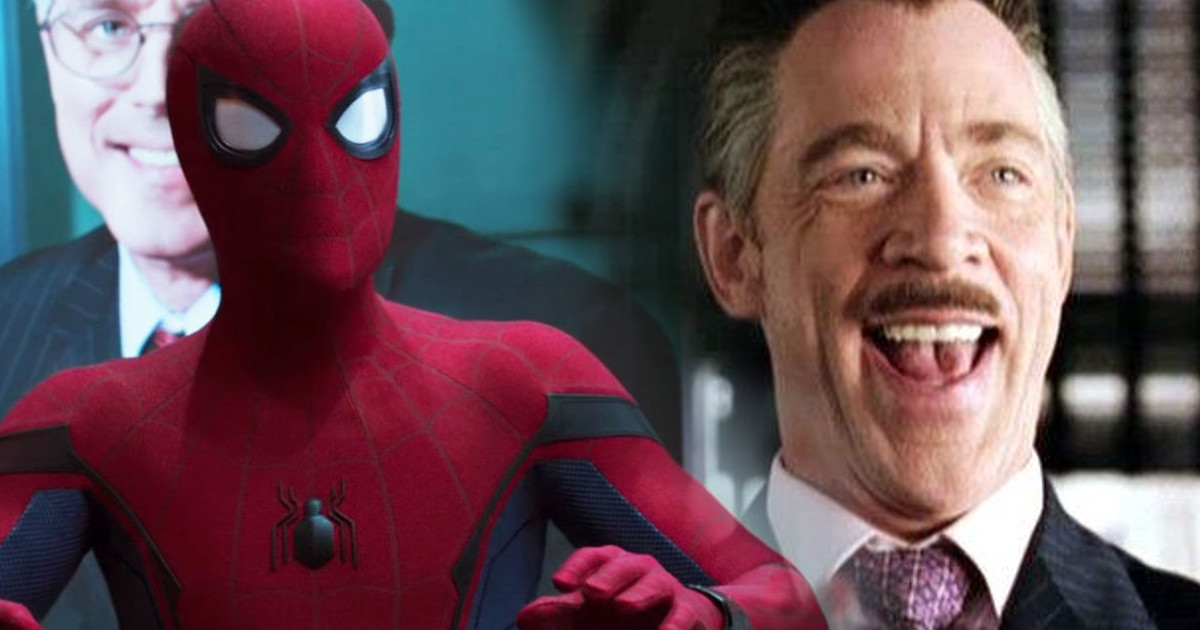 “The fall out of that in Homecoming was John Hughes and him going to his high school. So that’s what’s fun to us about the Spider-Man movies. And again going from Infinity War to Ant-Man and the Wasp, the tonal shift. So, there’s a lot of fun stuff. How it connects, where it connects, when it takes place, very similar to Ant-Man and the Wasp in that we’re not gonna say right now.”

7 Iron Man Powers That Fans Have No Idea About