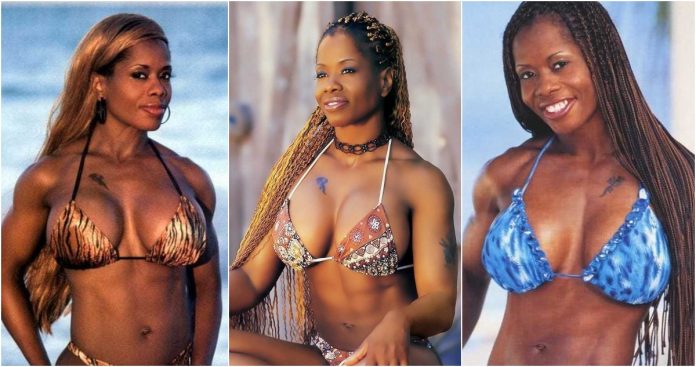 She began her training at a local gym and she was the only female in the professional wrestling school. In 1988, she made her in-ring debut in World Class Championship Wrestling. In 1991, she signed with United States Wrestling Association and she won the USWA Women’s Championship fourteen-time. Later, she moved to World Championship Wrestling. In 1998, she signed a contract with WWF and managed Marc Mero. She won the WWF Women’s Championship twice. In the early 2000s, she started working as a referee and a trainer at WWF. She also won the WWE Cruiserweight Championship. She was the first woman who accomplished it under the WWE banner. After leaving WWE, she joined TNA in 2004 and worked there as a manager and an occasional wrestler. In 2016, she was inducted into the WWE Hall of Fame. 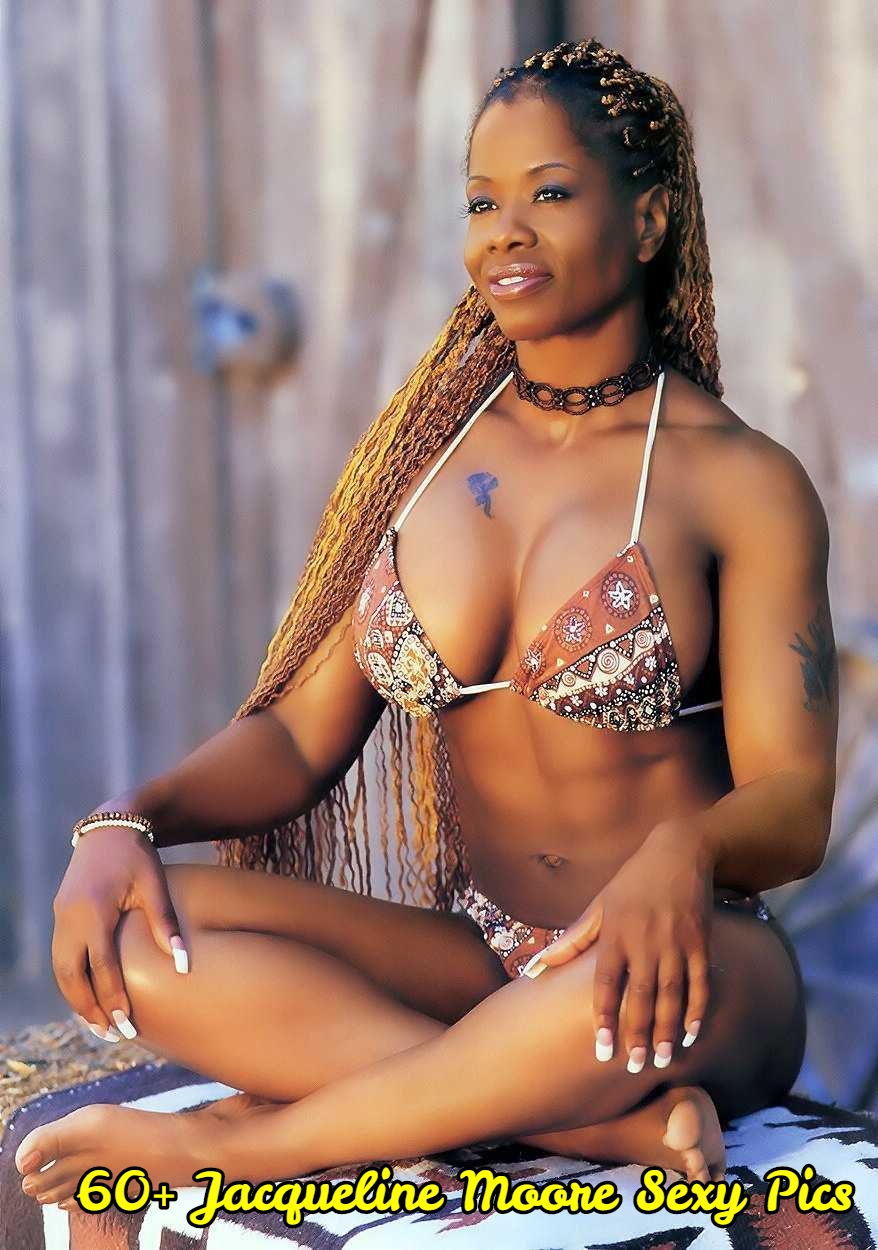 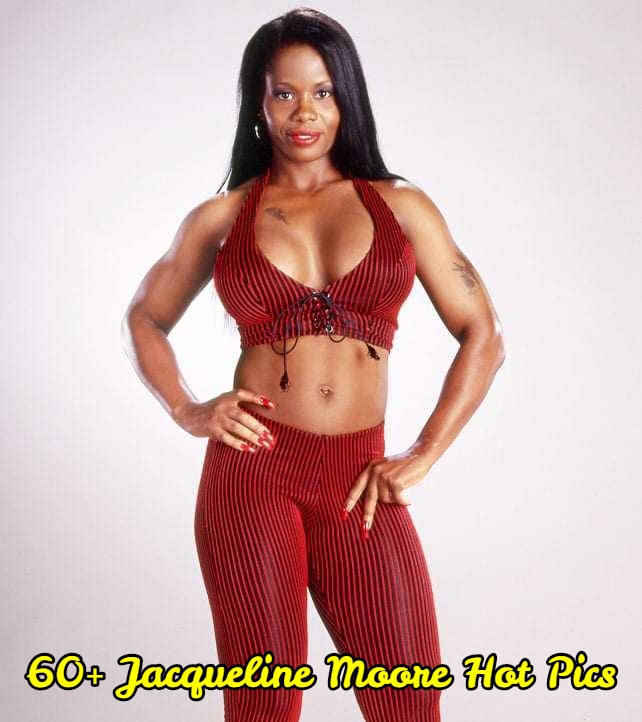 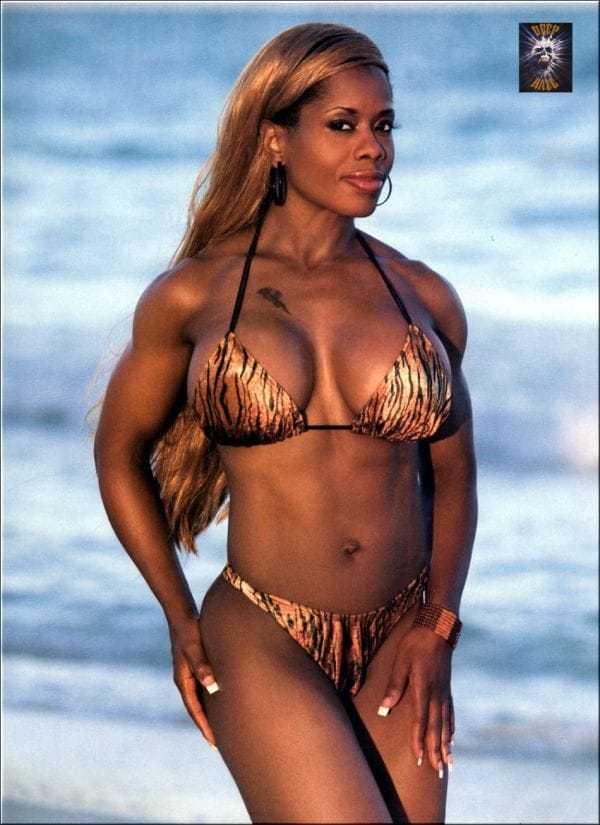 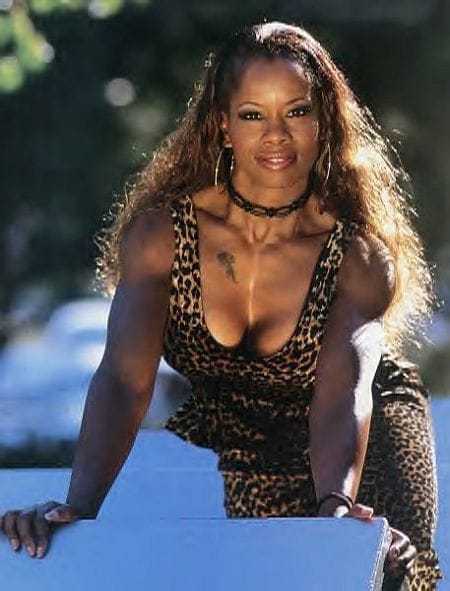 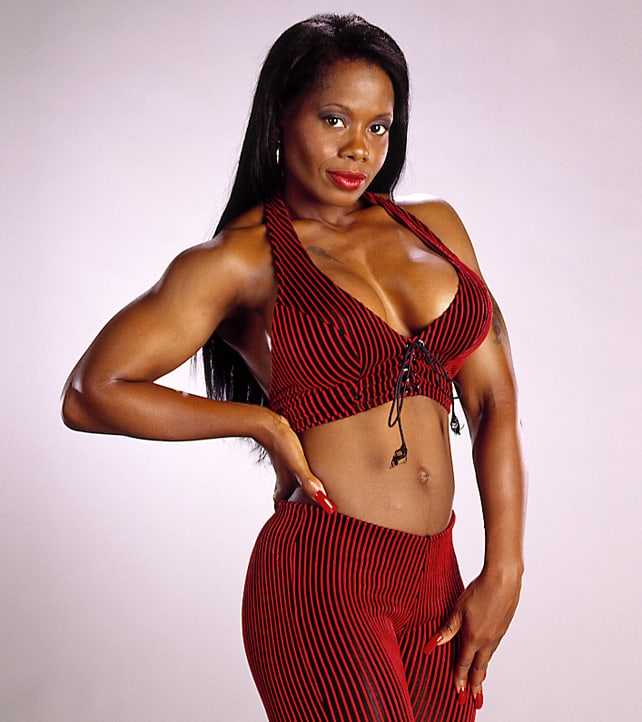 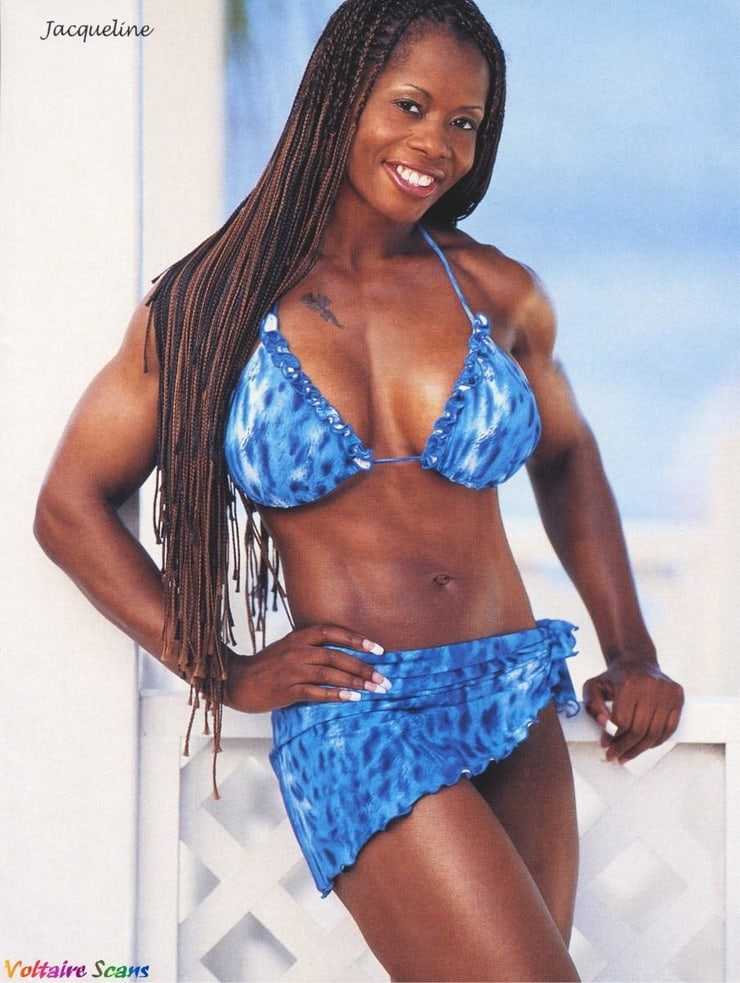 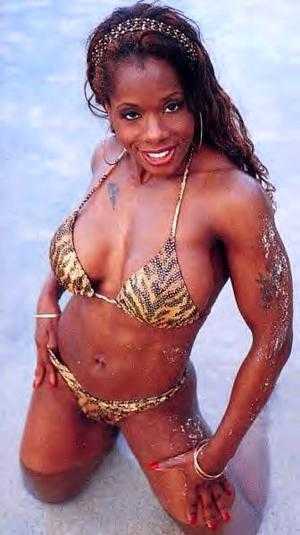 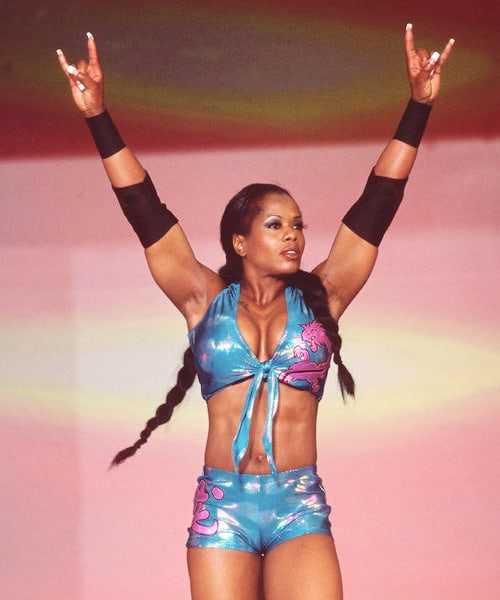 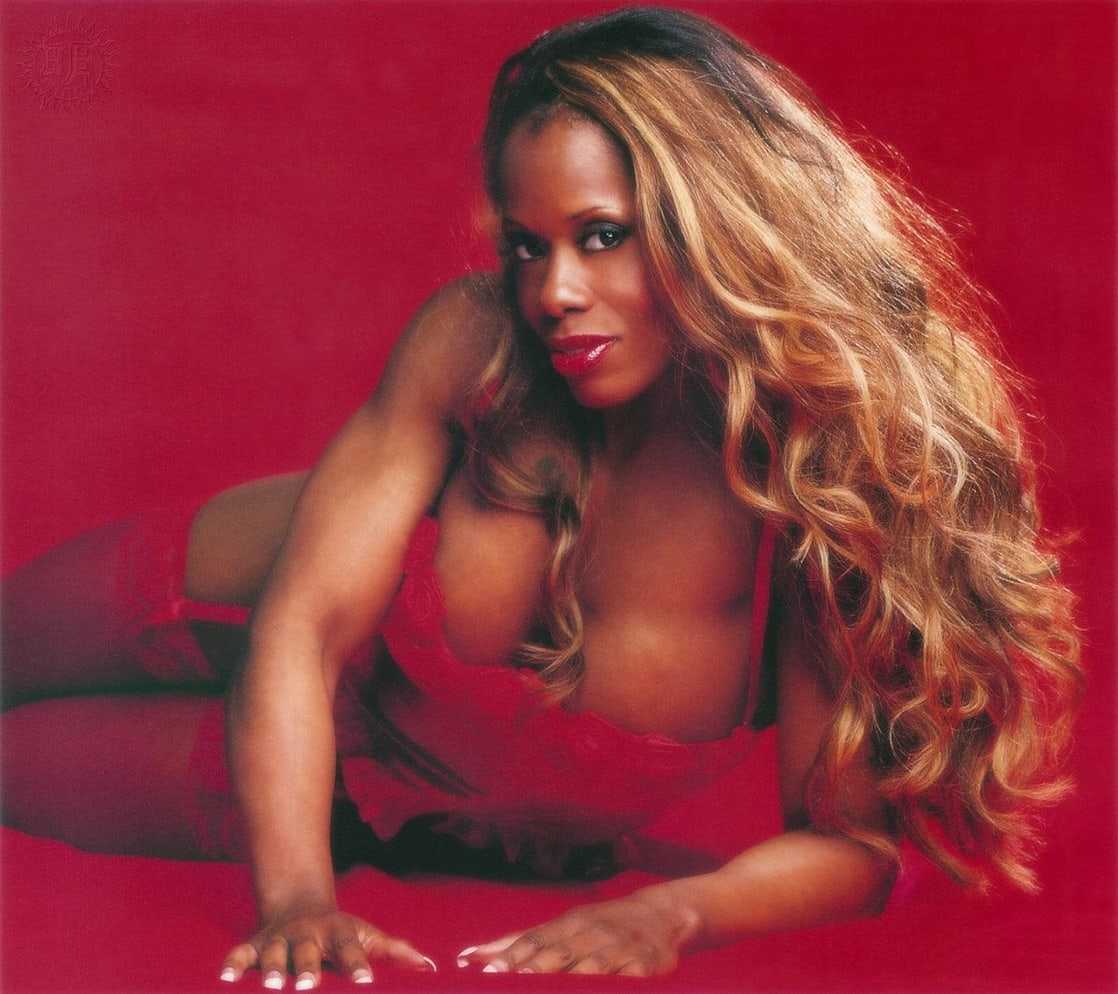 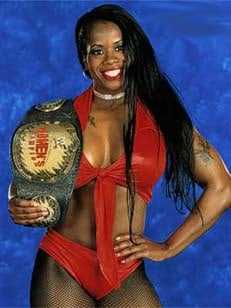 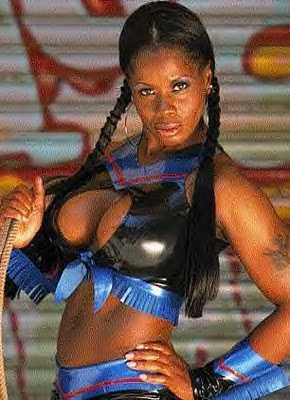 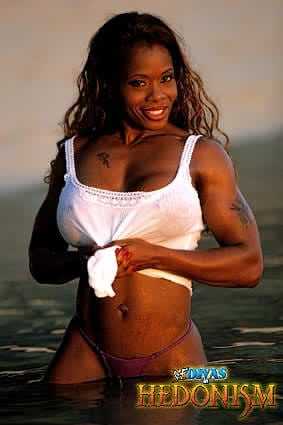 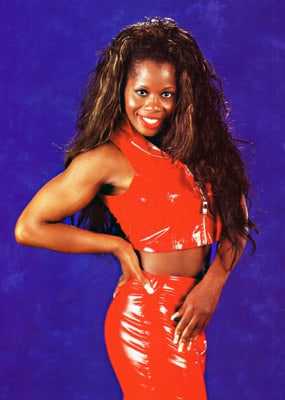 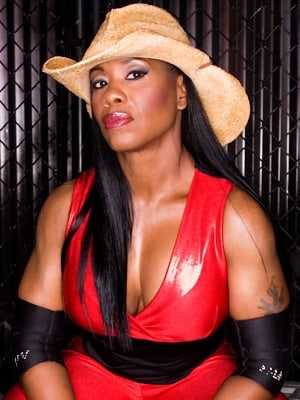 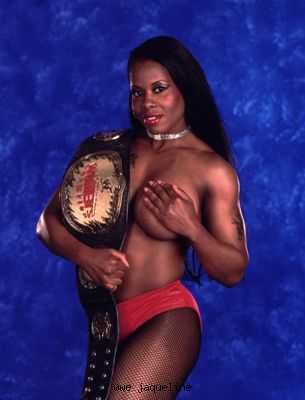 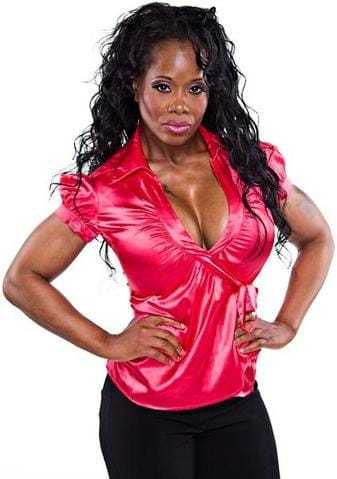 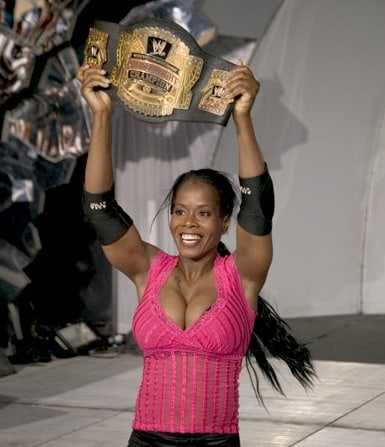 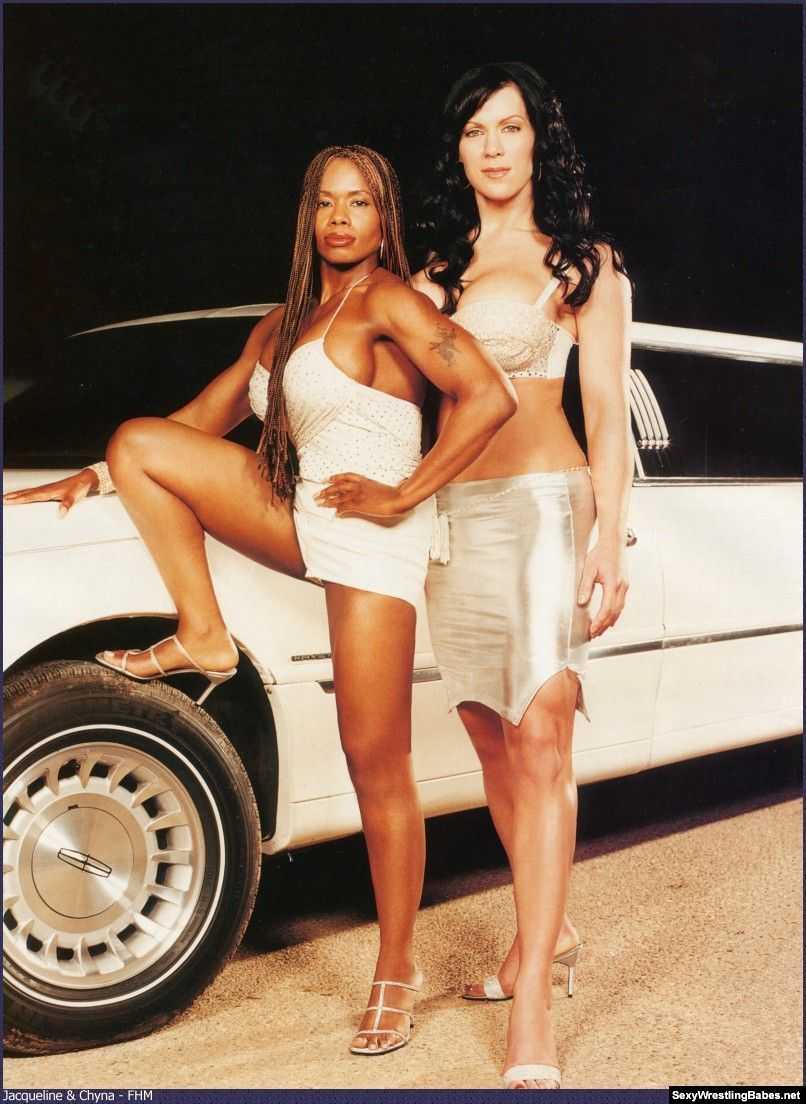 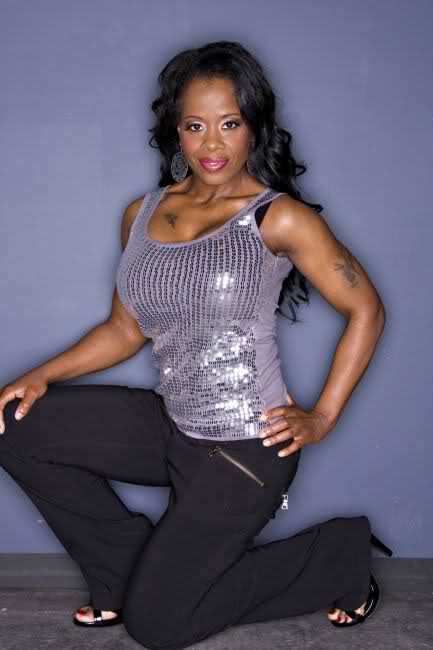 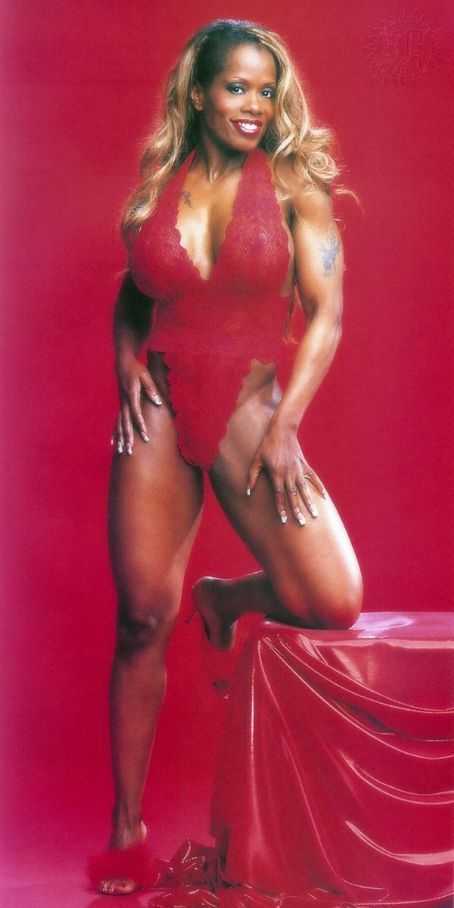 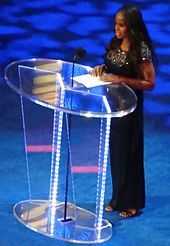 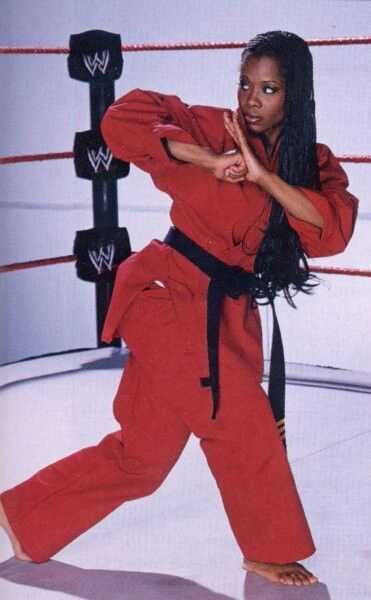 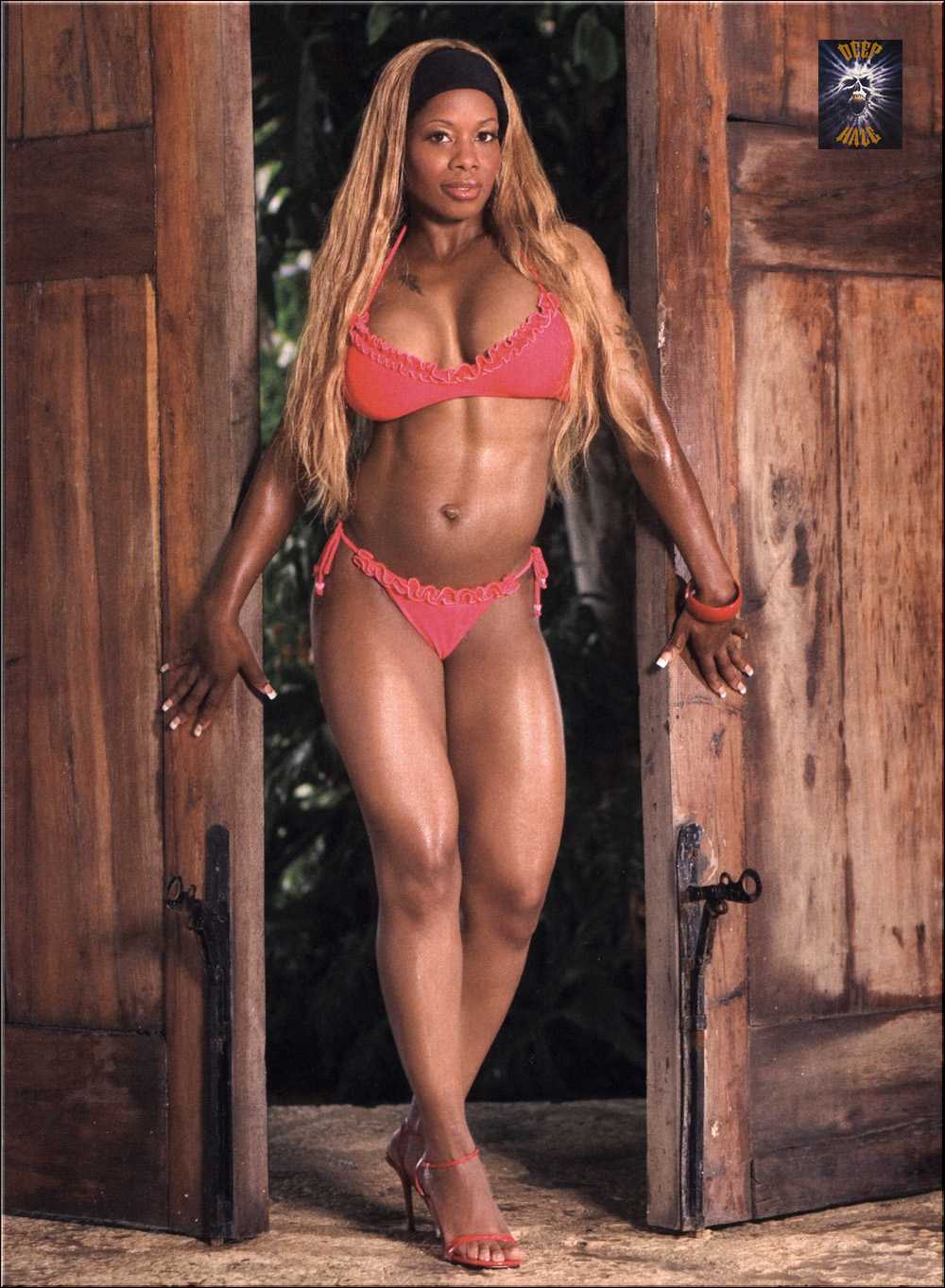 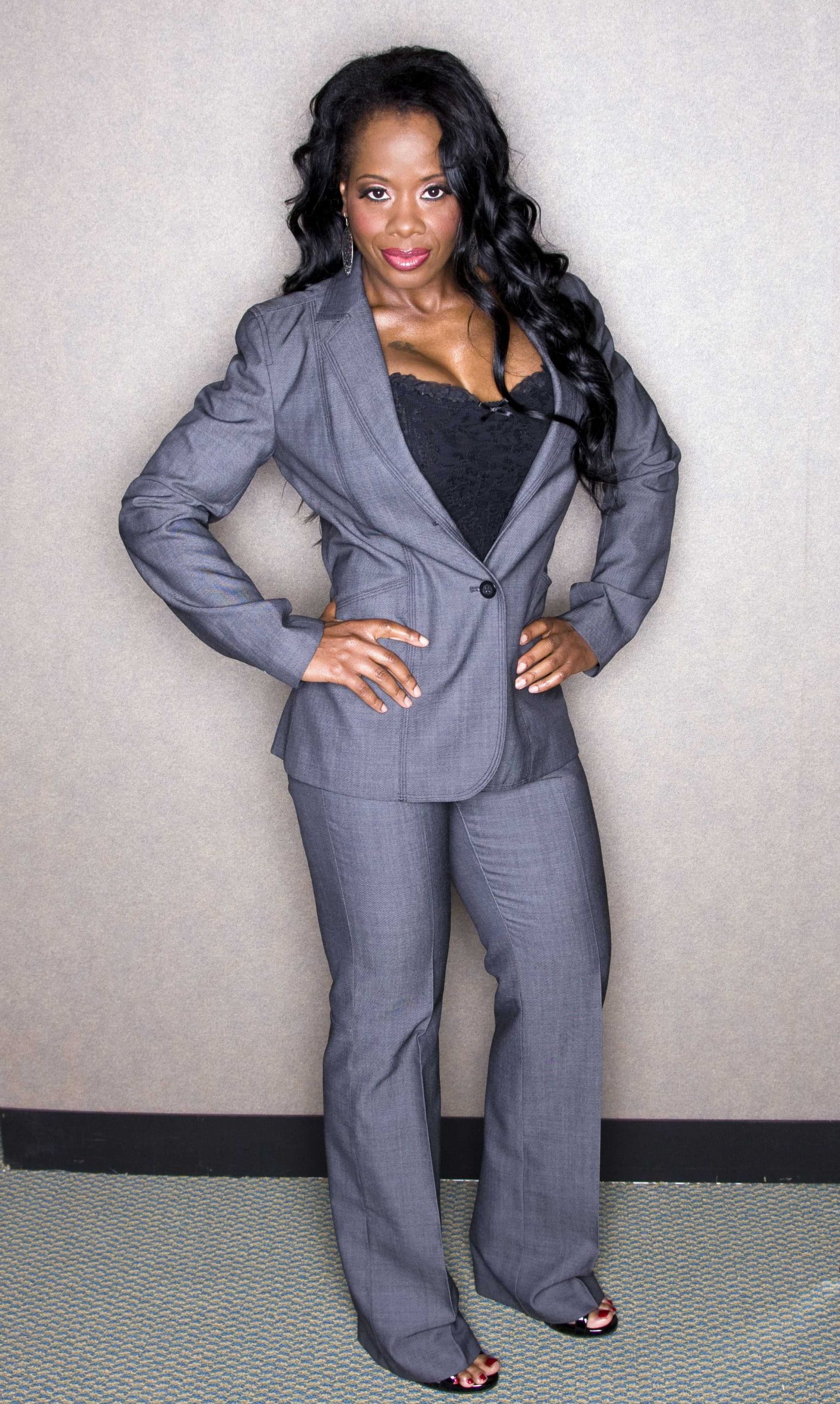 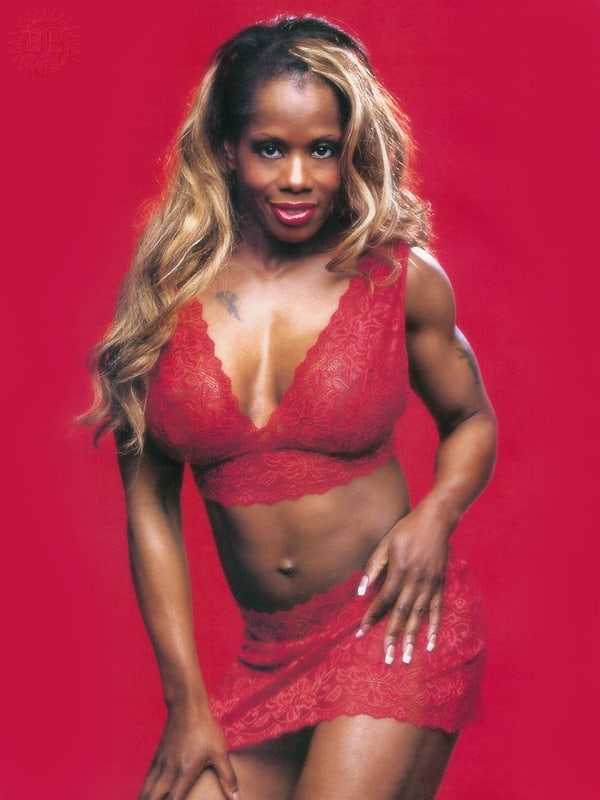 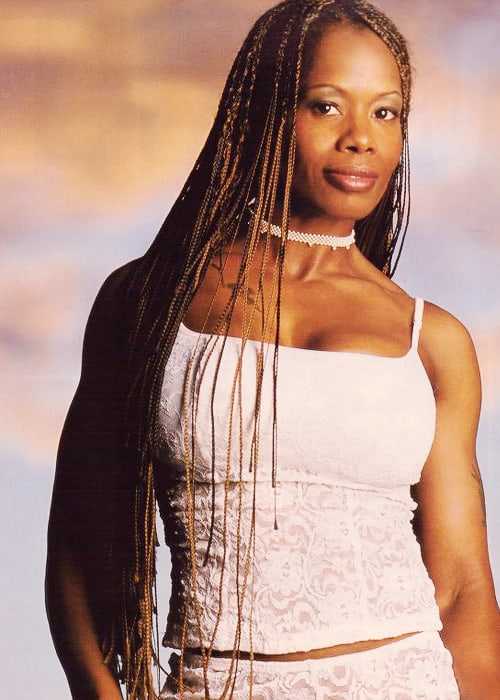 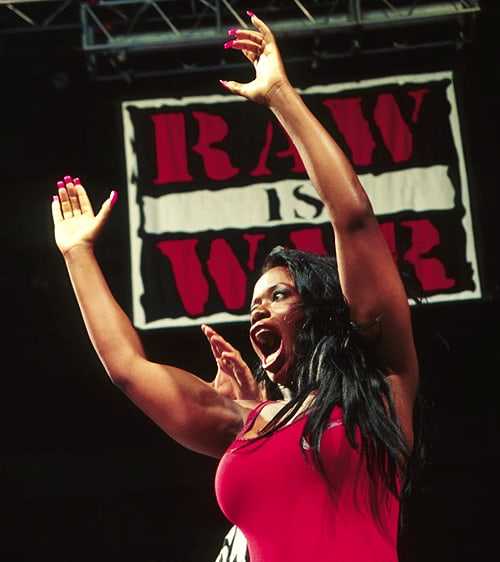 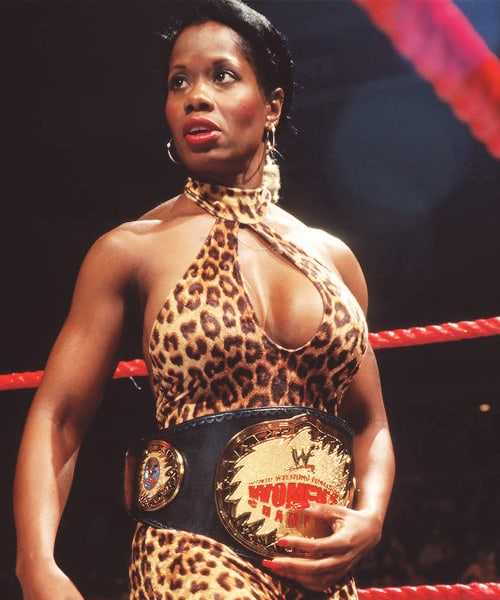 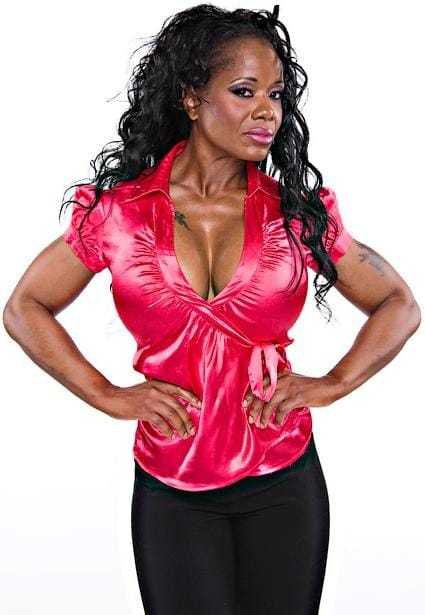