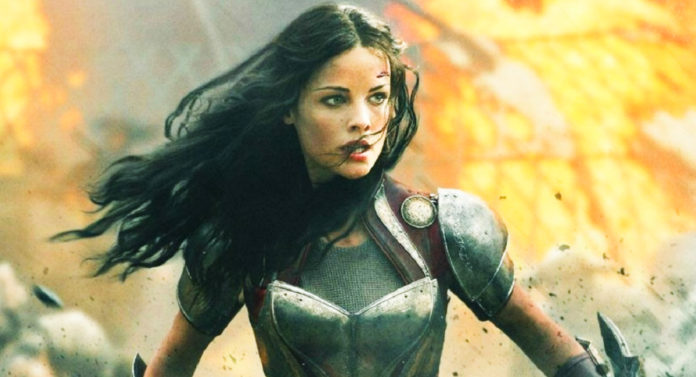 Disney had confirmed earlier this month that the MCU TV show which would star Loki would land on the new streaming service, called, Disney+. The very next day, the actor who plays Loki in the MCU, Tom Hiddleston made an announcement via Twitter and Instagram, as well and he was not the only star from the Thor franchise that had dropped references.

Jaimie Alexander, the actress who plays Lady Sif, had tweeted an image featuring herself as the Asgardian warrior. 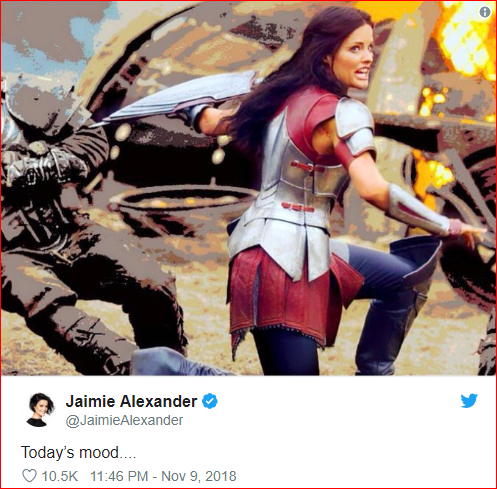 Alexander had posted a scene from the movie, Thor: The Dark World and this showed herself as Sif. The tweet’s title was, “Today’s mood…”

Not a lot is known about the Loki series, but all the Marvel fans may want to see Alexander’s Sif on this series. Sif, who makes an appearance in the first two Thor films and also one episode in each of the two seasons of Marvel’s Agents of S.H.I.E.L.D., will obviously be the first choice for this supporting character. She had been reportedly killed by Thanos’ “Snap” by the end of the movie, Avengers: Infinity War. 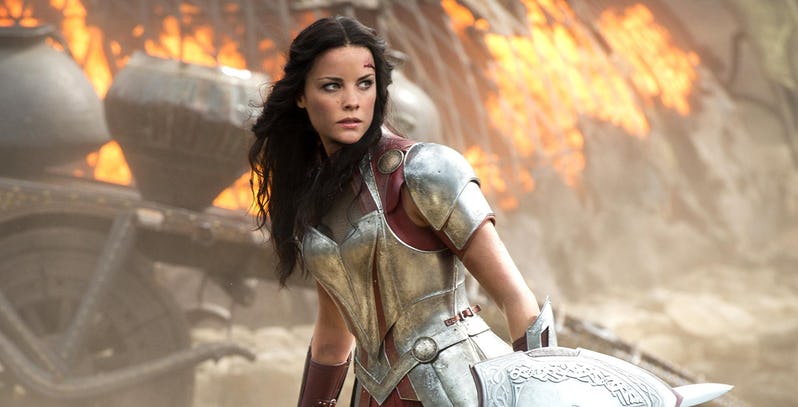 Alexander’s tweet does not really confirm anything about her involvement in the upcoming series. The Sif image that the actress chose was a battle scene, so she might have just been feeling a little pugnacious.

Disney+ has been scheduled to launch by 2019.

New Endgame Fan Theory Claims That Iron Man 2 Had A...