Geeks on Coffee
More
Home GEEK AND NERDS All-New Survey Proves That Fans Are Against Female And Gay VersionOf James... 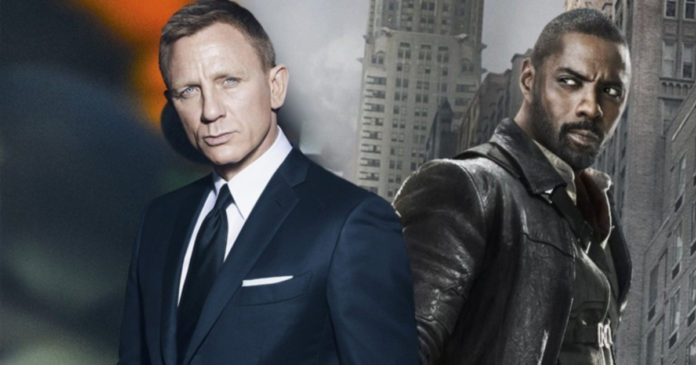 Well, it now seems like that James Bond’s fandom has now taken one step ahead and also two huge steps back.

After a longstanding rumour that the actor, Idris Elba will be playing the role of James Bond, all the fans have gotten the confirmation that People’s “Sexiest Man Alive” will not be joining the world of British espionage.

However, this news did not stop The Hollywood Reporter and Morning Consult from polling all the Americans about the thoughts on changing the Bond casting. This might seem like a pretty odd choice since James Bond is notoriously British, but the Americans do love action films as well.

On the better side, it seems like 63% of the people who have polled are in support of Idris Elba and 16% have struggled to decide on the same, but 21% of the people have voted against this idea. Clearly, it is very hard for all the fans to accept that James Bond is a fictional character. 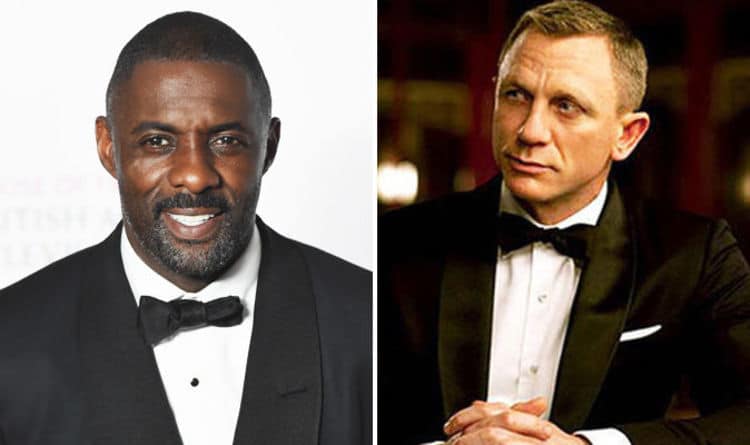 Things had taken a very unfortunate dive from there when this poll had reported that less than 2 in 5 wanted to see an Asian, Hispanic, gay or female Bond. 39% of those who had voted were game for a Hispanic actor, and 37% had backed the idea of an Asian actor or even a woman.

The Bond actor, Daniel Craig had been ranked #4 on the actor scale and also, Casino Royale had come in at #6 on the film list.

While it is pretty disappointing to see a very close-minded response to what may be a pretty awesome change for a stale franchise, there are a whole lot of other series that are now making space for superheroes that are not white and straight men.

After 55 years, Doctor Who had cast a woman for the lead role, and the fans’ response has been very positive. Marvel has also taken a huge step with the movie, Black Panther. 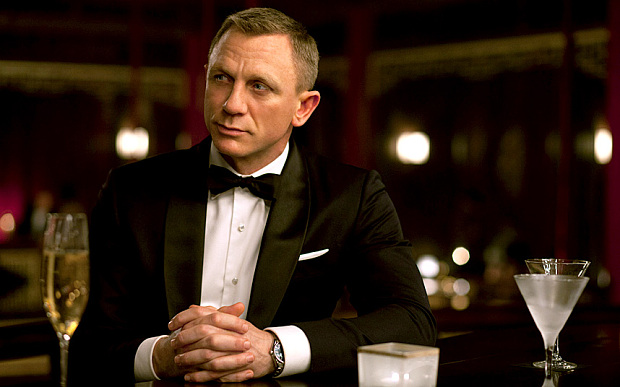 Next year’s the movie; Captain Marvel will be the very first MCU film that will star a woman in the lead role.