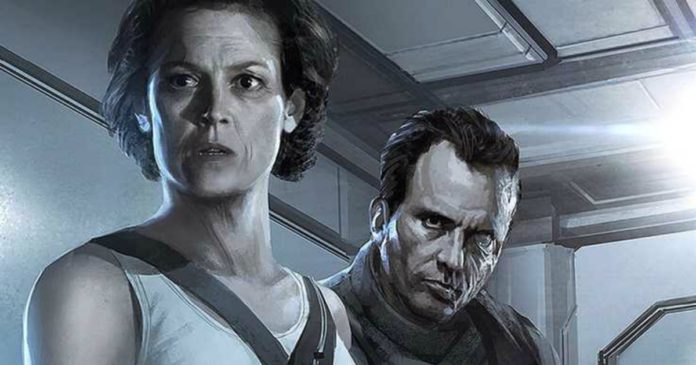 Many fans will remember Sigourney Weaver’s role as Ellen Ripley from the franchise, Alien. She had played this character for four films and had finished her time in the movie series in the movie, Alien: Resurrection. After 20 years, Neill Blomkamp had planned to direct the sequel which would star Weaver, and this actress had been game to reprise her role. It is not tough to imagine what could actually have been, after Weaver’s revelation that the director of Aliens’ James Cameron had approved of this movie:

“We almost started to do it when I was working with James Cameron. But by the time we were put off by Fox, Neill had gotten so many jobs that we’d have to wait probably. I’m busy doing Avatar 4 and 5. I love working with Neill, and I think he’d do a terrific job, and James Cameron really thinks it’s a great idea, so you never know. Right now, I think Neill’s got like three projects going at once.”

The movie would have been a sequel to Aliens and would ignore all the events of the movies, Alien 3 and Alien: Resurrection. All details on this plot are not known. But the return of Newt and Hicks seem possible as these those characters had been killed off in the beginning of the third movie and many fans were unhappy with this decision.

Sigourney Weaver has not said that the proposed sequel would never happen, but it does not seem likely to happen anytime soon. 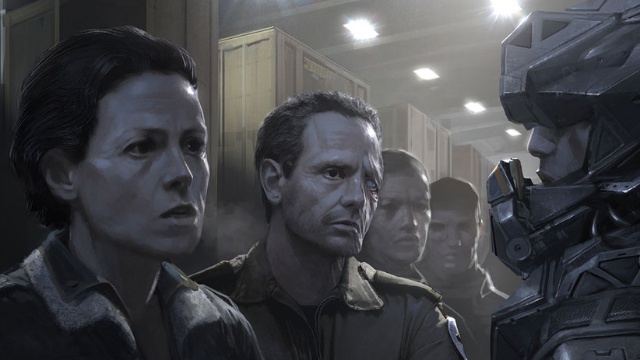 Fortunately, all the fans had seen Weaver reprise this albeit for a comedy sketch and last year, this actress had made an appearance as Ripley on The Late Show with Stephen Colbert.

If Blomkamp is interested and if the actress, Weaver’s schedule has space, then the fans may see this movie come to pass.

Cliff Curtis Cast As One Of The Hobbs Brothers In Hobbs...