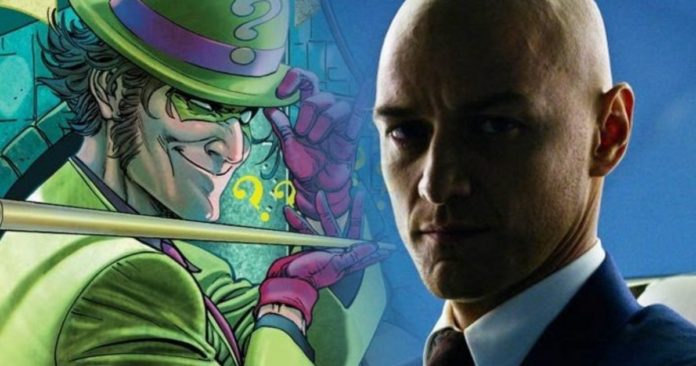 The X-Men actor, James McAvoy has now become one of Hollywood’s top stars, and recently, actor stepped in to play the role of a young Charles Xavier in the X-Men movie universe, but Disney’s acquisition of Fox will complicate this. So, now it looks the actor is ready to play another comic book character.

It seems like he wants to play the role of a DC Comics villain.

James McAvoy had revealed that he wanted to play the role of The Riddler during a live video. He had been asked on Instagram who he wanted like to play in the DC Universe. 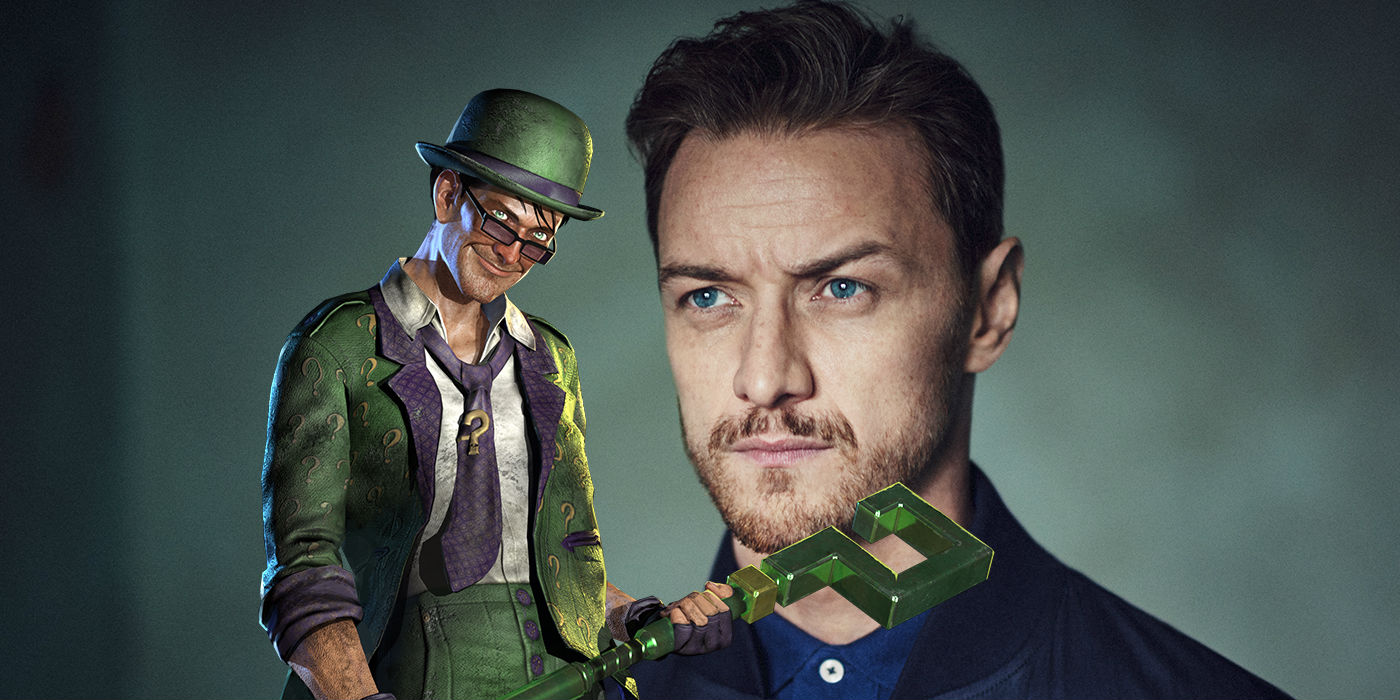 “The Riddler? I always liked him when I was growing up. That would be cool,” he had said.

There are no plans for this character to join the DCEU anytime soon, but James McAvoy would surely make a very interesting choice. As of now, the Riddler makes an appearance in Gotham, and he is the villain’s serial gig. 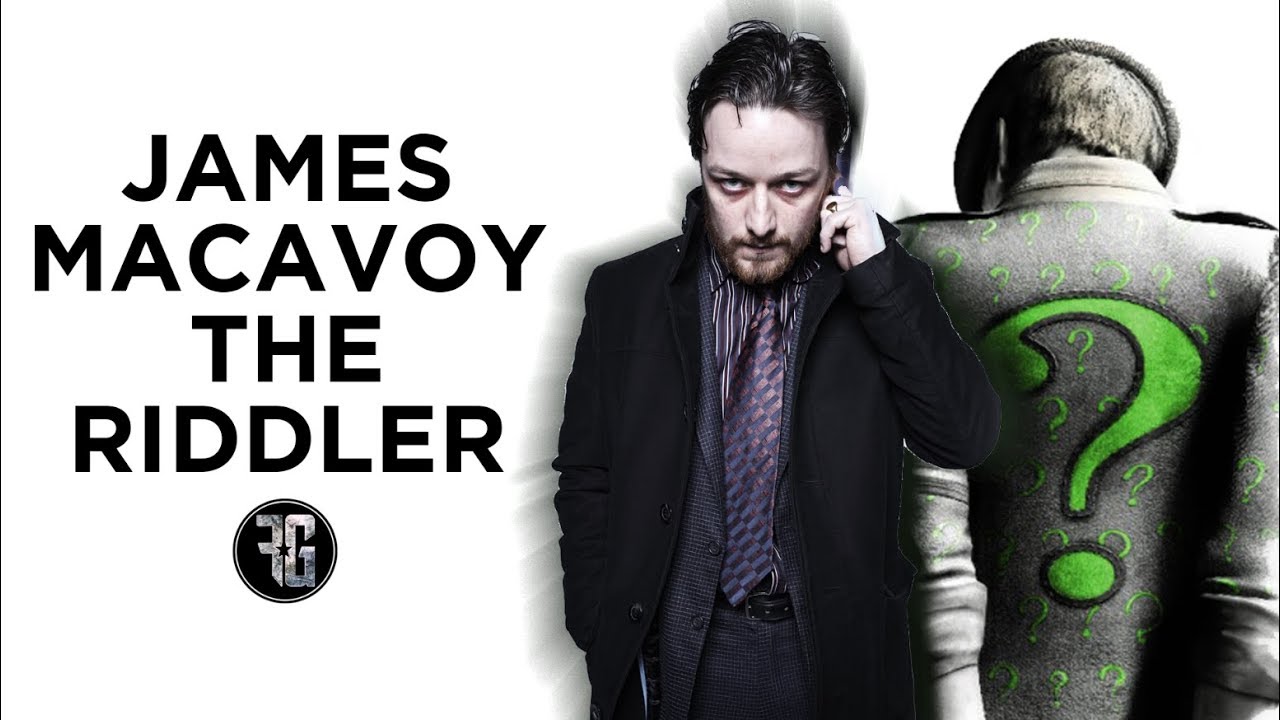 Depending on what actually happens after the Disney buyout of Fox, James McAvoy will be in the market for an all-new superhero role. This star had started his career with the X-Men when he played the role of Professor X. He had debuted in the movie, X-Men: First Class, but it looks like there are a lot of roles that this Scottish actor wants to explore.

“I will take you where no Star Trek fan has gone before,” McAvory had said.

“I will reveal things about Jean-Luc Picard that nobody even wanted to see. I will rip this captain to shreds.”

We Are Getting A New Black Panther In Marvel Comics