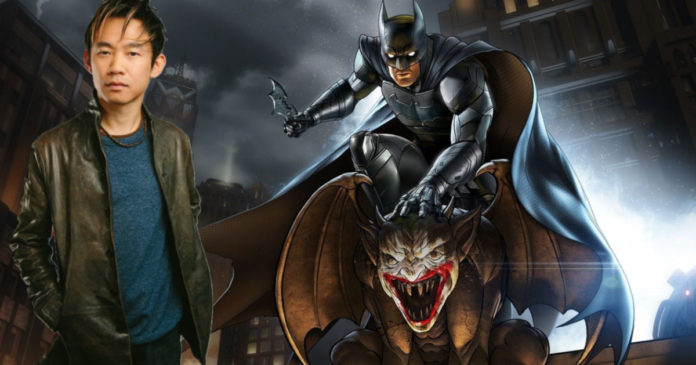 With all of the hype and talk around the latest DC movie, Aquaman, it is just natural that this talk would eventually shift towards James Wan directing yet other superhero movies. At a very recent press junket for the promotion of his latest movie, Wan had expressed how he would approach a Dark Knight film.

“In the past, like most people, I loved the idea of directing Batman, but a horror version of Batman,” Wan had said. 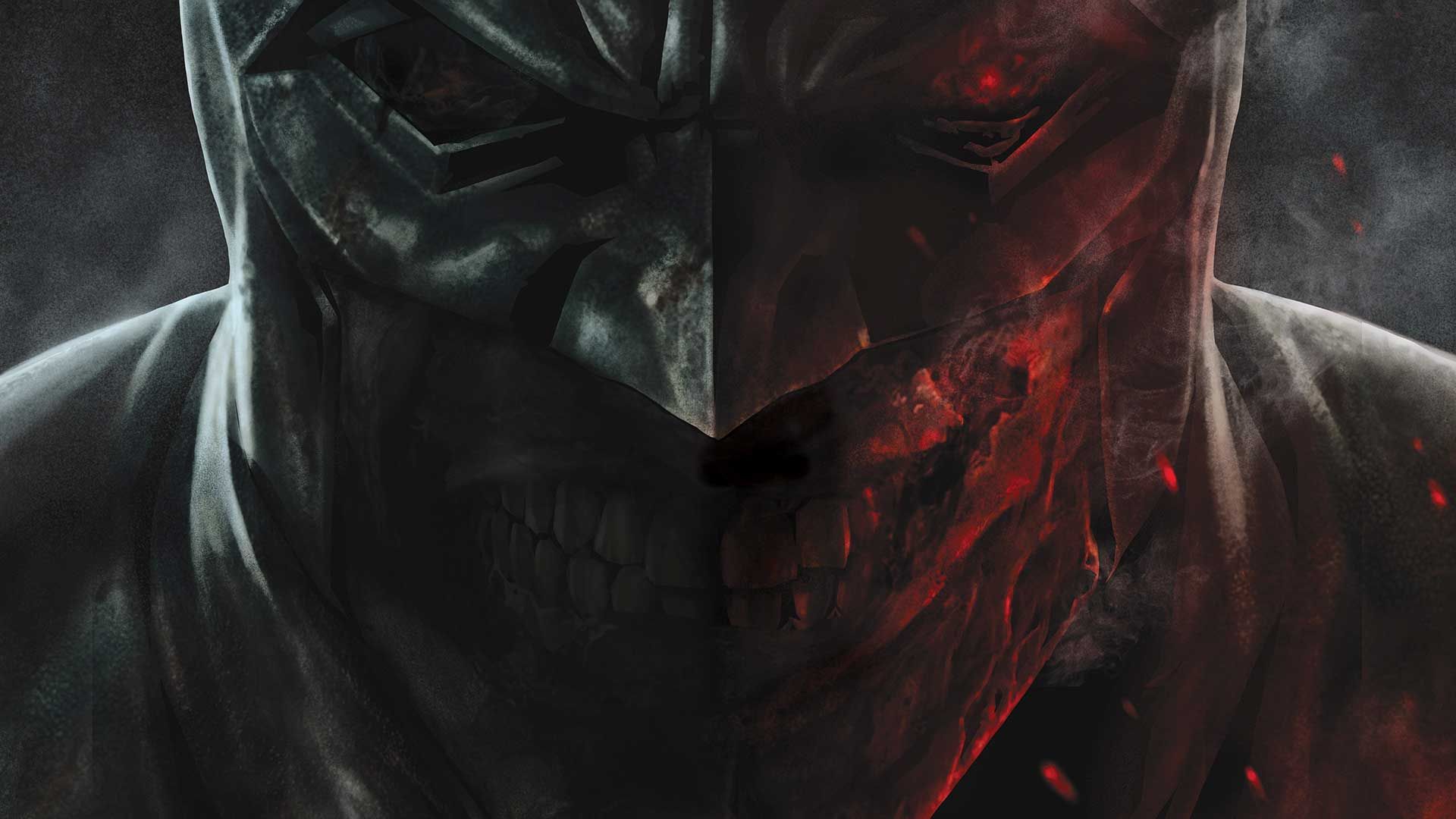 “That would be a potential fantasy of mine, but I feel like he’s been done quite a fair bit. I do love the idea of doing an outright scary Batman. I feel like that’d be really cool.”

While the internet may be very much giddy at the possibility of Wan conjuring up many horror versions of Dark Knight stuck in a Saw-like maze that has been designed by the Riddler, it is unlikely. It had been a hypothetical answer to a pretty hypothetical question. His schedule is pretty packed, and he had taken to Twitter to stamp out all rumours before it had earned momentum. 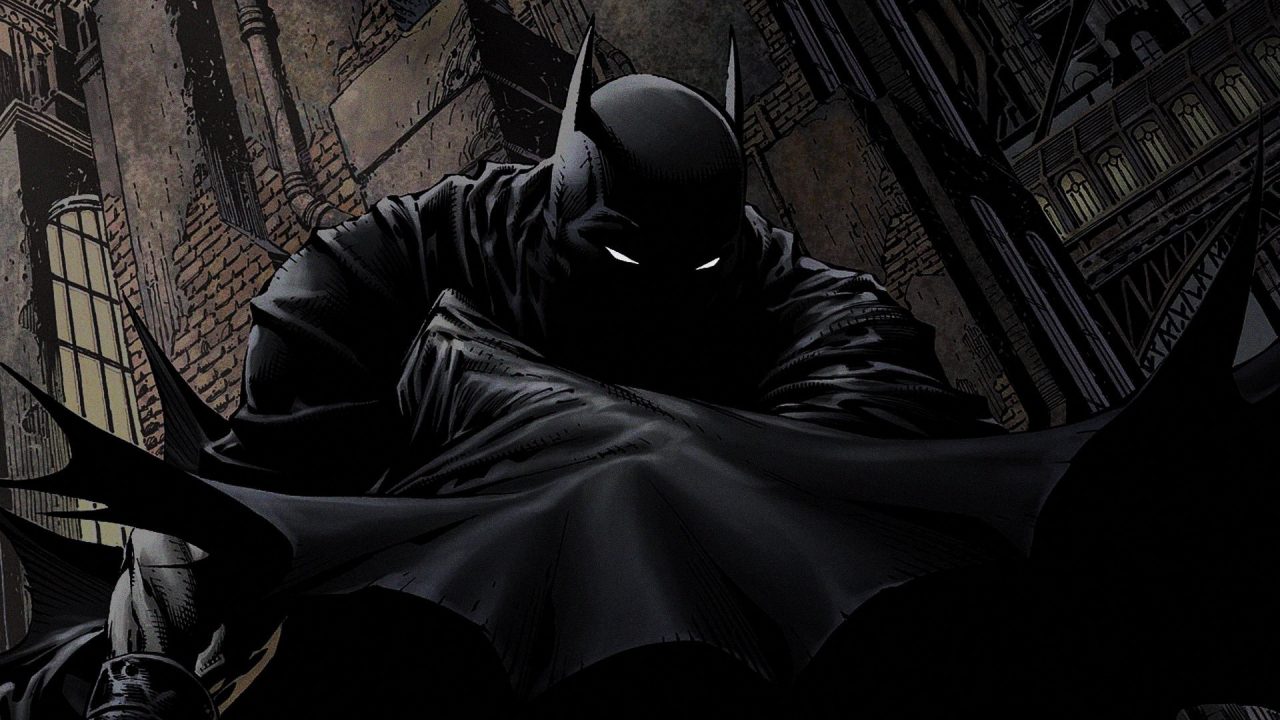 We can all surely dream about the fantasy matchup especially since Wan might have predicted the future of the entire superhero genre. Horror and comic books have surely gone hand in hand for many years.

The declaration of superhero fatigue may be a little much of a stretch, but it is not really wrong to say that something different is required. If one looks at the horizon, it seems like the studios have learned that a horror sub-genre can actually freshen things up. Fox’s The New Mutants had been pushed back more than one year and a half so that Josh Boone, the director could actually up the horror ante. Todd McFarlane’s Spawn film is now set to become a horror flick, which McFarlane hoping to challenge the comic book film status quo. 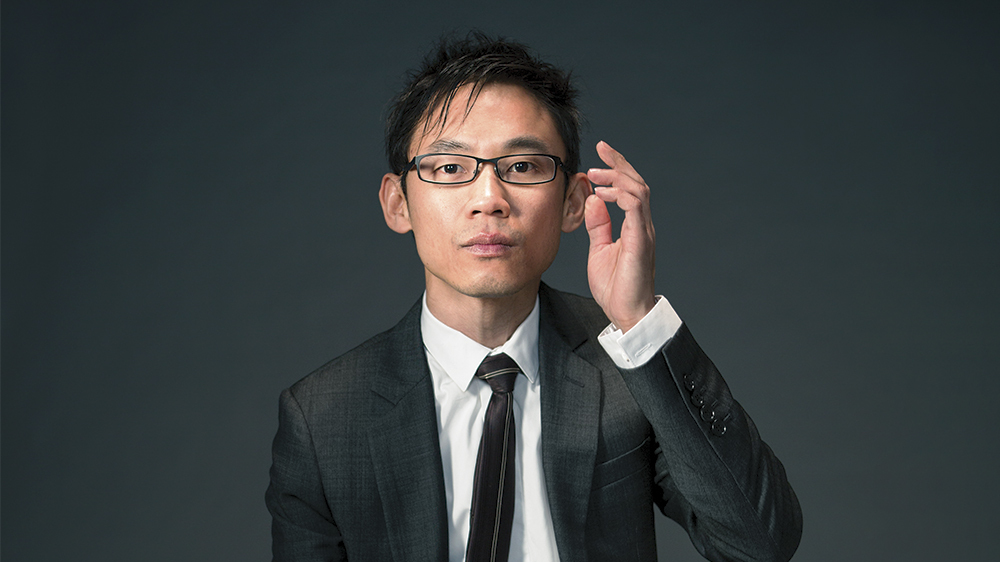 Neither of the movies films will be the very first time that Hollywood has mixed comic books with horror. In the year, 1998 Stephen Norrington’s Blade had been a movie of that mixed horror and comic book. After Batman & Robin tried to kill the superhero genre, no one had expected an R-rated vampire film to reinvigorate the comic book characters on-screen.

Horror does lend itself to an R-rated format. For the studios releasing superhero movies, this is similar to kryptonite. Deadpool does stand as a really good example of what can actually happen when a film is geared towards adults, but will a studio risk a moneymaker like Batman? 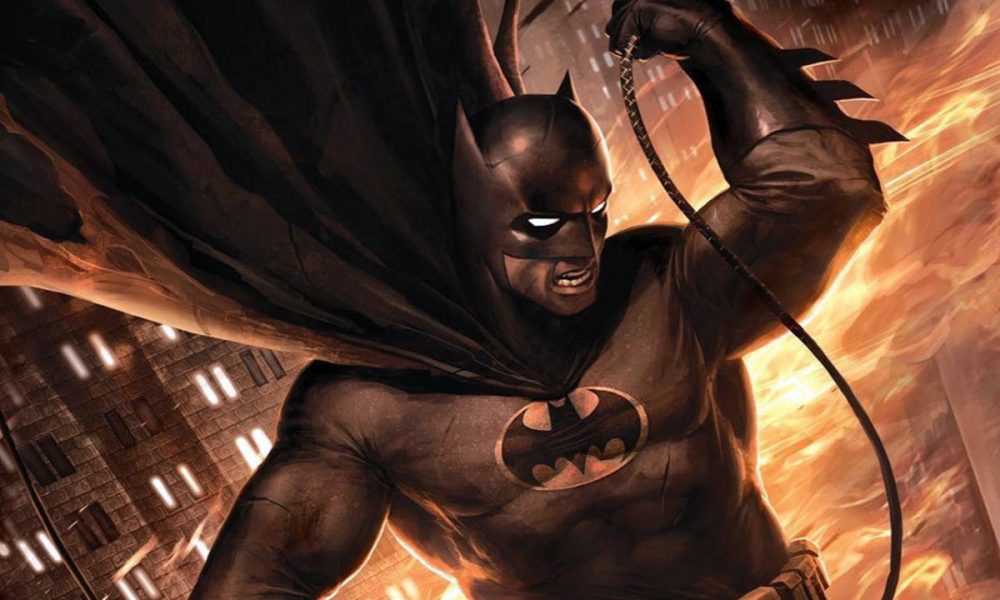 A filmmaker like Wan has actually proven that he is capable of telling a horror story without really going hard R more than one time. Well, look at Insidious and also, Insidious: Chapter 2-both had been rated PG-13, and this had forced everyone to change their pants many times.

As a director, Wan has demonstrated the ability to balance his original vision with its marketing sensibility. This is something that makes the director the star of many studios. 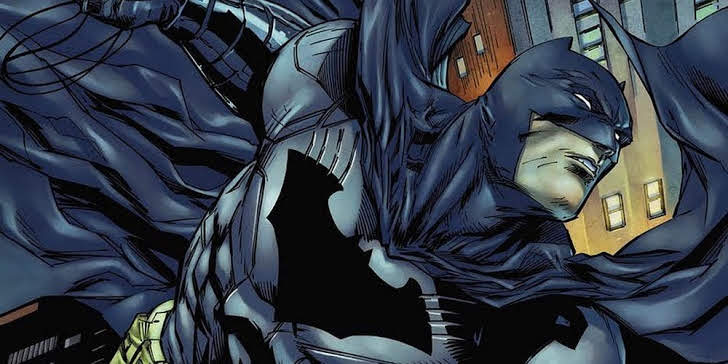 While the Batman horror movie may never really see the light of day, it is something that can actually inspire all other filmmakers to explore.

10 Famous Marvel Actors Who Had A Romantic Relationship