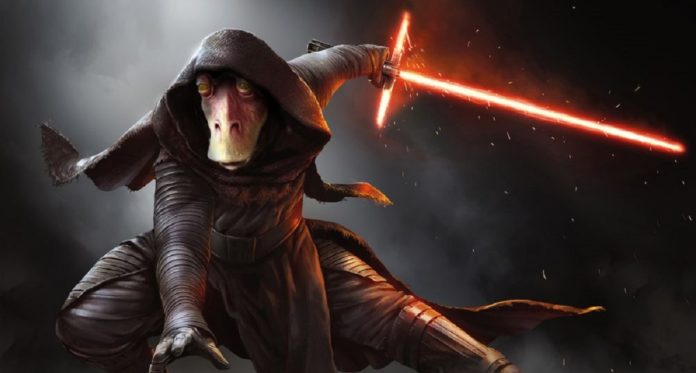 Since he had made his debut in the movie, Star Wars: The Phantom Menace, Jar Jar Binks has become a punchline for many of the fans. While it has taken 20 years for this to happen, fans will be happy to know that, in the Star Wars: Age of Republic Special #1 comic, he has gotten a lightsaber.

The Age of Republic comics have been giving their readers many different stories that focus on the fan-favourite prequel era characters, from Darth Maul to Qui-Gon Jinn, with the Special delivering 3 tales. This issue also explores the adventures of Asajj Ventress, the team-up between Captain Rex and Jar Jar Binks and Mace Windu. 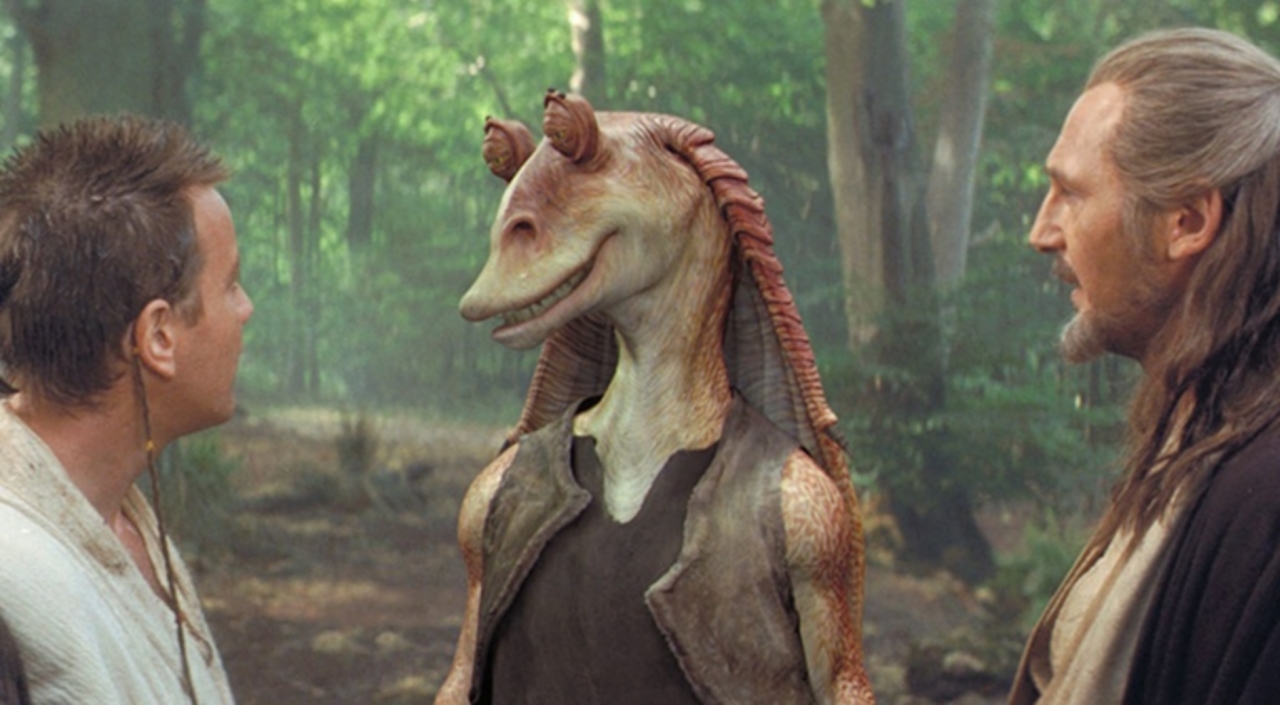 Binks may not be the very first one that the Clone Army would call when they need help, but the mission required Binks’ diplomatic skills. At one point in this series, Rex had been ambushed by two droids, and they had been cut in half, with a lightsaber-wielding Jar Jar Binks.

This was not Binks’ personal lightsaber, but he explained how he had seen Laan Tik had dropped and then, he picked it up for safekeeping. Then had he fumbled the saber and also dropped it. This narrative is a humbling experience for Rex, as he dismissed Jar Jar and his abilities on the battlefield. 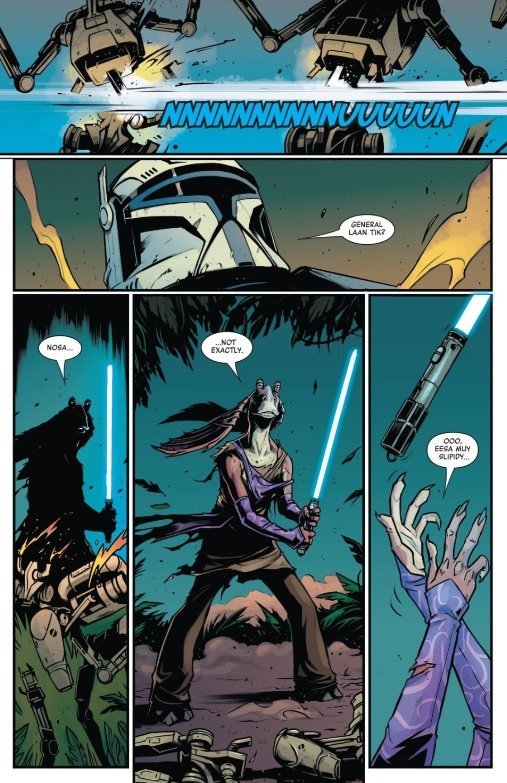 All throughout history, Jar Jar is the most controversial character, not for what he actually does but for the reception he has earned from all the fans.

After the character’s debut in The Phantom Menace, the fans who had been disappointed, as they were adults and did not enjoy a whimsical character like him.

Star Wars: Age of Republic Special #1 is on sale now. 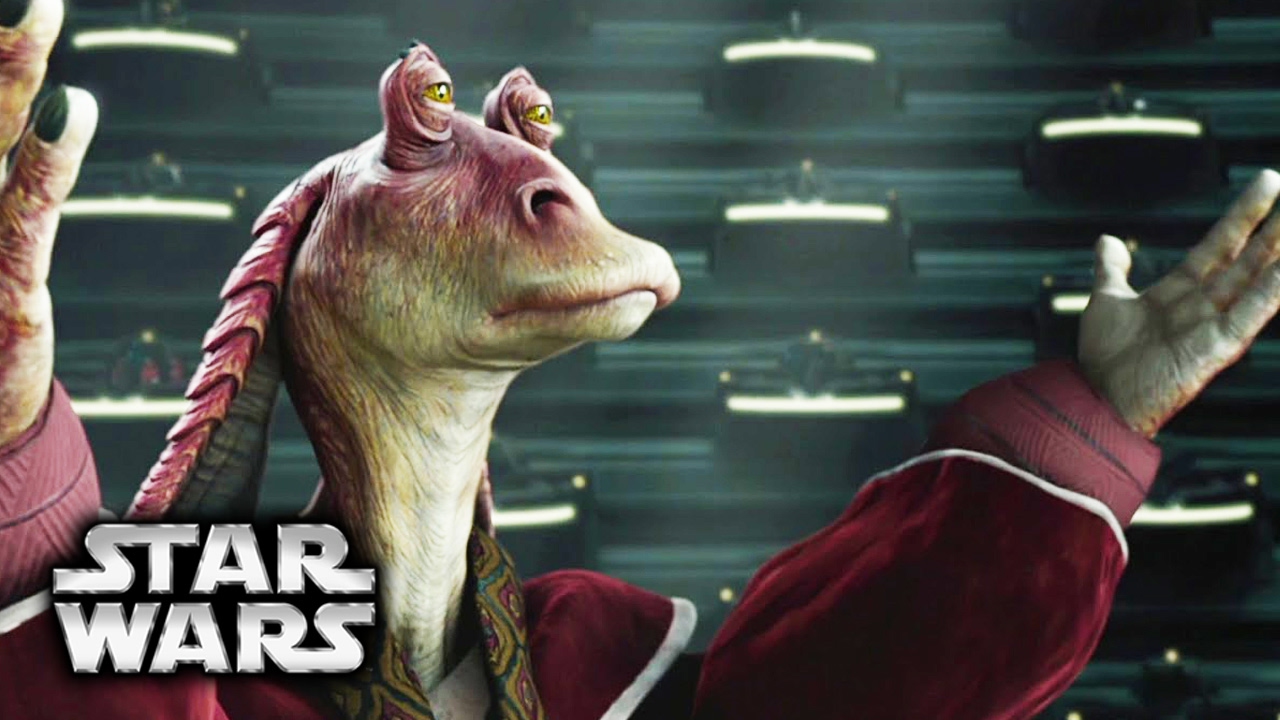